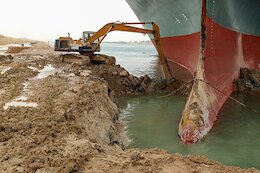 Canyon & Orange Comment on Delays Caused by Blocked Suez Canal
Bikes are among the cargo on the Ever Given.
Read More | 177 Comments
Industry News Canyon Orange Bikes
Alicia Leggett    Feb 17, 2021 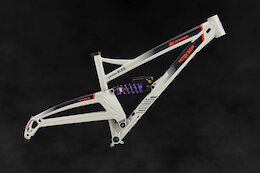 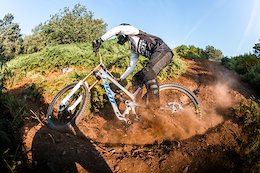 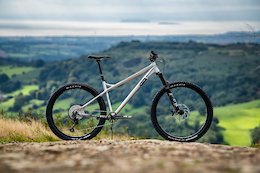 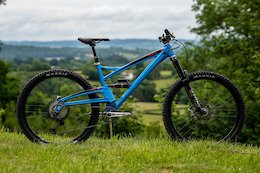 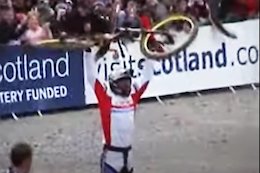 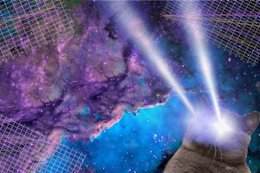 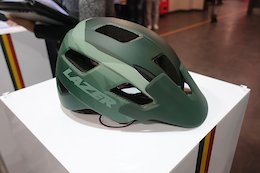 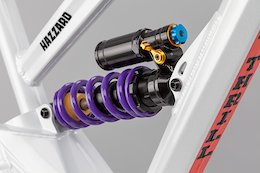 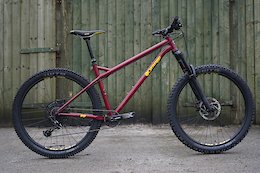 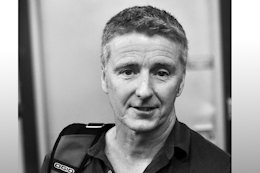 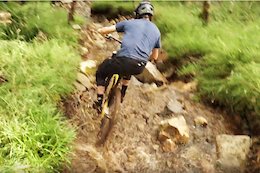 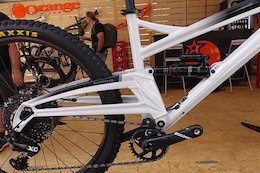 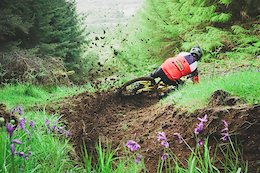 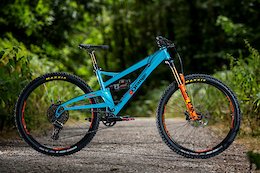 Behind the Numbers: Orange Stage 6 Suspension Analysis
The Stage 6's suspension design is about as simple as it gets, but that doesn't mean it can't hold its own against more complicated designs.
Read More | 138 Comments
Reviews and Tech Behind The Numbers Enduro Bikes Orange Bikes Orange Stage 6 Dan Roberts
Ross Bell    May 22, 2019 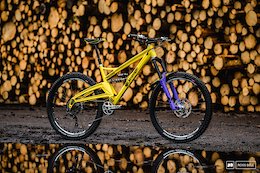 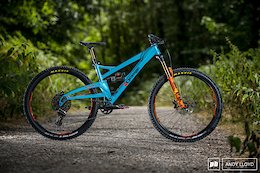 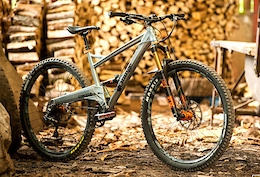 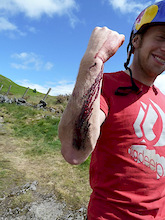 First Ride of the 2011 Orange Five
It’s that time of year again, change around time. The magazines are bombarded with press releases as the big guys churn out their latest bikes. Whether the changes are important is sometimes difficult to say, but we’ve seen so many clever acronyms, buzz words and so much sales jargon it’s easy to gloss over genuine improvements and reject the hype. So when MBR and Orange wanted to take a different approach I was completely up for seeing how things could be done. MBR’s plan was simple, get the scoop on one of the UK’s most popular trail bikes, and Orange got some video to throw at the internet massif. Yes, they’ll be doing the whole press release deal come today’s official ‘launch’, but if pictures say a thousand words, video…well, video rocks...