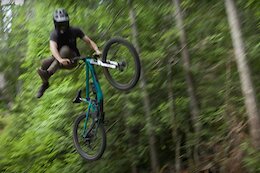 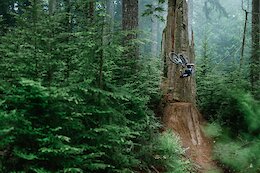 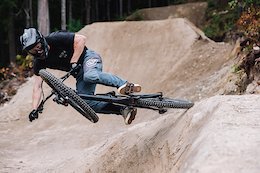 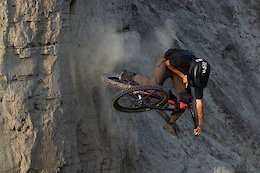 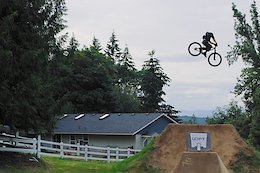 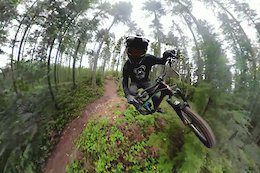 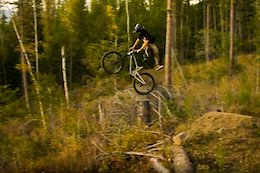 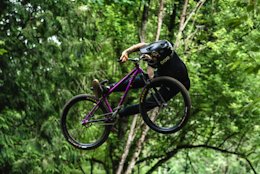 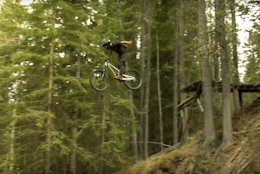 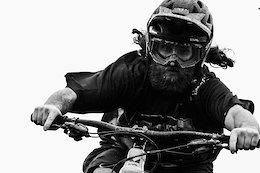 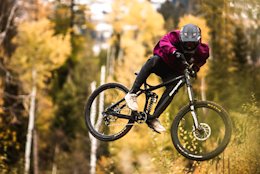 Video: Good Times Revisiting Old Favourites with Paul Genovese in 'Bring Me Back'
Paul visits some of the spots that he grew up riding, and hits some fresh stuff on the DH bike.
Read More | 25 Comments
Videos Paul Genovese
Leigh Ramsdell    Dec 1, 2017 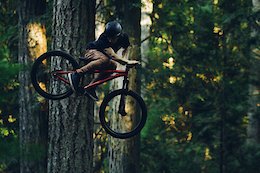 Must Watch: Paul Genovese Goes Massive in 'My World' - Video
What a way to end the week! Paul Genovese with some new tricks and classic flow at the some of the Sunshine Coast's best spots.
Read More | 49 Comments
Videos Must Watch Paul Genovese
Leigh Ramsdell    Mar 10, 2017 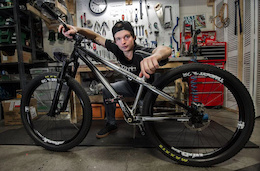 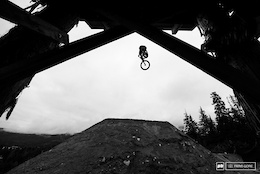 Video: From DH to DJ, Paul Genovese is All Killer
Chromag's Paul Genovese lights up up his hometown of Fernie, BC with his DJ and DH bikes in this season recap from Mind Spark Cinema.
Read More | 47 Comments
Videos Chromag Bikes Paul Genovese
Fox Head    Jul 30, 2014 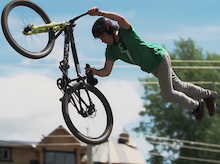 Paul Genovese on the 2013 Banshee Wildcard
Check out the freshly resurrected Banshee Wildcard. With a limited run of 50 being made, you better get one while they're hot.
Read More | 38 Comments
Reviews and Tech First Looks Banshee Paul Genovese
Nic Genovese    May 28, 2012

Bike Check: Paul Genovese
Paul Genovese runs us through his 2012 DJ rig as well as give us his plans for the season. Check out the video.
Read More | 58 Comments
Industry News Bike Checks Paul Genovese
Nic Genovese    Dec 20, 2011 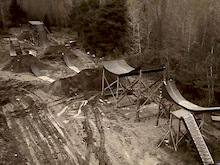 Paul Genovese Fall Edit
In this edit, we really tried to show all aspects of Paul's riding in one short web video. The video was almost entirely shot in our home town of Fernie B.C. not only because of its amazing scenery, but also because of its versatility in riding types. 2010 has been a great year for the both of us. Paul has improved a lot not only in tricks, but in style and bike control. I have been lucky enough to join Paul over the season at events and riding trips around the country while doing the two things I love, riding and shooting.

The both of us have much bigger plans for next season make sure to stay tuned for what we have to come. Thanks and I hope you enjoy the video!
Read More | 30 Comments
Paul Genovese
Rob Dunnet    Jul 1, 2010

Paul Genovese - Banshee Grassroots rider
I'm from Fernie, British Columbia and growing up there was slow at best. We would ski in the winter and ride XC all summer. Thanks to the evolution of mountain biking and bike parks, we have had a changing of the guard in terms of local mountain bike styles and talent. There is a new breed of biker in Fernie and Banshee Grassroots Rider, Paul Genovese is one of them.