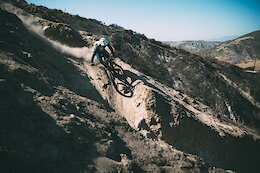 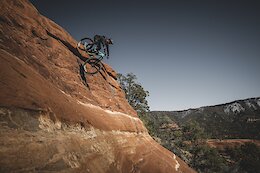 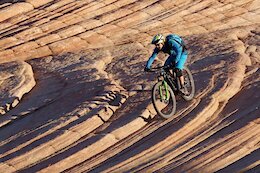 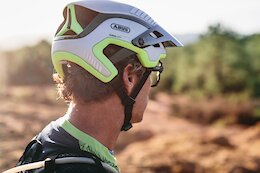 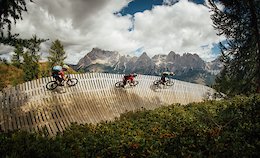 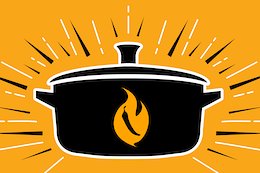 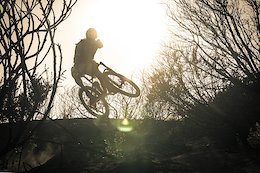 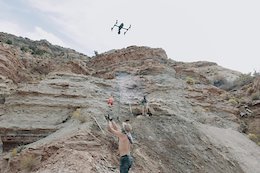 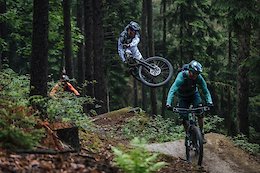 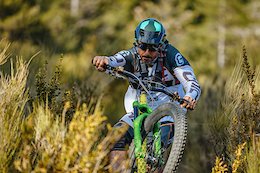 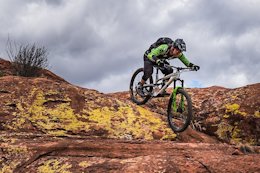 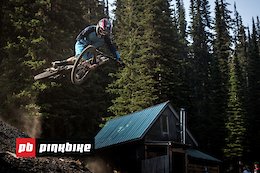 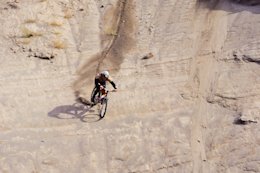 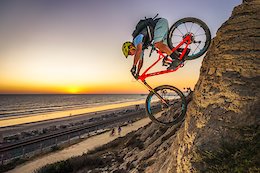 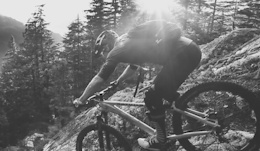 Der Baron Projekt with Richie Schley - Video
Richie is the rider that can ride it all, so try to follow his lines, but don't worry if you can't keep up.
Read More | 36 Comments
Videos Richie Schley
Dan Severson    Mar 30, 2016 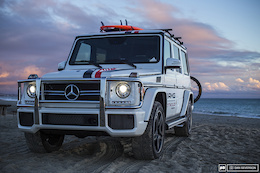 Interview: Richie Schley
We check in with Richie Schley down in Laguna to find out why he doesn't like 29ers, what embarrassing music is on his iPod, and more.
Read More | 42 Comments
Interviews Richie Schley
Lone Wolf Productions    Oct 30, 2012 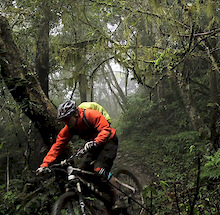 Richie Schley - Made in Taiwan Video
Aaron LaRocque captures Richie Schley riding the remote mountains of Taiwan on the latest Pinkbike trip. A side of the country many people may not have seen.
Read More | 72 Comments
Richie Schley
Martin Hanisch    Feb 25, 2012

2012 Product Testing With Marzocchi and Richie Schley
Perennial ripper and freeride legend Richie Schley was recently in Finale Ligure for a test session of Marzocchi's 2012 suspension.

Inside you can read an interview with the Rotwild rider to get the lowdown on what went down during the Italian test period. 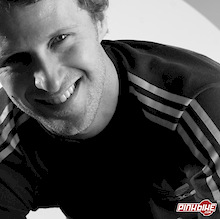 Freeride pioneer plans his future-Richie Schley rides for Rotwild
Dietzenbach – Rumours were already afloat – now the deal has been confirmed: from 2007, freeride star Richie Schley will ride for the German brand Rotwild. The 37 year old Canadian, often referred to as pioneer of freeriding, has influenced the sport like no other; Schley is one of the most successful and most photographed mountain bike pros in the world. With his change to Rotwild the outrider of freeriding set the course for his future.
Read More | 23 Comments
Press Releases Rotwild Richie Schley