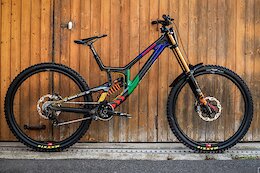 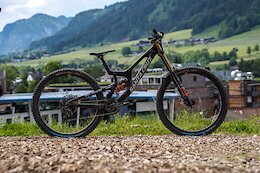 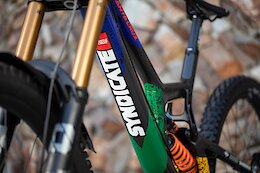 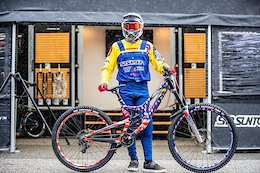 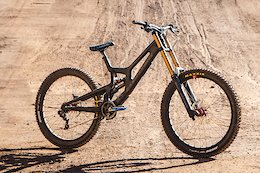 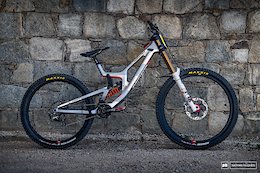 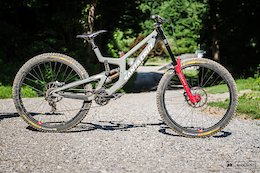 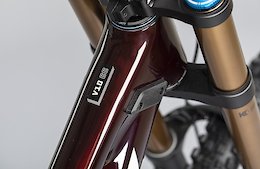 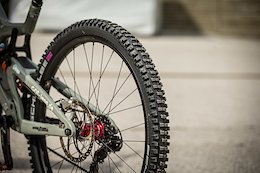 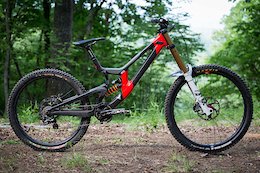 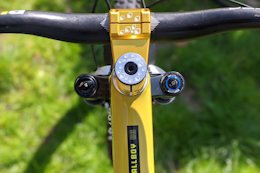 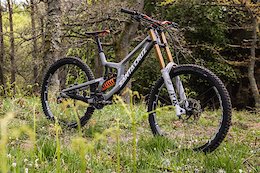 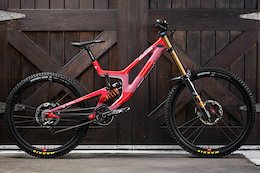 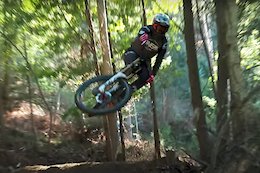 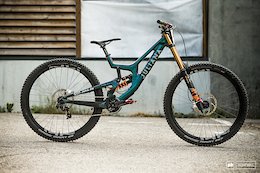 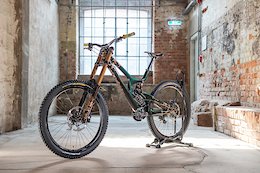 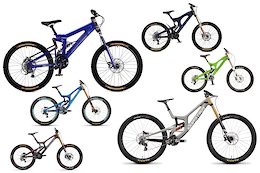 The Evolution of the Santa Cruz V10
Trace the history of this legendary downhill machine all the way from its initial launch in 2002 up to the newest World Cup-ready version.
Read More | 168 Comments
Reviews and Tech Santa Cruz Bicycles Santa Cruz V10
Paul Aston    Dec 3, 2018 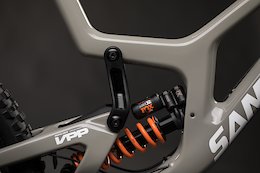 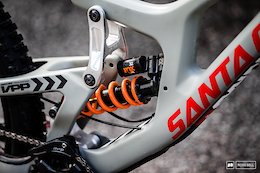 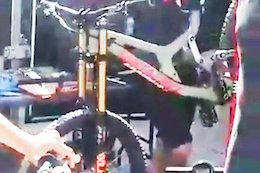 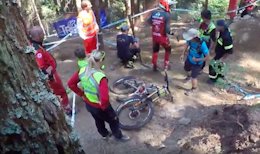 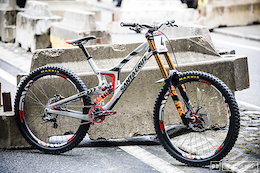 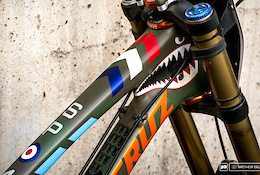 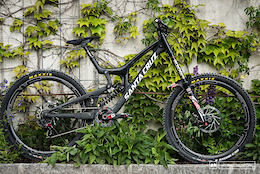 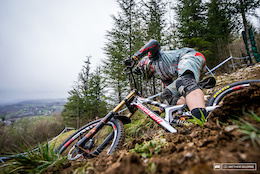 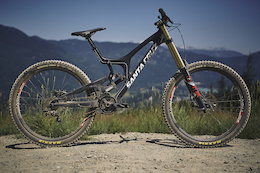 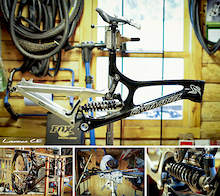 Santa Cruz V-10 Carbon - Previewed
Santa Cruz's carbon fiber V-10.4 is the latest addition to our test fleet and I'm not going to lie to you guys, I'm pretty excited about. While the complete review may still be in the works, you can read up on what makes this new superbike tick and then let us know what you think about it in the comments section. Keep reading to learn more about our 35 lb test bike!

2011 Santa Cruz Carbon v10 - Images and Specs
There have been rumors floating around for a while now about a carbon v-10 downhill bike, and the level of speculation has run the gamut from badly photoshopped alloy v-10s with carbon weave laid on the image to some very astute guesswork. None of the rumor-mongering or speculation was created by us, since we have been really busy spitting out other bikes and haven't had the time nor the organizational chops to pull together a subversive, anti-marketing, marketing campaign.

Interbike 2008 - Santa Cruz V10, Nomad and Jackal - The Lost Interbike Files!
Santa Cruz bikes are hands down one of the most desired frame manufactures in the world and by looking at the 2009 line up, you'll know why. Since they already have a very versatile stable of frames, it's all about refinements and ground out re-modeling these days. Santa Cruz knows that you can always make things a little better and that riding styles dictate what riders need and want to get out of their bikes. 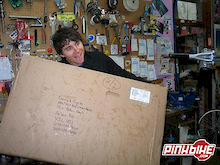 Christmas comes in April in the Kooteneys
Damn it feels like Christmas! I received the call from Greyhound; quickly I became light headed, and then I was off to the depot to pick up my new ride.

6 Stella tall cans later the bike was built, polished and tuned. Everything went together like clockwork. Fresh from the box this bike feels like a dream. If you have never ridden a Santa Cruz bike, then find your closest dealer, and test ride one of these beauties. I can guarantee that you won’t want to give it back.
Read More
Santa Cruz Bicycles Santa Cruz V10