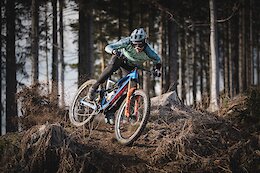 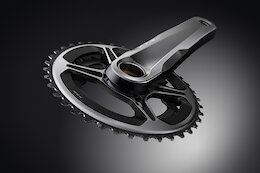 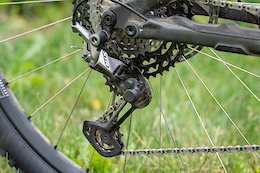 Review: Shimano's XTR 12-Speed Drivetrain Sets the Bar for Shifting Performance Under Power
Was it worth the wait? We've been thrashing the new XTR 12-speed drivetrain to find out.
Read More | 357 Comments
Reviews and Tech Reviews Drivetrain Shimano Shimano Xtr
Paul Aston    May 24, 2018 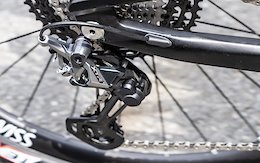 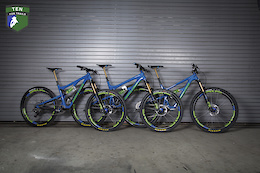 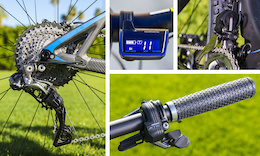 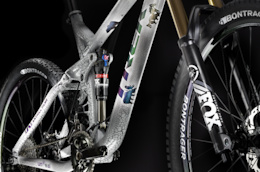 Contest: Win a Trek Slash with Shimano XTR
Tell us how you escape into the unReal world and you could win yourself a new bike.
Read More | 31 Comments
Other Trek Shimano Shimano Xtr Sponsored
Mike Levy    Jun 10, 2015 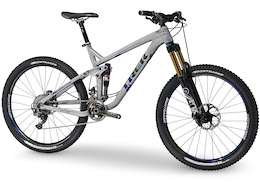 CONTEST: Win a Trek Slash with Shimano XTR!
Do you want a chance at winning a new Custom Trek Slash? Share how you escape into the unreal world to win prizes from Sony, Shimano and more.
Read More | 77 Comments
Other Trek Shimano Anthill Films Shimano Xtr Sponsored
Feb 18, 2015 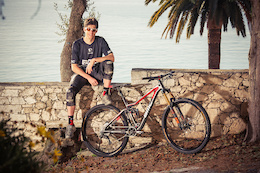 Shimano XTR Trail Wheels - Review
Shimano combines aluminum and carbon to create their high-end XTR Trail wheelset, and we put them to the test to see how that approach pans out on the dirt.

Shimano XTR 360 Experience - Ride Down a Trail From 8 Different Perspectives
Follow Hunter, Shandro and Vanderham down a trail and control their points of view. This is rad.
Read More | 48 Comments
Other Shimano Shimano Xtr Sponsored
Pinkbike Staff    Jul 22, 2014 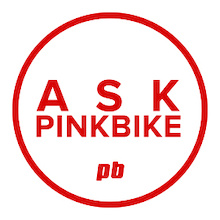 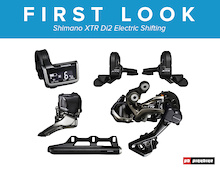 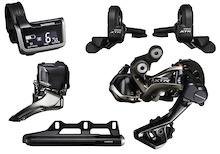 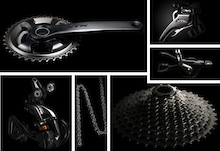 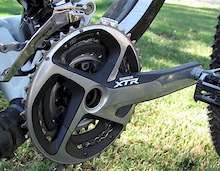 2011 Shimano XTR Trail Drivetrain: First Impressions
Shimano takes a new approach to their XTR drivetrain in 2011 - two different top tier groups that are focused on either all out racing or high performance trail riding. I got to put some early miles on the new XTR Trail group while riding in Downieville, California, and inside you can read my impressions on how it performed. You'll also find some great technical information on the new super group, including the impressive directional chain! 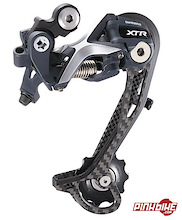 Shimano XTR “Shadow” rear derailleur
Shimano presents a new XTR rear derailleur RD-M972, developed with the revolutionary “Shadow” technology that was introduced recently in the new Deore XT group. “Shadow” realizes an extra thin profile to minimize the chance of getting hit by a rock. A tree trunk. Or whatever else lies waiting on the trail.

The Shadow derailleur is 11-18 mm smaller than a conventional derailleur and it has a much thinner profile than any other rear derailleur in the market.
Read More | 8 Comments
Shimano Shimano Xtr
Tyler Maine    :: from Shimano CanadaSep 4, 2006