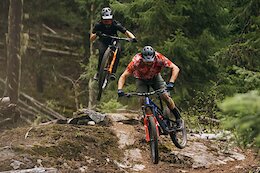 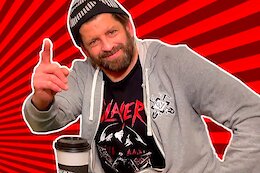 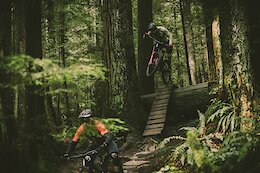 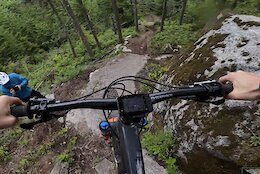 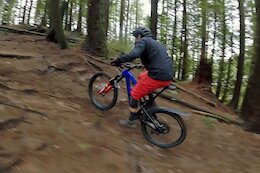 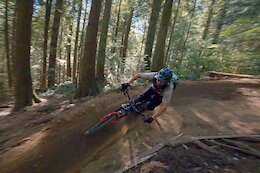 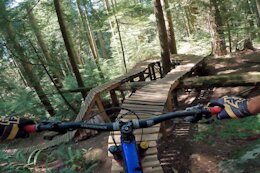 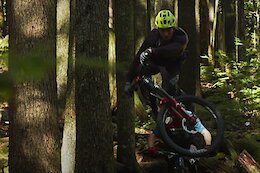 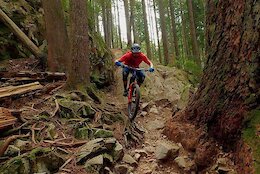 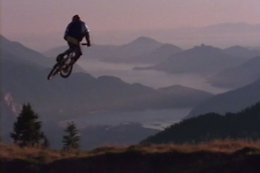 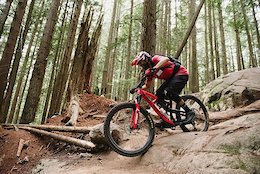 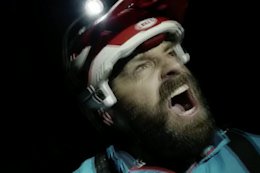 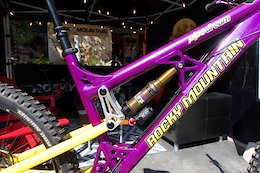 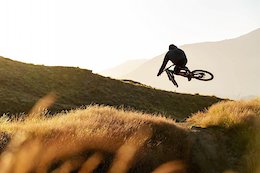 The Shred Foundation Announces Details for Inaugural Ride with Wade Simmons on September 7th
The goal of SHRED is to provide financial support for local amateur up-and-coming mountain bikers so that they can more easily achieve their goals.
Read More
Racing and Events Wade Simmons
Rocky Mountain    Aug 6, 2019 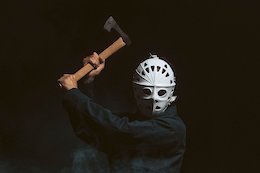 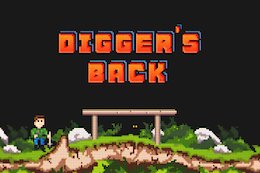 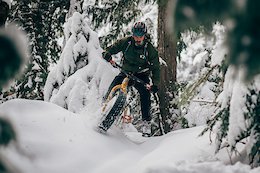 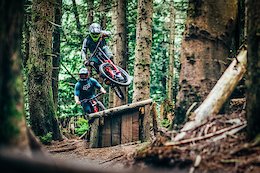 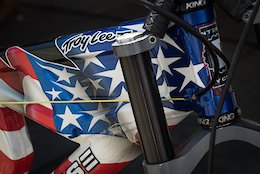 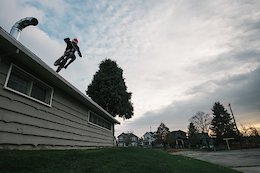 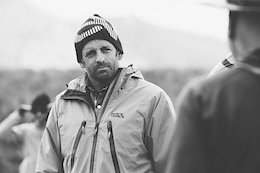 The Wade Simmons Interview - Riding the Tatshenshini
The Godfather of Freeride talks burliness in the Yukon, watching younger riders step up, and the ever elusive balance of Life vs. Bikes.
Read More | 41 Comments
Interviews Wade Simmons 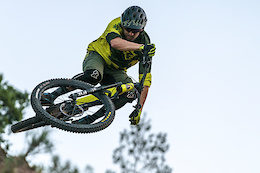 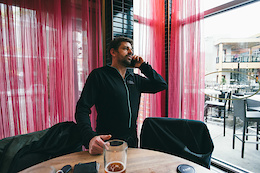 Wade Simmons: Grab Life by the Onesie
Sometimes, it's the simplest things that we get the most use and enjoyment out of.
Read More | 102 Comments
Press Releases Race Face Wade Simmons
Mike Levy    Aug 17, 2016 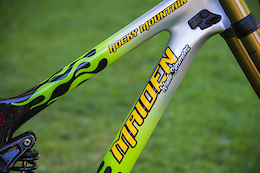 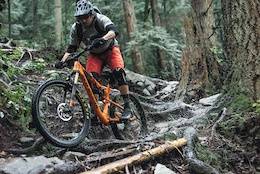 Video: Reflecting With Wade Simmons
This is part one in a series called Faces: The Rider Chronicles, and everyone's buddy Wade Simmons is kicking it off.
Read More | 51 Comments
Videos Wade Simmons
Wade Simmons    Nov 10, 2014

Video: Brick and Mortar - Foundations of a Freerider
Wade Simmons needs no introduction, but he wants you all to know about some of his biggest influences he's had in his career as a professional freerider.
Read More | 45 Comments
Videos Wade Simmons
Freehub Magazine    Aug 16, 2013

Shore Play - Tours of Vancouver's North Shore
Do you want to tour the famous North Shore mountains of Vancouver, BC? Now you can with the Godfather of Freeride himself.
Read More | 27 Comments
Stories Wade Simmons Reader Stories
Rocky Mountain    May 1, 2013

NWD Greatest Hits - Wade Simmons' Edit
We were so stoked on the NWD teaser last week that we asked the boys at Freeride Entertainment to produce an exclusive series of edits leading up to the July 19th Crankworx premiere of NWD Greatest Hits. Here's number one...
Read More | 44 Comments
Wade Simmons
Tyler Maine    Mar 9, 2011 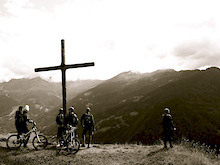 Rider Perspective - Wade Simmons
Mountain biking seems to be a living, growing and evolving sport. It is extremely diverse. It’s hard to think of another sport that accommodates as many disciplines, and one that is constantly being shaped by technology and new product.
Read More | 72 Comments
Stories Wade Simmons Reader Stories
Tyler Maine    Aug 4, 2010 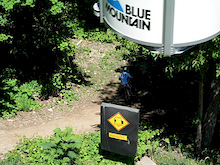 Wade here. I’m dropping a line to let you know that I will be at Blue Mountain in Collingwood, Ontario, the weekend of July 17 to 19 to ride with some lucky individuals as part of Blue’s “Ride with Wade Camp”.
Read More | 53 Comments
Press Releases Wade Simmons
Tyler Maine    Jul 23, 2008

Sun Peaks, BC – Ride with one of the legends of freeride mountain biking at Sun Peaks Resort this summer. The Homecoming with Rocky Mountain Bikes happens Saturday, July 26 as Wade Simmons makes the trek to his hometown of Kamloops with Andrew Sherry, Jarrett Moore and Brett Tippie.
Read More | 19 Comments
Press Releases Wade Simmons
Tyler Maine    :: from Wade SimmonsMay 6, 2007

Simmons in Nepal
Rocky Mountain Freeride Pro Wade Simmons just got back from an epic photo and video adventure trip in Nepal. Here's the trip story and some pics from Wade.

Three days after returning from Costa Rica with 16 days straight of riding under my belt, I was about to trump that epic with with two weeks of riding in Nepal! No better place to go mountain biking than to the home of the sickest mountains on earth! I joined a couple of legends on this trip: Hans Rey and long time friend and former team mate Richie Schley. In fact, being 33 years old myself, I was the junior bro on the trip. We were joined by photographer Blake Jorgenson and a U.K. contingent film crew consisting of Seb Rogers and Rob Summers. That also meant that the consummate pro Hans would be taking care of all the logistics and I was just along for the ride!
Read More | 7 Comments
Press Releases Wade Simmons
Tyler Maine    :: from Marzocchi CanadaDec 5, 2006

Ryan Leech and Jay Hoots to join Wade Simmons at the Marzocchi Holiday Sale!
What started out as an opportunity to get some great Holiday gifts has now turned into an autograph session with three of the biggest stars in mountain biking.

Drop into Marzocchi Canada on Friday and see The Godfather of Freeride, the Worlds best trials rider and the infamous Jay Hoots. Wade, Ryan & Hootie will be here from 5-9pm on Friday the 8th signing autographs and hanging out. DON’T MISS IT!!!
Read More | 5 Comments
Press Releases Marzocchi Wade Simmons Ryan Leech