It is said that the early explorers named this area "Les Orres" (French for Nose Wheelie) out of respect for the endless switchbacks that make up the trails. 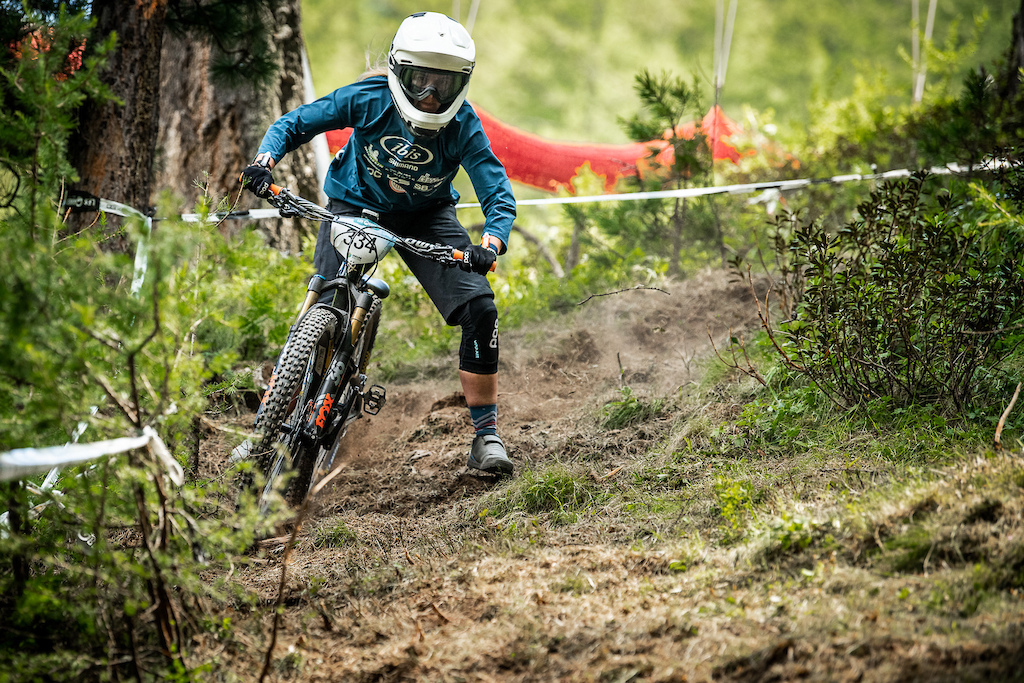 Les Orres, France
EWS Round 5, 2019
Tight conditions make for tight racing and this turned out to be the closest race in EWS history. 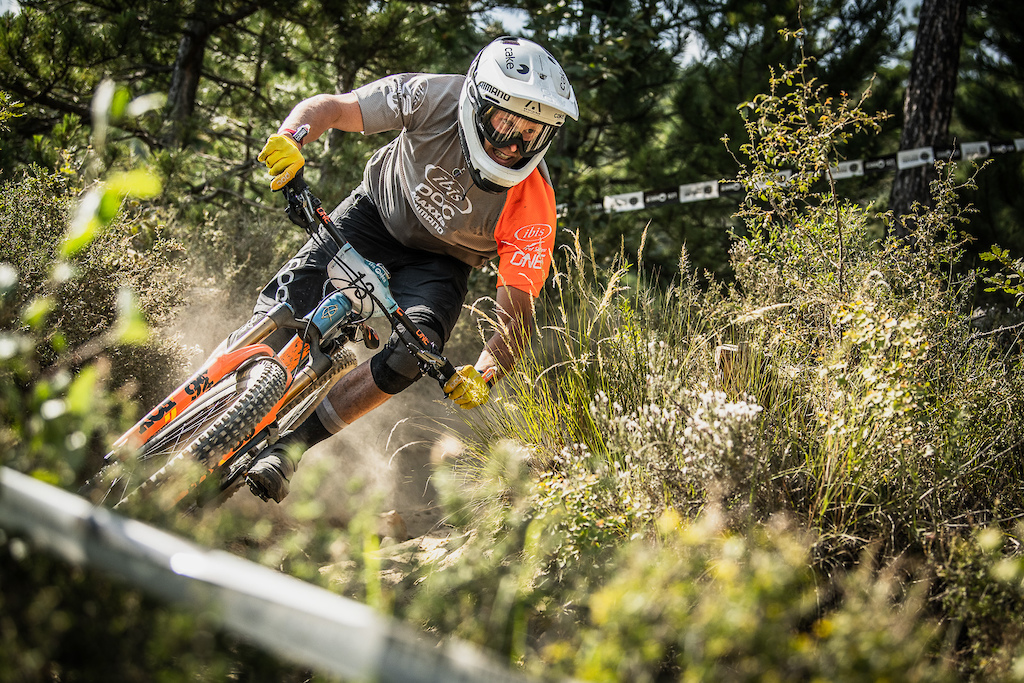 For the Ibis Enduro Team, the race was one for personal victories. For team leader, Robin Wallner, it was not up to his usual standard, but despite some struggles, he made it through unscathed to finish 19th. 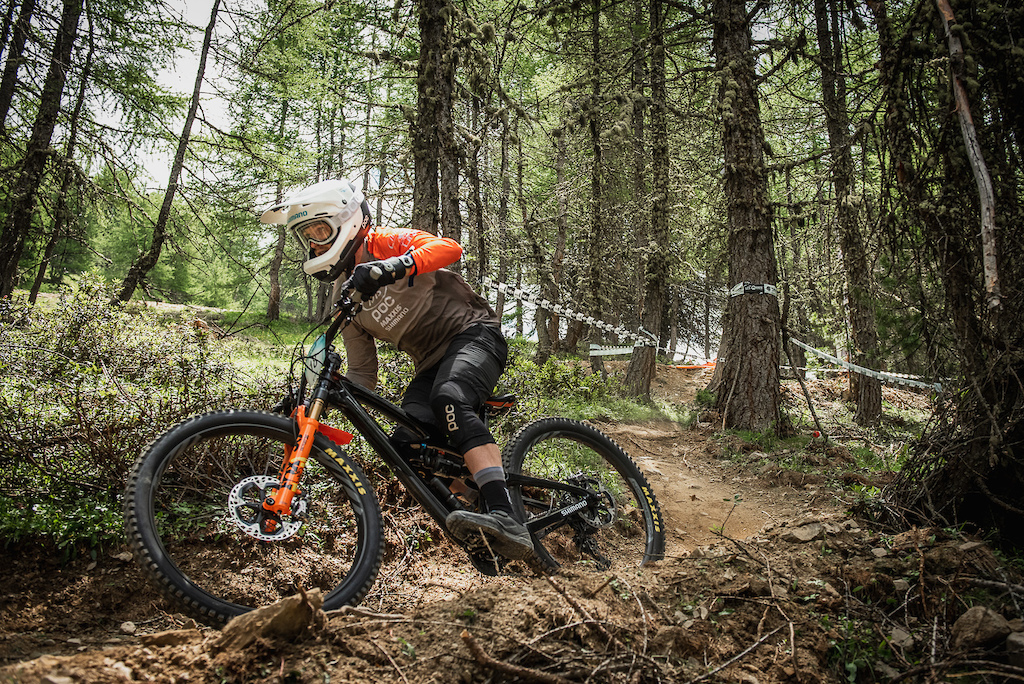 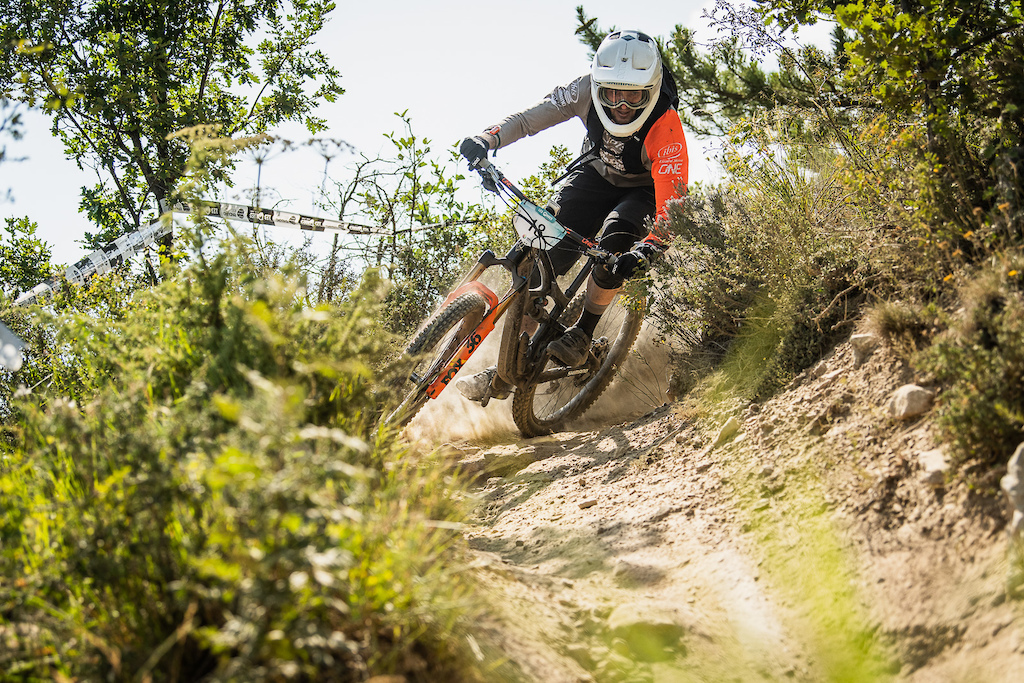 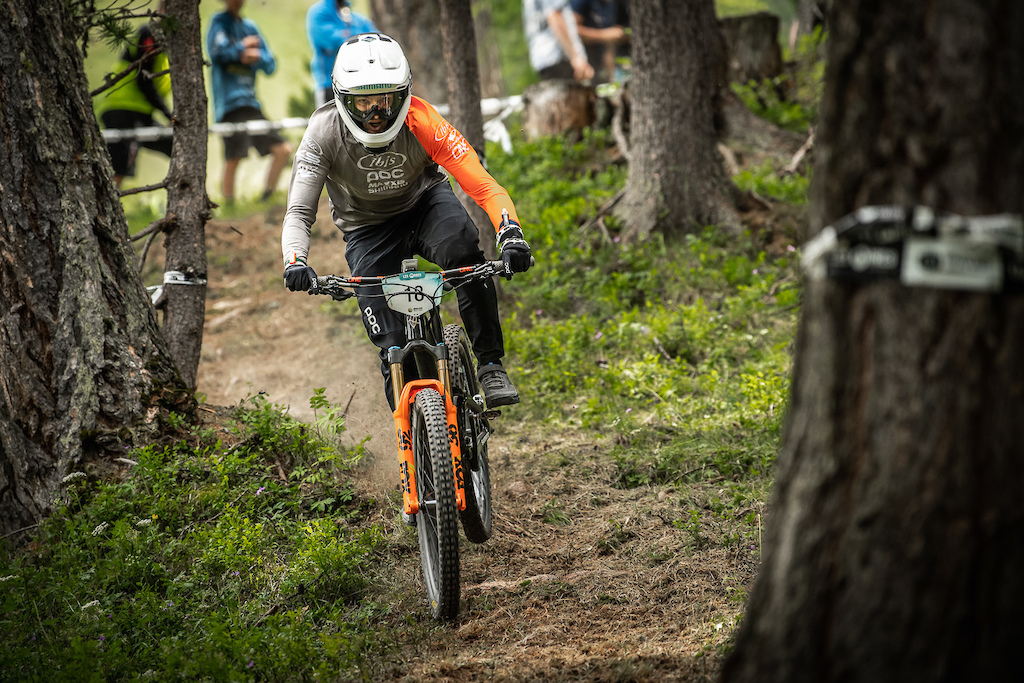 For Lewis Buchanan, just making it to the start line was a victory after breaking his wrist 8 weeks ago. Lewis rode a smart race, riding within himself, to make it to the finish line and set himself up for the second half of the season. 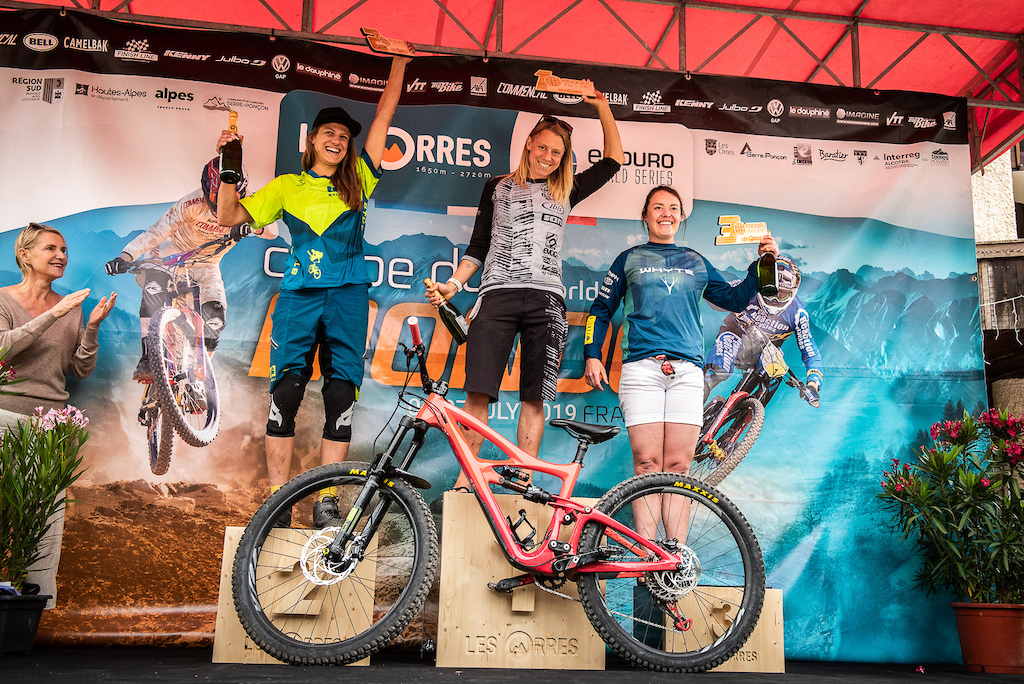 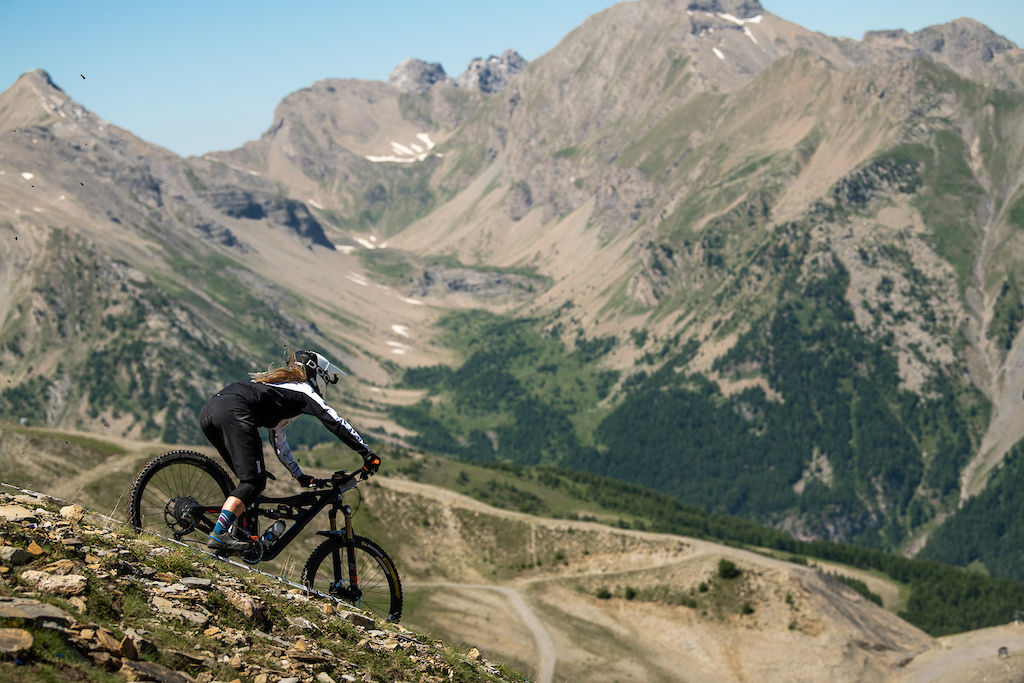 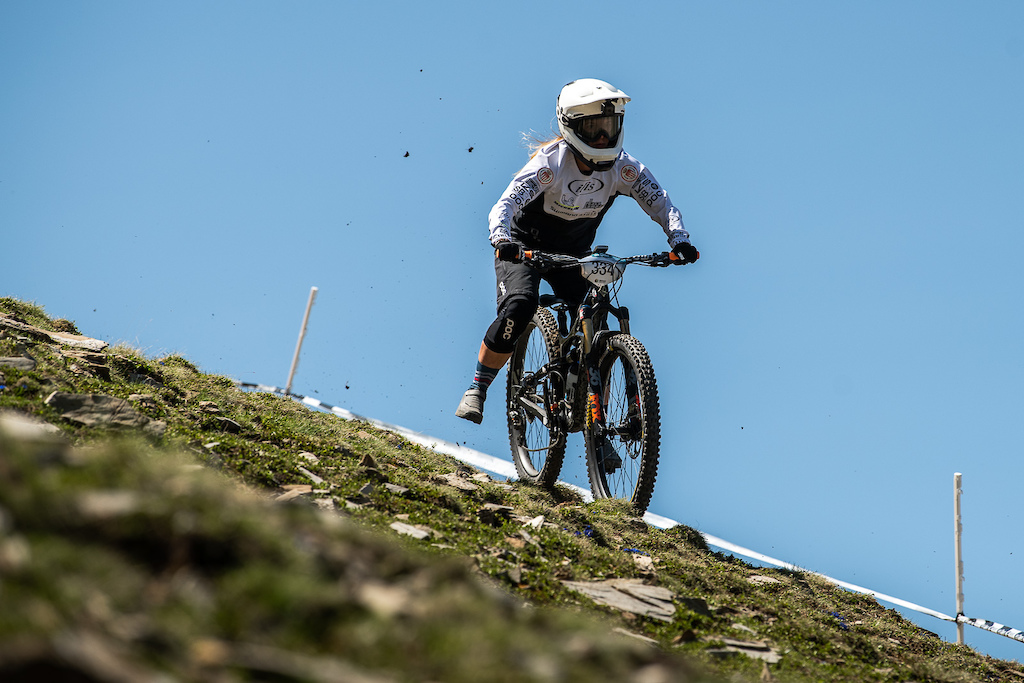 
Out of the race, but not out of the action, Bex Baraona chronicled the race by taking over the EWS's Instagram feed while she nursed her broken ribs. She could be heard yelling "Gowaan!!" at each rider as they passed by in clip after clip. 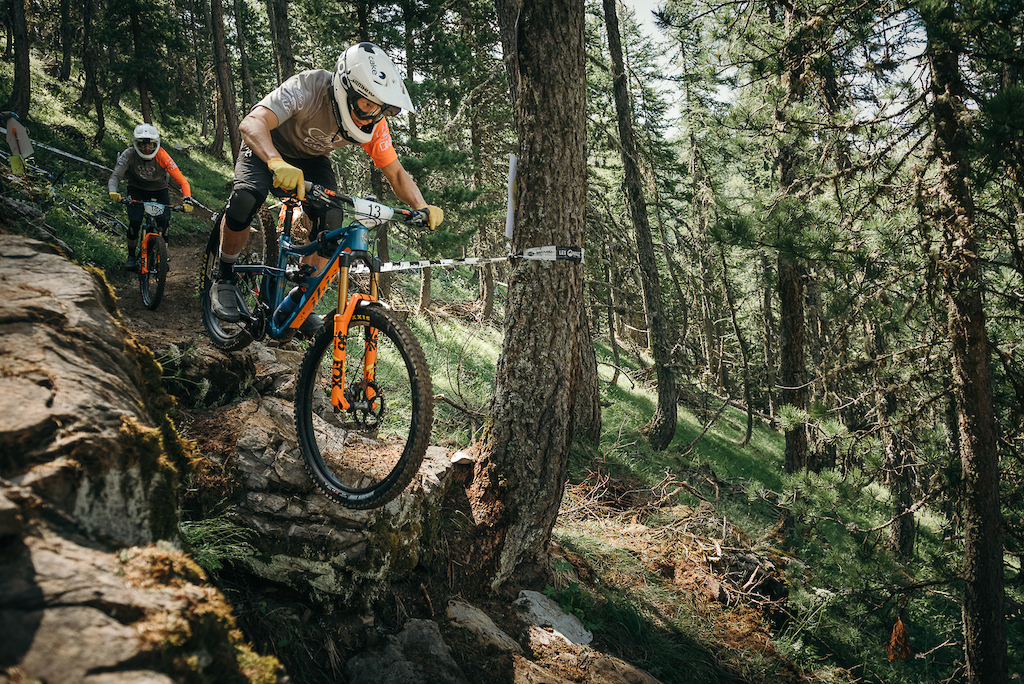 The EWS goes on hiatus for a month now and will return August 11th for Crankworx, Whistler. 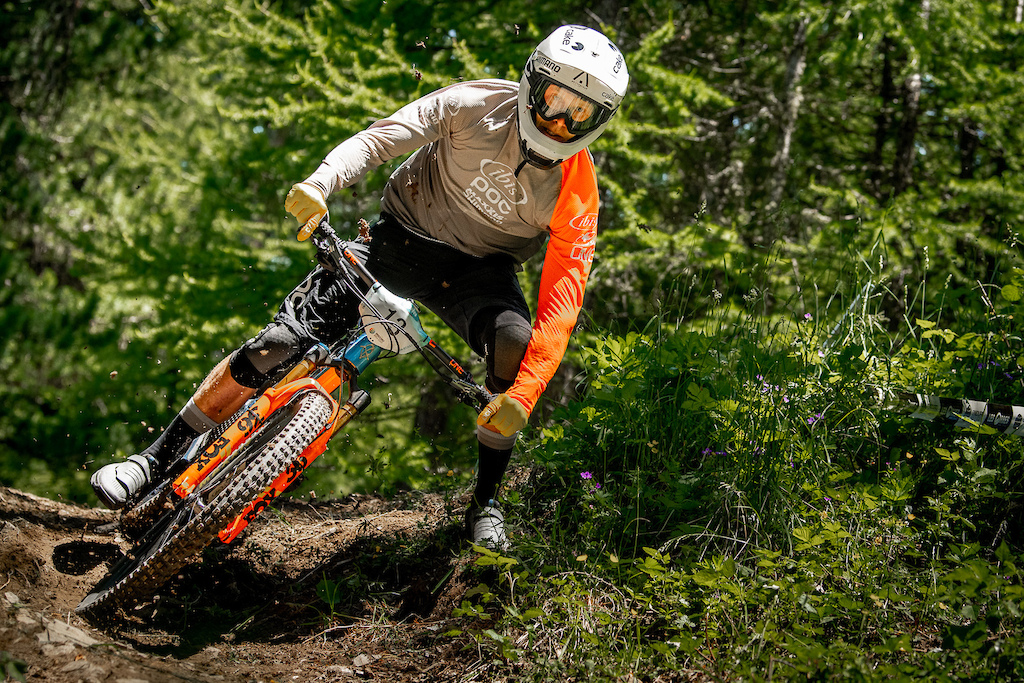