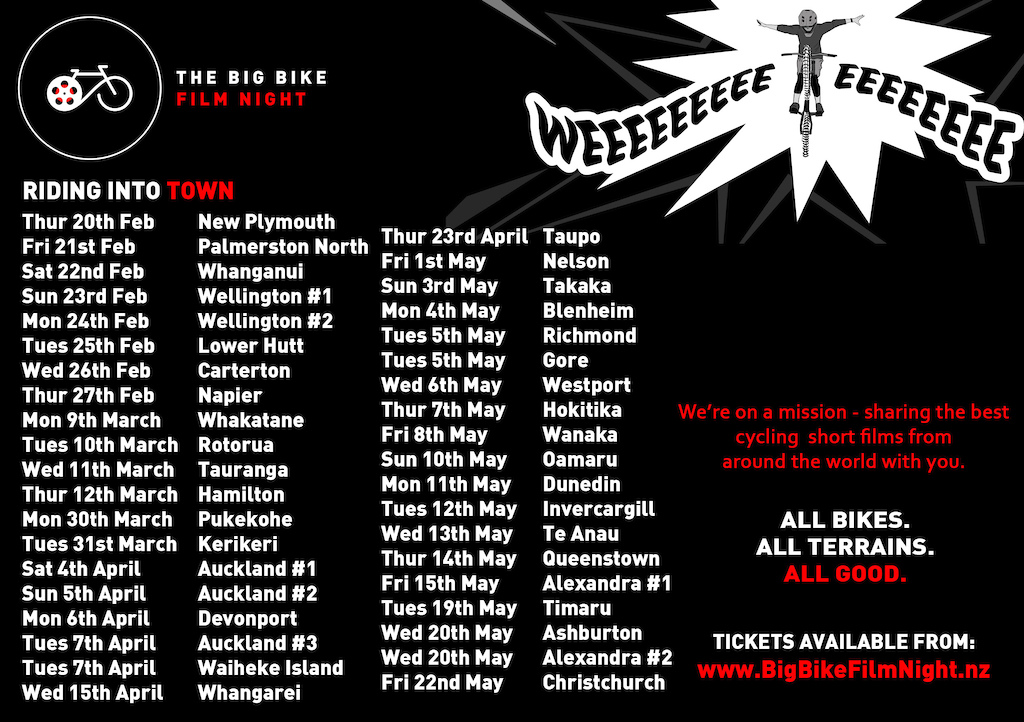 The dynamic concept showcases cycling films from the unforgiving shores of the Faroe Islands to the urban neighbourhoods of Auckland, to a bike rafting expedition on the west coast wilderness, with a selection offering plenty of appeal and thrills for pedal patrons and moviegoers.


“We search for the very best cycling short films from around the world that are inspiring and tell a story. Above all, this collection celebrates the ordinary bike, with ordinary people and out of the ordinary stories,” says Mr Cotter.

“This, our sixth collection, features the full array of cycling genres with something for everyone, whatever your ride is. Expect action, drama, humour and plenty of inspiration in the 2020 mix with twelve short films being presented,” says Mr Cotter.

This year’s exciting line-up of movies includes a story that reminds you of the importance of finding your ‘why’, and that with a bike you can find a worthy journey in your own backyard; a movie that shows inspiration can come in all shapes and sizes – sometimes that shape and size is an unwavering seven-year-old girl who likes to ride BMX; three adventurers bike rafting across one of New Zealand’s most remote National Parks; a tale of trees, traps and trails, two friends on an environmental mission; a passage of three first-timers on their way to IRONMAN TAUPŌ, an uplifting story about the power of two wheels and a community built through bicycling; and a part documentary/ part fantasy with mountain bike illustrations that will have you looking for your rig and heading down the trail in search of the same kind of magic; all in the mix.

“Our event celebrates cycling in all its glorious shapes and forms,” says Mr Cotter. “Regardless of whether you’re a cycling fan or a cinematography fan, this is something that everyone should see.”

The Big Bike Film Night tour begins in Cambridge on Saturday 15th February, visiting 36 locations across the country and finishes in Christchurch on Friday 22nd May 2020. 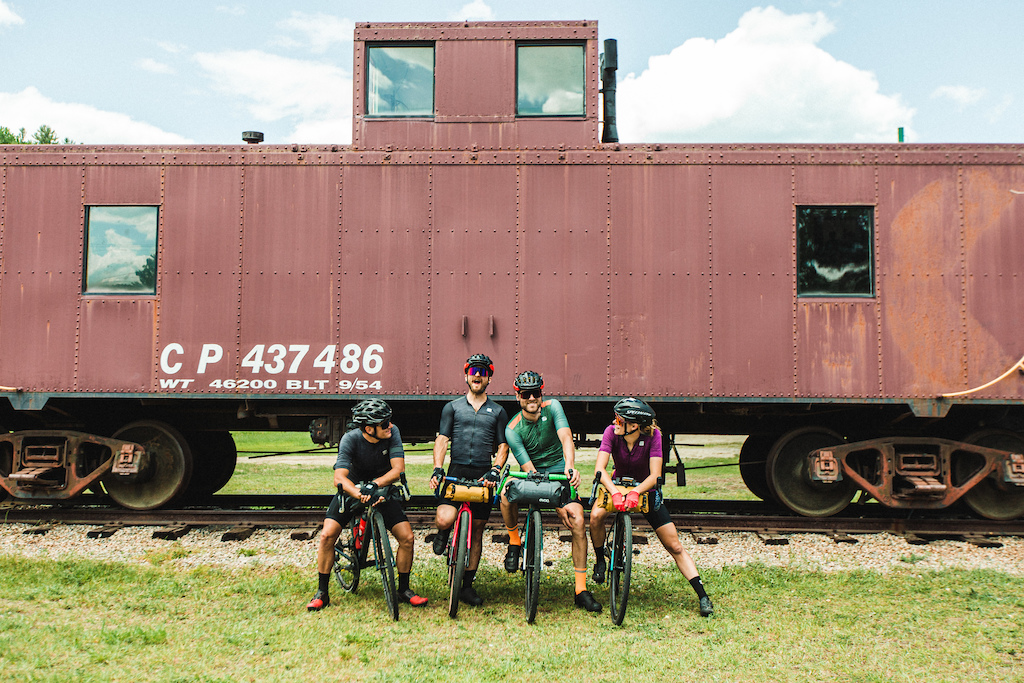 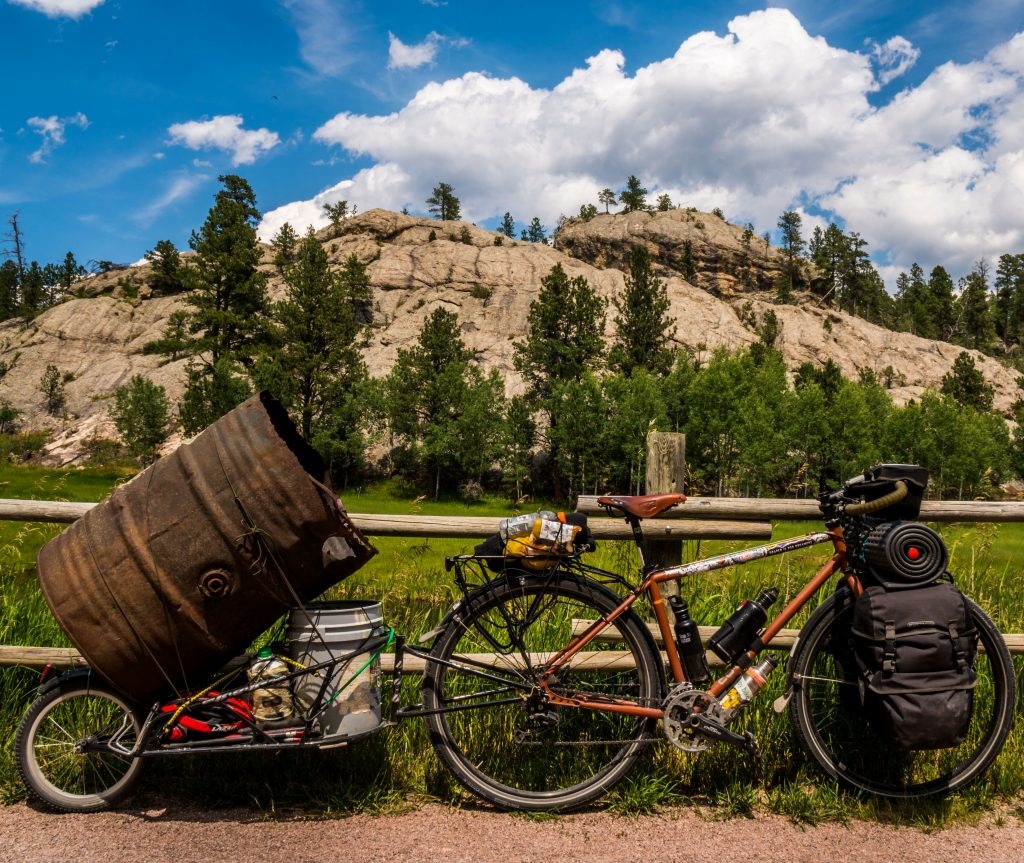 For more information on the Big Bike Film Night go to www.bigbikefilmnight.nz