The Big Bike Film Night returns for 2022, and is pedalling across New Zealand from February to May. 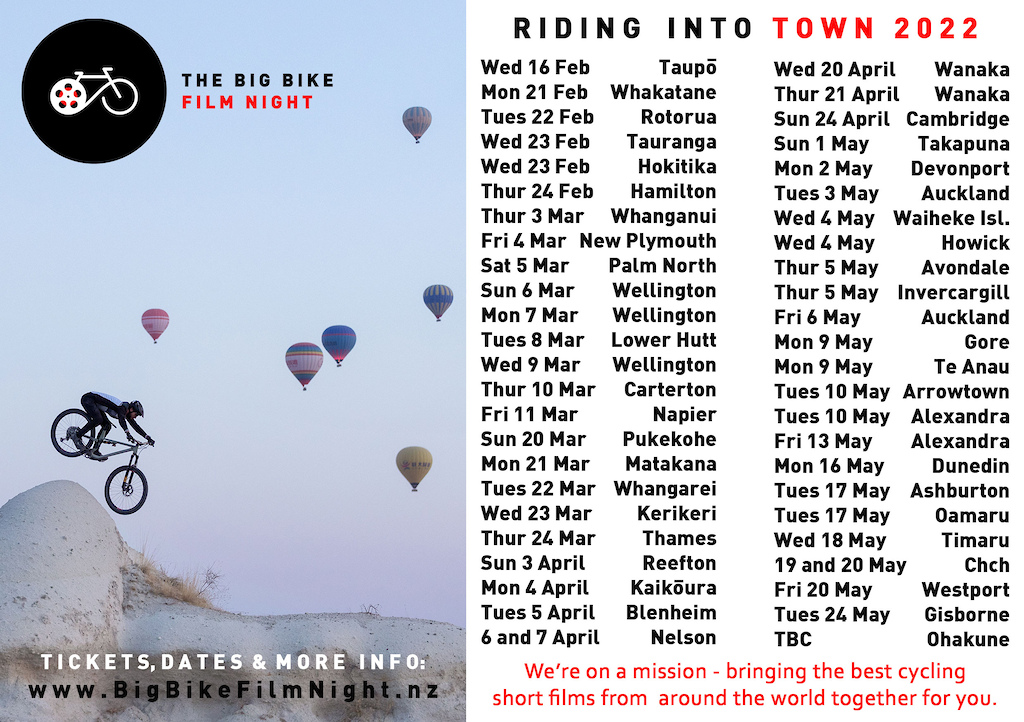 The Big Bike Film Night tour begins in Taupo on Wednesday 16th February, visiting 42 locations across the country and finishes in Gisborne on Tuesday 24th May 2022.

Celebrated and described as ‘a feast of short films devoted to the bicycle and all who ride’, The Big Bike Film Night is an annual event that presents an array of international and New Zealand movies specifically selected by locally based Curator/ “Film Pedlar”, Brett Cotter.

The dynamic concept annually brings the best cycling short films from around the world together with a diverse and exciting mixture offered. “Not many people would be proud to have their event defined as ‘weird, wacky and wonderful’, however that is one of the best ways of describing this celebration of the humble bicycle,” says Mr Cotter. 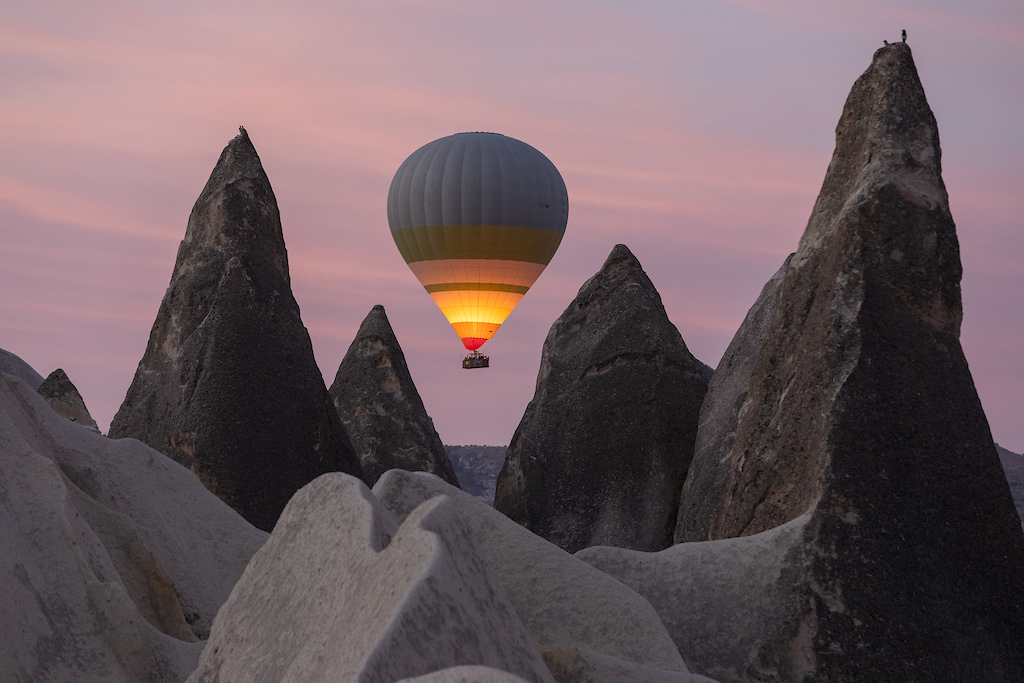 “Our 2022 collection contains 12 mesmerizing films that are as varied and diverse as you could hope for. Each year it is an enormous thrill formalising a programme that revolves around bicycles; collectively, these films speak to us about determination, passion, overcoming challenges and at the heart of it offers quirky, uplifting, adventurous, inspiring cycling-centric stories” says Mr Cotter.

This year’s treasure chest of films includes one rider’s colourful mountain bike adventure through dramatic landscapes to the illumination of hot air balloons; a small Hawkes Bay School’s ambitious plan to create a sustainable way to increase students hauora (a Māori philosophy of health and well-being); three friends mission to the centre of South America on a treacherous 2500-kilometre bike packing and raft trip; a mountain bike camp designed for female athletes to ride together and progress together; a group of young rowdies expressing their individuality through uni-cycling; a bicycle that is transformed into a work of art; a trail builders' creative expression coming to life before your very eyes; and a rider’s obsession with speed; all in the mix. 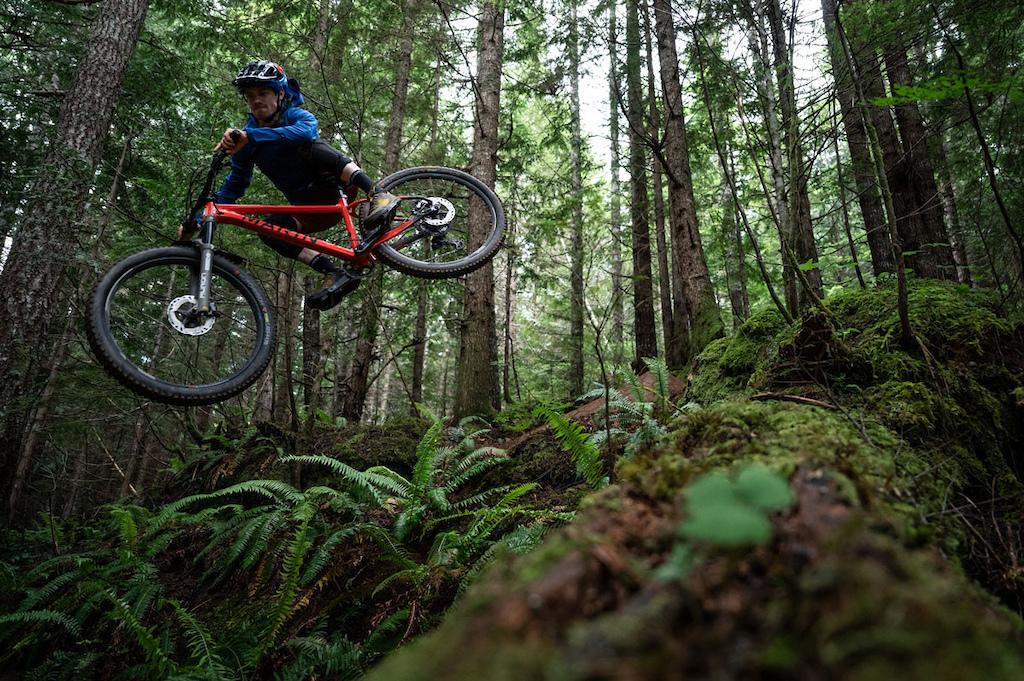 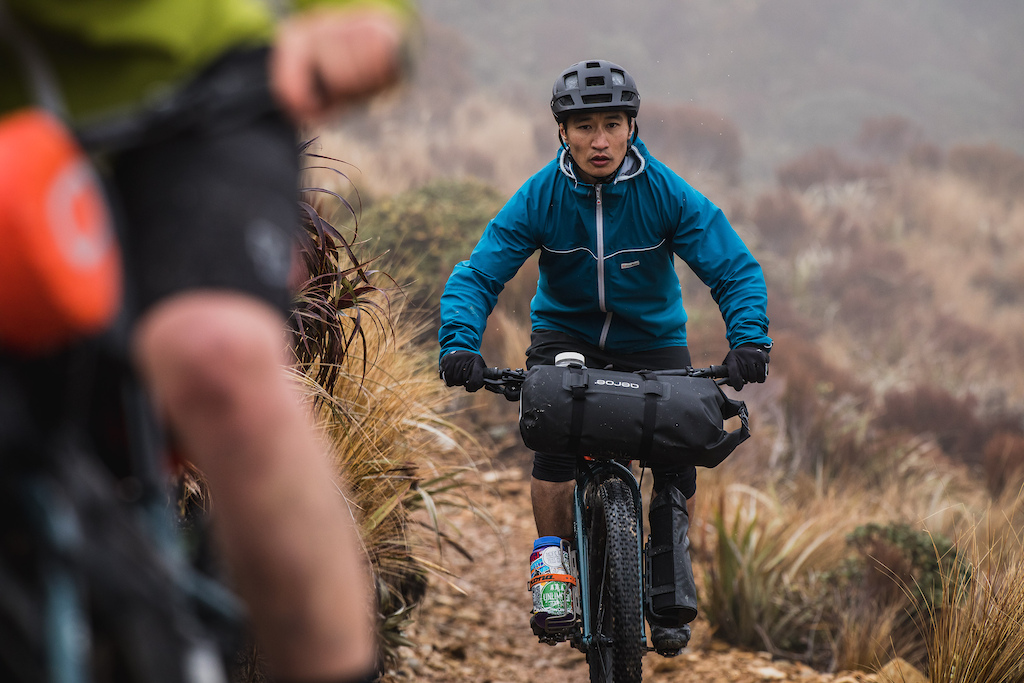 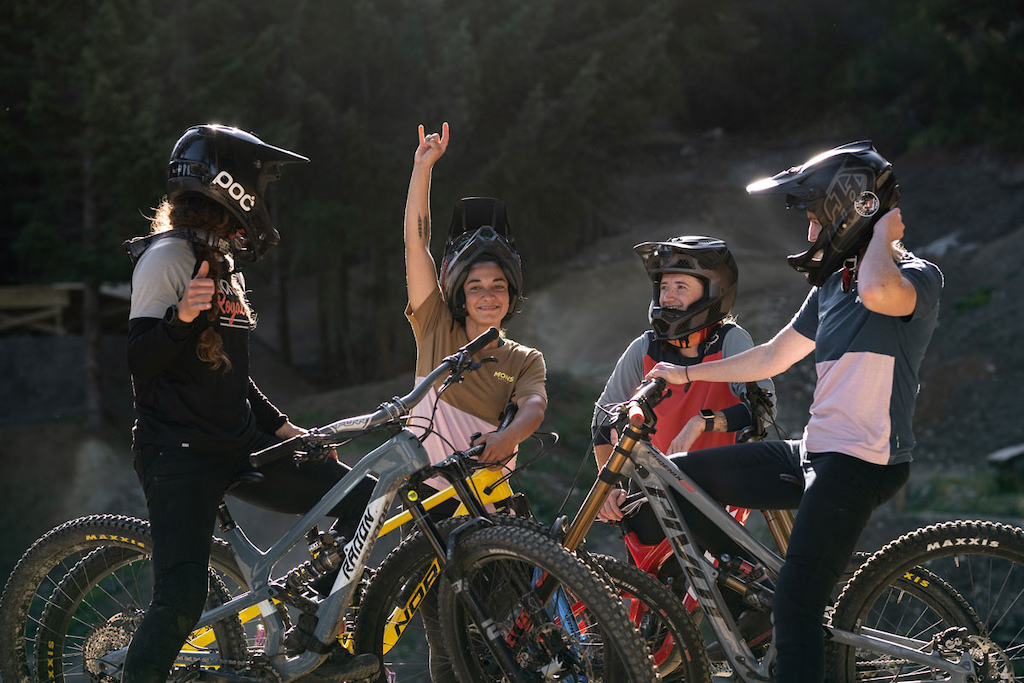 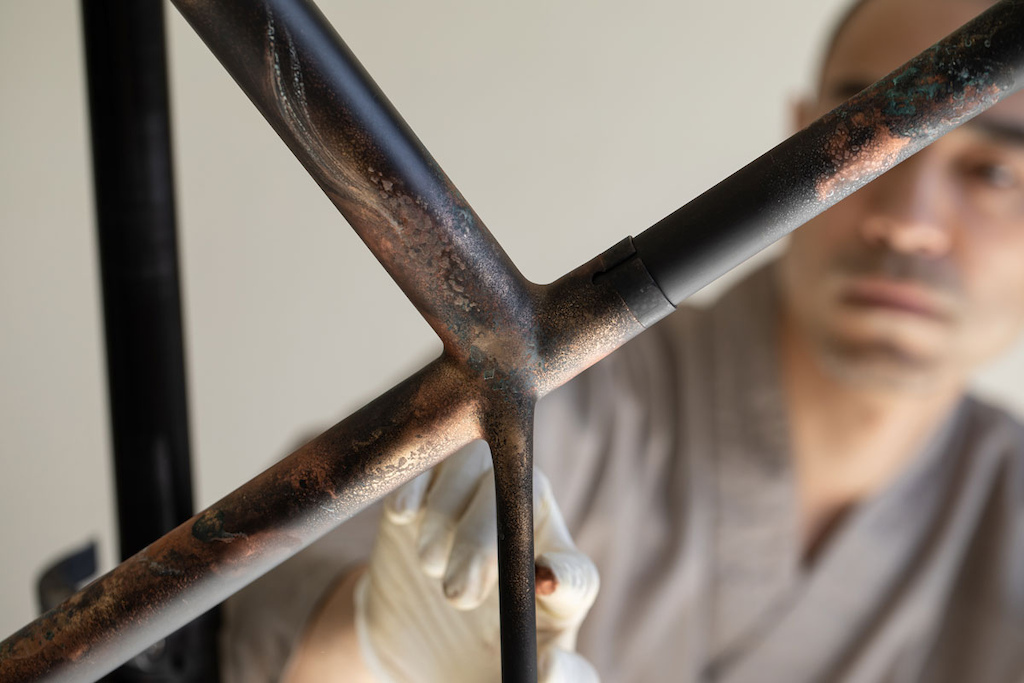 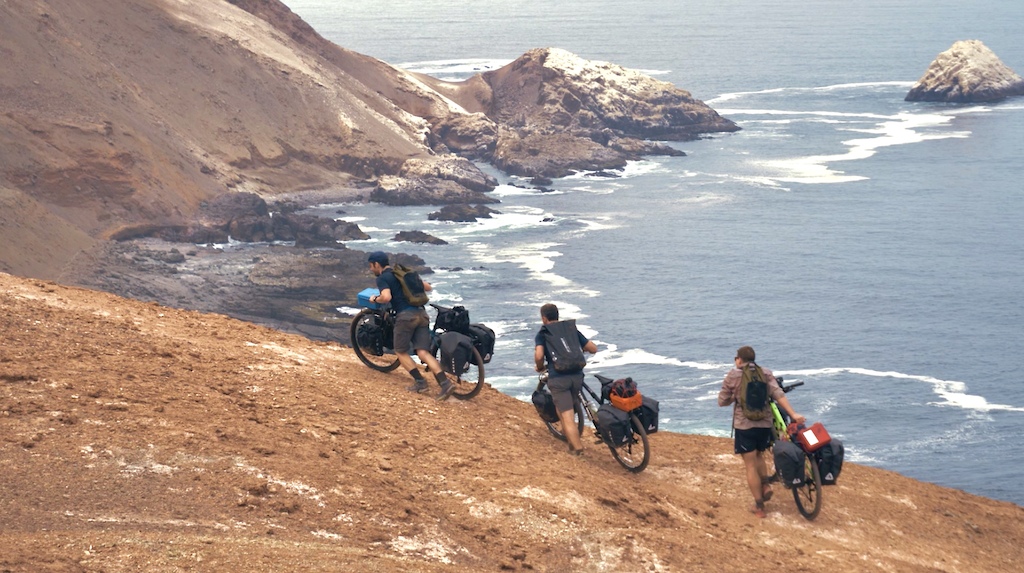 Mr Cotter says he is full of admiration for all these films, but one stands out in particular - ‘The Freedom Seat’; a documentary that follows cyclist and humanitarian Naresh Kumar’s journey from India to Germany, cycling 8646 kilometres on a tandem bicycle called 'Kindness' (built by Jeffson Bikes in Rotorua), picking up strangers to inform them about modern day slavery and trafficking.

“Over the years, I’ve had the pleasure of sharing untold numbers of inspiring cycling films and the “Freedom Seat’ is incomparable, and easily one of the best,” says Mr Cotter “This 74 day expedition combines adventure and humanity,” he added. Furthermore Naresh Kumar has enthusiastically said "This mission was to raise awareness of human trafficking and generate funds to help the victims of bonded labour slavery. Though it was a solo and unsupported mission, the random acts of kindness from strangers across 13 countries is what really helped me to successfully complete the mission.” 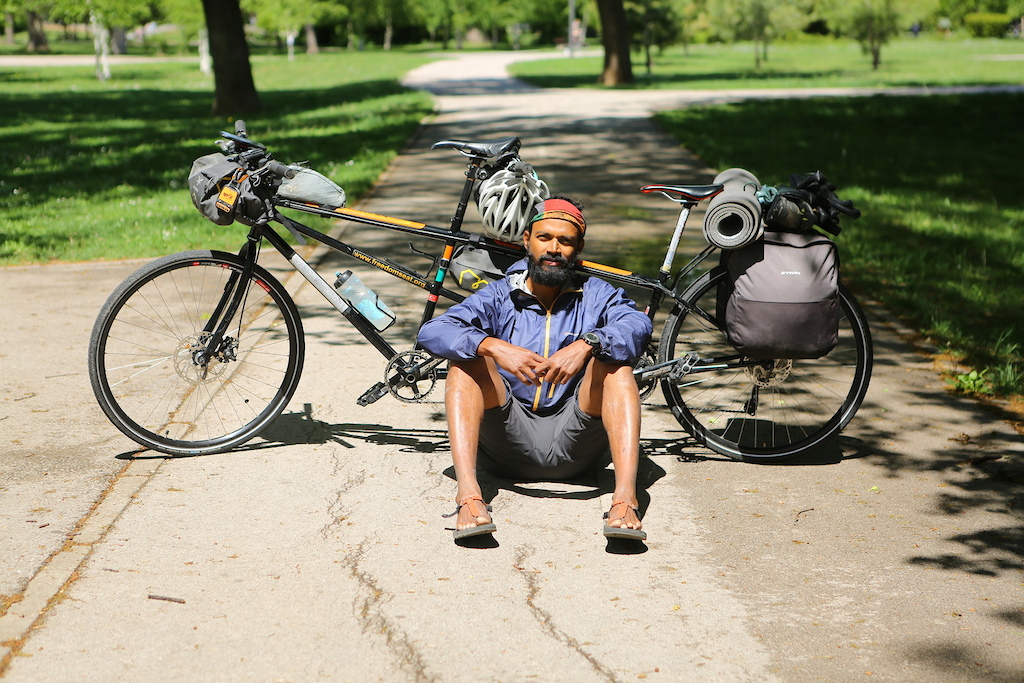 “The power of storytelling is again at the forefront of what The Big Bike Film Night offers and our eighth collection has something for everyone. Above all, this collection is a great reminder of why we love to ride with films that celebrate the fun, the adventure and inspiration that cycling enables” says Mr Cotter.


For more information on the Big Bike Film Night go to www.bigbikefilmnight.nz