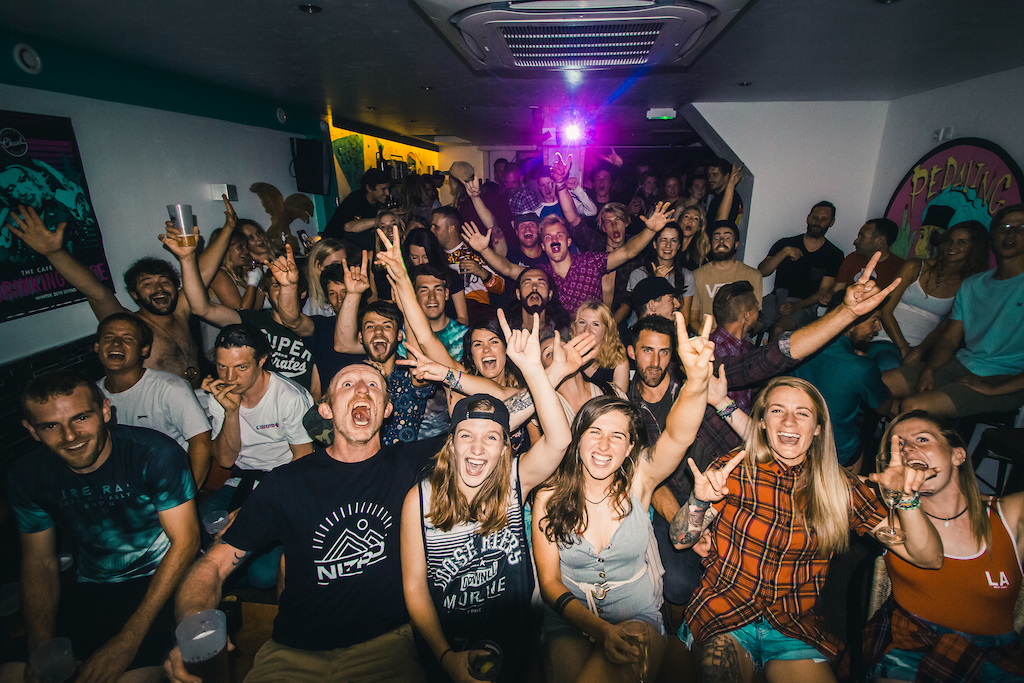 Who hasn’t dreamed of being a movie star? Living the Hollywood lifestyle of mansions, fast cars and rubbing shoulders with the likes of Leonardo DiCaprio and the rest of the Turtles on the red carpet. And what could be better then combining riding bikes and the movie star lifestyle? Just like the kids in ET or, to a lesser extent, BMX Bandits. Well, this could be your chance to get a taste of the good life.

The summer is well and truly up and running in Morzine now with everything that involves: sunshine, skids, mountains and Mutzig. The lifts are running, the tracks are in great condition and the stoke is high as everyone can finally get back out in the mountains and get fully involved in the sport we all love.

It also means the return of last summer’s standout film event - The Morzine Summer Film Festival. Following the continued success of the annual winter event which has gone from strength to strength, last year saw Morzine’s summer activities take their turn and of course mountain biking was front and centre for this.

The format for the competition is as follows:

Teams have eight days to put together a five minute film, from the 19th to the 26th August. And that really is all there is to it - plan it, film it, edit it, sit back and relax. The rest is all down to the film maker’s imagination and the team’s dedication to getting the shot. There is so much to do in Morzine and the surrounding area meaning that there is a huge scope for what can be included.

There are tons of prizes to be won from our sponsors. Best Actor, Best Crash, Best Film to name a few. 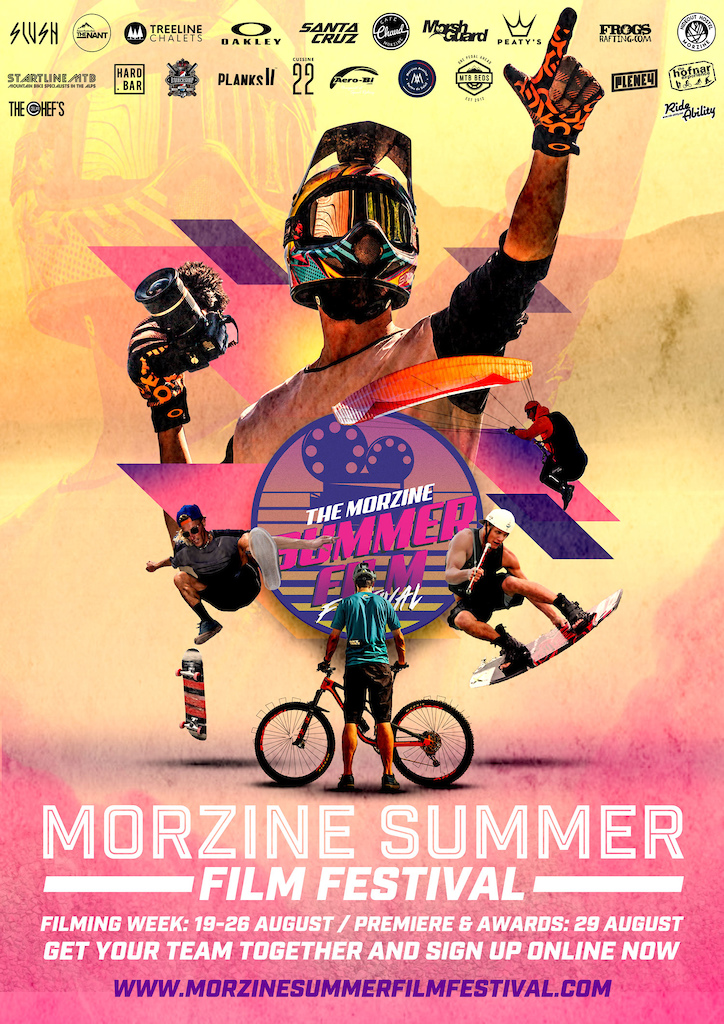 Last year’s films included skating, paragliding and more. As Will Ferrell would say, in Morzine there really is so much room for activities. However, Morzine and the Portes Du Soleil are known worldwide as one of the premier mountain bike destinations so there is sure to be some incredible riding on display.

Remember, it’s not just about what you can do on a bike it’s all about the presentation. Like dining in a Michelin star restaurant, it doesn’t matter how good the chef is if they just slap the food on the plate and likewise a truly memorable film is all about how you garnish it. The sprig of parsley, the lemon wedge or the grated parmesan in this case is the story, the acting or the star power of the performers, no matter how nonsensical and incoherent the story or how bad the acting. In fact, bad acting is always a crowd pleaser.One thing you can count on, there are bound to be jaw dropping stunts, hilarious one liners and outrageous action sequences.

Following the hectic filming period, which will see teams work flat out to put their epic together, the Morzine Summer Film Festival will culminate in a night of revelry on the 29th August where the whole town comes together to party like only Morzine can and all the films will be shown (Respecting the social distancing rules of course). Audience members are advised to at least attempt to remember the films despite the Peaty's Pints, as there will be a public vote as well as an all star judging panel, headed up by Steve Peat, the King of Downhill.

When the big night comes, the night where heroes are made and legends are born, there is no feeling quite like seeing your film up there on the big screen while the crowd cheers. Who will take the title this year? Only time will tell. 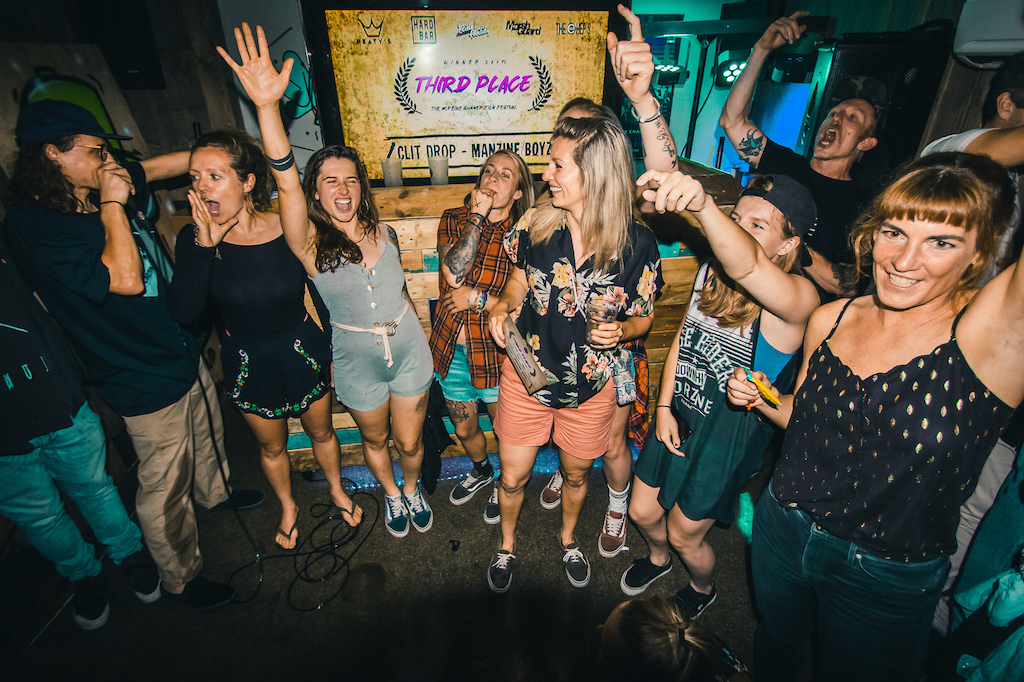 All of last year’s films are available to watch online at the festival website mountainfilmawards.com/summer2020 so head over there to get inspired, get ready and get hyped for the main event!

If you can make it out to Morzine then it is an event that is not to be missed, either entering your own film or just coming along for the big night, getting suitably drunk and cheering on all the films. Failing that, watch the films online afterwards, get stoked on riding and the incredible terrain in the Portes Du Soleil and start planning next year’s film.