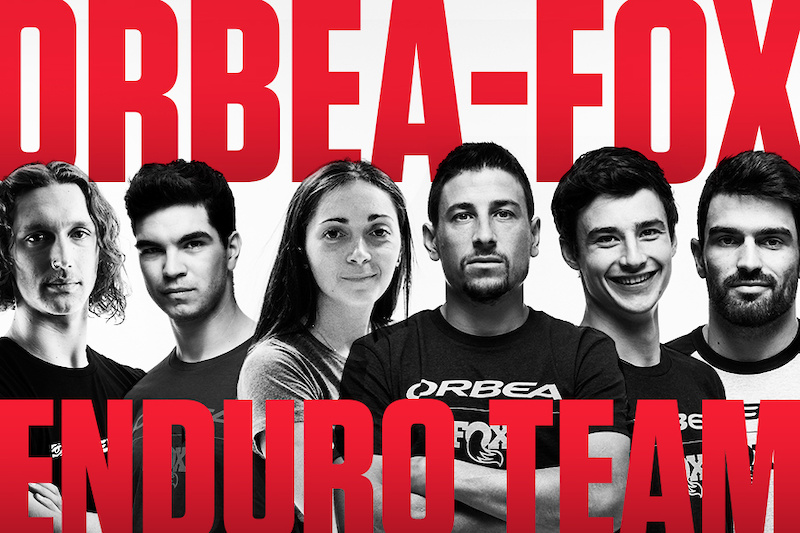 The Orbea-Fox Team is back for a fourth season, with Damien Oton and Vid Persak returning to lead the EWS team, joined this year by Laura Charles. The French rider has racked up a collection of 10th-20th EWS placings, and hopes to move up this season with her new ride.


The Orbea-Fox National Team is also back, with Gabriel Torralba and Edgar Carballo joined by Pinkbike Academy winner Evan Wall.


The racers will once again ride Orbea’s Rallon, with the Wild FS as their go-to for EWS-E races. In addition to Orbea and Fox, the team is supported by Bluegrass, Race Face, Fizik, Maxxis, CrankBrothers, Galfer, One Up Components, Slicy Products, and Ethen and Vaude.

iammarkstewart (Jan 26, 2021 at 21:46)
As I waxed on about in the PBA thread, I was a fan of that series and content. Very cool to see Orbea holding up their end in these uncertain times. I'm not typically a race fan but will be following Evan "Everyone's Everyone" Wall....hope the race season shapes up into something tangible.

pink505 (Jan 26, 2021 at 19:41)
What! Vlad didn't win.......just kidding will be interesting to see how Evan does, kudos to Orbea. I miss my Alma ( my old hips don't), loved that bike and the attention to design details they put into thier products. Don't see too many Orbeas in the wild around these parts.

jonnymcc (Feb 26, 2021 at 16:38)
Anybody else think @evanwall was previously the mudvayne bassist?
Below threshold threads are hidden