Video: Thomas Genon & Anthill Films to Release 'The Legend of Tommy G' in 2020


Lenzerheide wants nothing less than to become the next level mountain bike destination. Step 1: Calling Anthill to shoot a movie with Thomas Genon. 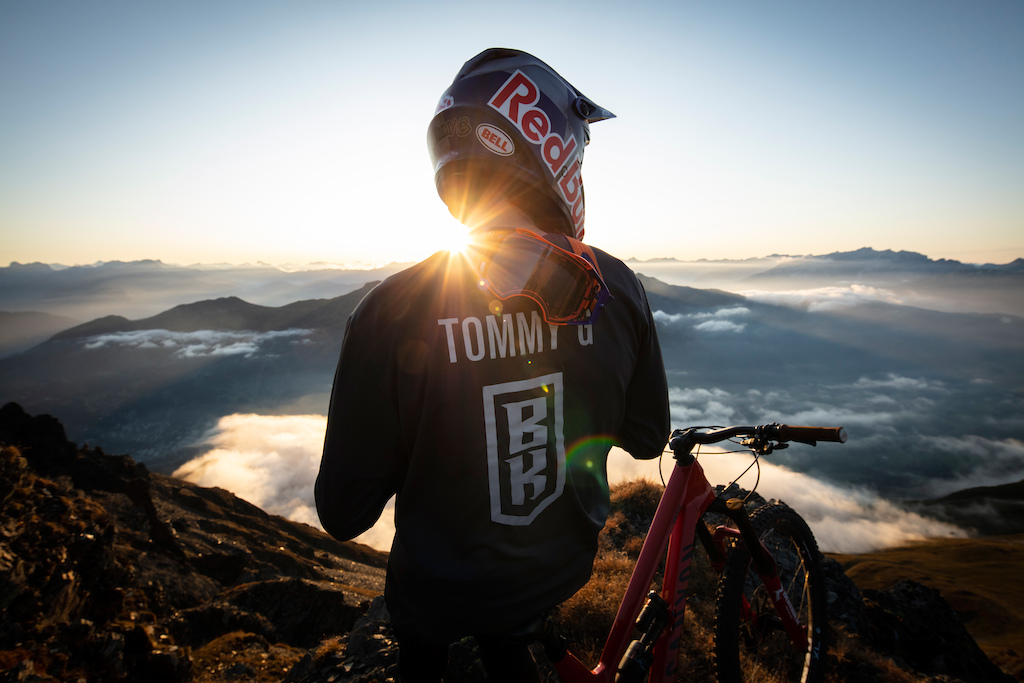 Anthill Films and Lenzerheide already successfully worked together in 2018 for Anthills latest release "Return to Earth". This collaboration worked so well that it was time for something new, something big!

With its bike park, the World Cups, World Championship 2018 and major investments in infrastructure, Lenzerheide has already made a name for itself and worked its way up into Europe's Prime League of mountain biking. But Lenzerheide wants more and will become the "Bike Kingdom", going live 2020. And that is not only a new positioning but also a promise. New trails, new events, new offers plus a mountain bike app that transforms the mountain into a virtual playground and creates a fascinating symbiosis between the real and digital world of action sports. 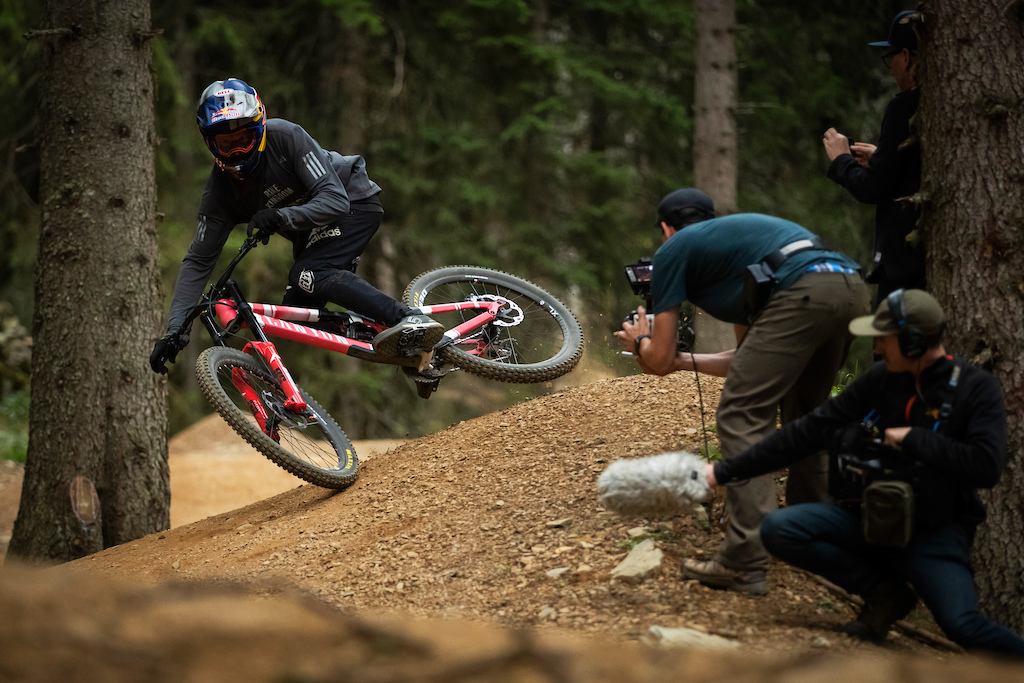 There is a lot to look forward to. But first, we are looking forward to the new movie "The Legend of Tommy G" in which world-class rider Thomas Genon aka Tommy G shreds the trails of the Bike Kingdom.


For Thomas Genon this movie project is the first big thing for him after his injury break and perfect training for Red Bull Rampage 2019 in only a few weeks. 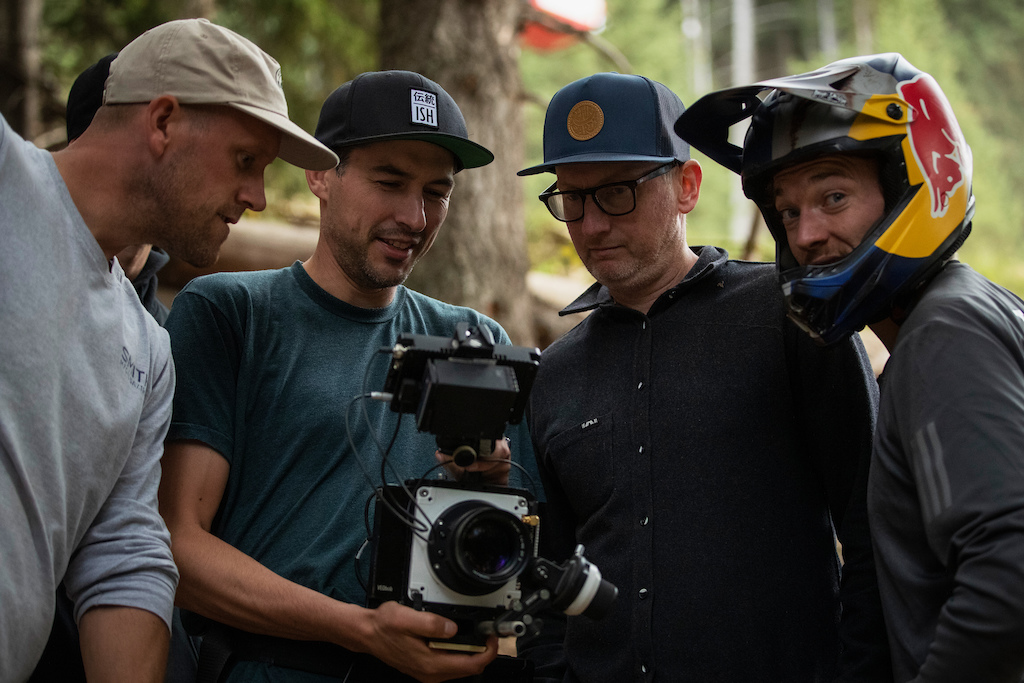 The shooting in the Bike Kingdom has been going on for a week and will continue for another week. The release of the «The Legend of Tommy G» is scheduled for spring 2020. Bike Kingdom Lenzerheide will open its doors as soon as the snow has melted (expected end of April 2020), and there is no getting away from celebrating a big opening party from June 19th to 21st to celebrate the all new Bike Kingdom App, the new trails and the bike sport itself.

YellowFlowers (Sep 27, 2019 at 2:08)
yeah they should. There are no big jump trails and neither any good tech trail. But what they have are BREAKINGBUMPS

simonline (Sep 27, 2019 at 14:28)
It‘s not only about the park. For Enduro Biking Lenzerheide is very nice. But I agree the park could be better and lacks cool jump lines.

rrolly (Sep 27, 2019 at 6:34)
I'm really intrigued by the concept of crossover from live to digital. If they could do something like the Need for Speed racing series where you could virtually ride on exact replicas of the trails, that would be a really interesting concept. Also, if this is the case, I wonder how many other places like Whistler will follow suit.

RUSTYBOI77 (Oct 2, 2019 at 12:25)
thats cool, but its just a shame almost everything for the edit will be flattened after filming