Thomas Lapeyrie has announced he will be riding on a Yeti SB150 and be supported by French distributor Tribe Sports Group alongside his crowdfunding campaign. 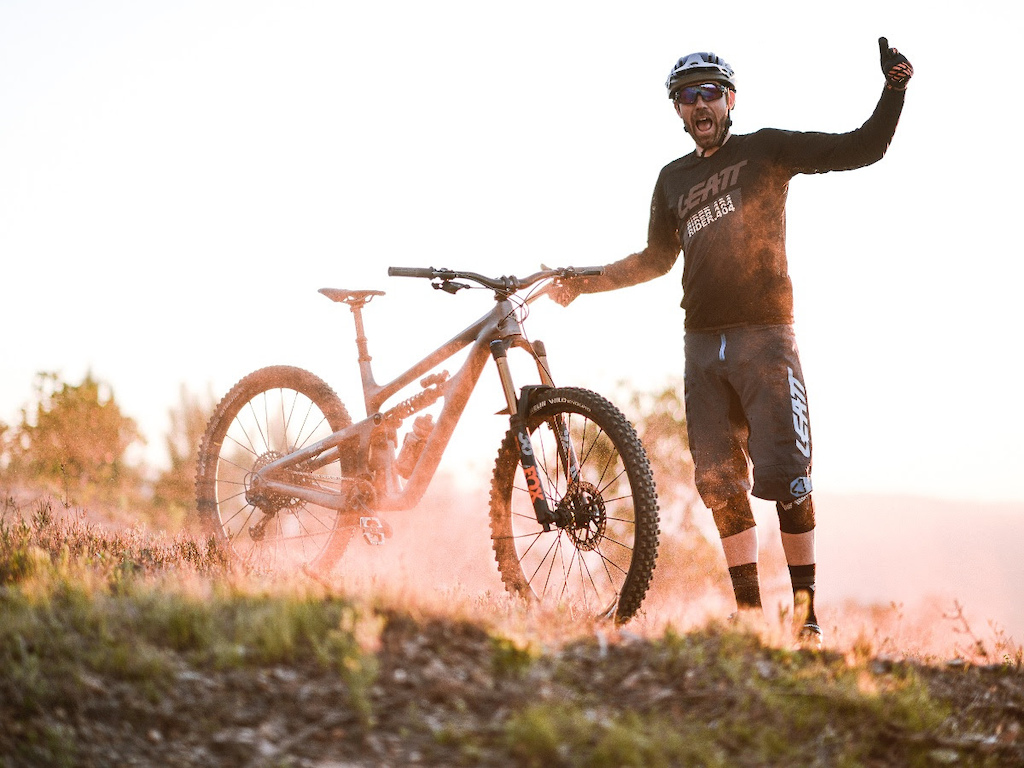 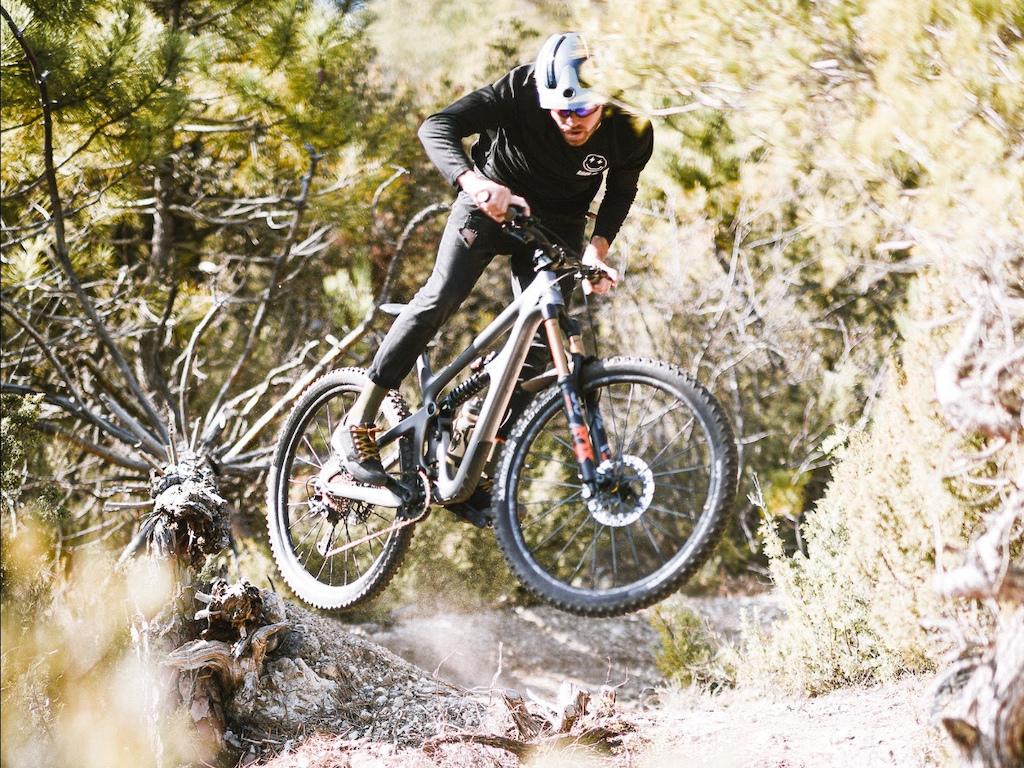 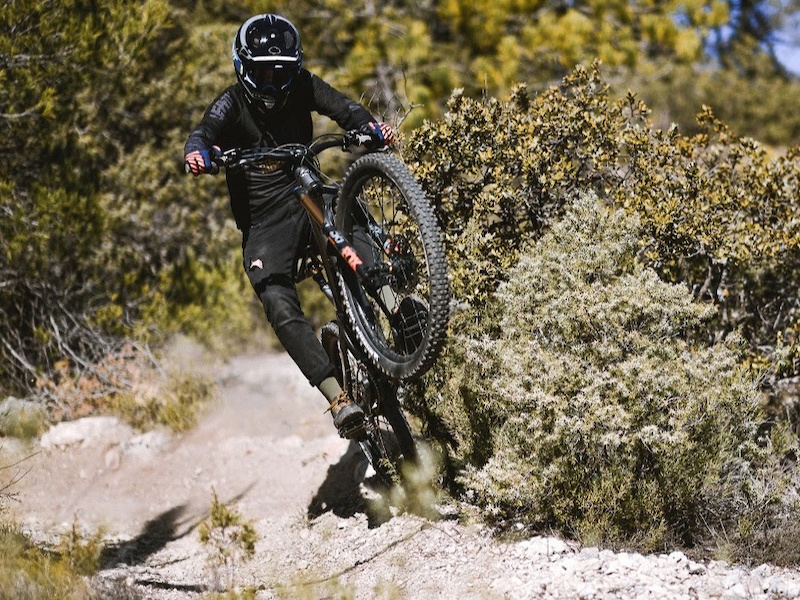 Mr. Lapeyrie it’s rad that you put together a program and found sponsors in these crazy times. It’s nice to see companies not giving up on sponsorship programs and bringing or keeping athletes under there wings. I hope everyone can hold on and keep it together and that we actually have some races later this summer!!!
Also thanks for entertaining us, especially those of us stuck inside!!!

shotouthoods (Mar 20, 2020 at 21:05)
@youknowitsus: I thought it was because of the pants. Hope he gets a chance to race this season though. Good luck.

softsteel (Mar 21, 2020 at 7:47) (Below Threshold)
@youknowitsus: you have a brain like eveyone; what don`t you use it? What is humor??? Hum hum...
So OK: joke of the day: Frenchies ride french bikes, Americans ride american bikes, British ride british bikes, Slovenians ride... slovevian bikes? You`re such a funny guy!! You should create a stand up show with all your subtle jokes of shit.

kanasasa (Mar 21, 2020 at 9:48)
For a f,. Sake, he's amazing rider struggled to get sponsored. Now when he finally got his shit rolling this virus happened and everyone got bitter.
Ever thought these sponsors did it for exposure and he's showing off for them? Probably hoping they Will remain on board for 2021.
Good luck Thomas!

PauRexs (Mar 22, 2020 at 5:15)
Great edit and skills!... Hard to imagine how perhaps the one of the best french riders at competing plus doing videos got in that situation... Best luck!