Trailer: Alright Butt is a Deep Dive into the Welsh MTB Scene and Some of its Fastest Riders

The film will be released on the 21st January on all the major streaming platforms including iTunes, Vimeo, Google Play and Amazon. 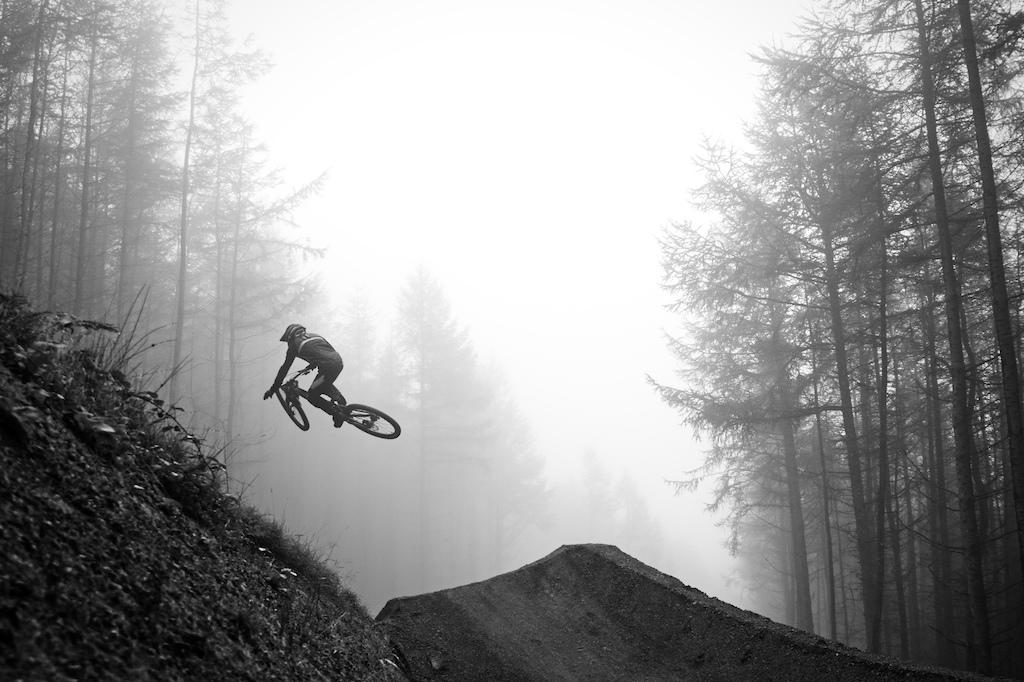 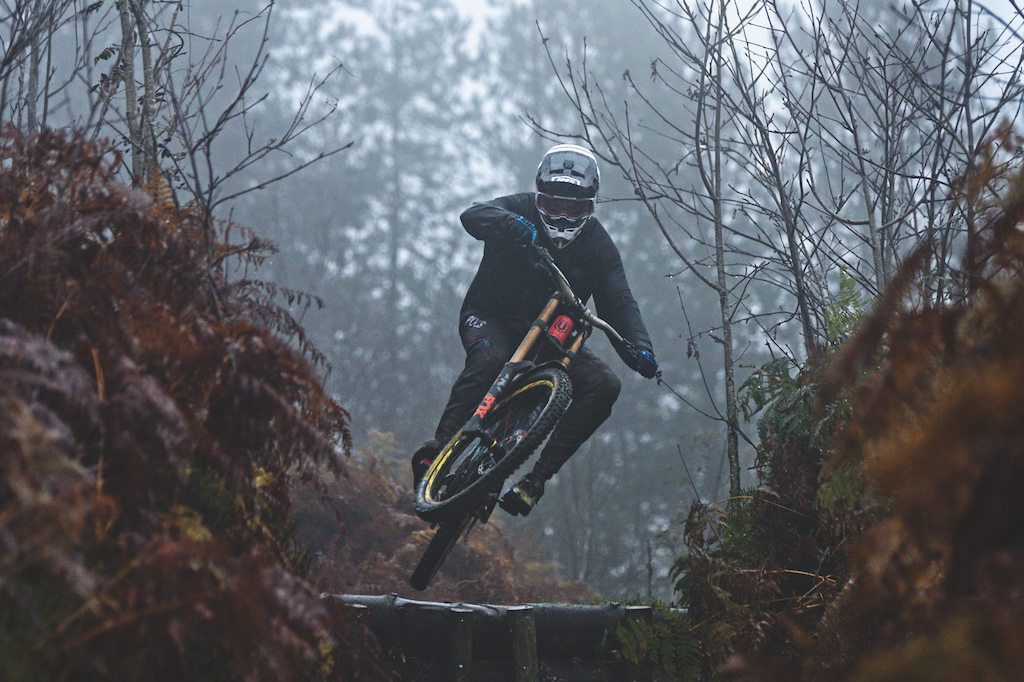 Alright Butt is a cinematic journey of riding in Wales led by Alex Tyler and Tom Wheeler. Locations are varied from Llangollen, the Black Mountains to the Golden Valleys of South Wales. Alright Butt showcase’s the simplicity of riding your bike on your home trails and to prove that Wales is a hotspot for some of the best riding in the World. Featuring the undeniable talent of Joe Smith, Mike Jones, Manon Carpenter, Leigh Johnson, Rowan Sorrell, Nikki Whiles and Ajay Jones. This list includes World Champions, World Cup racers, Enduro World Series racers and some of the most popular riders on social media. Alright Butt gives you an insight into what makes these riders tick. 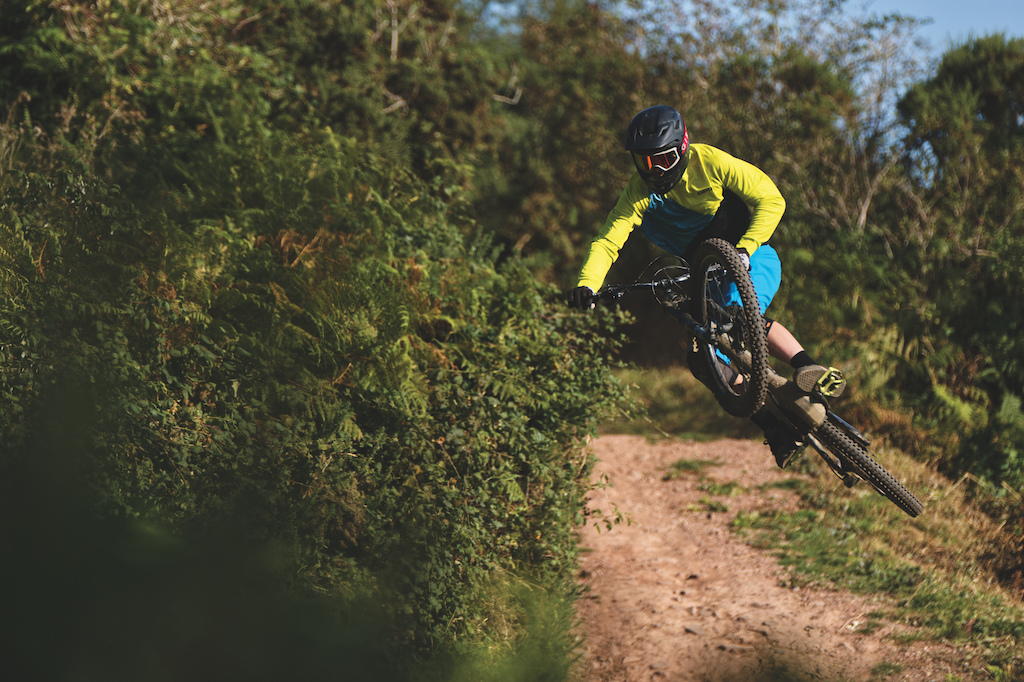 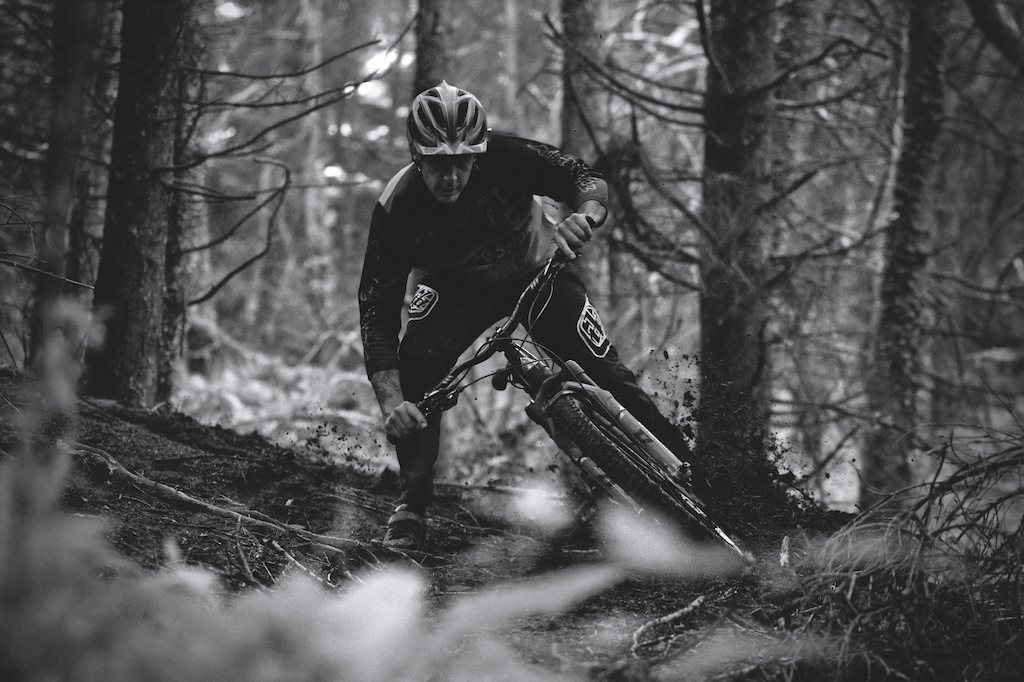 The outline of the video is simple; entirely Welsh, from the riders through to the locations and even the creators. Downhill, huge jumps, enduro, bike parks and flowy single track being hit in a high speed, dynamic nature to get you pumped to leave the screen and hit the trail!

The narration and intro are looked after by none other than Welsh professional rugby player George North. 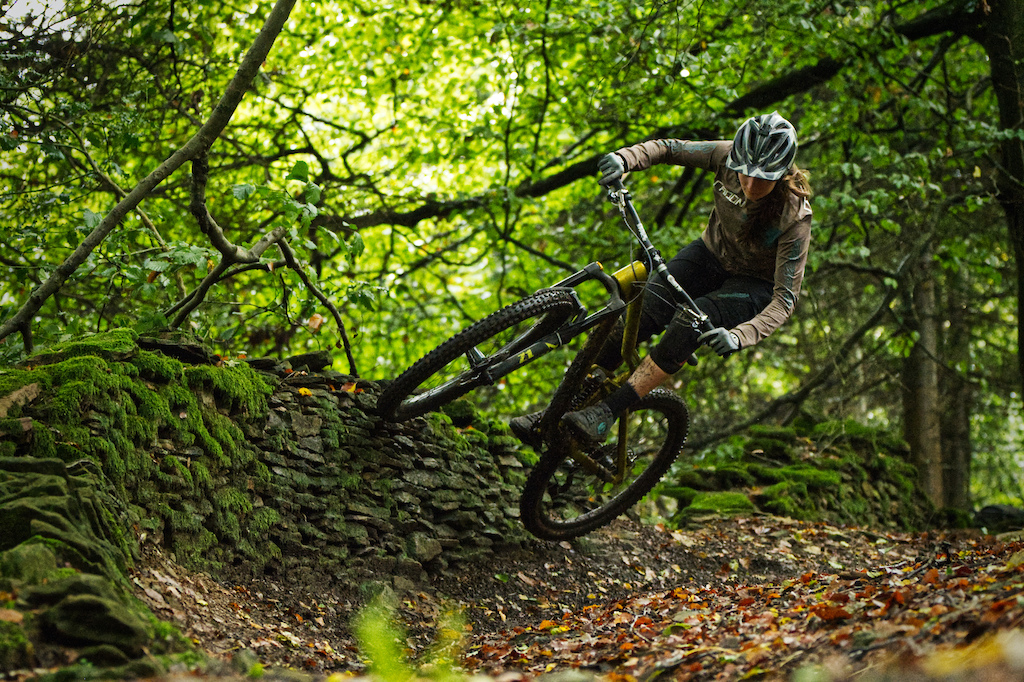 To keep up to date with the film, head on over to our site AlrightButt.Wales or give us a follow on social.

We're so lucky in Wales to have such varied and quality places to ride. And the fact that it's all crammed into such a small country means you never have to travel that far for it.

With facillities like Revolution and Dyfi up north and Bike Park Wales down south (not to mention the numerous trail centres throughout), Wales should be turning into a breeding ground for champions. I suppose funding/coaching/developement programmes are just as important.

Now if we could only sort out the weather...

aps62 (Dec 13, 2019 at 9:00)
It’s the ‘off-piste’ diy tracks that make Wales so good I reckon. Yeah it’d be nice if you could californicate the weather, but most spots hold up to the weather and run fine when wet. I bloody loves it I do.

b45her (Dec 13, 2019 at 11:05)
its all about the natural trails in south wales, they are everywhere and far better than any trail centre or bike park.