It's been more than two years since the last-ever Trans-Provence, but rather than hang up his hat and rest on the memory of what was, Trans-Provence founder and organizer Ash Smith has announced a new venture: an even wilder race that will span four distinct regions in Italy and France from the high mountains to the Mediterranean. The first Stone King Rally will have riders cross the main watershed of the Alps twice over six days of racing and 24 timed stages in what's billed as the evolution of backcountry enduro racing. 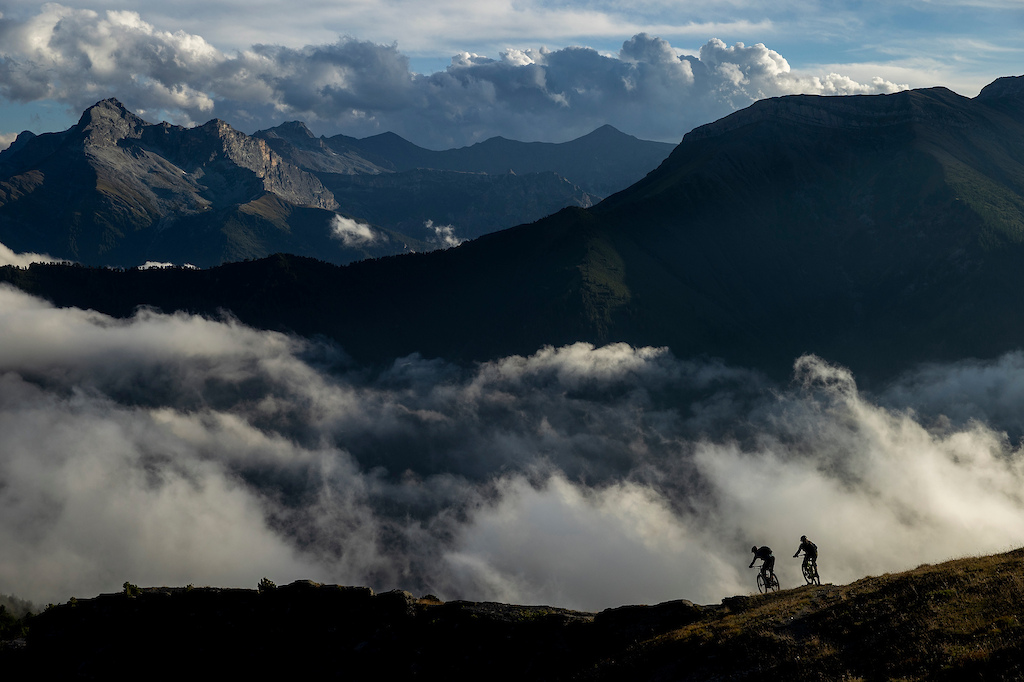 The event will take cues from Trans-Provence, but Smith says the philosophy behind the trails has changed: "Trans-Provence was a project of direct approach, collating the most readily-available worthy trails into a sequence," Smith wrote. Stone King, however, will go deeper. Smith aims to "trace human footsteps as far as they ever went" to make the most of the mountains and truly experience the terrain as thoroughly as possible. After about two years of scouting, since the autumn after the final Trans-Provence, Smith has worked to link together sections of ancient foot trails with new, purpose-built connective sections, all to create massive, untamed descents.

Alongside the riding itself, Stone King Rally will emphasize storytelling around each region's cultural heritage and understanding the human connection with the thousands of years of history in each of the areas ridden. 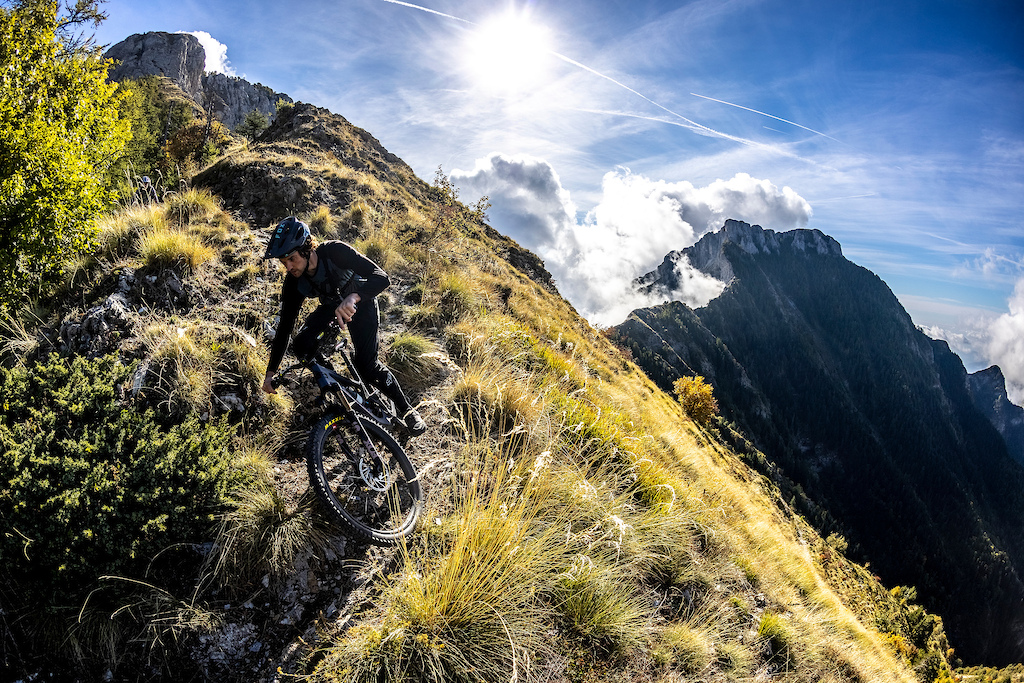 Santa Cruz Bicycles will be the event's title sponsor, with support also from SRAM, Fox Racing, Suunto, and Komoot.

The race is scheduled for June 28 to July 3, 2022. Registration is limited to 100 riders and will open November 30, 2021. More information is available at stonekingrally.org and on Instagram at @stonekingrally. 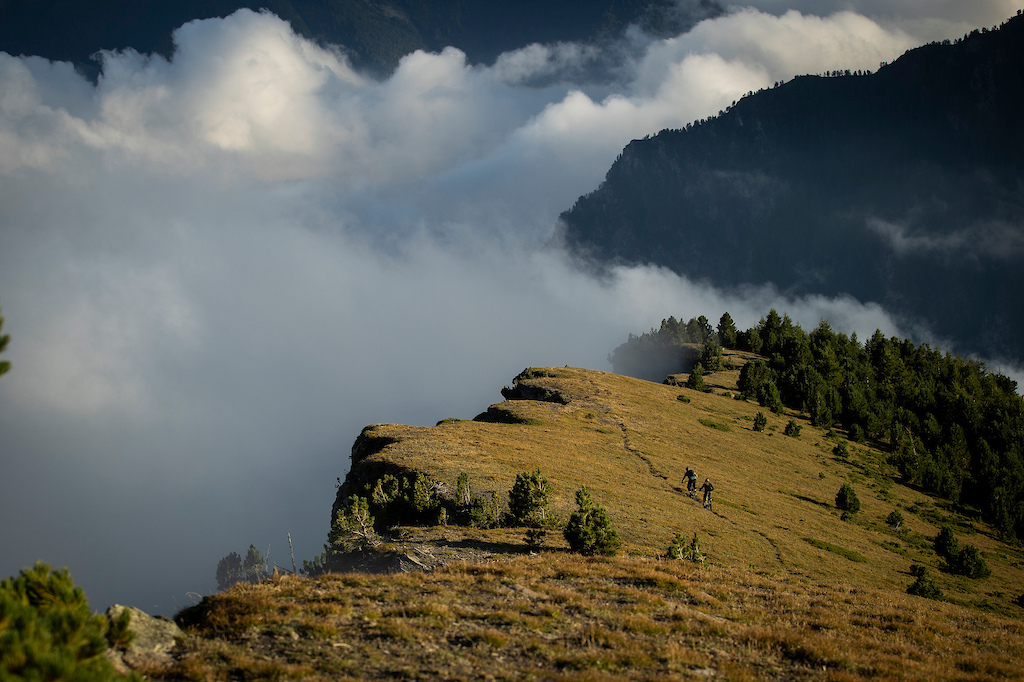 MrAngry (Nov 16, 2021 at 10:54)
The TP was the best adventure with the best group of people, that looks even more amazing. I can feel the hair on the back of my neck stand up just imagining riding those trails. For all who are lucky enough to get a place, your in for one heck of a wild time!

PB-J (Nov 16, 2021 at 10:19)
I did similarly expensive ‘holiday’ a couple years ago and was a little apprehensive due to the cost but I’d been invited so seemed rude not to go for it! (Ben Jones/endless trails Lake to lake for those Intrested) Without question the most incredible week of riding ever! And I normally spend 5/6 weeks a year traveling around the alps so don’t judge it out of hand. Looks incredible! Bravo Ash, Malissa and the team.

andrewbikeguide (Nov 16, 2021 at 12:02)
Not really. The bike that you can buy for that price is certainly not in the same league as a Trans-Provence/ Stone King, or anything else that Ash's imagination, determination and planning has come up with, level of experience.
2016 Trans-Provence was the best post ACL surgery present that a mountain biker could give themselves for both rehab motivation and a reward.

murdoch50 (Nov 16, 2021 at 14:49)
Is there an old, fat, too old to race master blaster version someone can guide me on. Looks fun, just need to ride within my limits and don't need to slow the others down.

kristianskjodt (Nov 16, 2021 at 22:28)
There'll be a Ride version as well, which is the non racing edition a little bit later during the summer. And dude, Trans Provence was in deed as much a mental game as a physical game. Multiple of us, who's done it more than once, are filled with defects. Rare bone deceases with a crooked skeleton, heart issues, massive skin burns, too many kilos etc. And I've seen a Special Air Service soldier withdrawal because it was just mentally too much! So don't necessarily judge yourself out. Live the dream, keep the flame burning!

MrAngry (Nov 16, 2021 at 23:54)
@kristianskjodt: I could not agree with you more Kristian. One thing I will add, what ever you thing it’s going to be, I won’t be. Not better or worst just very different. One quote I liked was “you start the week thinking your going to win, by the end of the week your just happy to have completed it” and it’s still the best thing I’ve done on a bike.

Turboute (Nov 18, 2021 at 4:47)
Just need Australia to get its shit together so I can come and go freely and international races might be a reality again