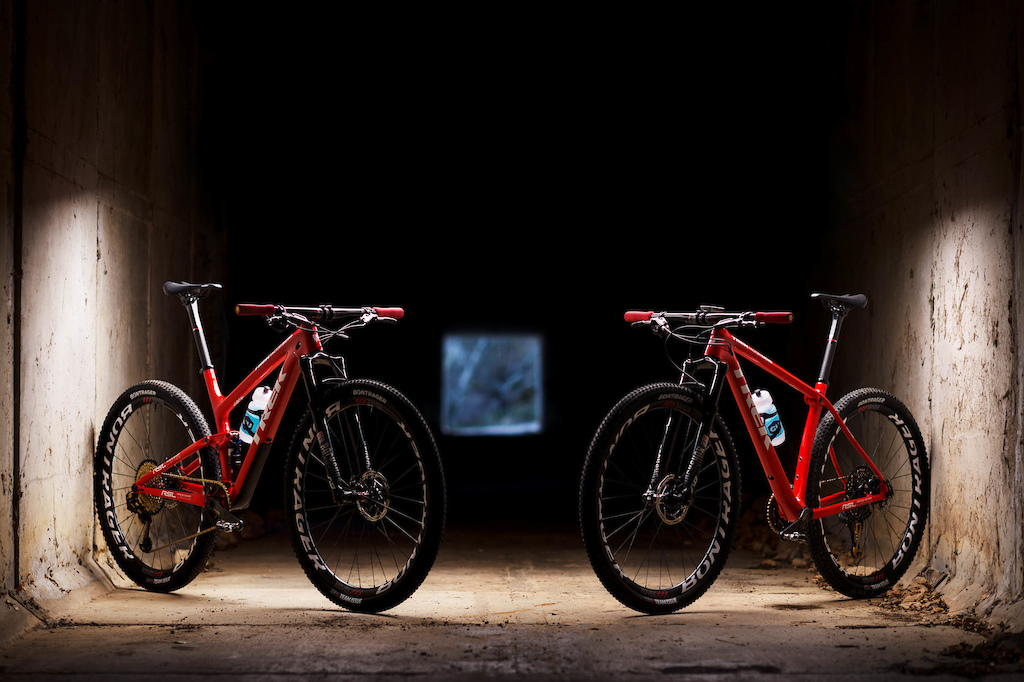 The Trek Factory Racing Cross Country team is proud to announce its roster for the 2018 season. The team retains proven performers Anton Cooper, Emily Batty, and Sergio Mantecon, while Evie Richards transitions from factory supported to full-factory status. Also joining for a summer of World Cup and other cross-country racing is Ellen Noble, who scored cyclocross podiums in Europe, the USA, and at Nationals. Ellen will use this year's MTB World Cup to prepare for another successful cyclocross campaign in 2018/2019. 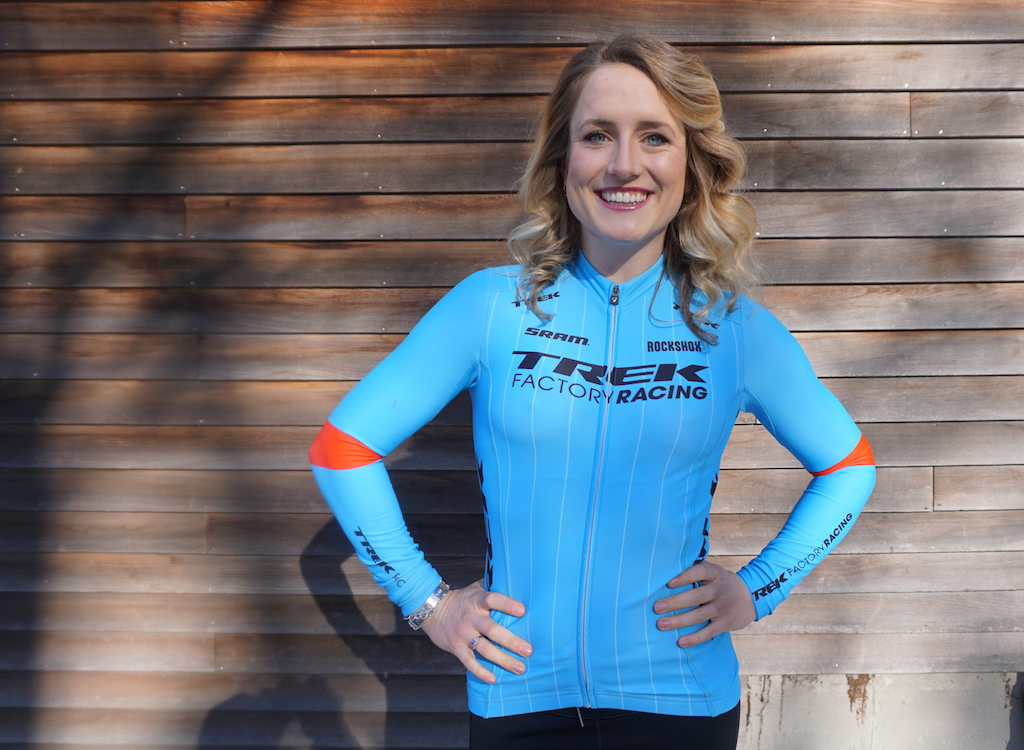 “I am beyond excited to be joining Trek Factory Racing for 2018 and beyond. Going back to my roots and racing mountain on the team that I've aspired to ride for since I was young feels like such a blessing,” said Ellen Noble. “I will be targeting select World Cups, as well as the National Championships. I am so thankful for all the support of my previous teams over the last few years who helped develop me to get to this point. I am very excited to begin racing for Trek again, and begin this new chapter.”
Evie Richards expands her involvement with the team to take on a complete race schedule. Fresh off of her U-23 Cyclocross World Championship win, Evie will continue to look for wins over the upcoming World Cup season.

“I am so excited to get this MTB season in full swing with my first pro contact racing for Trek Factory,” Said Evie Richards. “It’s going to be a really busy year with the Commonwealth Games and two World Cups outside Europe, but I like being busy so I can’t wait! It will also be my first full World Cups series, which will give me the chance to race in so many amazing locations and enable me to learn from the team to be the best I can be on the MTB.” 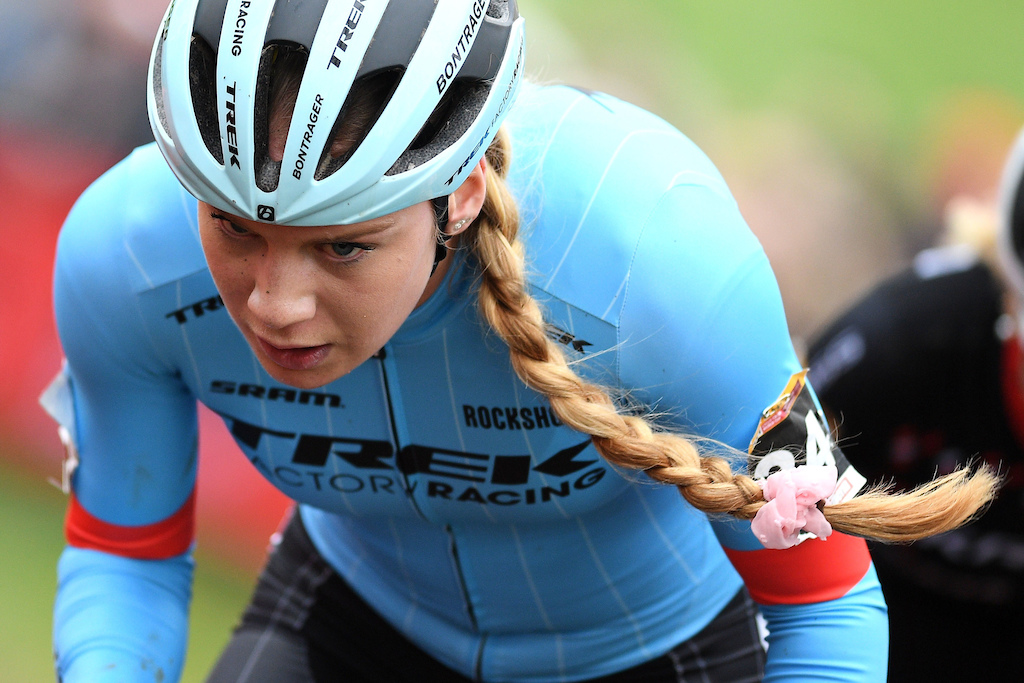 Anton Cooper took last season by storm, taking a podium in his first full season in the elites. The Kiwi looks to continue his trajectory. 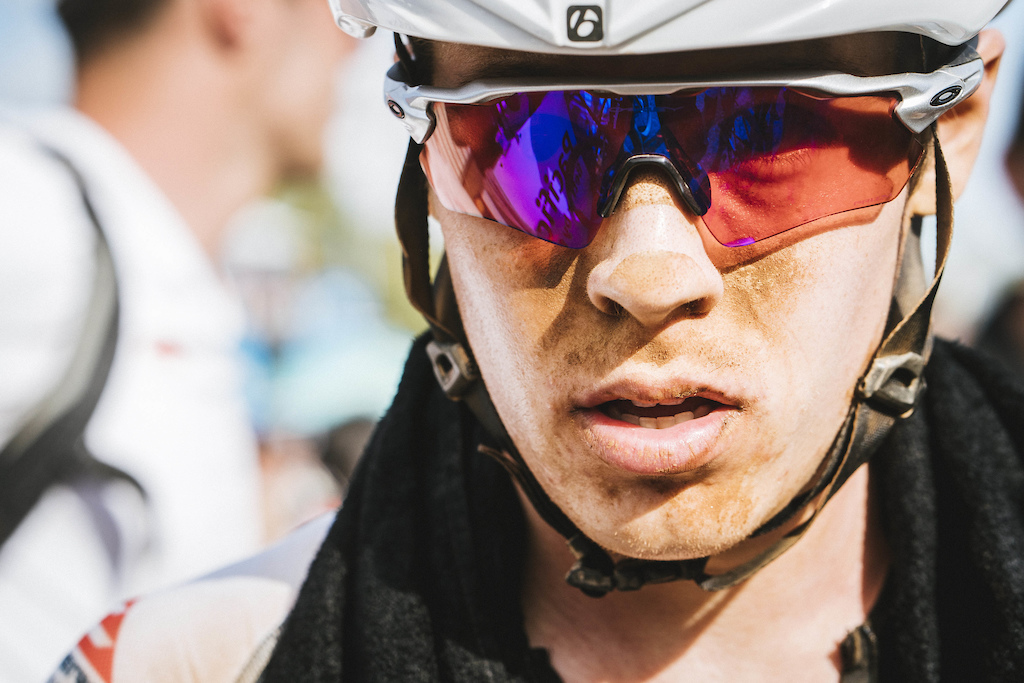 “I'm super excited and motivated for another season on the Trek Factory Racing program,” said Cooper. “My season starts early in New Zealand with the Oceania and National Champs in February, where I will be aiming to defend both my titles. I'll use these events as building blocks towards the upcoming World Cup season and my first major target for the year, the Commonwealth Games on Australia’s Gold Coast. Post Commonwealth Games, my attention will turn to the World Cup series, where I hope to round off my 2018 season on a high note at the World Champs in Lenzerheide.”
Emily Batty will be looking for an increase in performance this year.

“2018 brings new and exciting changes both in my training and also in racing, with Trek Factory Racing now partnering with SRAM and RockShox. The crucial first event is, of course, the first World Cup, where I will test my fitness and make any necessary adjustments from there. Then it's on to Commonwealth Games in Australia, where I will aim for a gold medal. After that, all focus is on collecting World Cup podiums and targeting yet another consistent season in hopes to contest the overall of the series.” 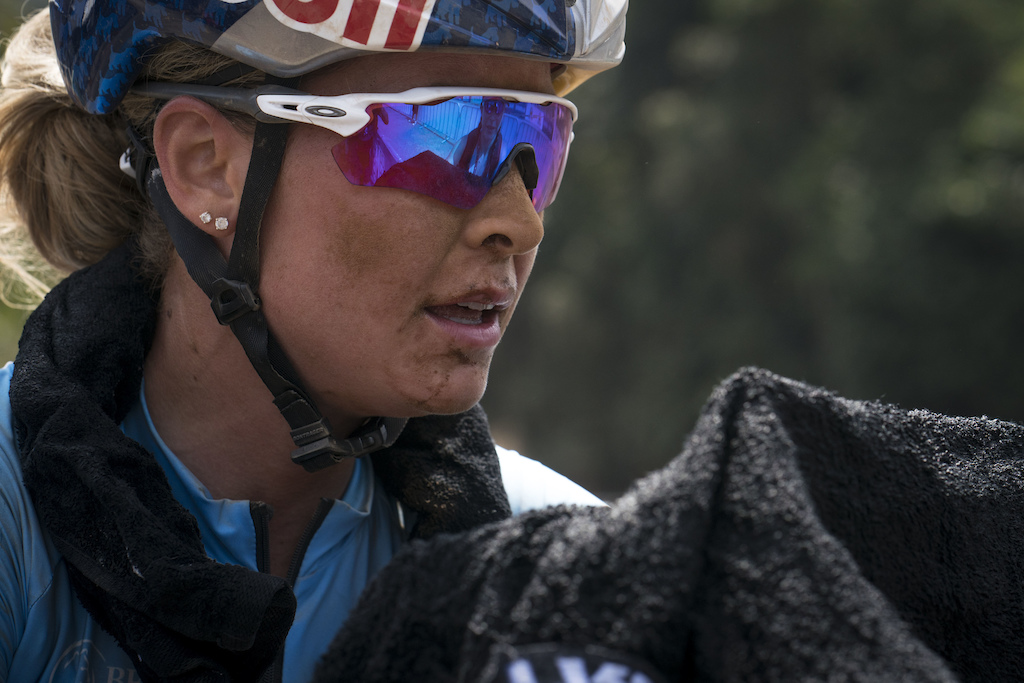 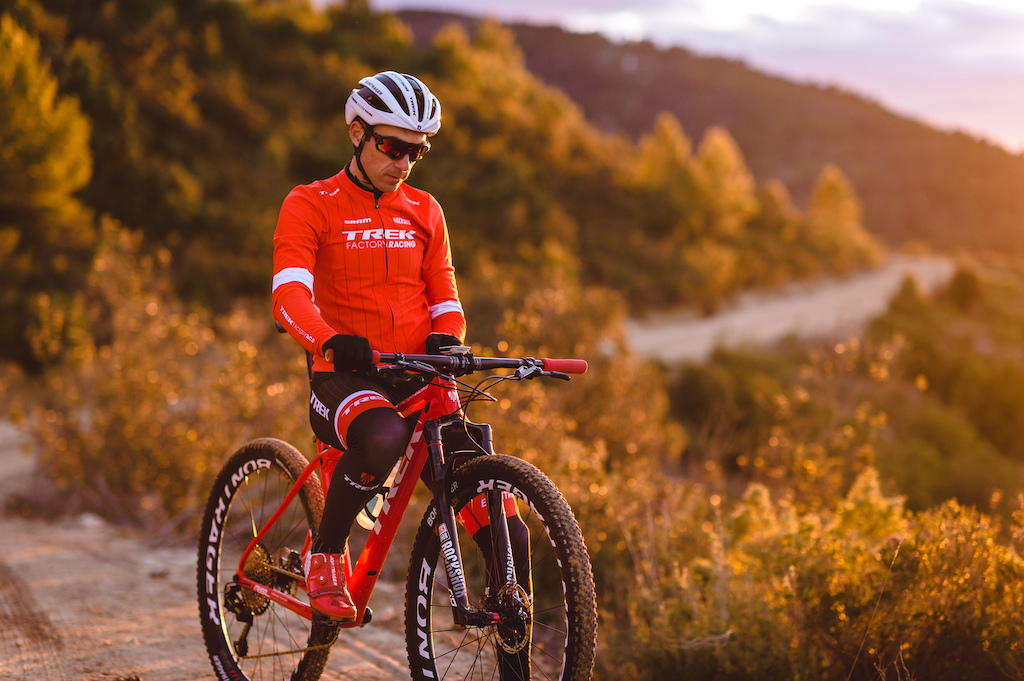 The Trek Factory Racing Cross Country team will tackle all UCI World Cups, in addition to select regional competitions. To follow all of the squad's racing action this season visit racing.trekbikes.com.

Much more interesting than the men's field. I really can't see Nino holding off MvdP for too long and then the guy will probably be able to win at will.

heinous (Feb 16, 2018 at 2:07)
@jclnv: when did ‘real deal’ become binary? They’re both amazing athletes and leaders. I’ve not followed Evie since stepping away from cx but Ellen’s Impact has been palpable on many fronts.

SangamonTaylor (Feb 16, 2018 at 5:51)
GREAT ambassador for the sport too. Didn’t she race for the Trek CX collective for a season or two of already as a junior? I wonder if the new relationship will continue to cross season.

twozerosix (Feb 16, 2018 at 7:42)
@SangamonTaylor: yeah wonder if she is done with Rapha/Focus or can stick with that team for cx

SangamonTaylor (Feb 16, 2018 at 7:48)
@twozerosix: Aspire as a team is done unfortunately... Spencer Petrov is definitely looking for a new team. Not sure if Rapha/Focus were Ellen’s personal sponsors and will stay with her. Would be sick to see her and Katie Compton on the same bikes!

heavyp (Feb 15, 2018 at 17:24) (Below Threshold)
The Red paint is seriously getting so boring to see, what is this season 3 with the same paint jobs ? Trek can't employ a graphic designer fast enough! Why do the free riders get a choice of custom frame paint.

Whats the point of having Project One if even their elite riders can't get to choose the colours of their bikes!?!

gcrider (Feb 15, 2018 at 18:49)
I think it looks hot.
Paint your own bike whatever you like. The reason they are all the same is so you can reconize them at races and in marketing.
Go complain about something important to or go for a ride

Id be a happy seller but a cheesed off buyer!

I like that companies refresh their look each year but clearly your not a fan of change.

gcrider (Feb 16, 2018 at 1:57)
But now you can have the same one as Anton. And its Sram this year not Shimano. Those fox forks may be good but it didnt look good with that orenge and the red.and a like orenge and red more than almost anyone. I am known for my orenge and red riding aparell @heavyp:

JJBend591 (Feb 16, 2018 at 10:30)
Glad Noble found a great home after Aspire went away. They don't mention here riding CX on a Trek though, wonder what's up there? I wish Batty would come out and race some CX. I think she'd do well, and make an already interesting field even better.

As a SRAM and TREK Fanboy I'm excited to see this switch up!
Wish Atherton Team (Can't remember Trek Downhill Team? or something like that) would be full SRAM but whatever!

Now.. if only Gwin would ride a BoXXer and full SRAM group I'd be stoked!

greglikesspecialized (Feb 15, 2018 at 14:02)
Those bikes are smart!
Below threshold threads are hidden

iamamodel (Feb 15, 2018 at 18:19)
I hate to break it to you Sydney but that WAS cross country riding, minus that one competition boost.