Straight from the Scottish Mountain Bike Awards 2019 as winners of ‘Festival of the Year,’ we can announce that the 10th TweedLove Bike Festival is set to take place 29 – 31 May 2020 in Peebles.

Born from a kitchen table chat back in 2009, and ten years on it has grown from a small, ‘free for pals’ event to one of the biggest bike festivals in the UK, even listed by Red Bull as one of the top 10 worldwide. Each year TweedLove now stages around 30 different events through the year and since it began has attracted around 200,000 riders and spectators to the Tweed Valley for events, a figure the event team hope to add to in 2020. 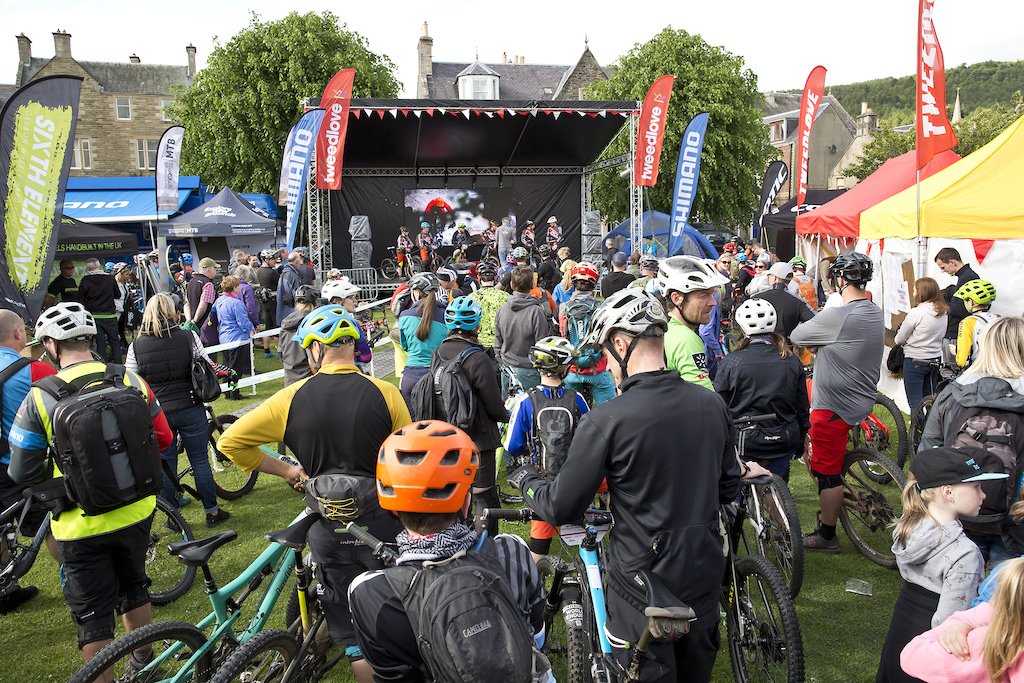 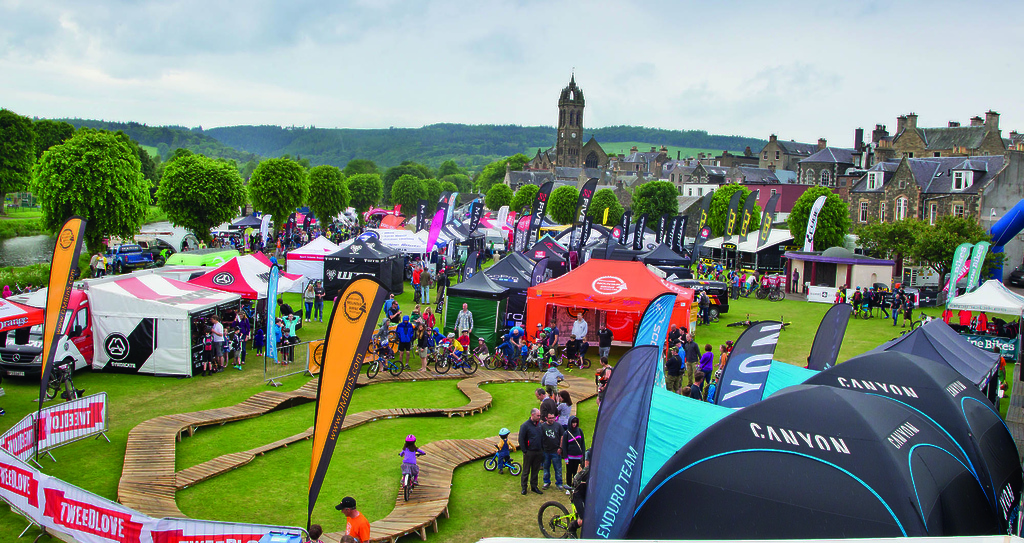 While the 2020 festival programme aims to look back and celebrate all that's happened in the Tweed Valley during the last decade, it's also got a firm eye on the next one. Classic events will remain, favourite ones will return and e-bikes will take centre stage too.


Over the same (three-day) weekend 'Electric TweedLove' will be hosting the UK’s biggest e-bike demo and staging a major European eMTB Challenge as well as introducing e-bike categories into their introductory enduro ‘Enjoyro’. There will also be e-bike skills sessions and an e-bike test track added into the programme. 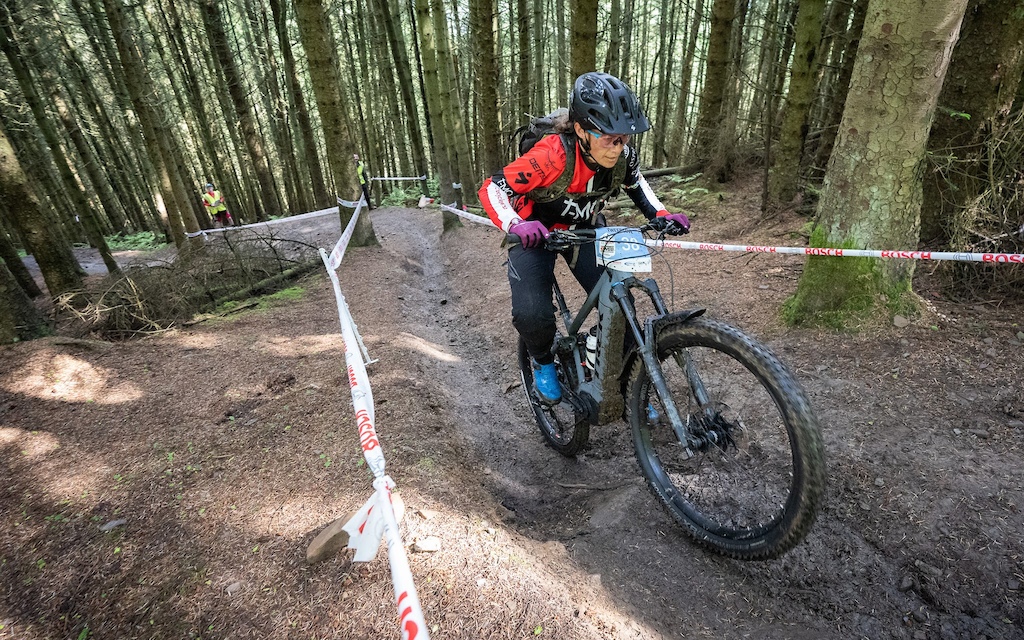 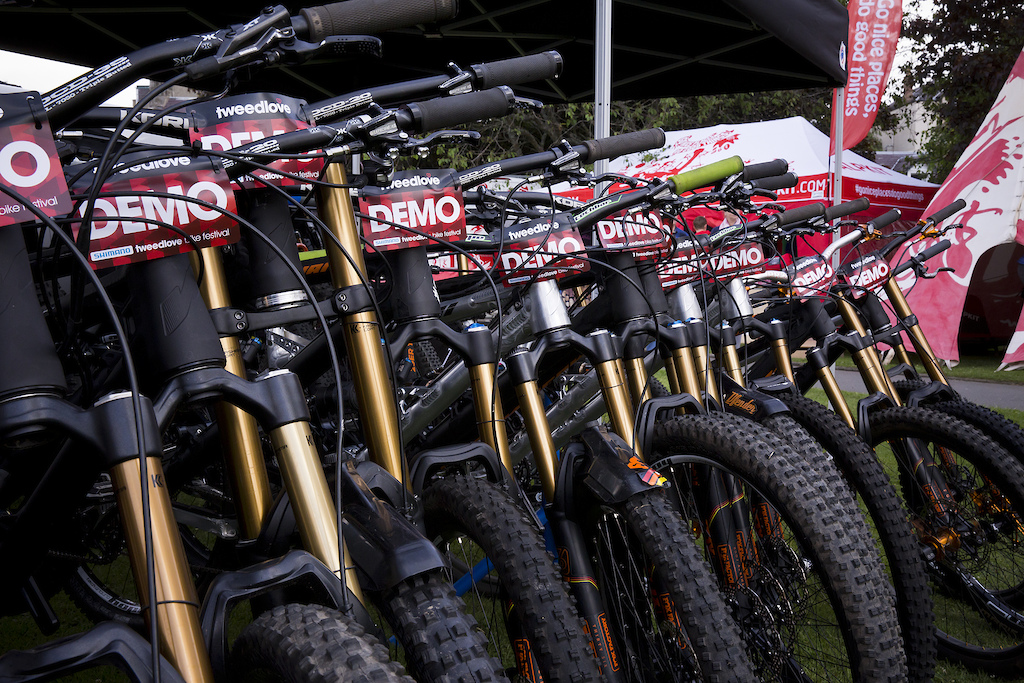 "E-bikes and E-MTBs in particular will be a big part of our birthday party but non-electric bikes are still the heart of what we're doing - there will be a Mega demo, ride-outs and a ton of other riding and good times to be had - we're celebrating everything we've enjoyed and learned over the last 10 years of doing this," says Neil. “The really exciting thing about the e-bike events is pretty simple though – it’s about getting more people on bikes and letting more people enjoy the hills and trails, including some who maybe thought they weren’t able to. We can play our part in bringing new participants into the sport - a huge variety of people with different levels of fitness and abilities can now have access to these experiences.” 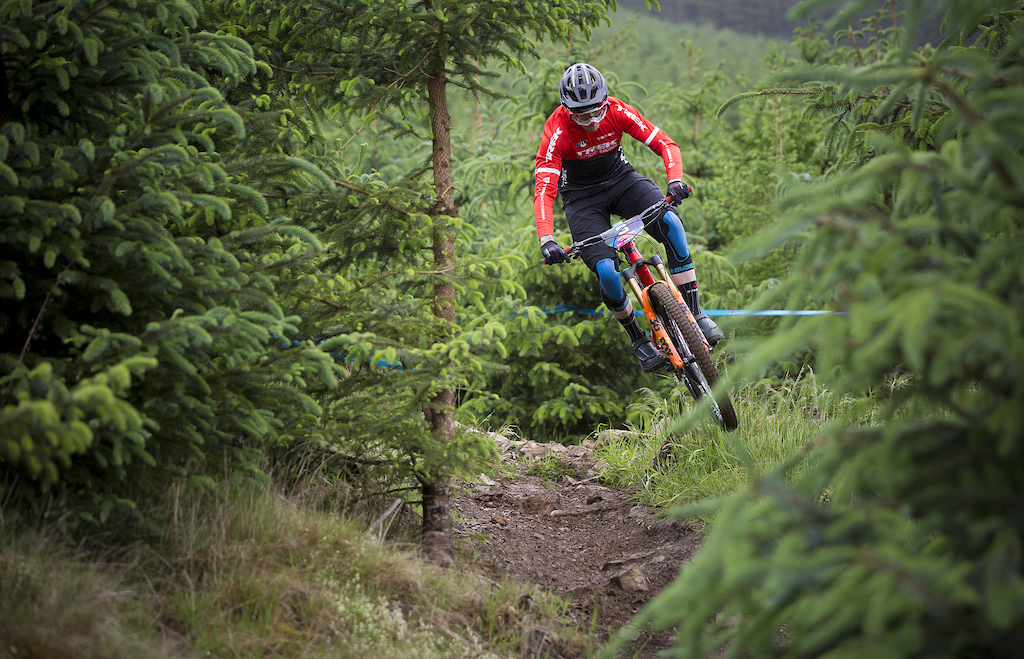 With some of the biggest names in enduro, and downhill, set to take to the trails in Tenduro, the second event in the TweedLove Triple Crown Series looks like it'll be one of the biggest races in the 2020 enduro calendar. 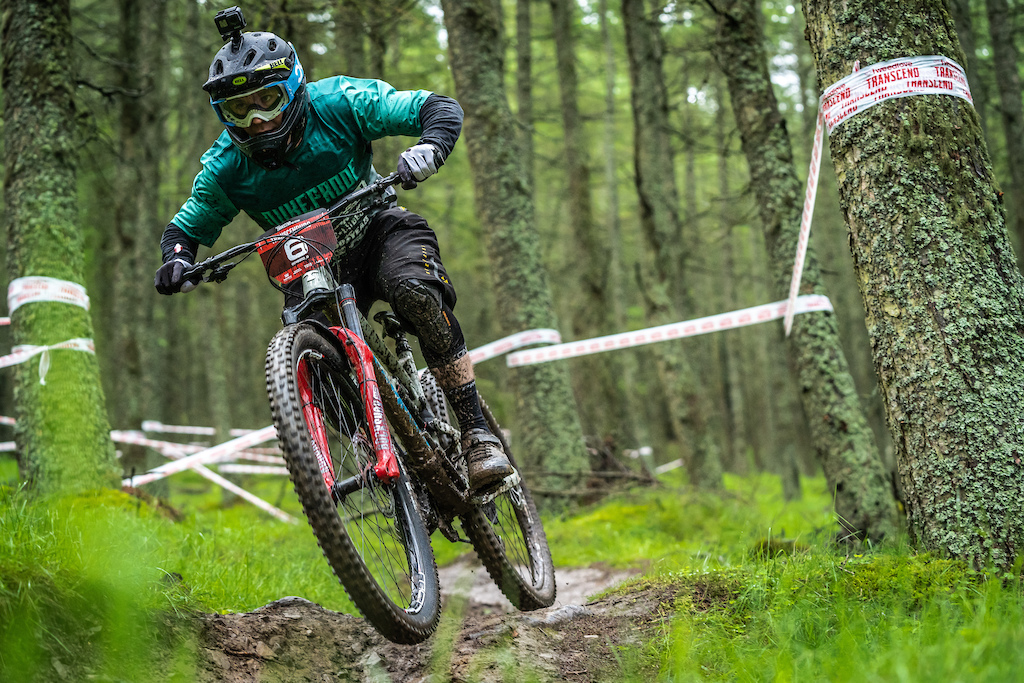 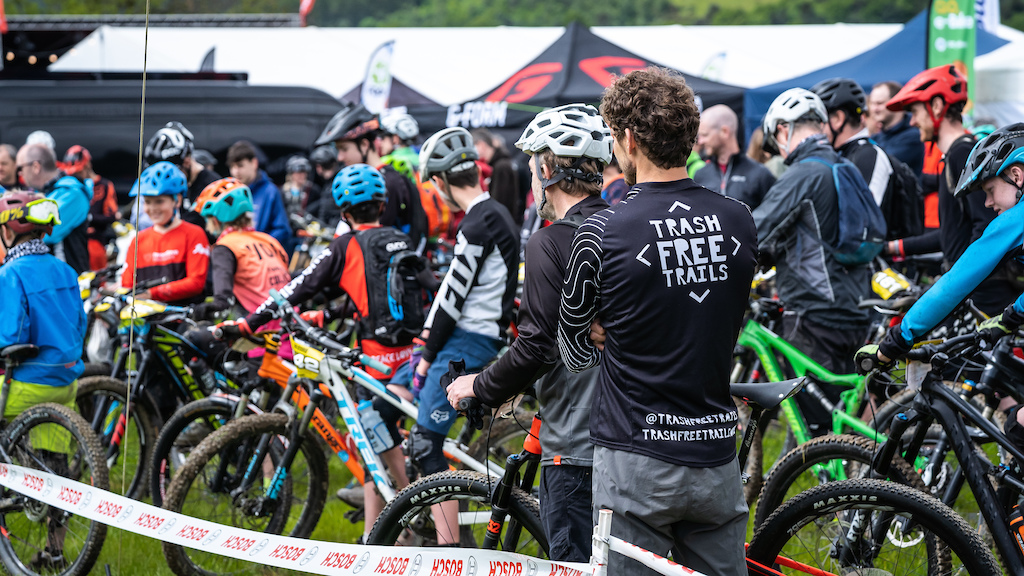 The full line-up for the 2020 weekend can be found at tweedlove.com with certain event entries opening on Wednesday 18th December at 7.00pm.