Hailing from different sides of the world, Amir and Tyler grew up in very different places with a distinct variance in cultures. They've been competing against each other at various events across the globe for years, always trying to edge each other out in the name of competition.

However as time passed, there were two things about their individual character traits in which they realized they reach a common ground; the love for riding, and the love for digging. In this two part web-series, Amir and Tyler aren’t only traitors to their own countries and principles as competitors while visiting each other’s hometowns, but they’re also traders of riding spots, ideas, and cultures. 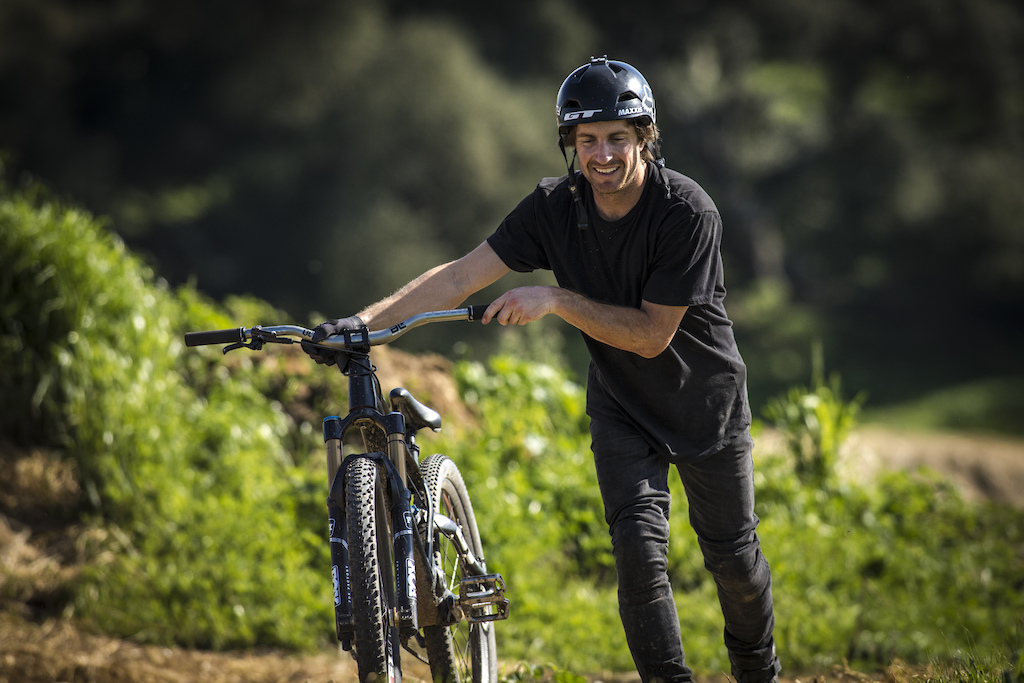 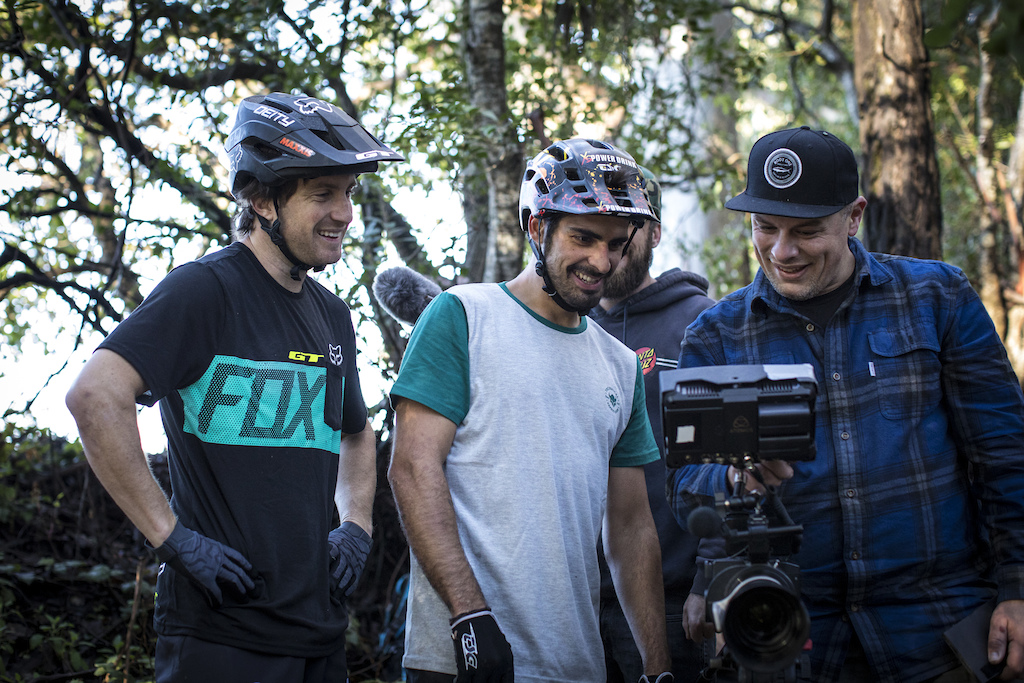 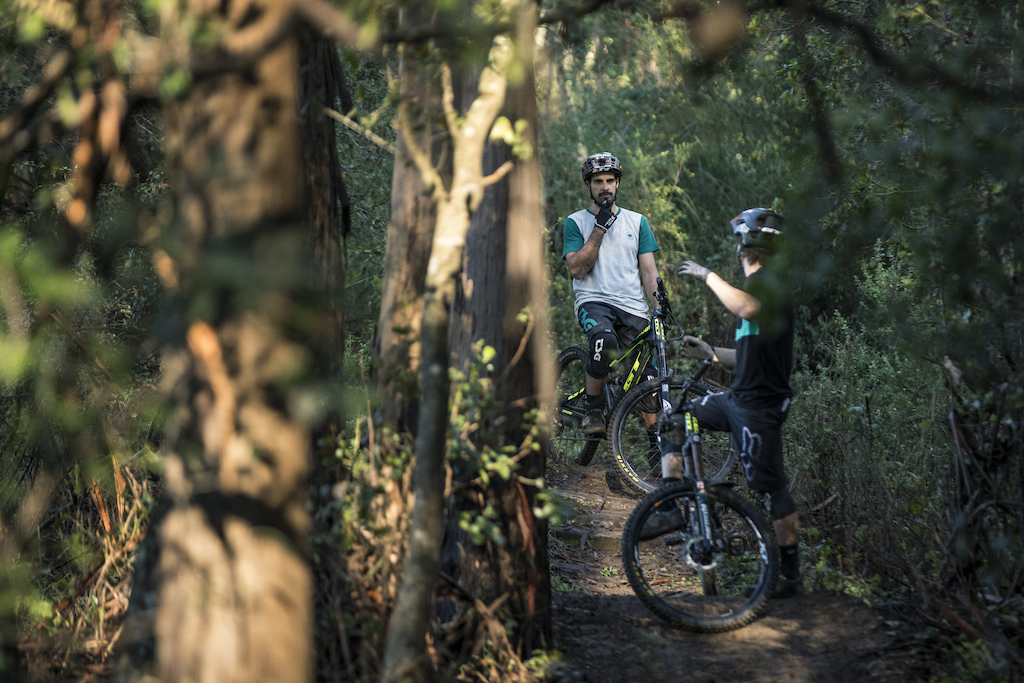 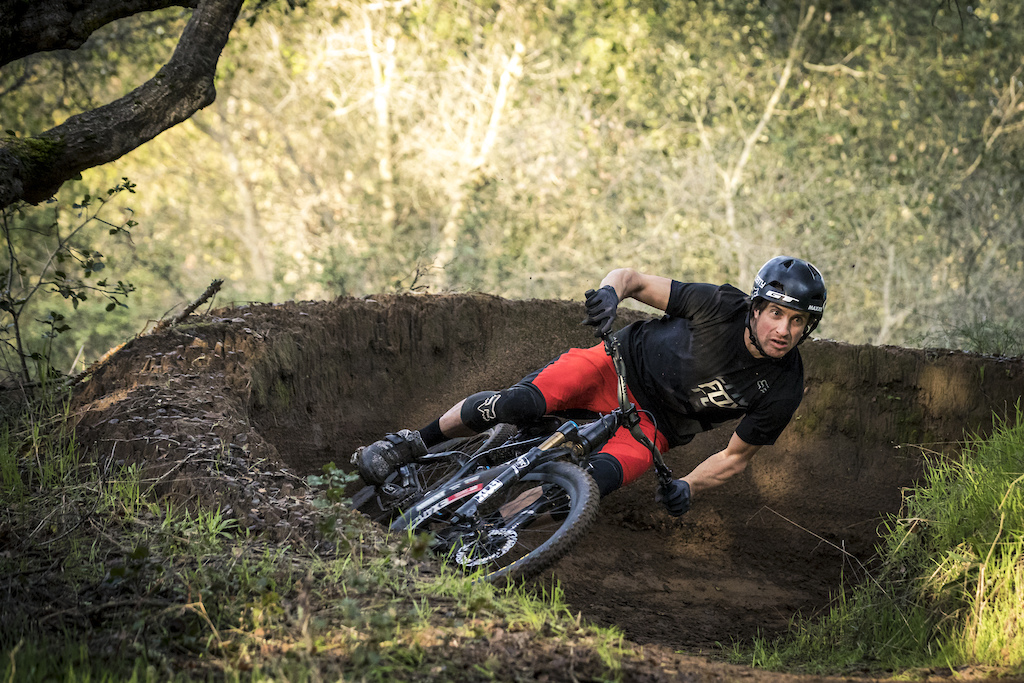 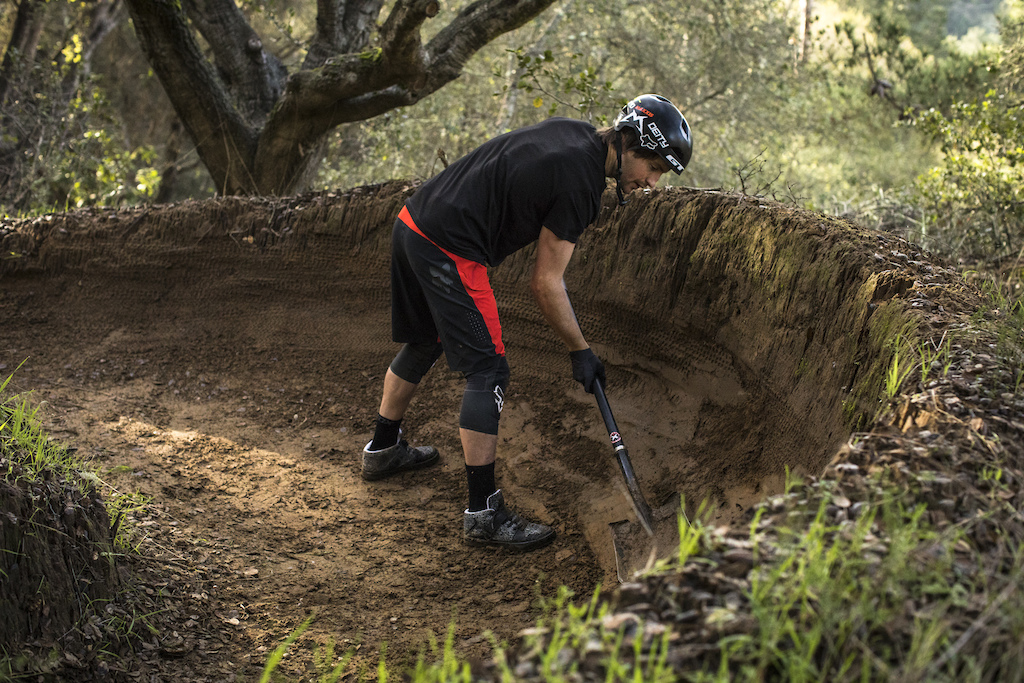 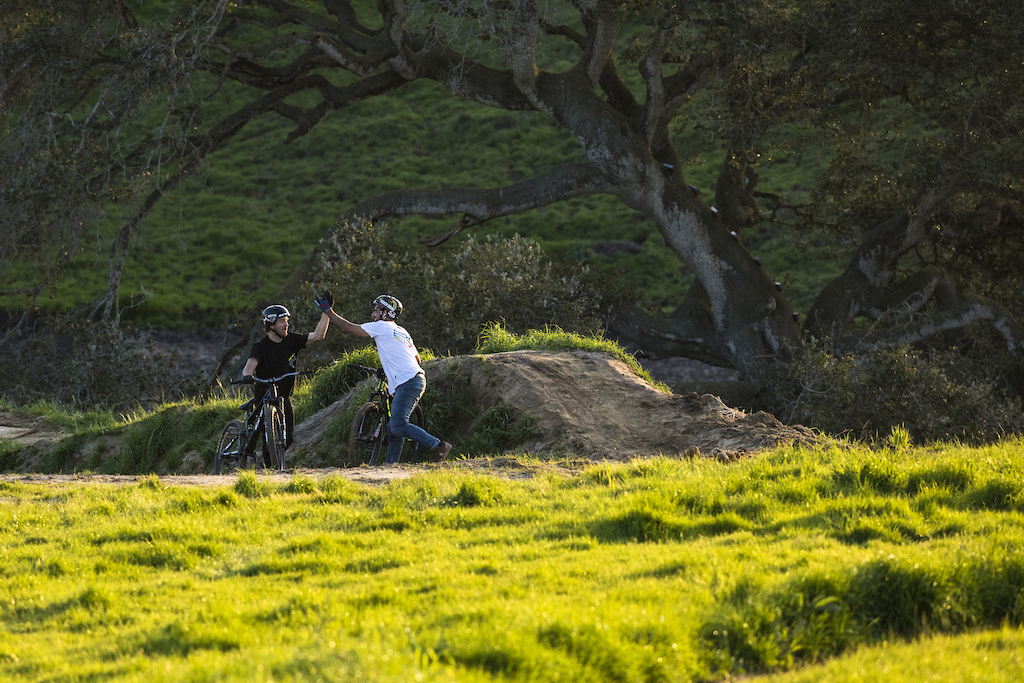 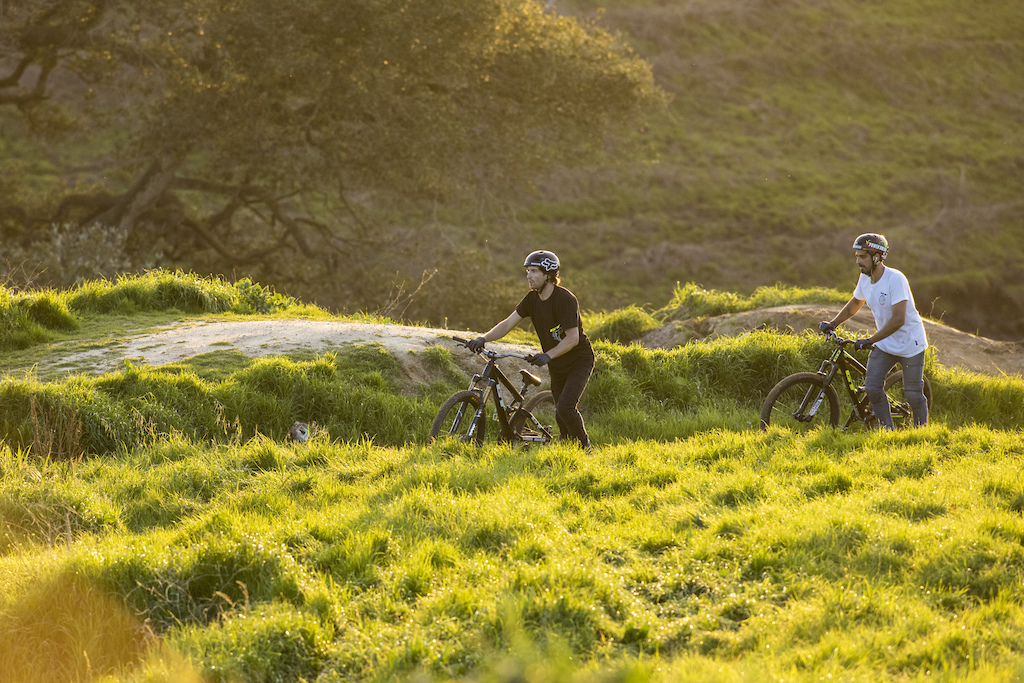 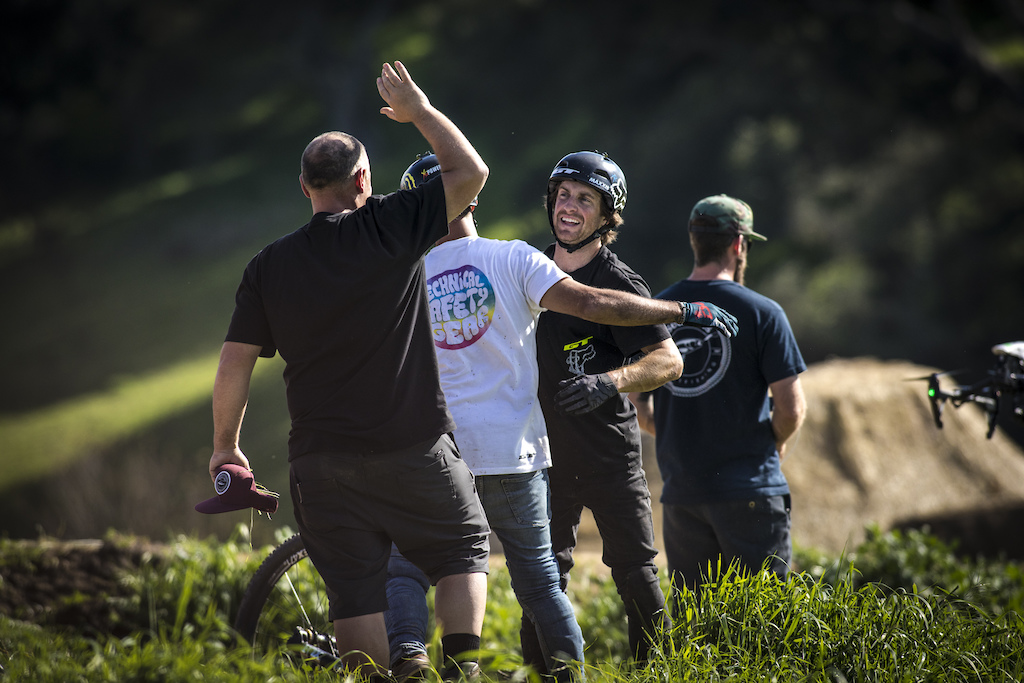 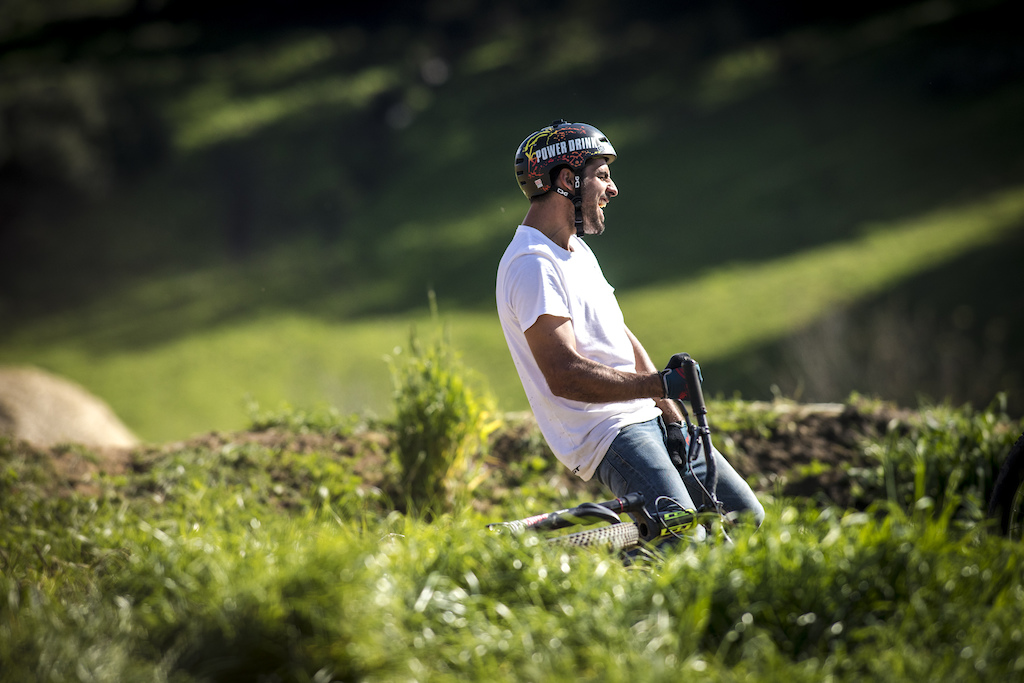 Watch the first installment of Traitors below.


Video by Root One Productions
Photography by Long Nguyen

asapyohanes (May 9, 2017 at 11:13)
@NoBikeNoFun: I really don't wanna be a smartass but Tyler has been busting that move for 4+ years now, I like both riders but considering Emils age ... I'm pretty sure he still had trainingwheels when Tyler started learning that trick

ryanandrewrogers (May 9, 2017 at 8:47)
is that a GT Deception? Are they about to start making those again? If they do I'm all in I'd buy one in a heartbeat

GTBicycles (May 9, 2017 at 10:05)
In the videos, Amir and T-Mac ride a few different bikes - Sanction, LaBomba, or a Distortion. We currently make the first two, and right now we only make Distortions for our athletes.

garylucas (May 9, 2017 at 8:39)
Did T Mac pick up a sponser during the production of this exquisite little number. Great job. Peace!

Trudeez (May 10, 2017 at 1:40)
I think the fox mechanics got sick of rebuilding the Marzo every three minutes.

el-nombre (May 9, 2017 at 15:16)
Neat...much like the first video though, it still seems like they thought of a cool sounding name and made up some half baked back story to get it to work though.

stillclaimndp (May 10, 2017 at 12:09)
That moment when you go from a savage mountain biking hero in the eyes of your sales team to mountain biking zero compared to these true heroes...