Join Pinkbike  Login
The second round of the UCI Mountain Bike World Cup presented by Shimano blasts off with the first Cross-country Olympic (XCO) showdown of the season at the stunning home of last year’s UCI Cross-country Mountain Bike World Championships, Nové Město na Moravě, Czech Republic. Winning a round at Nové Město ranks high on many riders list but it won’t come easy. The course for the multi-lap endurance contest features steep climbs, technical descents, treacherous tree roots and vicious rock gardens, all of which are sure to challenge the abilities of even the most skilled athletes.

Who will take the early lead in the world’s premier mountain bike series? Be sure to tune into Red Bull TV for all of the race action live on May 20-21 and on-demand shortly after. The women's race kicks off at 11:00AM UTC on Saturday, May 20, the men's race starts at 11:00AM UTC on Sunday, May 21. 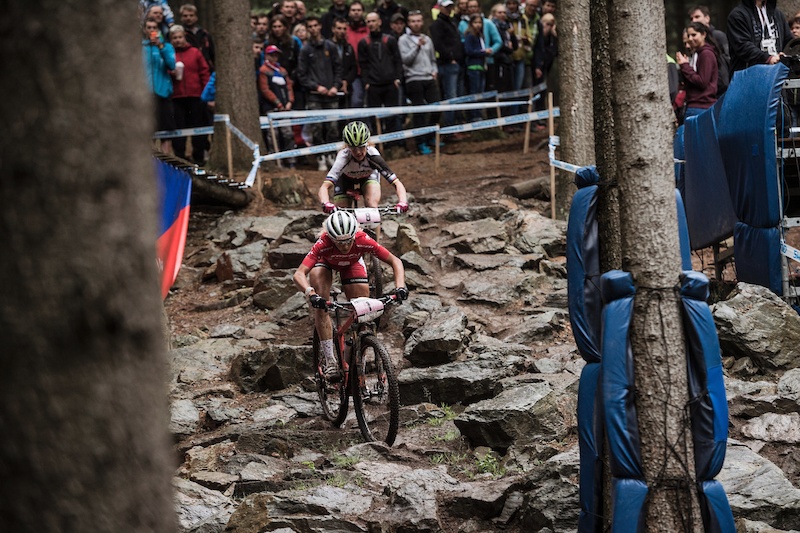 The world’s fastest riders have a renewed focus for a full 2017 calendar after last year’s world cup season was adjusted to accommodate for the Rio 2016 Olympic Games. Following a season opener dedicated to downhill in France, round two of the UCI Mountain Bike World Cup is the opportunity for cross-country riders to kick-start their season.

Nestled in the mountains of central Czech Republic, Nové Město is known as a mecca for biathlon, a paradise for winter sports, and the perfect location to renew the greatest rivalry in mountain biking. Switzerland’s Nino Schurter - with five UCI World Championships, four UCI World Cup overall titles, and a complete set of Olympic medals will once again take on Julien Absalon of France, generally acknowledged to be the best XCO athlete in the history of the sport with 33 individual world cup race wins and seven overall titles. However, hot on their heels and ready to break up the pair at the top is last season’s 3rd in the UCI World Cup rankings and another powerhouse from France, Maxime Marotte. 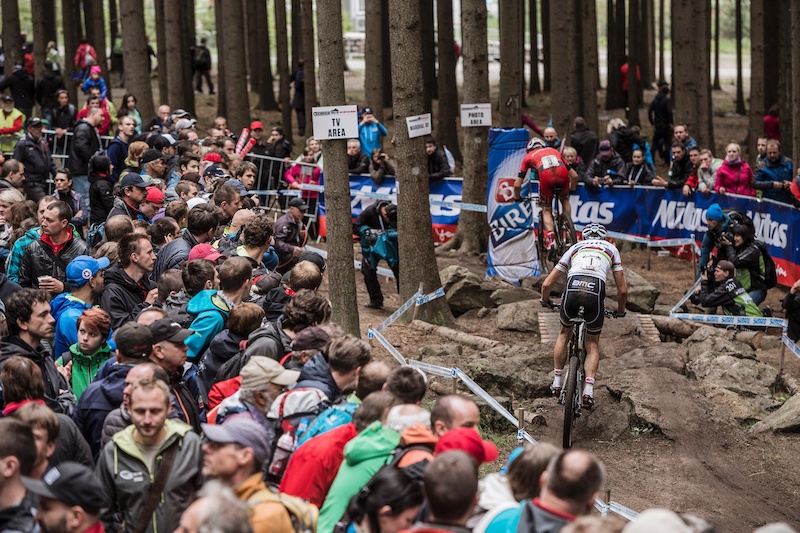 Watch round two of the UCI Mountain Bike World Cup 2017 free of charge, live and on-demand, at redbull.tv/uci with the women on May 20 and the men on May 21 both starting at 11:00am UTC. Catch all of the excitement and expert commentary led by host Rob Warner and 1996 Olympic Gold Medalist Bart Brentjens and a field reporter embedded in the tech zone and finish area to capture all of the latest rider reactions. The latest information on everything bike can also be found on the Red Bull Bike Channel at redbull.tv/bike. 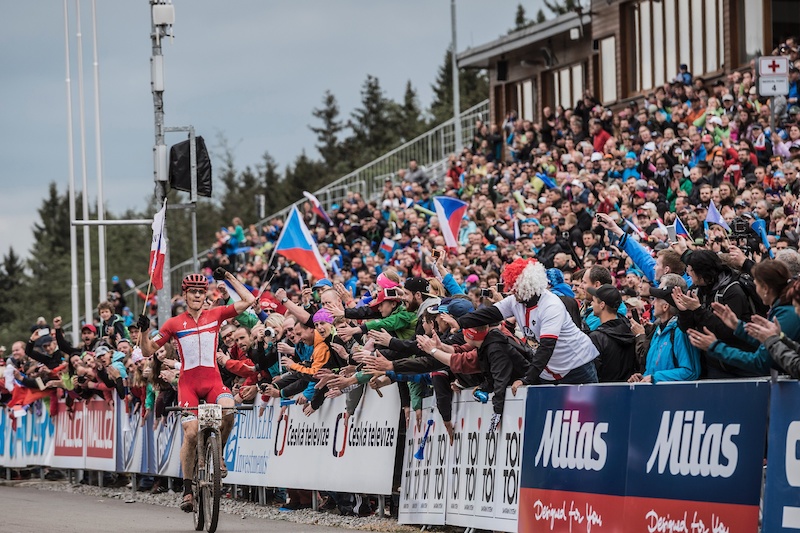 MuddyFoxCourierComp (May 19, 2017 at 23:32)
Leah Davidson?
Below threshold threads are hidden