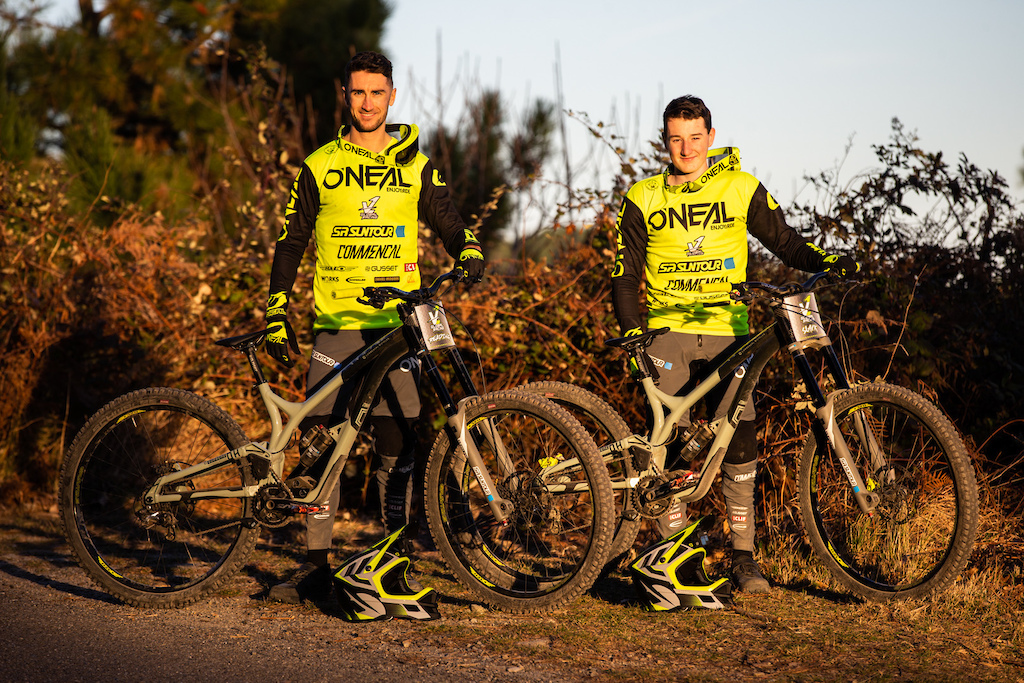 One Vision is a UK based race development program that has been owned and operated by Jack Reading since 2015. The race team has taken a number of forms over those years, helping a number of different riders to race around the world. For 2020 One Vision welcomes SR Suntour as title sponsor and with that come some exciting changes to the program. The support from SR Suntour means One Vision can pursue one of its main goals, which is helping with rider development at the top level of the sport, world cup racing. We are super excited to announce that we have signed junior racer Dan Slack to the team.

Dan is a very promising young racer who after only one year of downhill racing won the UK National Downhill Series in 2019 as a first year junior. Dan is yet to race a world cup, but has bags of talent and a keen yet calm head on his shoulders, so we're very excited to help him develop as a rider and see what he can achieve. Although he's new to downhill, Dan was British under 16 Motorbike Trials Champion in 2017, so he isn't a stranger to competing under pressure. In 2020 Dan will travel to all of the World Cup races alongside Jack, who will use the 10 years of experience he has of racing world cups to help him to get the best from his racing. Dan is already on his new Commencal Supreme 29 race bike ahead of the races and we're so impressed with how he's riding. 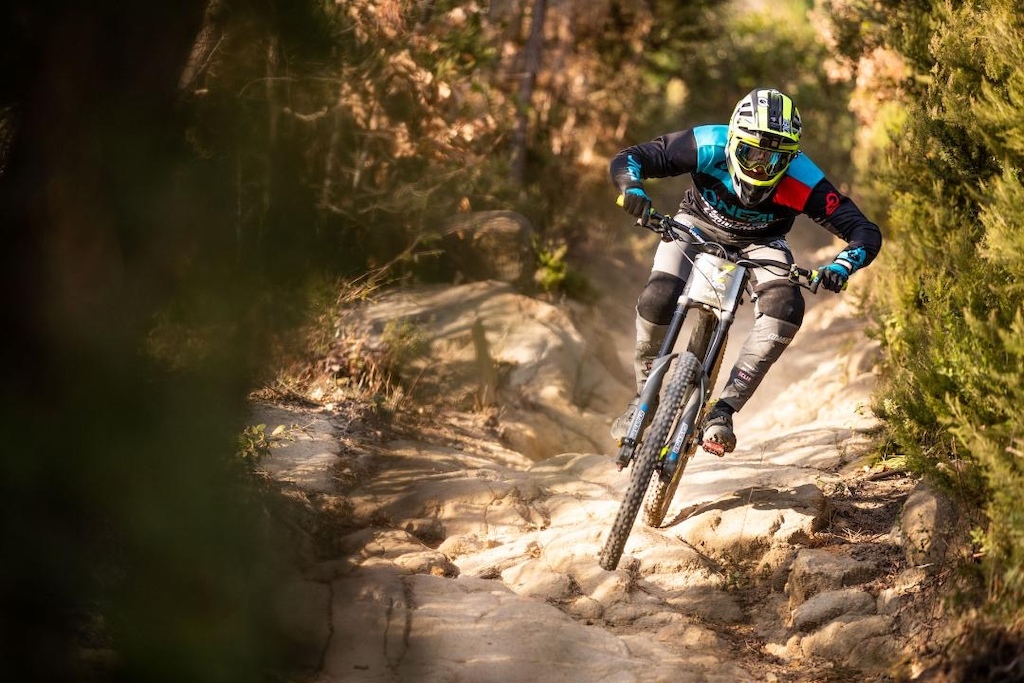 The team will pit alongside SR Suntour at the races and have the valuable support of their suspension technician, Kevin Allemand. To perform at the highest level the team's suspension needs to be running perfectly, and SR Suntour are ready to deliver this for the team in 2020 with their Rux fork and Triair rear shock. The team is also working with SR Suntour to develop a new coil rear shock. The team has a fantastic list of sponsors who are supporting the race program: Commencal Bikes, ONeal, Gusset Components, Clif Bar, Halo Wheels, Schwalbe Tyres, Works Components, Crank Brothers, Rock Guardz, Magura, Kingud Products, Vecnum, Fit4Racing and Polaris Bike Wear. 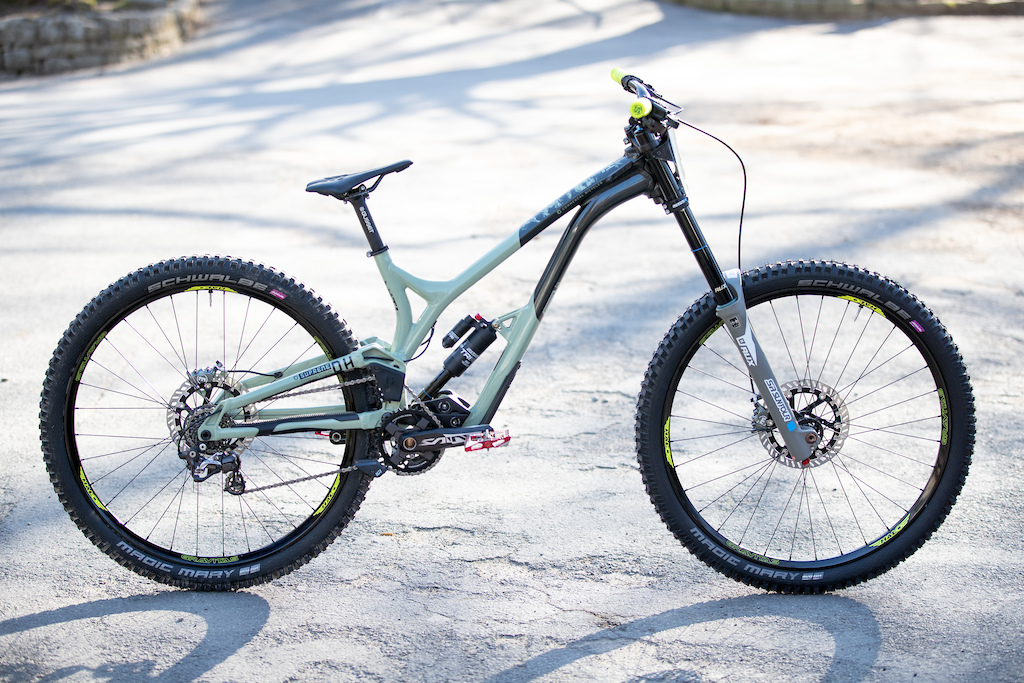 Photo: Hoshi Yoshida
Throughout 2020 we will continue to film our YouTube series "MTB Life" which gives a behind the scenes look at what goes on in a world cup race team. We will bring you all the action from the season so you can keep up with how Jack and Dan get on at the races. Episode 1 of the 2020 series covering our preseason testing trip to San Remo, Italy, with SR Suntour is now available to watch on our YouTube channel. Follow this link to see the channel, watch the episode and subscribe so you don't miss future episodes:
https://youtu.be/c2x9uoImcCo

If you'd like to get a feel for what the MTB Life series is about, here is a trailer for Episode 1:

The team also welcomes Elliot Bond on board as race mechanic for the 2020 season. Elliot is new to the challenges of being a race mechanic, but has years of experience in bike shops and now owns his own, Cycle Penistone CIC. He has been working with the team during the winter training trips to get accustomed to how things work, and is making great progress ahead of the first races. The team heads to Portugal this weekend for a final testing trip before the start of the race season in a few weeks. In 2020 Jack and Dan will compete in the full world cup downhill series, Crankworx Whistler and select British events. Subscribe to MTB Life on YouTube if you want to keep up with how they get on! 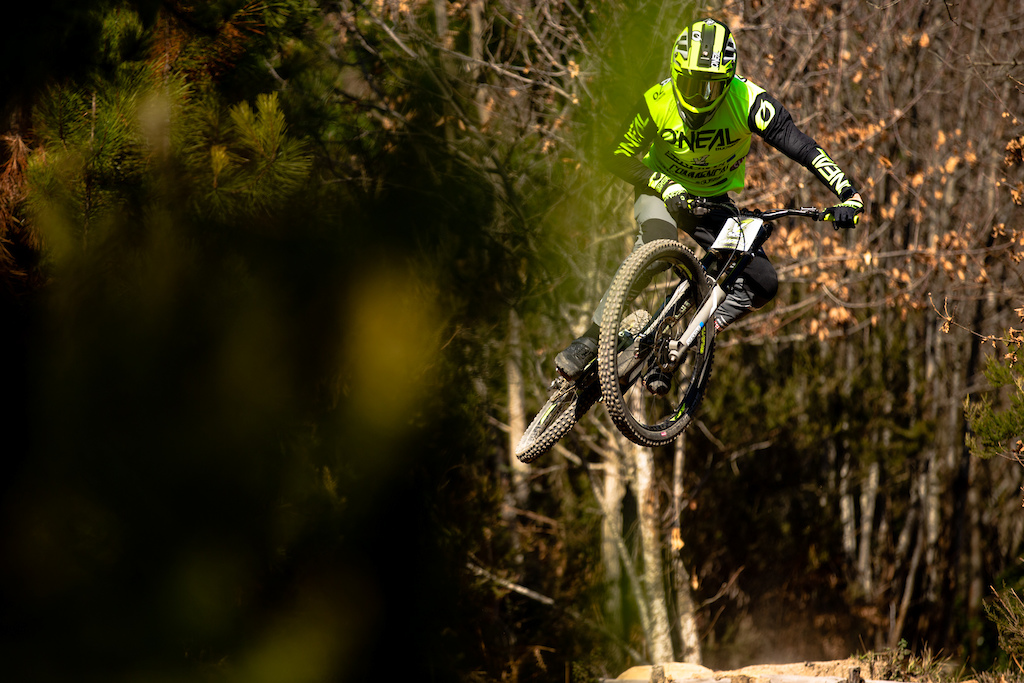 AidanWilson (Feb 20, 2020 at 1:14)
became aware of Dan when i saw him racing at Peaty's steel city downhill on a bike borrowed from my LBS, a large Devinchi Spartan. Dan is seriously quick! good luck to him, he's one to watch for sure!

Willybennett171 (Feb 23, 2020 at 8:34)
FKin hell just looked at his results on roots and rain and this lad is rapid good luck for season lads