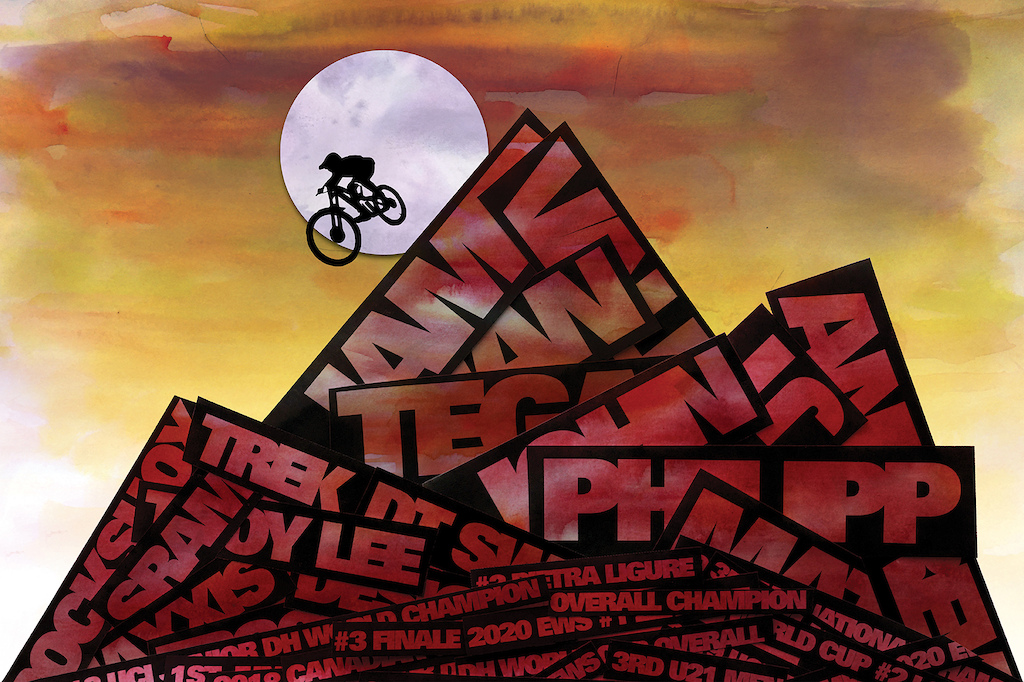 Throwing their weight behind some of the youngest racers on the mountain, RockShox and Trek are proud to announce the RockShox Trek Race Team, showcasing a roster of gravity-focused racers all under the age of 21.

[QUOTE author"David Zimberoff, SRAM VP of Marketing."]We're super excited to take the foundation of this team to the next level by adding new resources and increasing our commitment to winning.[/QUOTE]


Höll and Edmondson will focus on the UCI DH World Cup calendar this season. In addition, the team will fit in Crankworx events along with select Enduro World Series races. 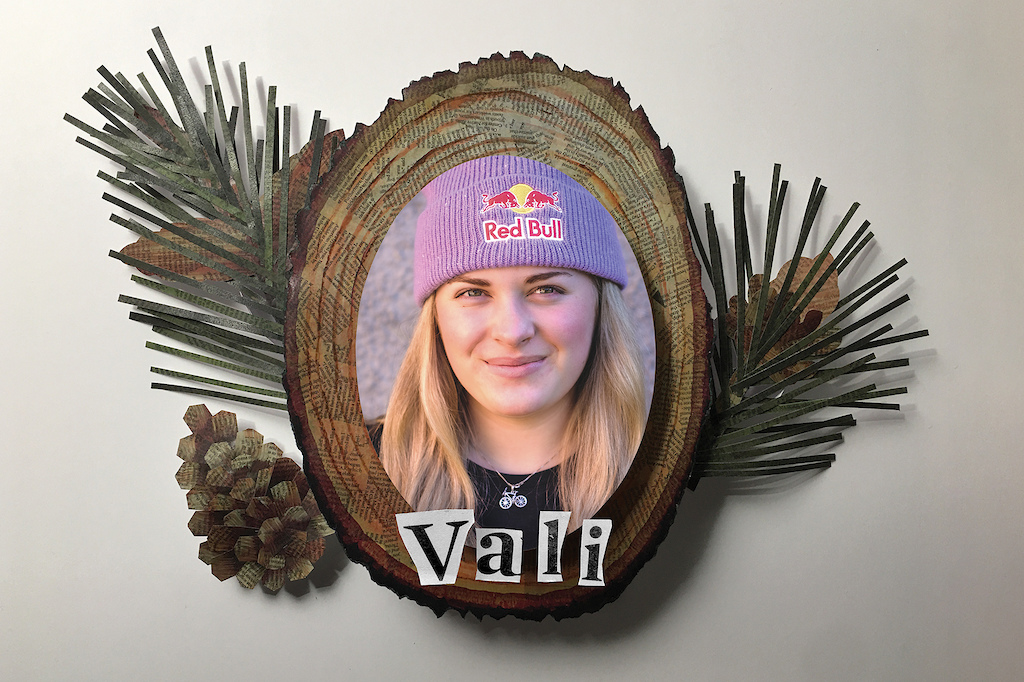 Höll began racing downhill against the boys as an 11-year-old in Saalbach, Austria, and was told she wouldn’t win…until she did. She kept winning again-and-again, until Höll stood on top of the podium as the 2018 UCI Junior Downhill World Champion. She stood there again after an undefeated season in 2019. This two-time World Cup Overall-winning prodigy is full of optimism and grit heading into her first, full season as an elite. Look for this Austrian force of nature on 2021 podiums worldwide. 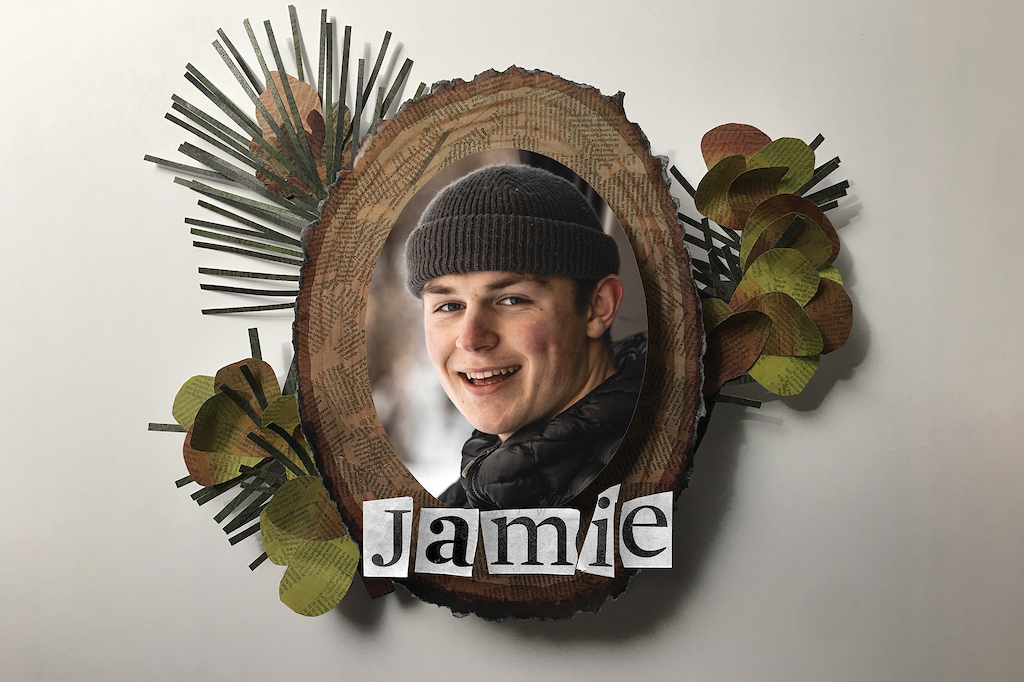 A proud Scot, active trail builder, cat lover, and lifelong racer, Jamie Edmondson does dual duty in both enduro and downhill disciplines. This 19-year-old wet-weather specialist grew up in a little village down the road from Aviemore, Scotland, and is motivated to jump from privateer last year to an integral part of the world’s youngest gravity-fueled elite race team in 2021. “I’m looking forward to being a part of the team and having the support when I need it,” said the affable Scotsman. Jamie will focus his racing on the World Cup circuit mixing in Enduro World Series events along the way. 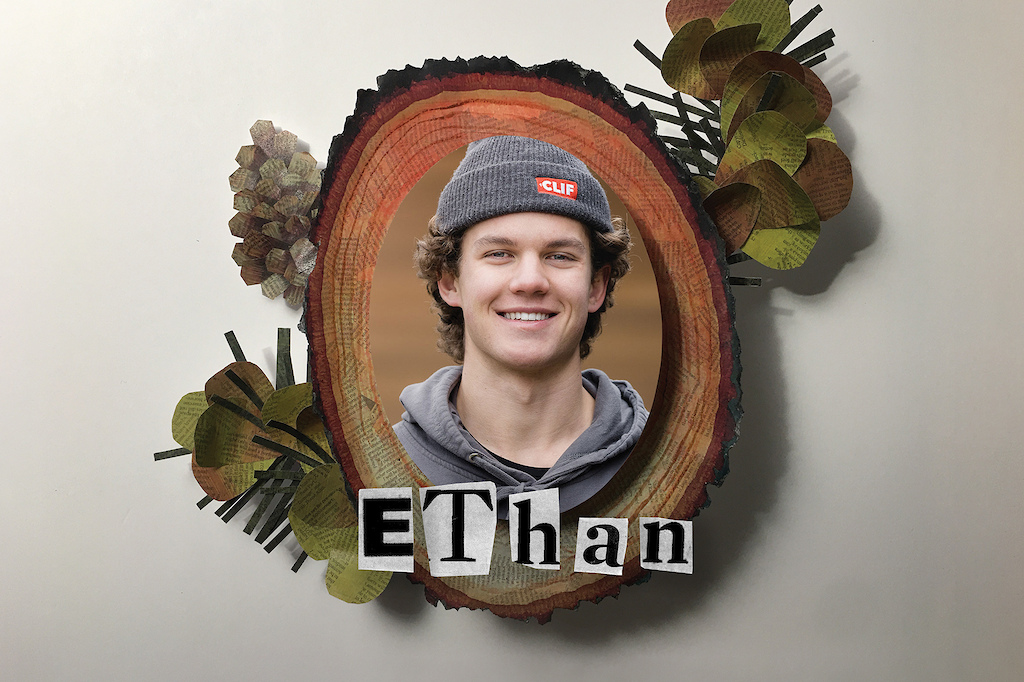 Two-time Canadian National Junior Downhill Champion Ethan Shandro is a familiar name in mountain biking. Shandro’s debut performance as a junior on the World Cup circuit dropped jaws in 2019. After a 2020 season spent dormant and recovering from injury, he is looking to get back on dirt with his fierce- but-fun style of riding. Ethan will continue to focus on his recovery for the time being and look to add regional races when back up to speed. 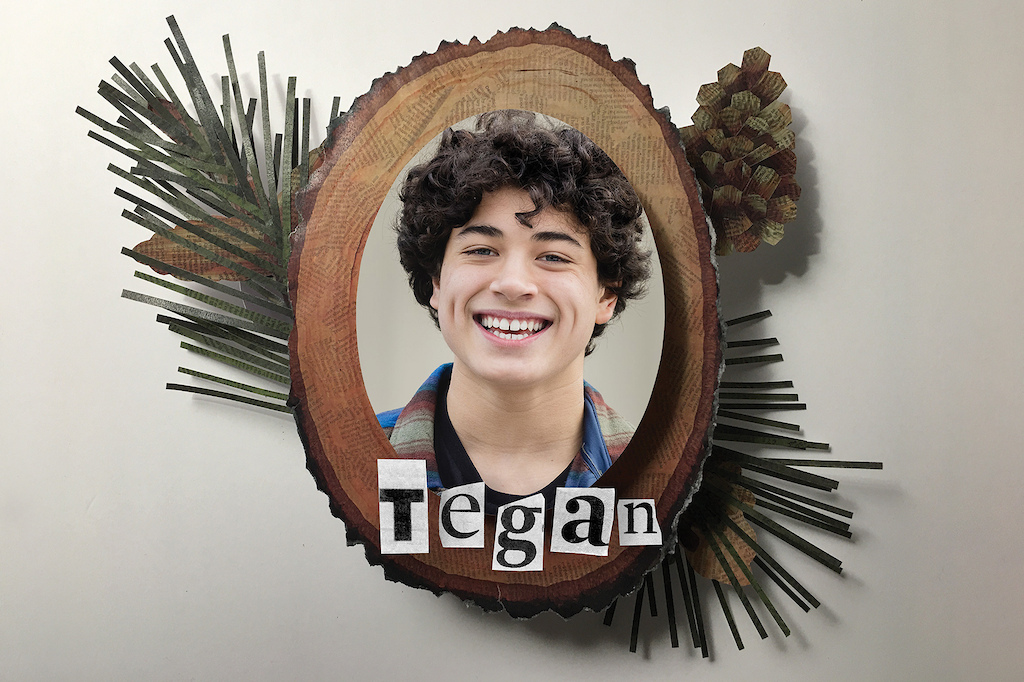 The Sea-to-Sky region of British Columbia pumps out a bunch of fast kids, but few are as quick as Pemberton’s Tegan Cruz. It helps when you’re raised on a farm with a pump track in the Coast Range’s steepest terrain and a quick drive to the Whistler Mountain Bike Park. Add in a tireless work ethic and a brother who races World Cup, and you have a recipe for success. At 15 years old, the “Tegster” could be Canada’s next rising star. The 2021 race season will see Tegan focus regionally on races within B.C. as well as a few trips to Europe, should travel restrictions allow. 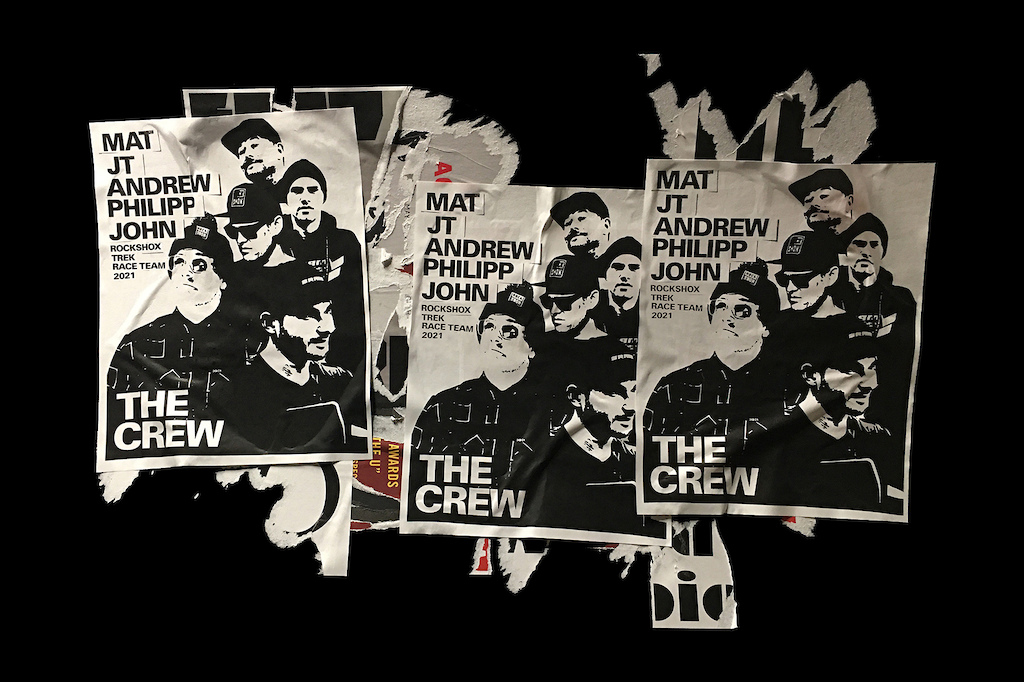 Mechanical mastermind, Mathieu Gallean is back for more and will support Vali and the rest of the RockShox Trek Race Team in 2021. Don’t let his love for country music fool you as Gallean, the current UCI Masters Downhill World Champion, plays an integral part of the team and will continue to be a key part of Vali’s success.


JT Evans has worked in the bike industry on and off for 20 years and even pulled wrenches for the legendary John Tomac. He will support all team activities with a specific focus on Jamie Edmondson during World Cup events. Evans has worked as a mechanic with the SRAM TLD Racing team since 2016. He is the father of two well-behaved sons, owns his own design company, and still races his bike from time to time.

“At one point I wanted to be a bike racer, but just didn’t have the head for it. Being a mechanic is my way of still being around it and being able to contribute to a team. Having been on the other side of it, I understand what the athletes are going through, what they have sacrificed, and what they are trying to accomplish.” – JT Evans 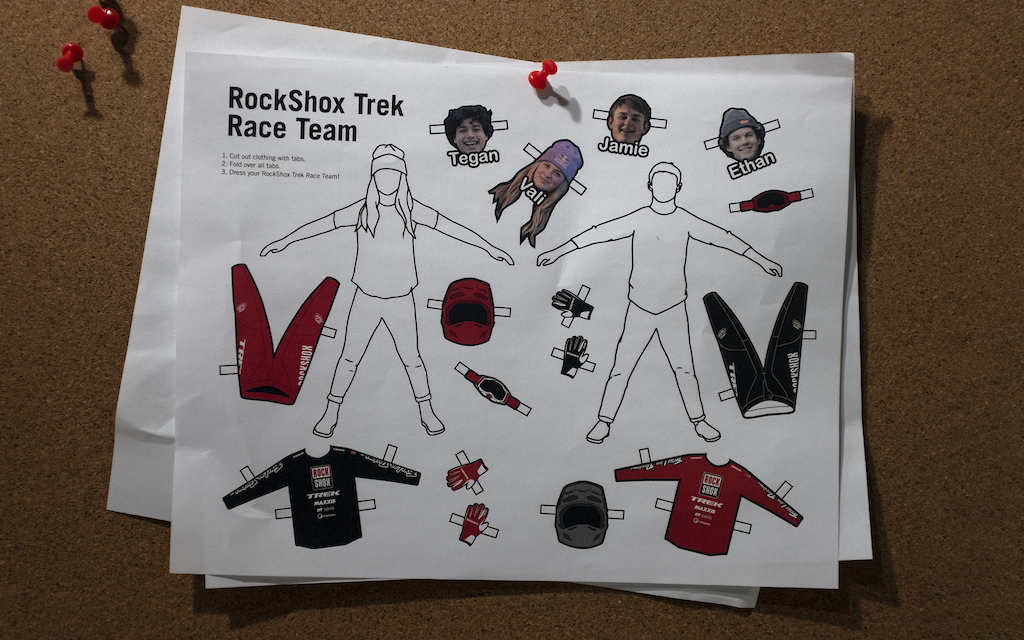 THE ROCKSHOX TREK RACE TEAM IS MADE POSSIBLE BY: 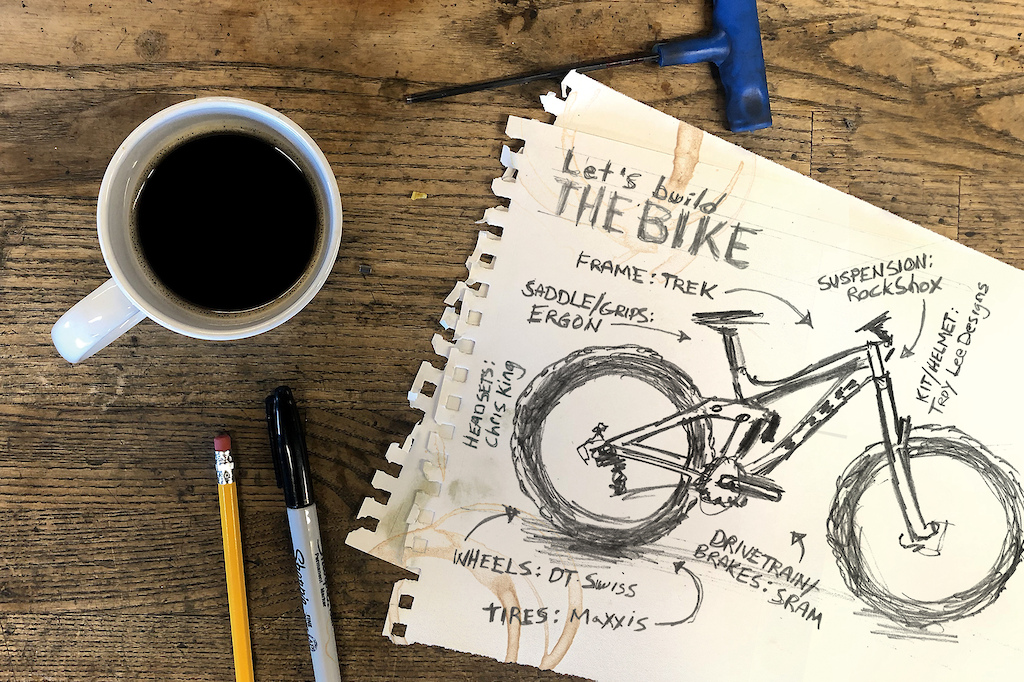 For more information about the RockShox Trek Racing team, check out rockshox.com & follow the team at @RockShox_Trek_RaceTeam