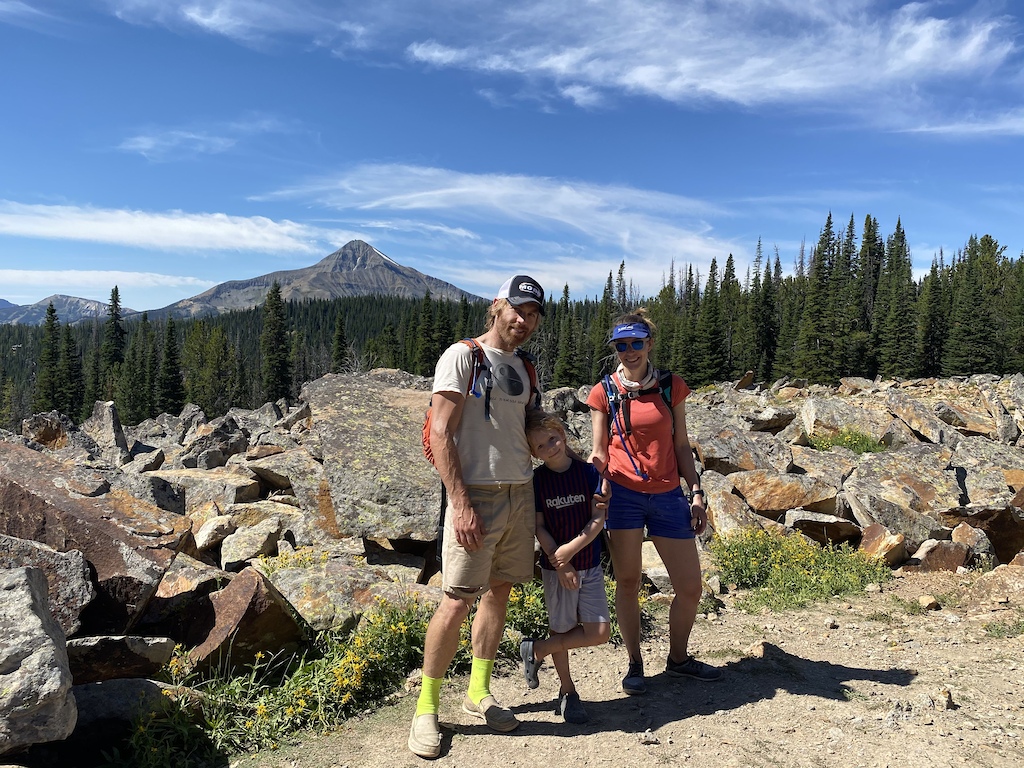 
The Vermont Mountain Bike Association (VMBA) has selected Nick Bennette as its next Executive Director. Bennette succeeded Tom Stuessy on March 1st, after Tom’s nine years at the helm of the organization.

Since it was founded in 1997, VMBA has become one of the largest mountain bike advocacy groups in the country with more than 7,600 members. Since 2012, it has grown from 14 to 27 Chapters throughout Vermont and has seen more than 200 miles of new trails built, harnessing the work of more than 30,000 volunteer hours annually. In addition to supporting trail building and maintenance, VMBA plays an important advocacy role, guiding legislation and regulation while also engaging Vermont’s outdoor business economy through several collaborative programs. Bennette joins VMBA during a period of strong growth in Vermont’s mountain bike community, with the Association expecting to exceed 8,000 members in 2021.

Bennette, originally from St. Louis, developed a passion for riding and fixing bikes from a young age and came to the Northeast for college in 2001. During his college years, he traveled throughout New England to ride and race mountain bikes and fell in love with Vermont and its trail networks. In 2005, he headed to Princeton to pursue a PhD in chemistry, all the while spending increasing amounts of time with his wife and her family in the Green Mountains.

“I am humbled and honored to be VMBA’s new Executive Director. When I left Vermont nearly a decade ago, the trail and mountain biking landscape was virtually unrecognizable to what it is today. VMBA has been a huge driver of that evolution, and the opportunity to help lead this organization seemed too good to be true when it was announced last fall. The more I learned about VMBA as an organization, the more impressed I became with what it has accomplished, and excited about what we stand poised to achieve.” Bennette said.

In 2011, Bennette moved to Seattle where he joined the consulting firm McKinsey & Company. Over the past decade, he and his wife started a family, explored the outdoors, and deepened their love for mountain biking. While there, they became increasingly involved with the Evergreen Mountain Bike Alliance and experienced what a powerful and effective trail advocacy organization can accomplish. Bennette’s career evolved into roles with more purpose - first at Camber Collective, a small social impact consulting firm working with mission-driven organizations, then as an independent advisor to foundations and nonprofits. In 2020, Bennette and his family decided to move back to Vermont to re-establish their roots.

“VMBA couldn’t be more excited to have Nick lead us into the next chapter of our progression as a leading Vermont trail organization. Among the many attributes that led us to choose Nick, he has incredible organizational and strategic planning skills and is well-suited to bring VMBA’s many stakeholders together and continue building on the amazing foundation put in place by Tom Stuessy.” - VMBA Board of Directors

As Executive Director, Bennette will work closely with the VMBA staff, board of directors, and Chapters to create a vision for VMBA’s future and strengthen the pursuit of their mission. Together, they will continue to inspire statewide collaboration towards sustainably growing mountain biking in Vermont, while preserving the root character of Vermont riding, and in particular, the people and communities that make it so special.

bike-lair (Mar 11, 2021 at 16:45)
Living and mountain biking in Vermont I love what VMBA has done, and I look forward to seeing them tackle bigger and bigger things!