Video: Peter Kaiser Combines His Passion for Riding with Film in 'Illumino'

"Illumino" is a video combining two passions and showcasing the Trek Slash.

As long as a film cartridge is loaded inside a camera and the light shining onto its surface can be controlled it doesn’t really matter where we point it at. At the end of the day it shows a visual image which we associate a certain memory with.

I felt it was similar with this bike. No matter what terrain I put it's tires in, it always leaves me with an awesome time and a big grin on my face. Bikes also undergo a development phase which lead me to this idea of the film developing process leading the video and showcasing this versatile bicycle. 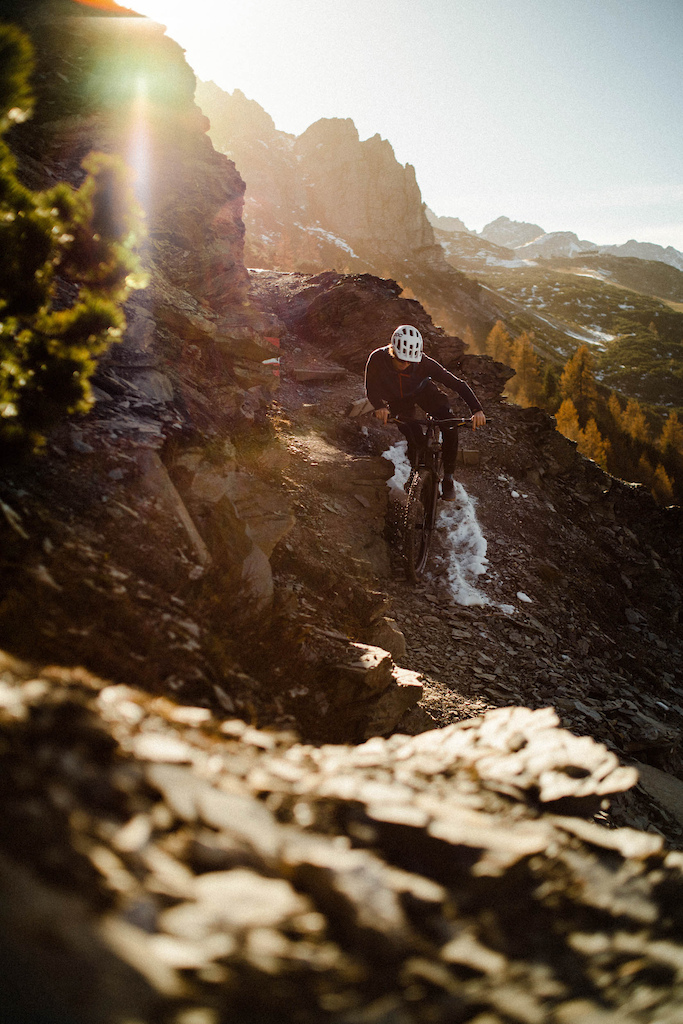 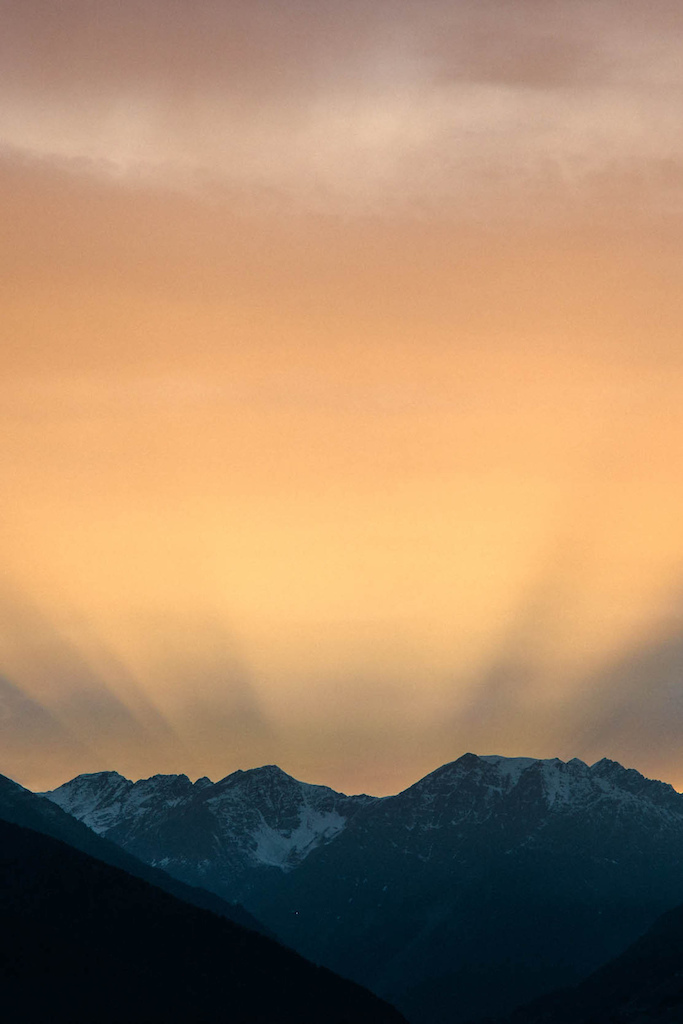 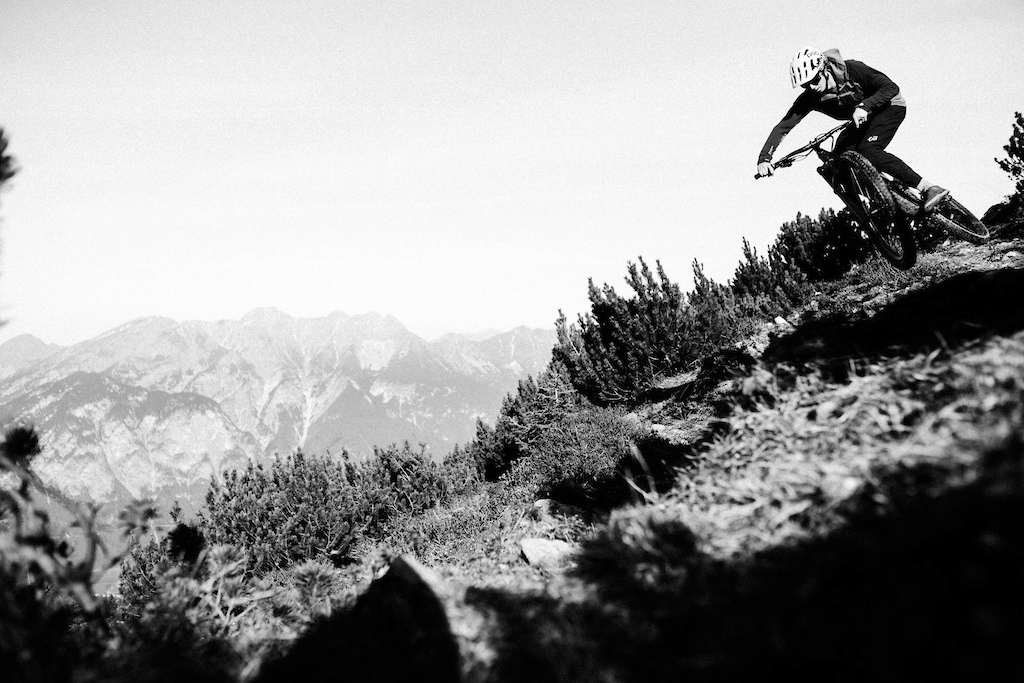 Bikes, cameras and vice versa. I’ve always been drawn to the media side of things as well. As much as I enjoyed riding in all these various locations for this project, I’ve once again also enjoyed the post production process with everything from the main editing to color, sound and graphics. Getting lost in the detail is easy within own projects but at the end of the day it’s always cool to see it come out the way one imagined it. 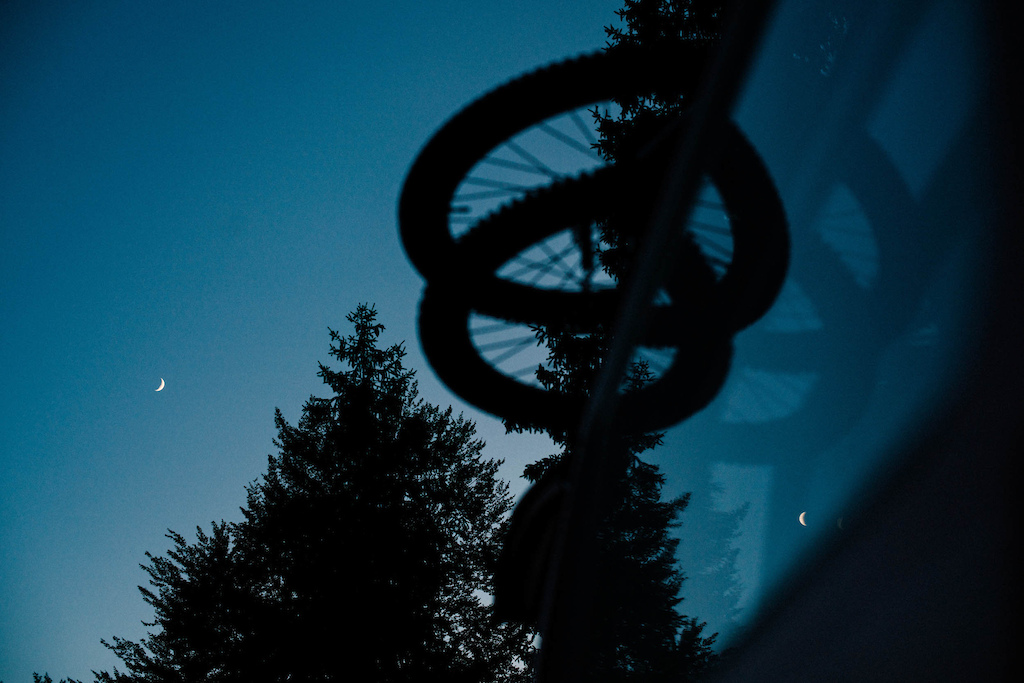 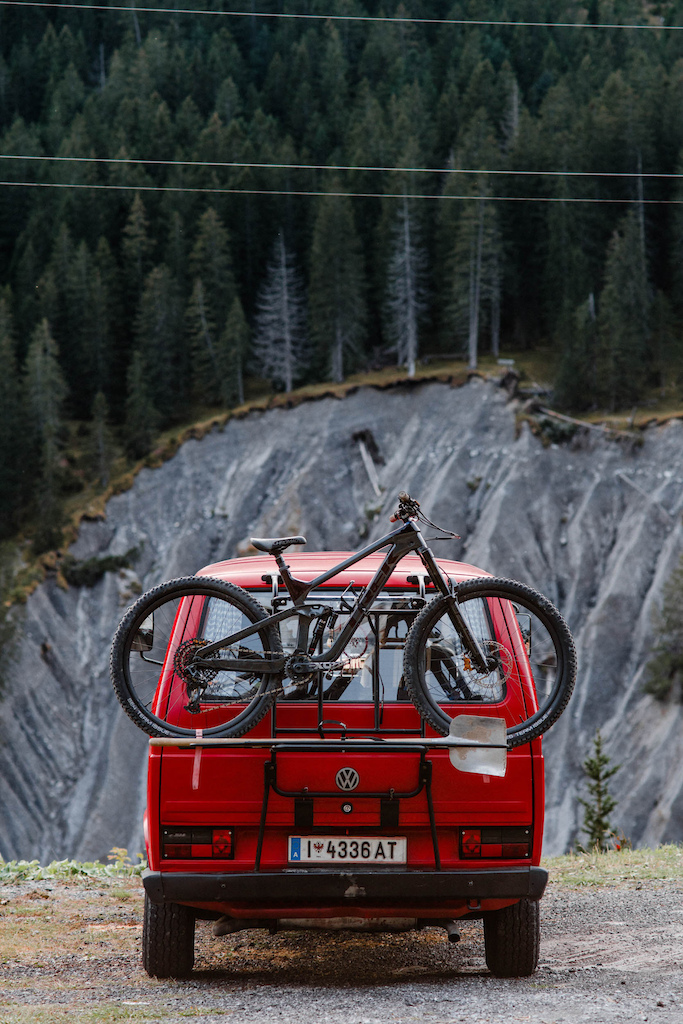 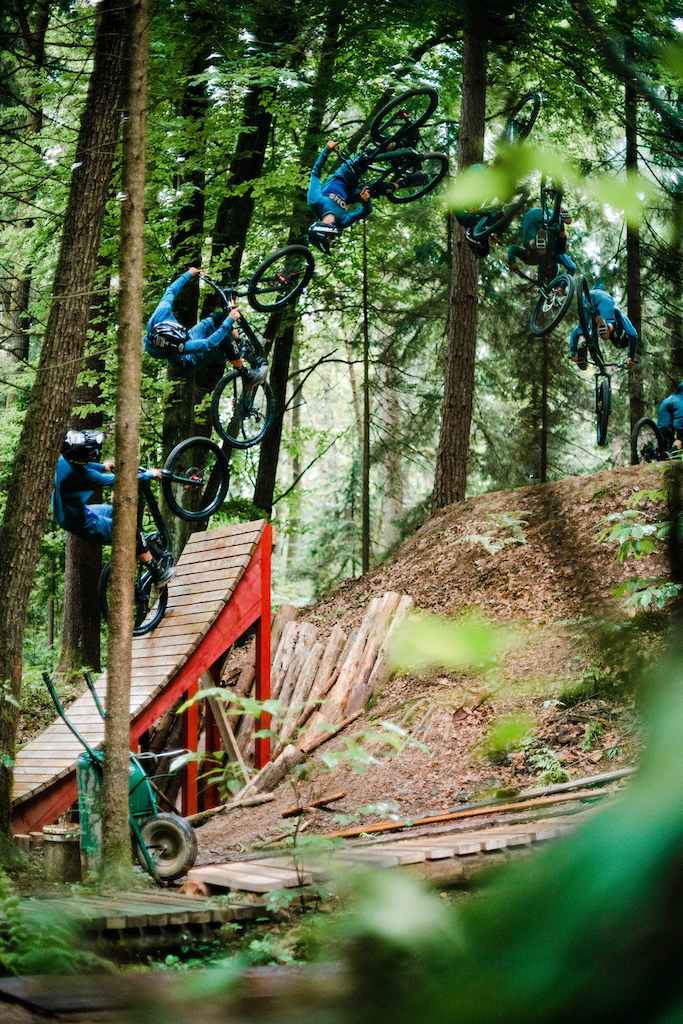 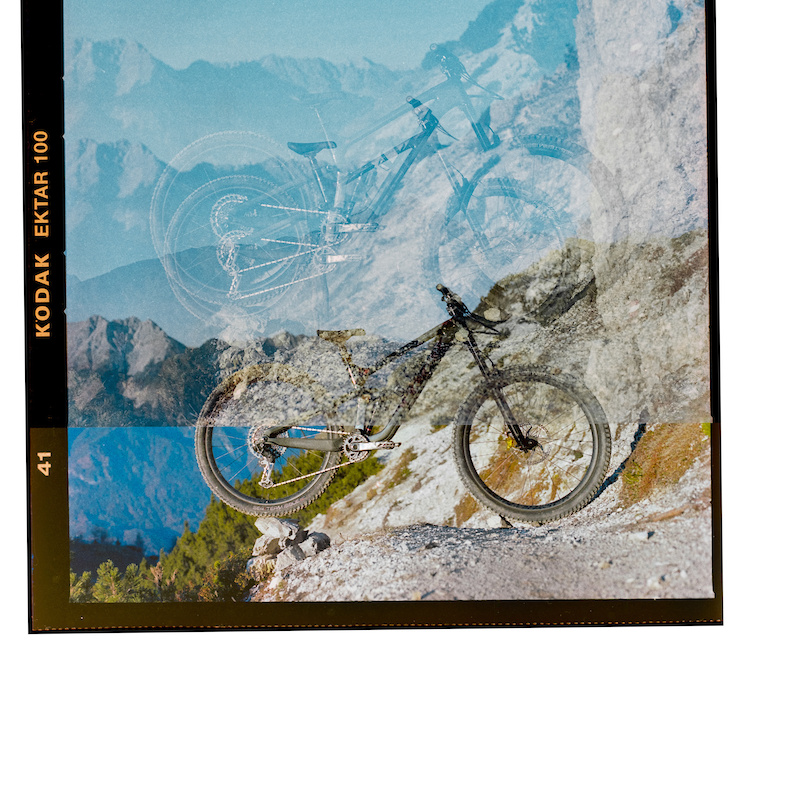 Trek Bicycles and everyone involved in making this happen.

thanks to all the Builders / Spots we were allowed to film at.

sandiegotrent (Apr 22, 2022 at 0:05)
First. Is that still a thing? I was out on my weekly Thursday night MTB ride 630-930pm followed by beer and BS. So I'm up at midnight reading pinkbike. You gotta problem with that?

Dentist. Outside. Um...I hate everything!

sorrymissjackson (Apr 22, 2022 at 5:38)
Always great to see a local shredder on PB. That's not to say that he hasn't established his name in the world of MTB already. Neighborhood going strong! Keep ripping Peter!