Video: A Maribor Marathon for the Dialed Crew at the First Two Rounds of the 2020 DH World Cup 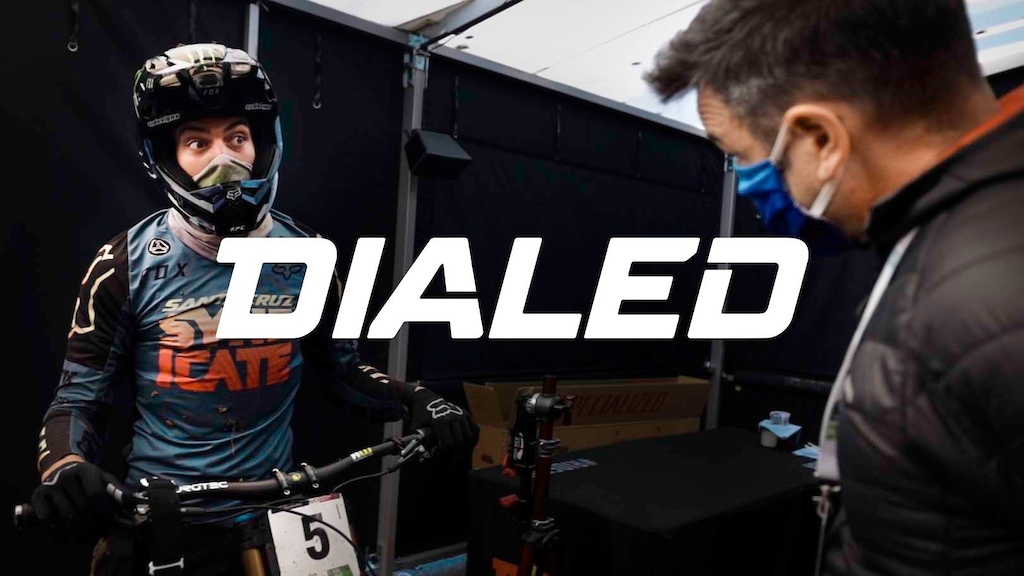 As our athletes enjoy some much-needed downtime before they head into the final double-header of the season in Lousa, we take a look back at some of the highlights from the Dialed team's week in Maribor.


During the journey to Maribor, the Fox crew faces challenges on the road and becomes separated in transit.


The whole crew is finally reunited! But with the delays, they now have to rush to get the pit set up in time for a double-header race week in Maribor.


The athletes have a beautiful day for track practice at Maribor. Everyone prepares for the first race of a double-header.


With a drastic change in track conditions, athletes make suspension adjustments before qualifiers in Maribor.


It's race day in Maribor for the first of two World Cup races. Luca Shaw and Tahnee Seagrave make final adjustments before their runs.


The second race of the double-header brings some last-minute puzzling from some familiar faces. Two back-to-back champs are crowned.

Enjoy catching up on all the action from Maribor? Comment below about what or who you would like to see the DIALED crew check out at the final race of the season in Lousa!

rkstar (Oct 22, 2020 at 8:30)
Jordi's job reminds me so much of my previous work as a live concert sound engineer. Half the job is technical ability, the other half is psychologist. The artist would try to convey what they were feeling and needing in their own terms and I would have to interpret it. Try figuring out how to make it sound more blue.