The day started at 4:30 in Kamloops, a casual wake-up time for Lane, but a brutal one for me. The goal for the day was to capture the bliss of a day in the middle of the Winter/Spring shoulder season, a time that is welcomed by mountain bikers, but dreaded for skiers. What if it could satisfy both in the same day? ...with a dusk fishing session as the cherry on top. 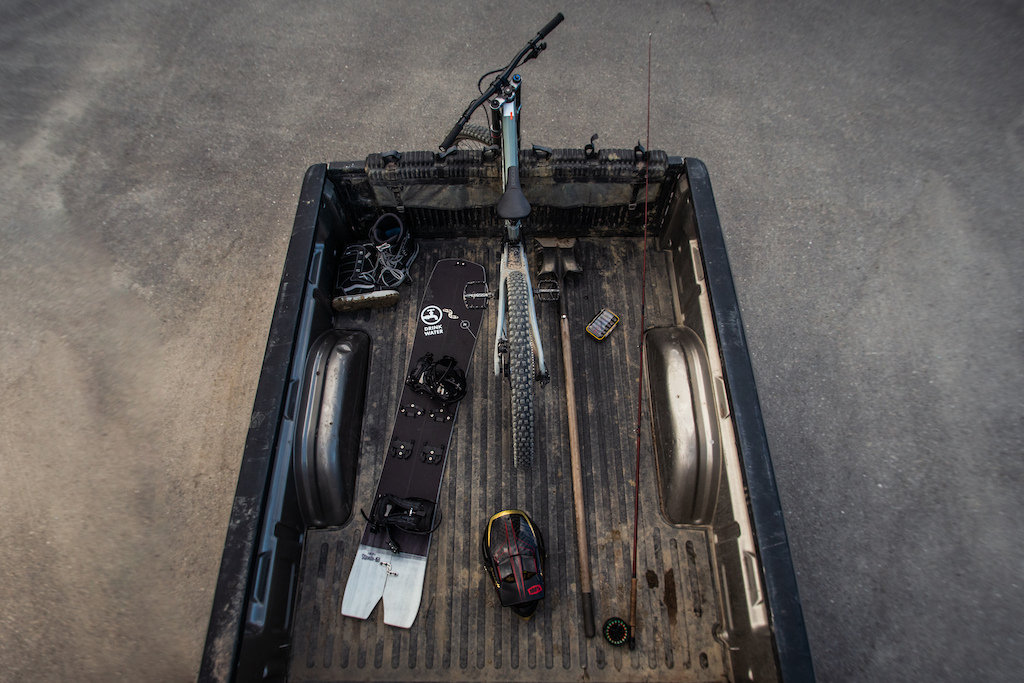 Off to Coquihalla Ridge we went, buzzing to lay some tracks down on some “corn” snow, the type of snow that will stick to your bases no matter how fast you are, but also provide a really fun ride down. 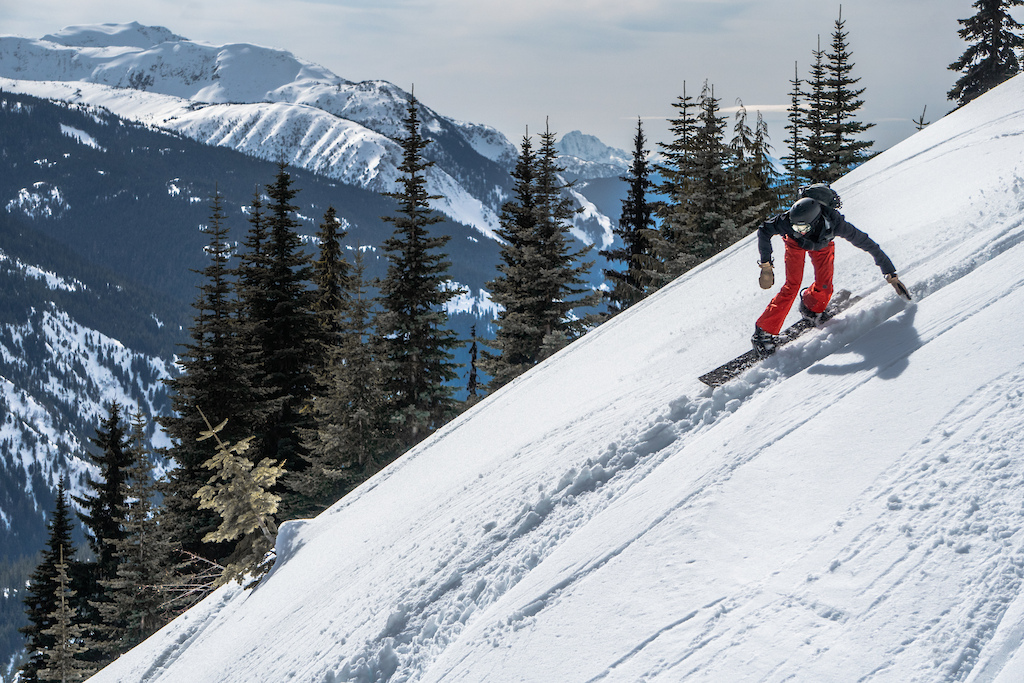 We got the conditions we expected, nothing more, nothing less; however, we couldn’t stay out there for long because we had other things do! Back to the truck we went, pointed her back East to Kamloops, and switched our minds into Ranch mode, a mode that Lane knows better than anyone. 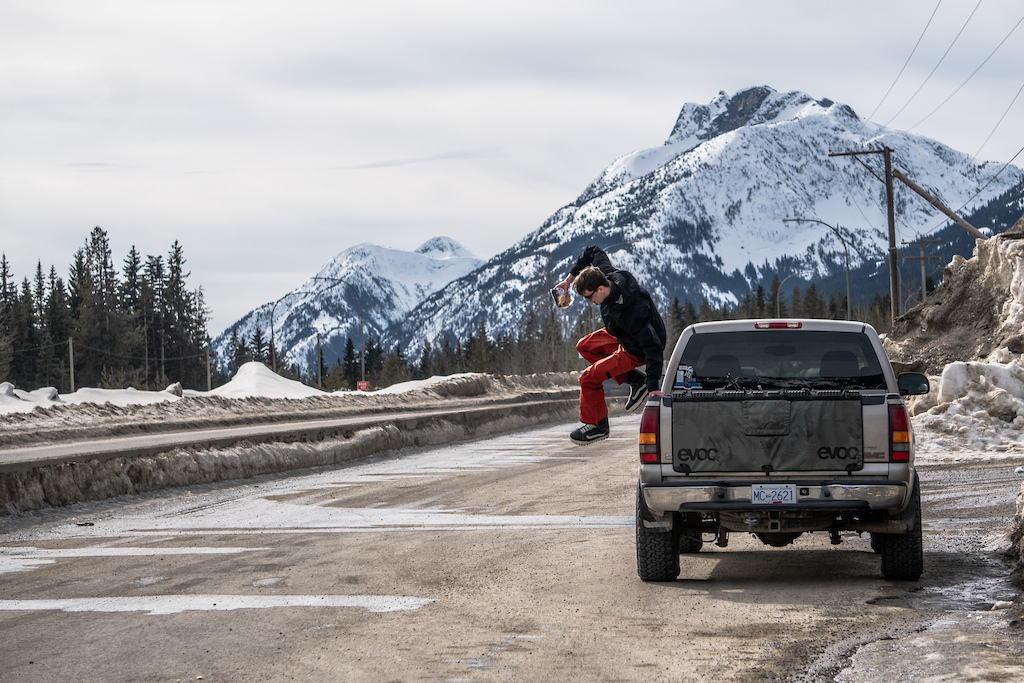 Onto the bike he went, where you can tell he feels most at home. Just like that, splitboarding was in the past, right now is biking. Fun was had, and it showed through his steezy and stylish riding. We rode until the sky became purple and orange, but he couldn’t leave without hitting one last drop. 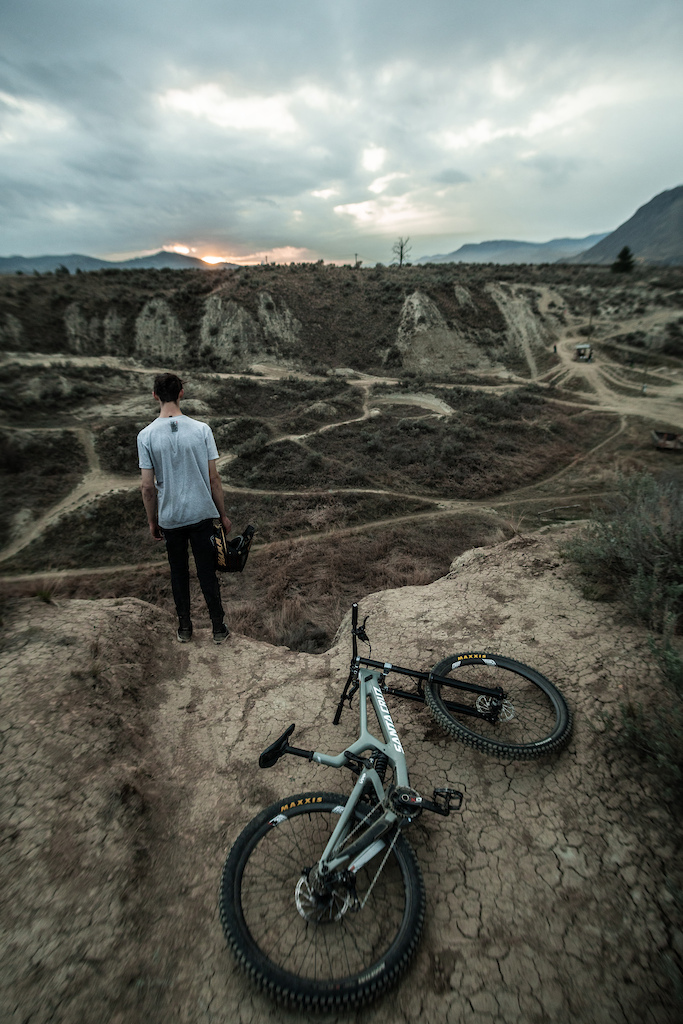 The stoke was high, but the sun was low, meaning we couldn’t dwell on our two sick sessions so far, rather we had to focus on putting the cherry on top: chuckin’ flies in Morgan Lake, just south of Kamloops Lake. 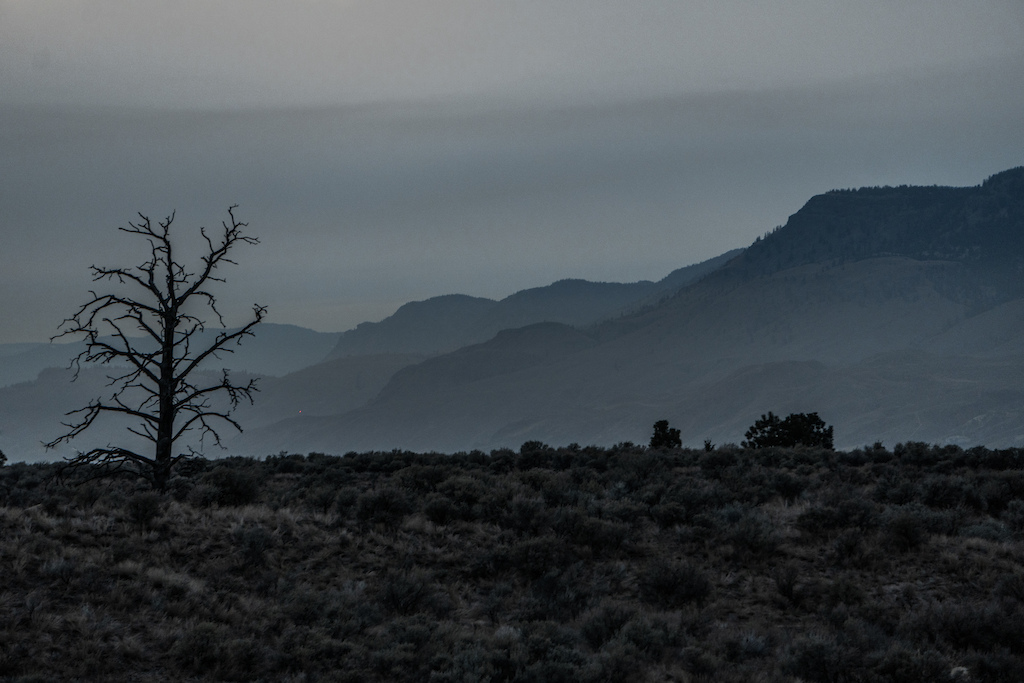 The line was being tossed, but with no action so far, we thought we were ending this fantastic day with a bummer. We needed some stoke, so Lane brought out his RC truck which brought up the mood. All of a sudden, BAM, he hit! The fish gods listened to our countless “C’mon fishy fishies". 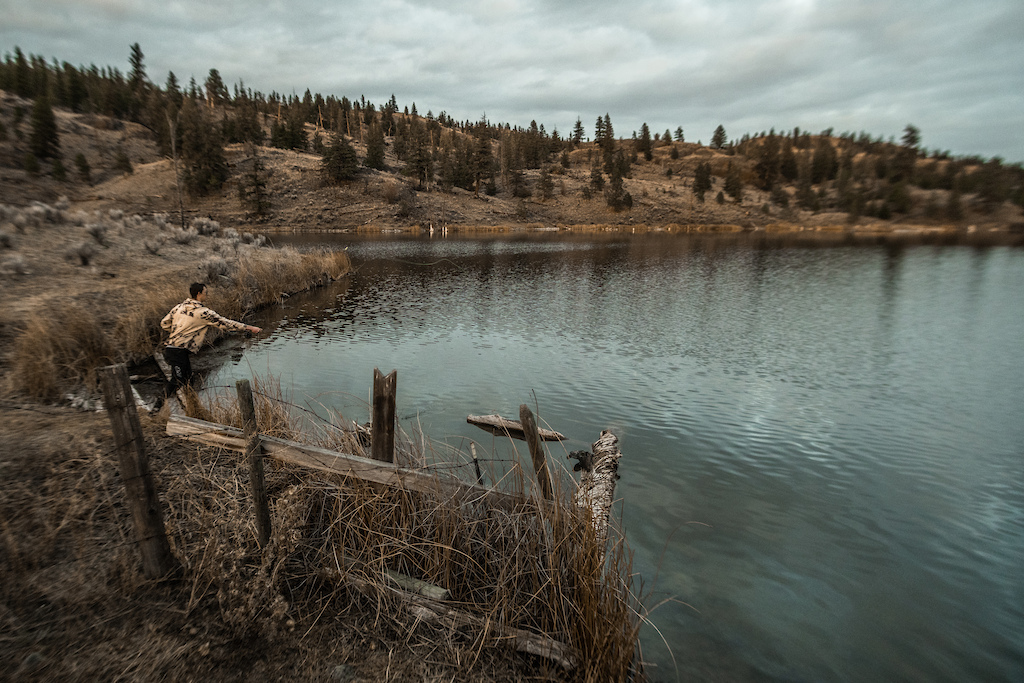 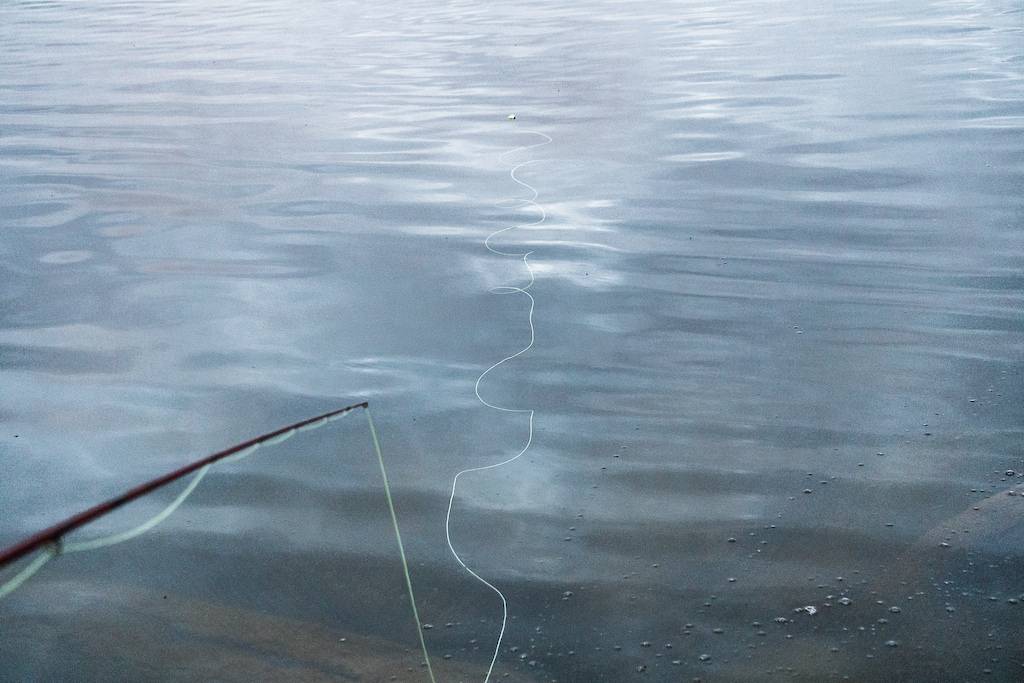 Our day was complete, we had hit the grand slam, which most likely wouldn’t have been possible without Kamloops’s proximity to prime outdoor recreation no matter the season.

Watch the full video below:

Posted In:
Videos Riding Videos We Are One

A trifecta with no climbing or surfing? Inane comments aside, bravo on a maximum day out, it looks incredible.

lanebodor (Apr 24, 2021 at 22:32)
I really hope everyone enjoyed this project and I just want to extend a huge genuine thank you to everyone for all the positive feedback. Reading your comments really makes creating this worth it to me. Thank you all so much!

iantmcg (Apr 23, 2021 at 11:01)
Corn snow doesn’t stick to your base. Must be talking about mank. Corn snow has gone through multiple melt freezes and is soft, fast and smooth.

iantmcg (Apr 25, 2021 at 14:01)
@lanebodor: yeah looks like less than ideal snow. Out here in Oregon it has either been too hot or stormy not much of a corn season so far but we typically go til late June if you are motivated to keep skiing... which is hard when the trails are so good

ollypwhite (Apr 24, 2021 at 14:03)
What a dude. That video was simple and rad leaving an uplifting feeling. Plus this dude can shred hard.

You probably already knew that