Video: A Year of Rowdy Riding Across Europe

After last years performance on nitro Ackerbier has taken a big nap. Its winter sleep turned out to last till April. But better late than never we present you the reincarnation of Ackerbier. Enjoy.

As the UK was planning to leave the EU in 2019 we decided to pay our European friends across the pond a farewell visit and led this years road trip on the island. Unfortunately, only one part of the Afrobiking Crew was taking part as the others had to keep their road trip on the mainland due to the EWS in Italy and France. 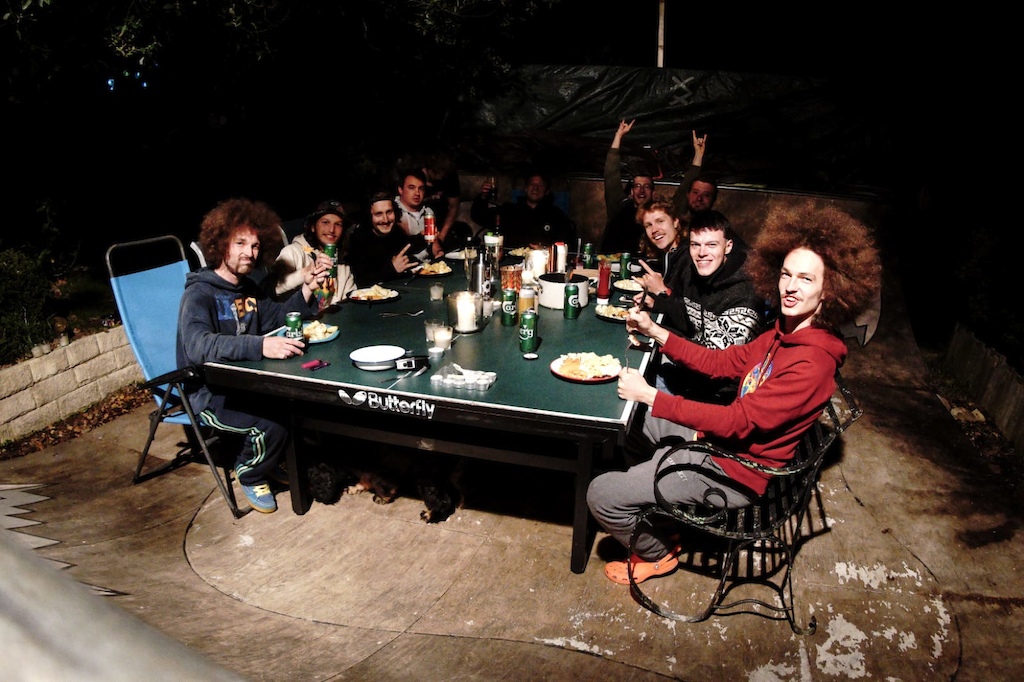 Fabio, Tom and P gave us shelter in Sheffield and showed us around the infamous Wharncliffe woods and some cool other places. One evening we cooked some proper Austrian Wienerschnitzel for them, which was served on their ping pong table in their skate ramp. 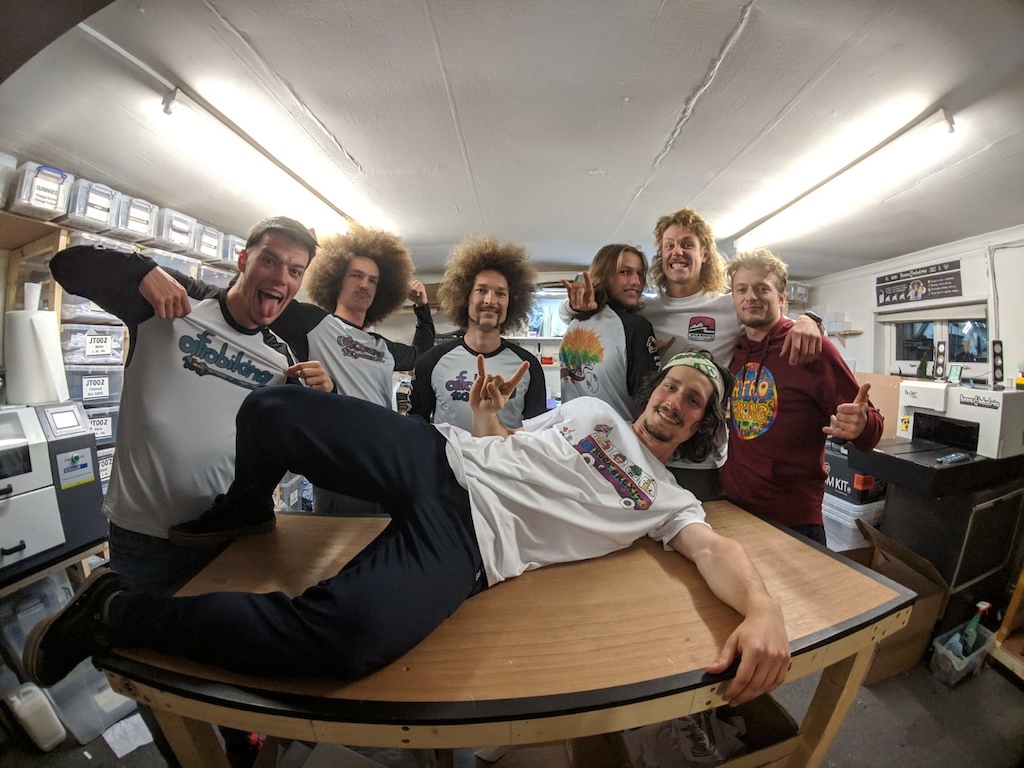 Fabio and Tom who are the two guys behind Banana Industries gave us a tour around their office and made us some nice custom banana jerseys. 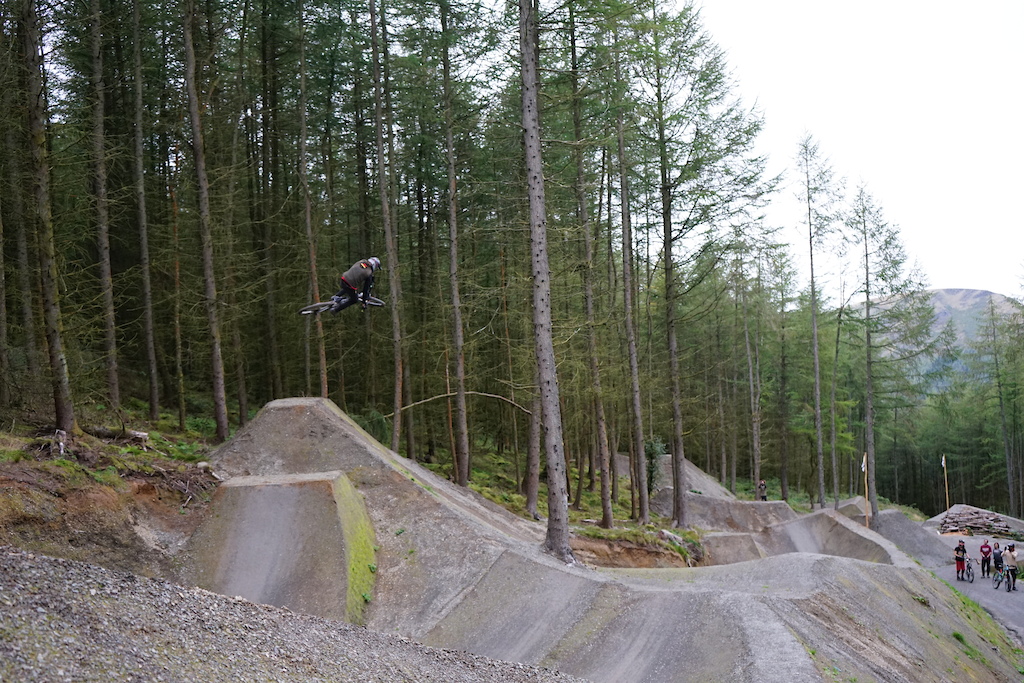 The British bike parks and the people we met there treated us well.

2019 has treated us well and 2020 is developing to be a challenging one, but let's see how it turns out in next years Ackerbier and hopefully, it is going to be on time next year.

BartDM (Apr 19, 2020 at 5:15)
exactly, please spend your life riding and filming and I promise I will watch and follow every episode... cheers