As the long winter nights approach its far too easy to put the bike away, hunker down and keep yourself warm, In reality, late at night, it's the best time to get out and cruise the streets in peace.

Myself & Ben decided that this winter we wanted to try and film an edit during the evenings and try something different. The edit took us about 6 days over the course of December to film, lucky that the dry nights are also the coldest. We were lucky that a lot of the spots we wanted to film in Aberdeen were well lit which helped massively. 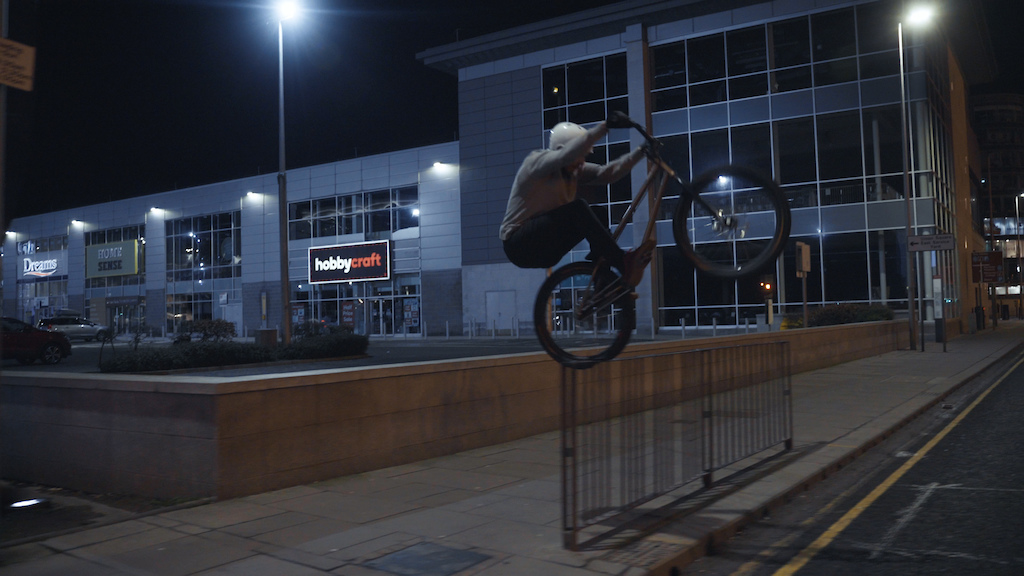 Evening rides can be some of the best rides, the streets are a lot quieter and security guards are few and far between. So grab the bike and get out there, After Dark! 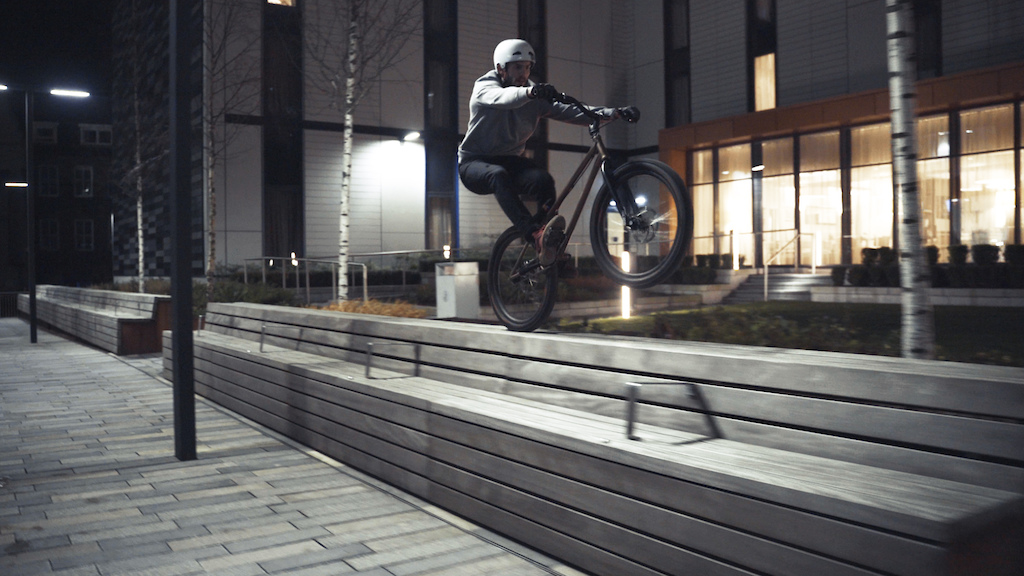 Thanks to Inspired Bicycles & TartyBikes for their support.

Chilliwacker (Jan 18, 2020 at 13:39)
Lucky you didn't get run down , cheeky embarrassed smile to camera reckon you didnt even clock that car

BenTravis (Jan 18, 2020 at 14:34)
I could actually hear the car because it was coming down a cobbled road. We had half a mind to re-shoot it, but the shot looked cool so kept it.

krs-mtb (Jan 18, 2020 at 10:36)
Quite the reason it's termed the Granite City. Slickly shot by McGuire Visuals and some smooth riding to!

chubby5000 (Jan 19, 2020 at 22:11)
That was a nice video. Same as the first comment, reminds me of the good ol’ days puttering around downtown Vancouver with the boys. The riding was great too in that it looked effortless and was silky smooth. Good stuff.

IamtheNIGHTRIDER (Jan 18, 2020 at 20:07)
very clean riding, great video! I would love to see a full length Clean edit with you Ali, Mark, Duncan and Flipp.

aljoburr (Jan 18, 2020 at 6:50)
Surprised that you managed to edit out all the drunk/ drug ed up idiots that hassle you on streets of Aberdeen at night!

BenTravis (Jan 18, 2020 at 14:32)
Surely that'd be 'just bmx' though? `Hope you enjoyed the video other than being overly offended by terminology