At home with Nadine Rieder
In early spring, we visited our Factory Racing Team rider Nadine Rieder in her beautiful home town in Southern Germany. We were surprised by a lot of snow that came down during the shooting. But that made it even more special. Enjoy it!

Fueled by family
All of a sudden she found herself unable to walk. After years of continuous improvement, her body broke down after relentless training and racing. She was forced to spend a year off the bike, being diagnosed with scoliosis. Everyone told her she had to quit cycling. She was out for a year, but as soon as she got back home she wanted to work with only one goal in mind. Getting back to racing. 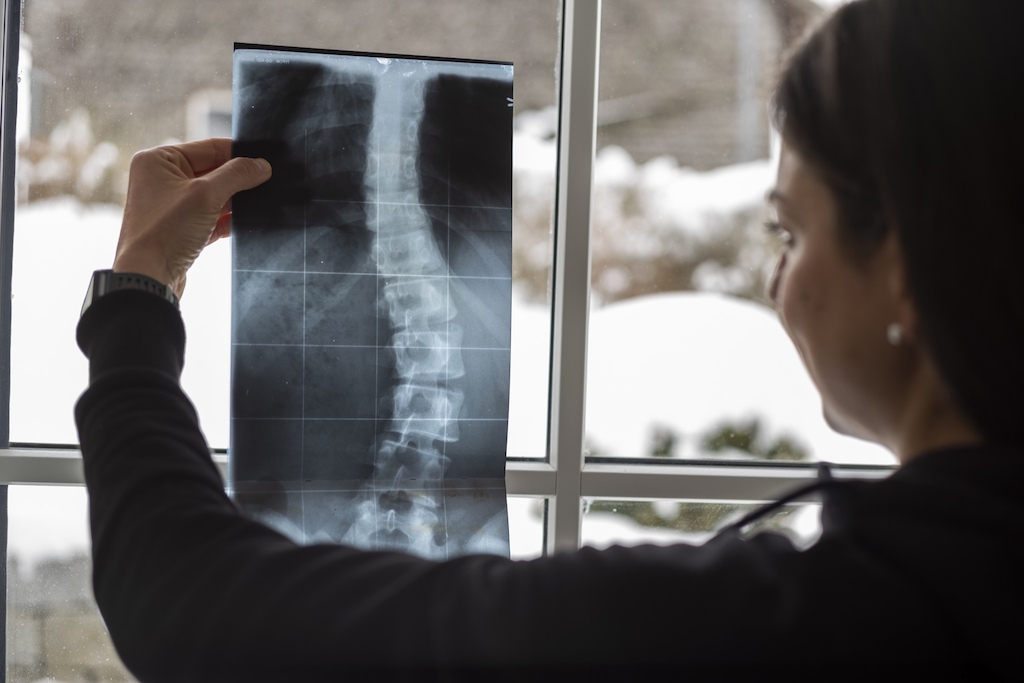 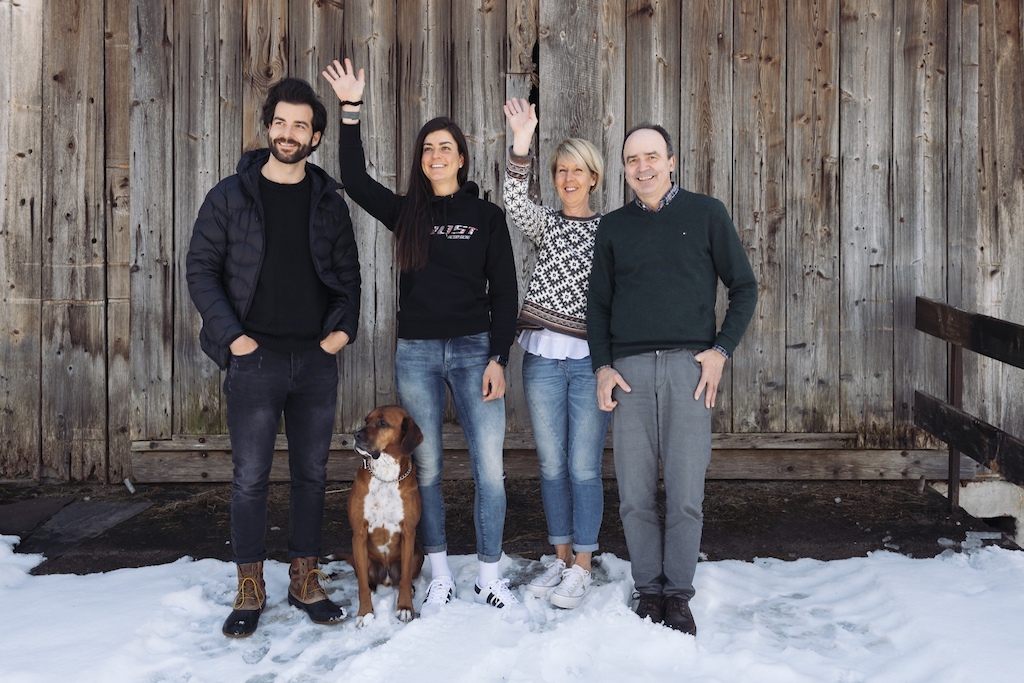 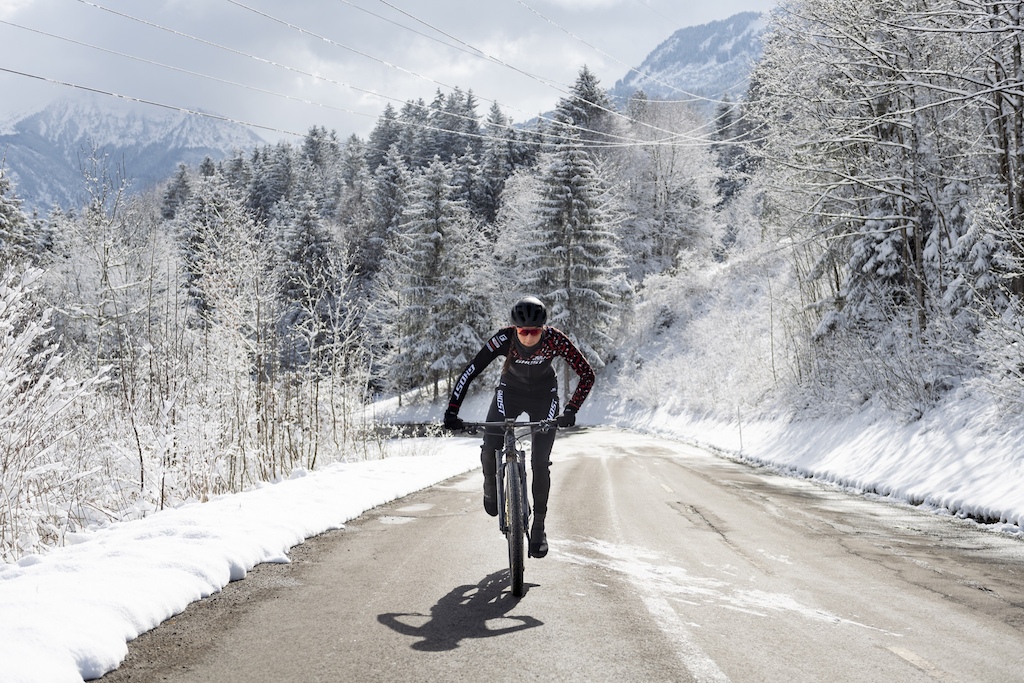 Big brother Marcel
For Nadine, it all started with her brother, Marcel. He started racing at the age of five. For her, he was her idol. He won in Sonthofen, where he won a trophy. That trophy is what she wanted. She spotted them in a shop and said to her mother Christiane ‘look mom, we can buy them here’. Her dad Helmuth replied. “No Nadine, you have to win them.” It marked the start of her career, storming to the front of German races. She went to a boarding school to further improve, until that dreadful moment when she found herself unable to walk. 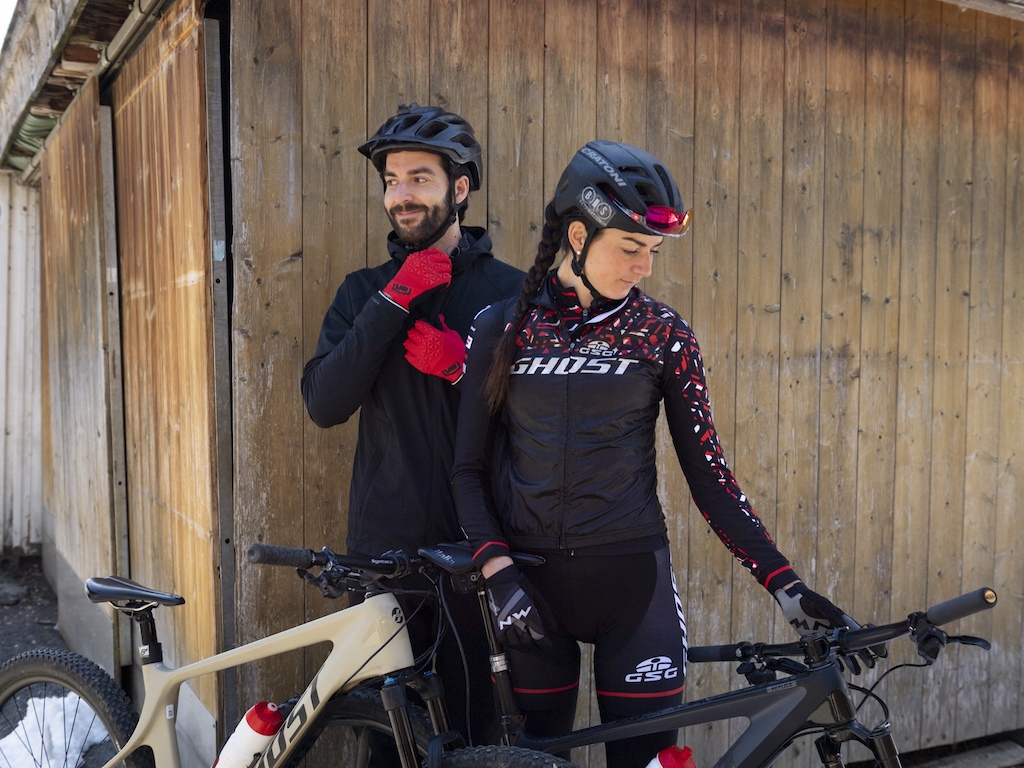 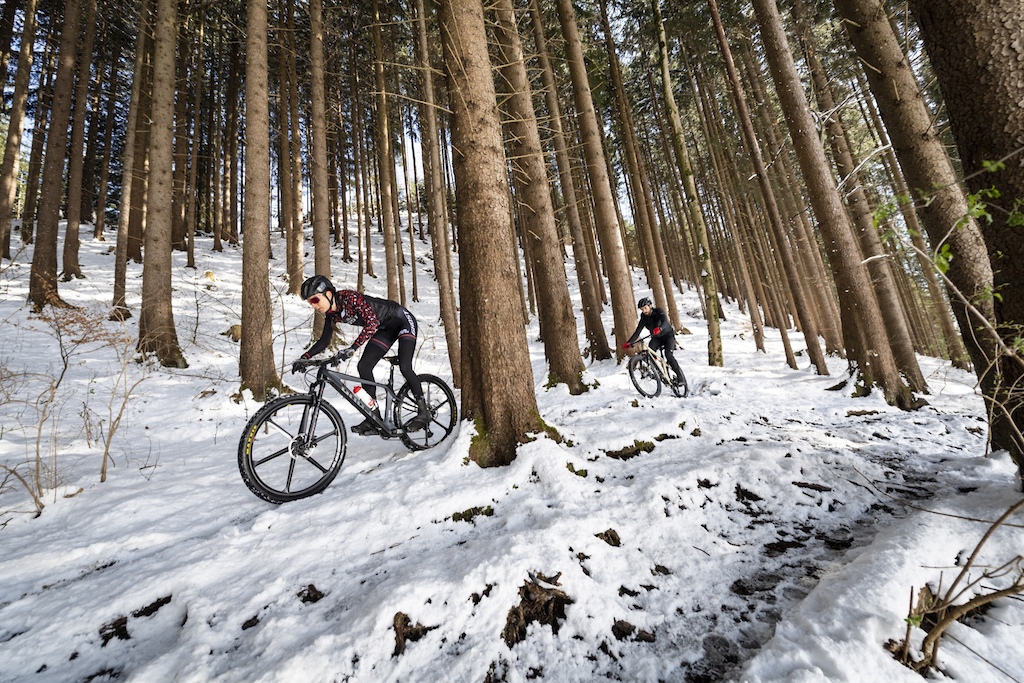 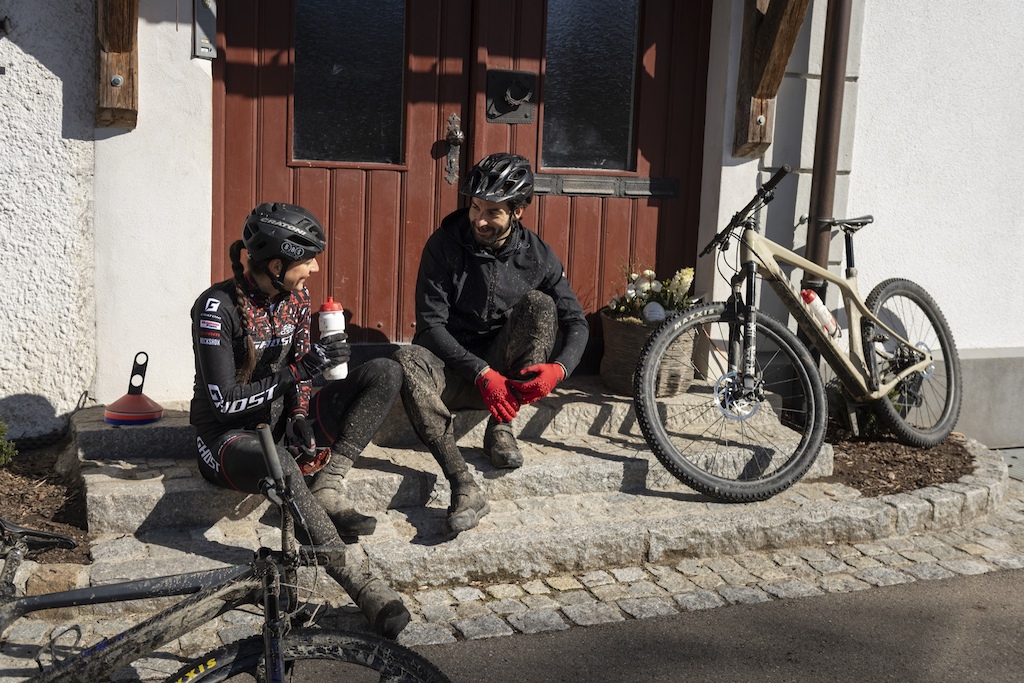 The build up
Nadine spent years training, fighting, travelling and competing by herself. She continued year after year. “When I did all my training on my own, I found myself asking if I was good enough. I started to learn how to organize myself and to get stronger mentally. In August 2020 I received a message from GHOST. I had to read it again and again. I was in disbelieve.” 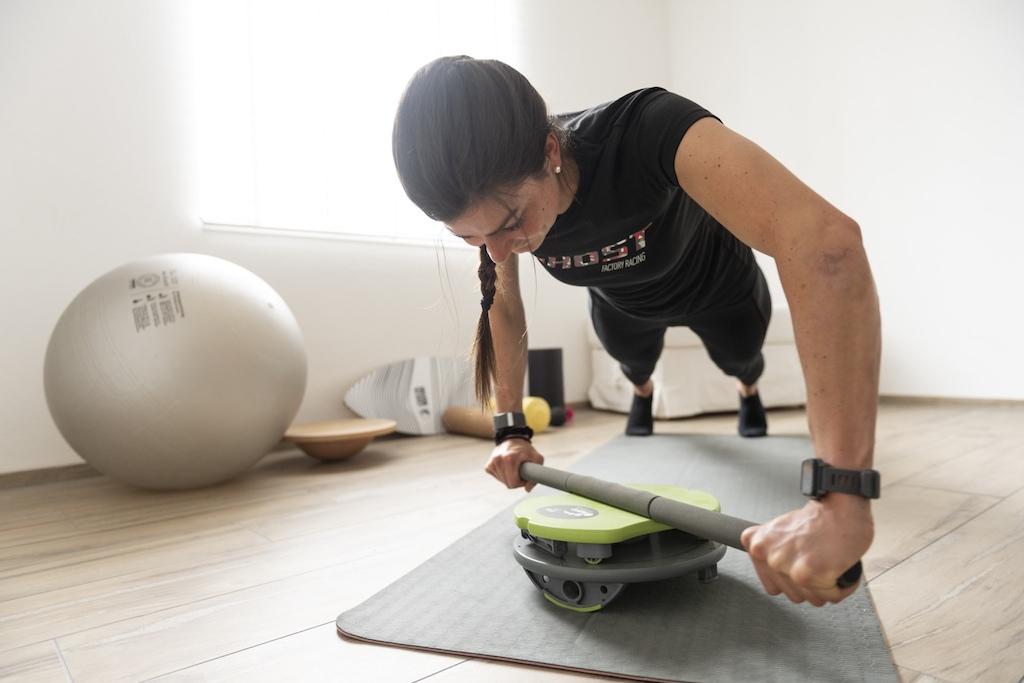 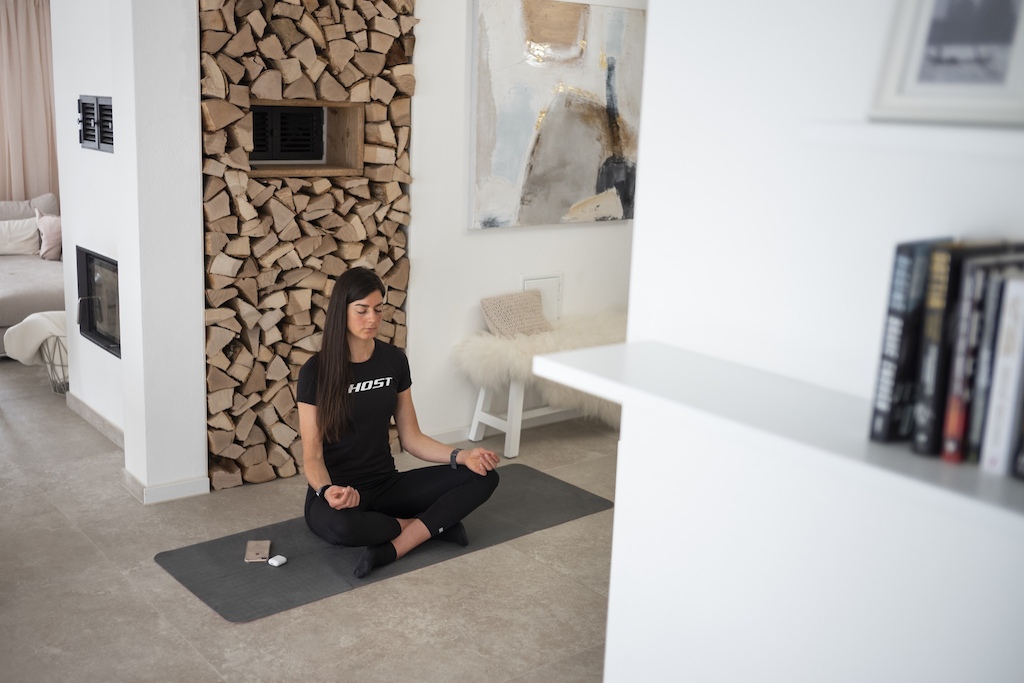 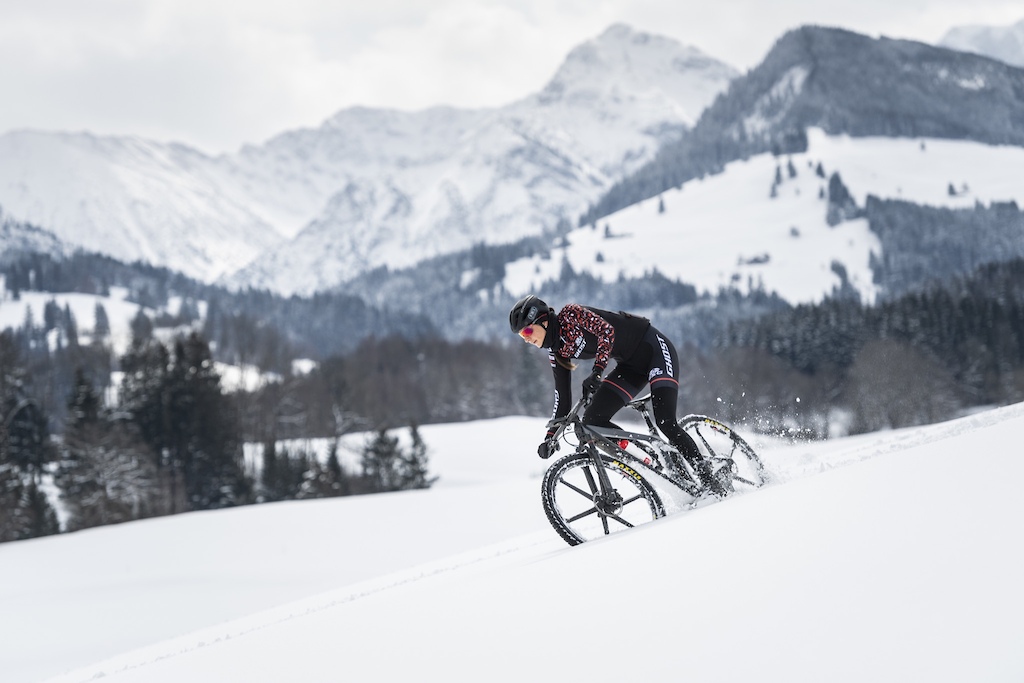 Racing like never before
Riding technique is very important nowadays with a highly skilled rider field in the women’s elite category there is no way in keeping up if you keep losing time in technical sections. For Nadine, the switch to GHOST has resulted in a radical new way of training and her skill level has leapfrogged in the last few months. 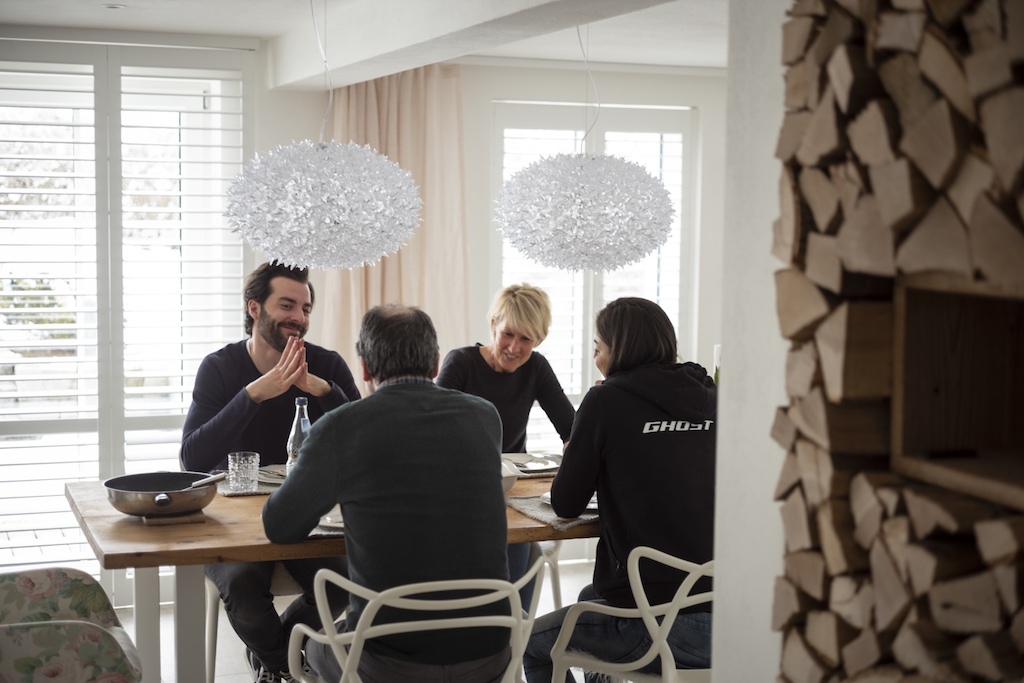 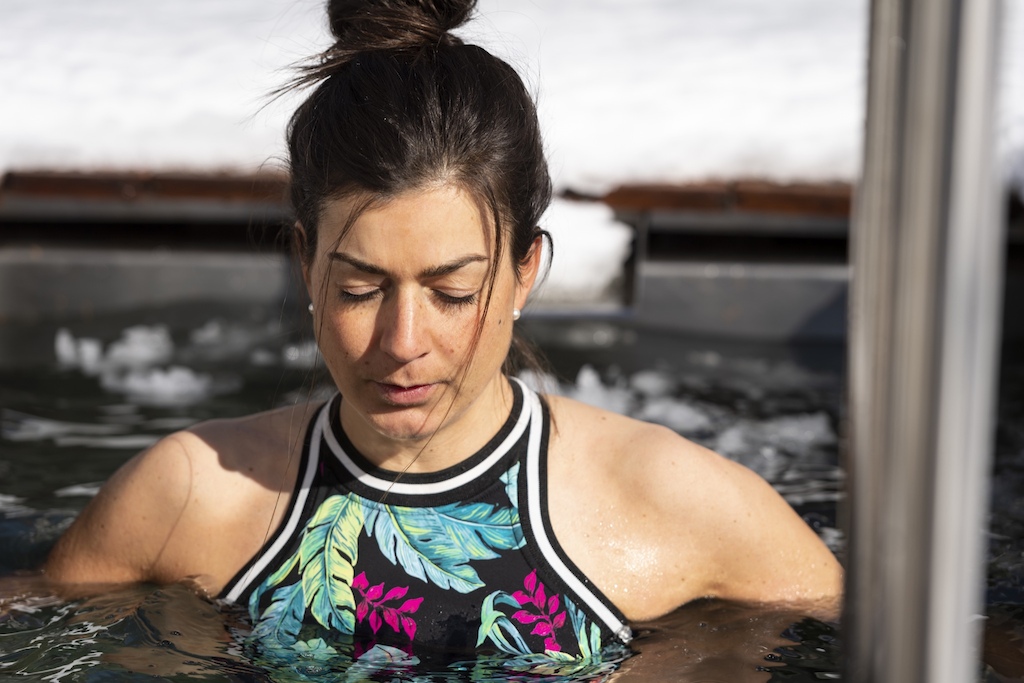 Helmuth Rieder: “I have never seen her as happy as the last half year. It is good for her to be in a team this year. With a real trainer and teammates.”

As Nadine puts it, its like being in a family with her GHOST team. And that to her is what matters most.

konamann (May 4, 2021 at 12:41)
Last year a friend and i went up the road to one of our favourite trails (said road gains you about 600m by 3km) and got passed by a very fast woman about 2/3 up the climb. Just meters from the top we got passed again by her.
Later found out it was her, most likely training for Leogang... impressive performance on that day!