Video & Photo Story: Crafting and Riding Trails for 'In The Zone' 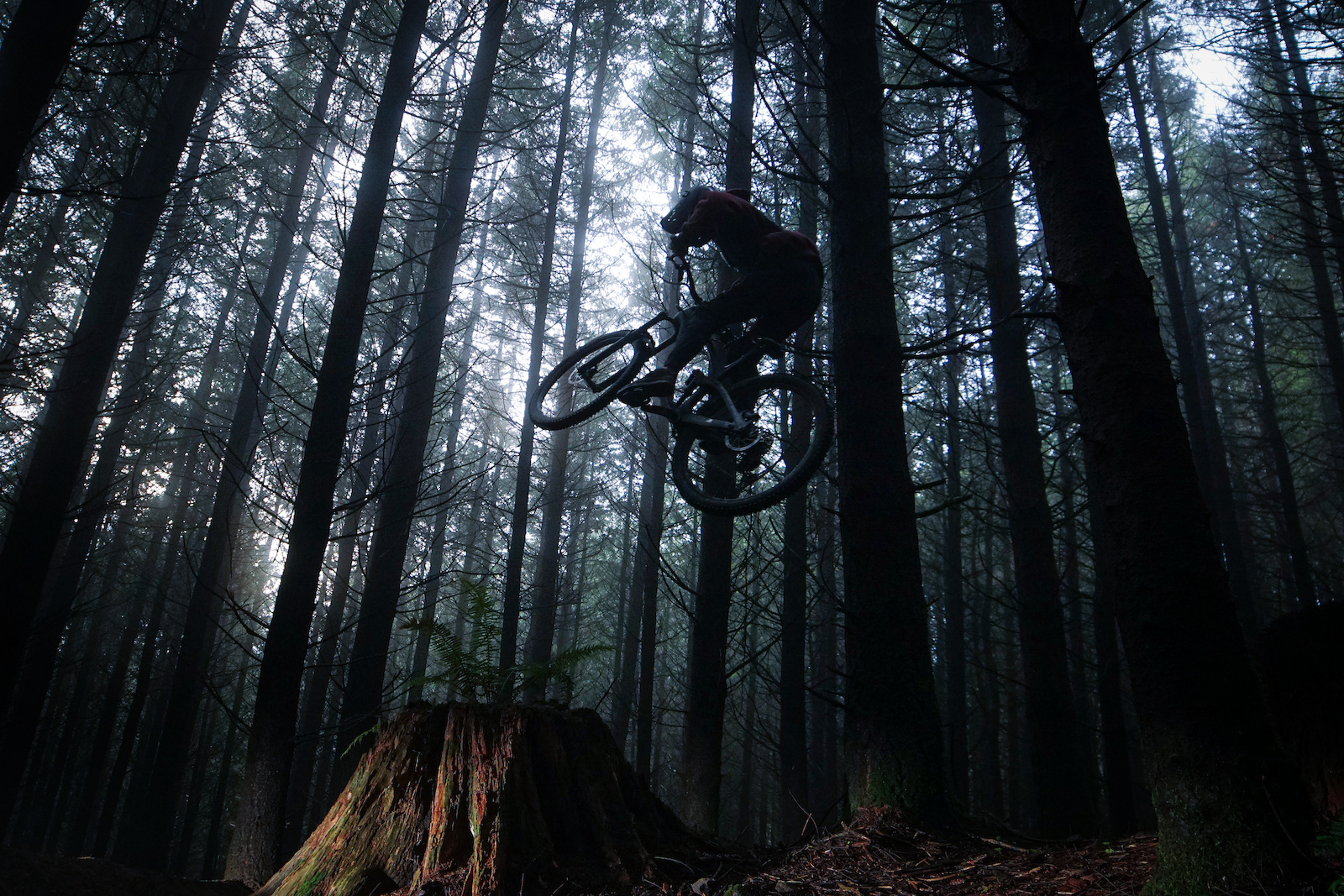 The essence of the Zone is a narrowing of focus, an imposed restriction of spatial or sensory limits. The Zone’s definition can be vague, a fine line without clear boundaries. Its contents can swell or constrict at a moment’s notice, dependent on mood or moisture. One thing is certain, though; once we enter the Zone, nothing else matters. 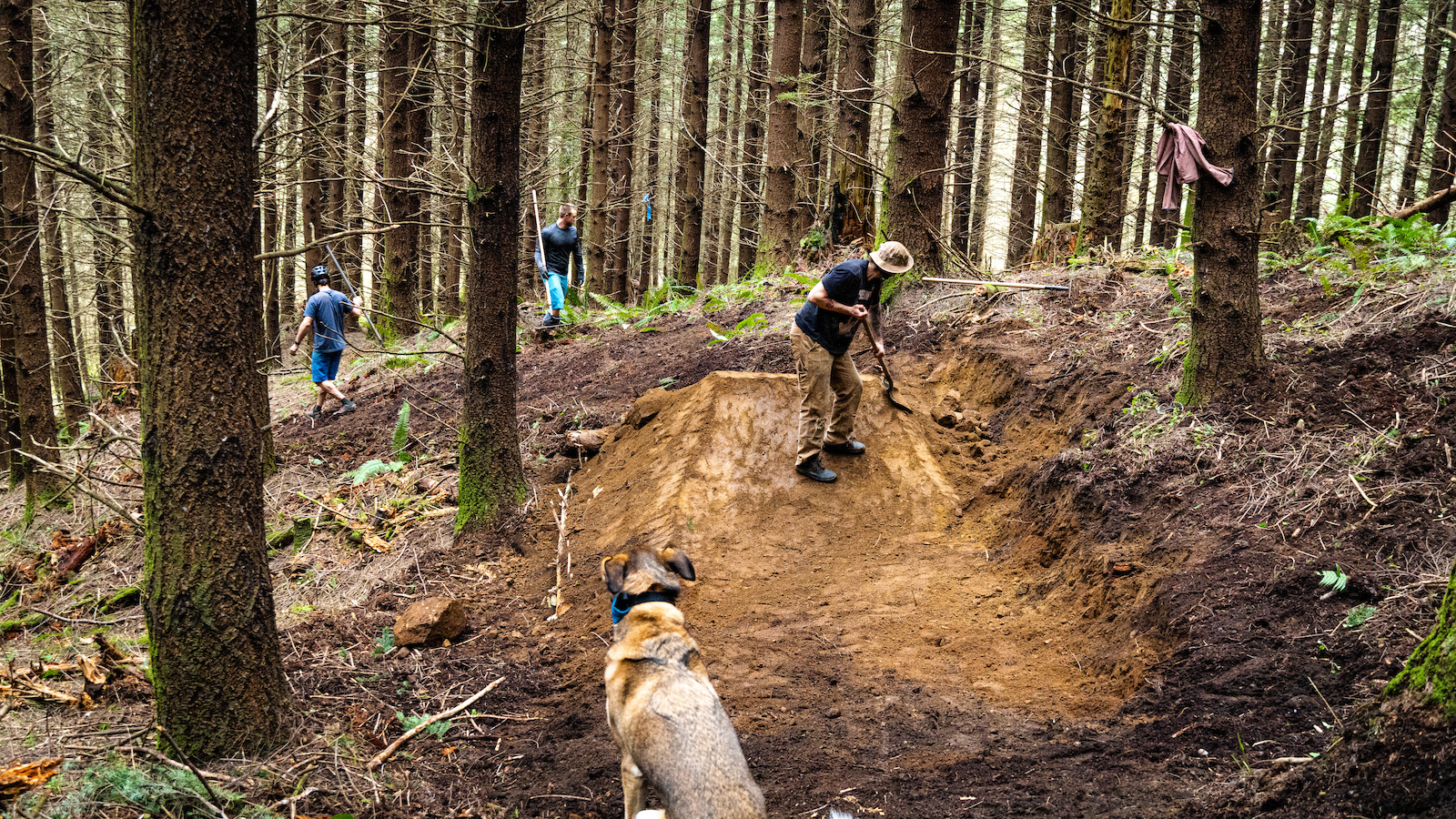 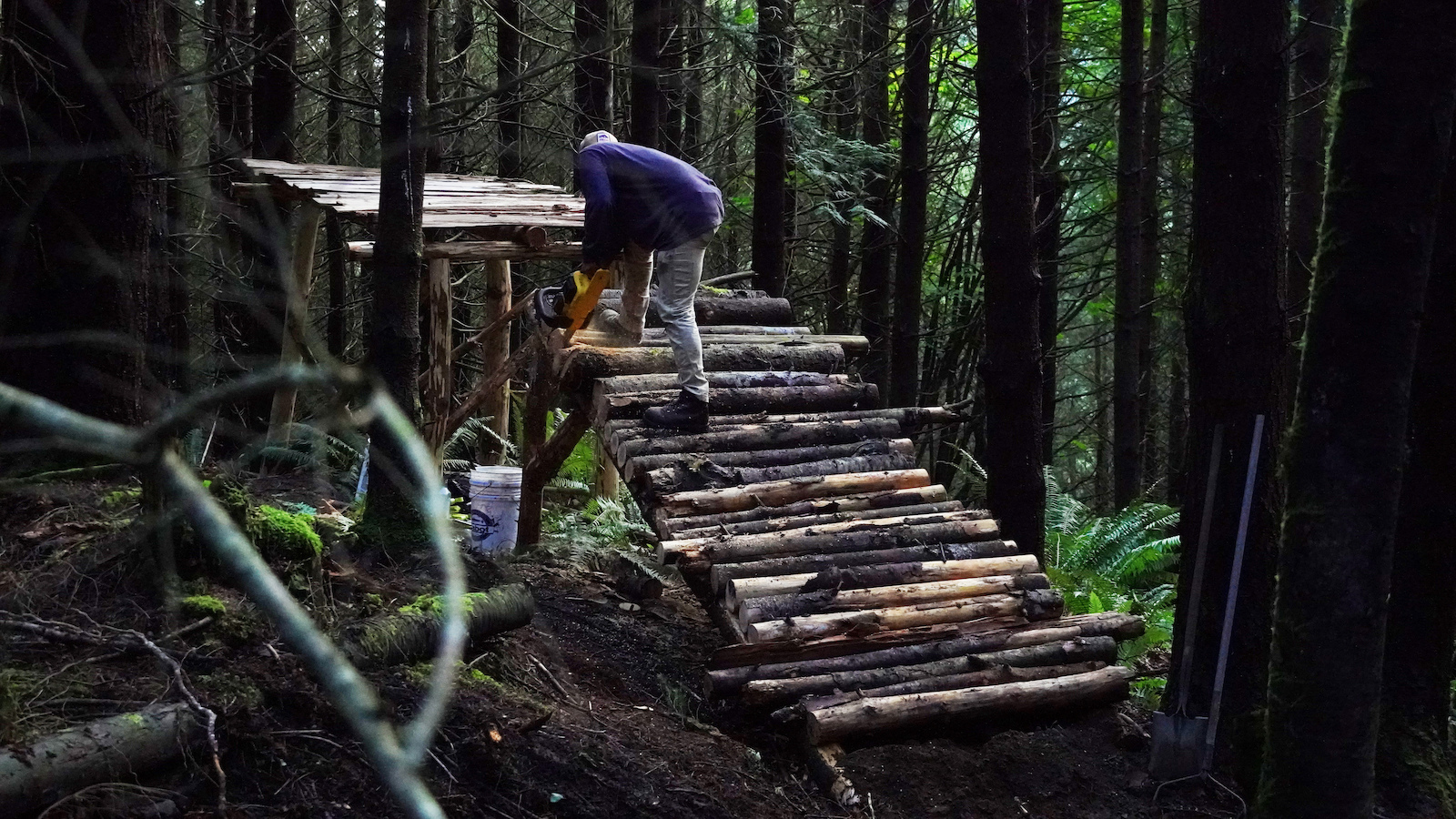 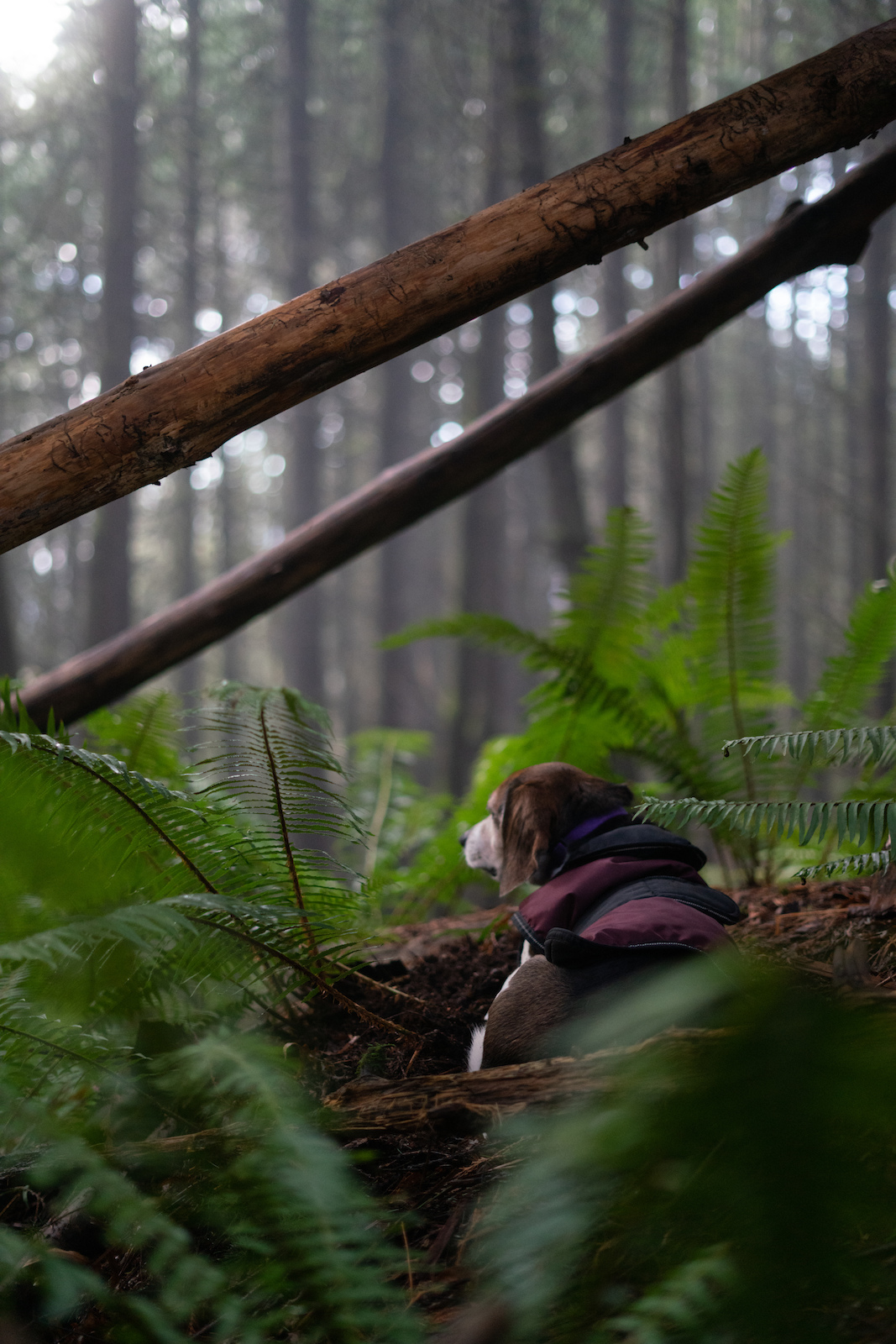 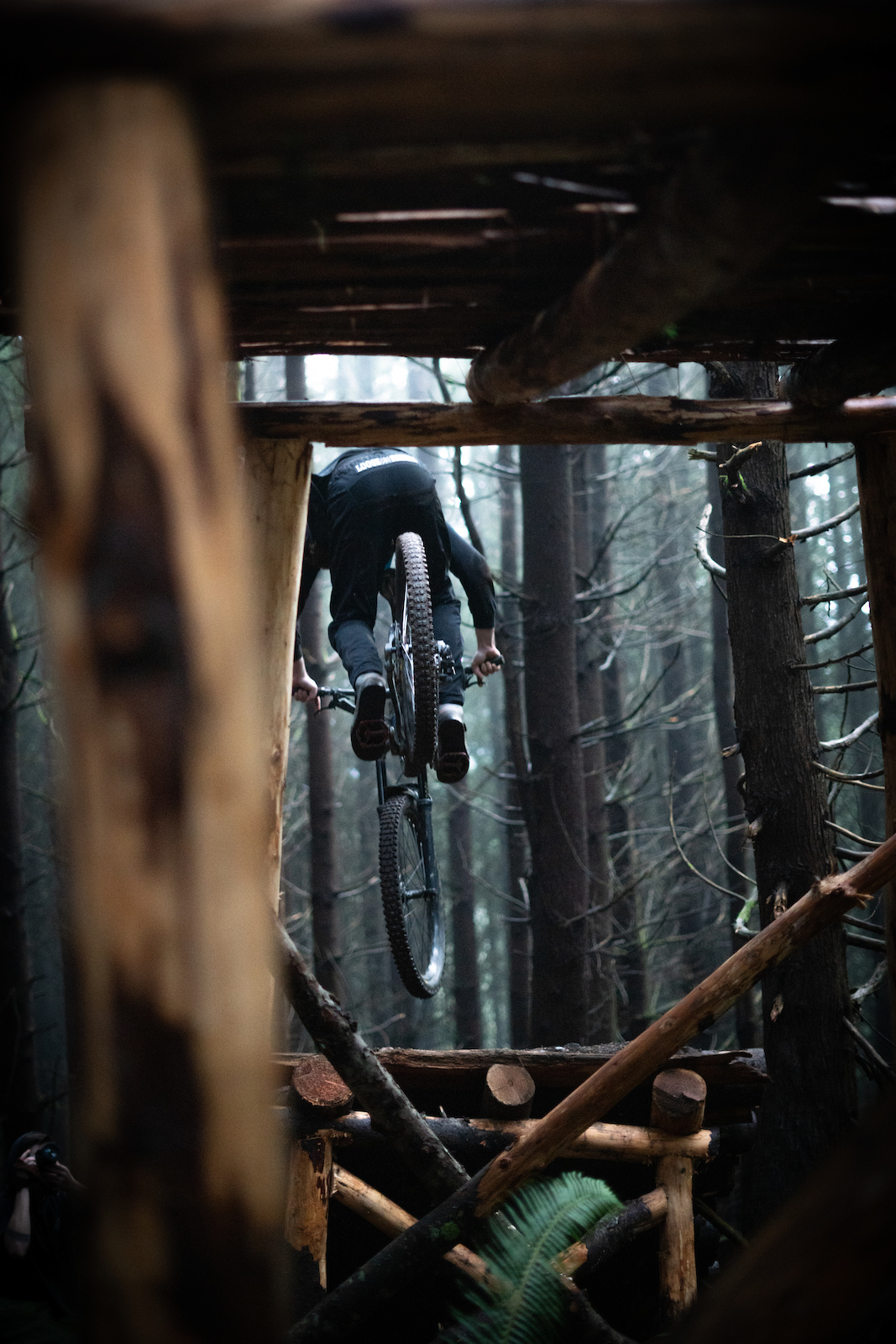 
In the Zone, there are pre-existing contours and shapes, patterns that seem rigid at first glance. Rake away detritus, stomp in a shovel and we find that what once seemed concrete is instead pliable, volatile. With an eye for momentum, we begin to plan the future pathways of the Zone, and thus the wheels start rolling.

The Zone is like an engine; it works best at a narrow range of temperature. The heat of the Zone is forged by input of time and energy, attention and creativity. As it warms, the pistons move more freely, the oil begins to flow into parched crevasses of the mind. Once wheels first leave and return to dirt, imperceptible explosions start to propel us. The Zone begins to take on a distinct shape, mirroring the gears of our minds. 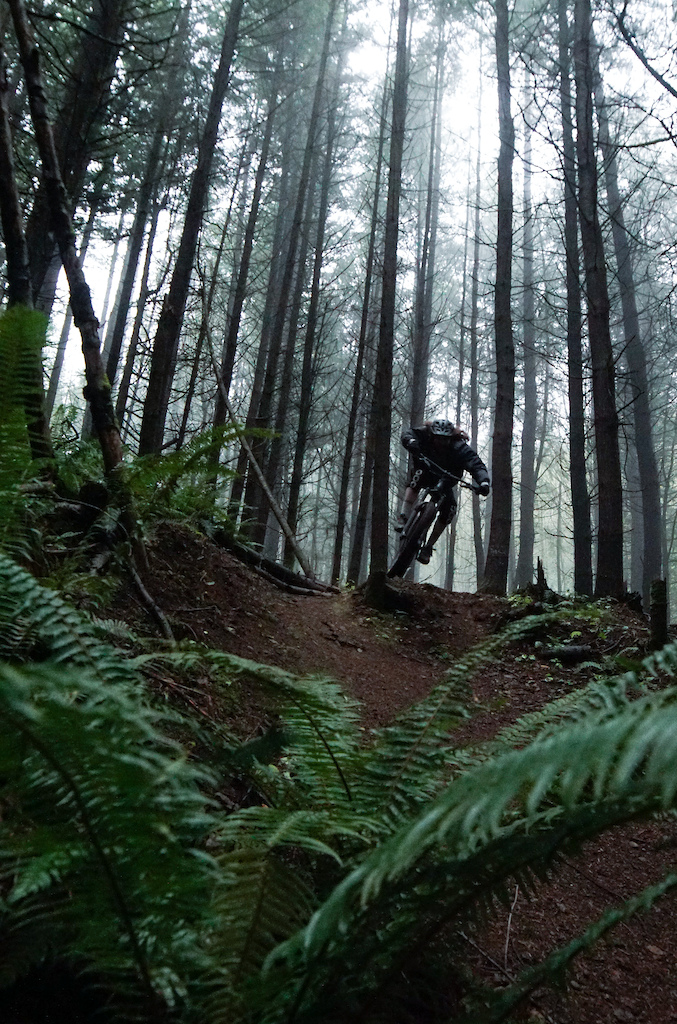 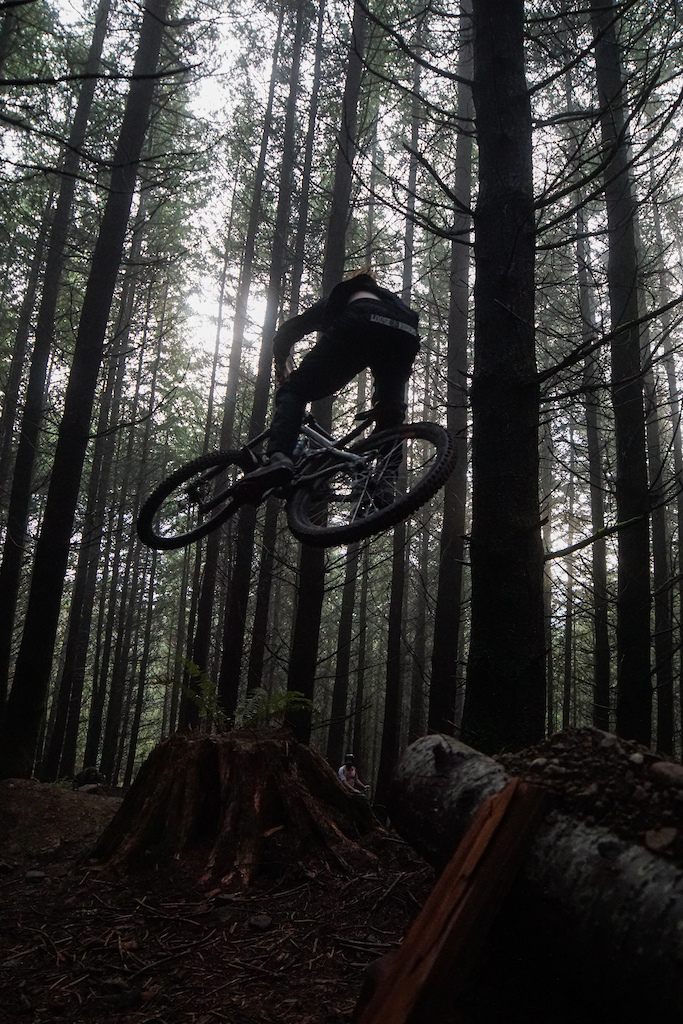 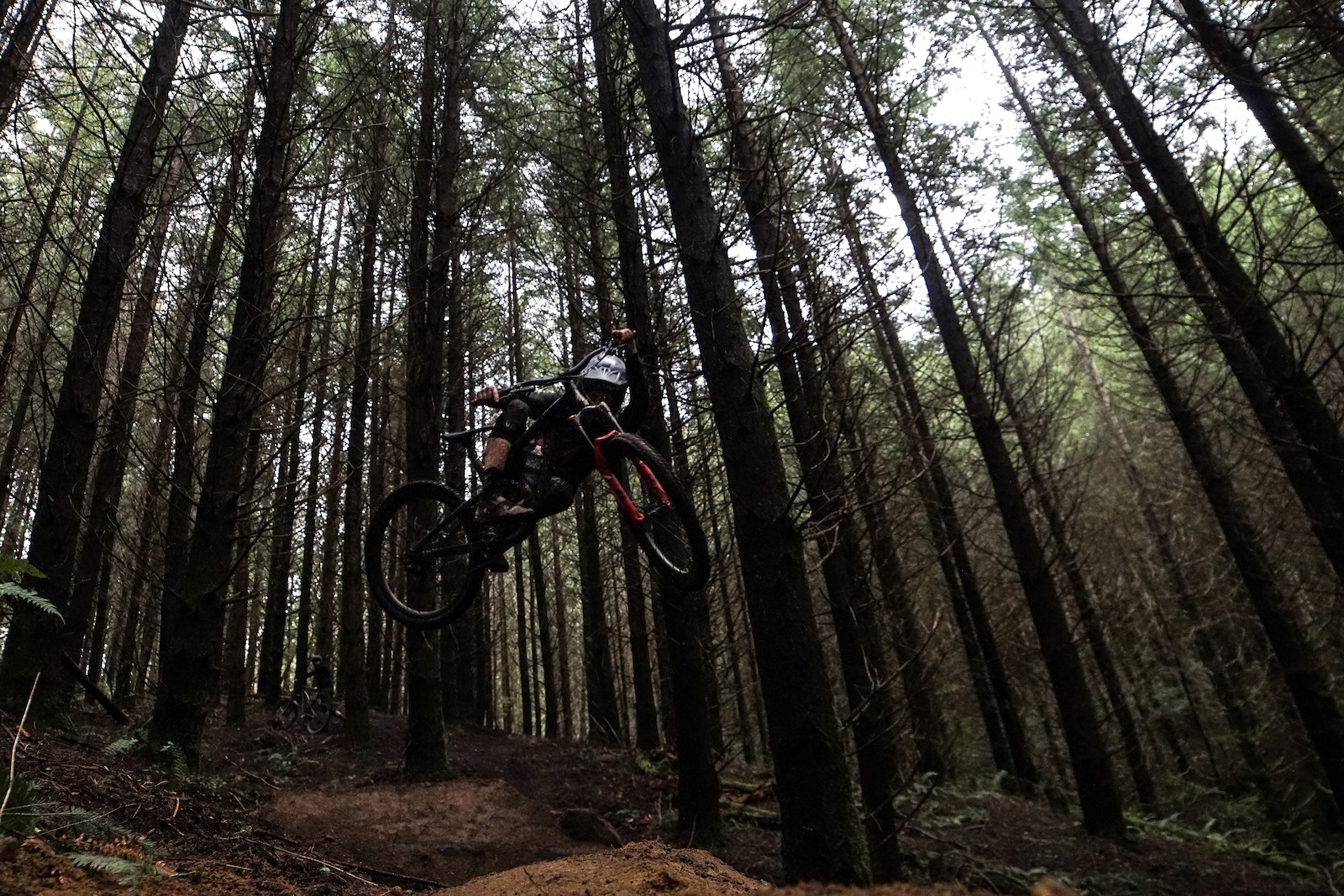 Forrest Montgomery displays his unmatched comfort within the confines of the Zone. Photo: Ike Bancroft

Ultimately, the Zone becomes an entity beyond ourselves. Though we fancy ourselves masters of our creation, we find ourselves at its whim. The shaper becomes the shaped, and the result cannot be explained, only felt. 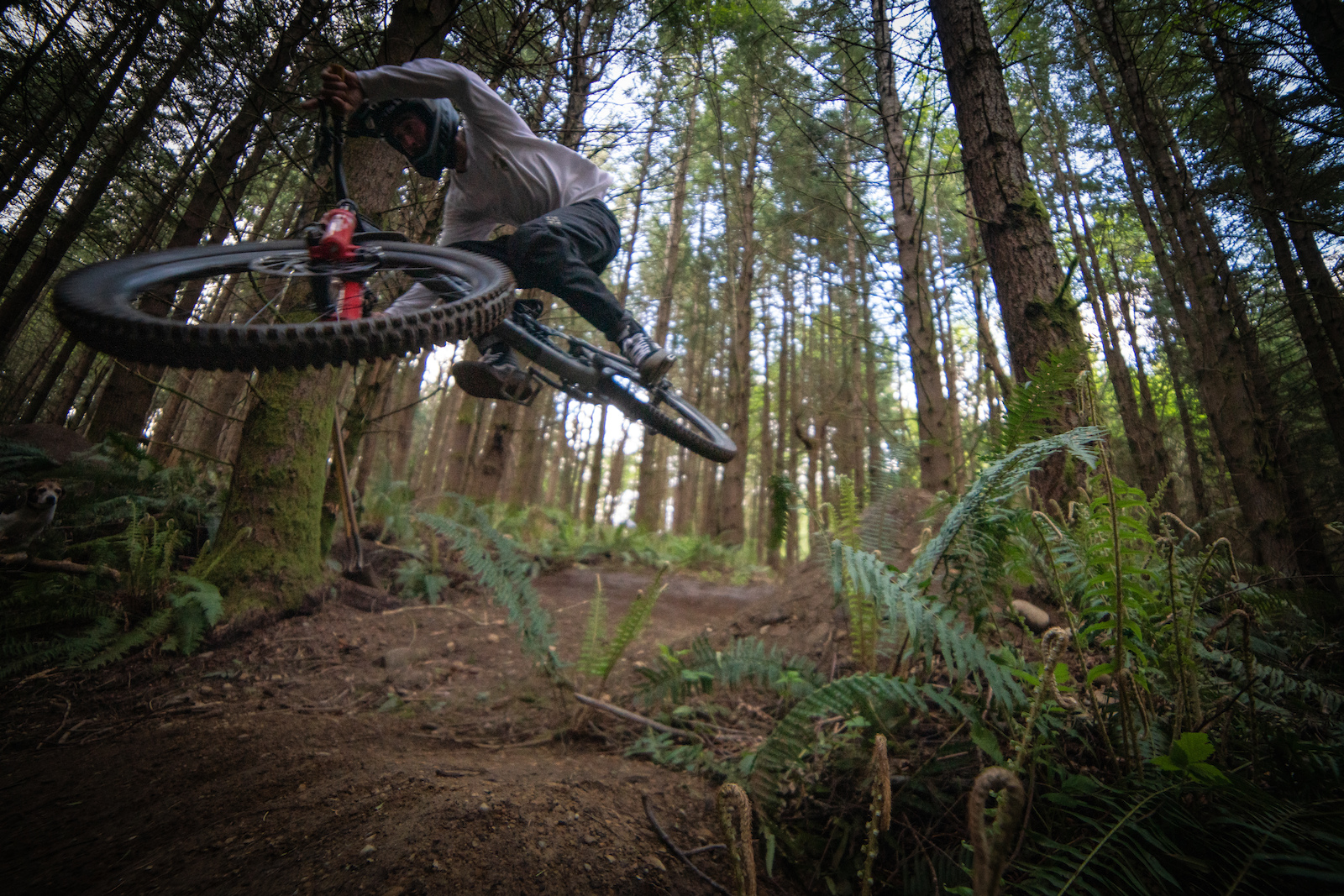 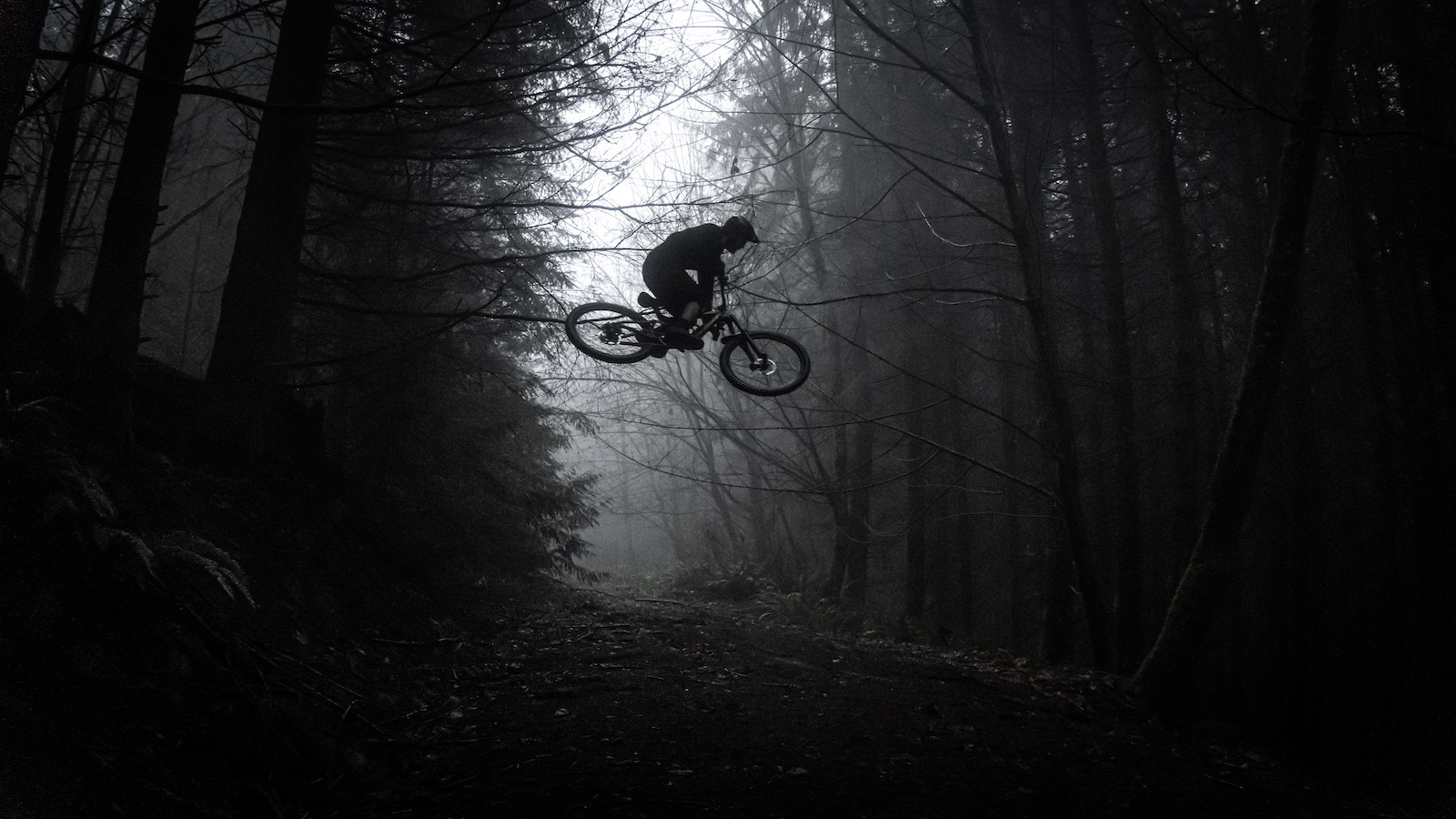 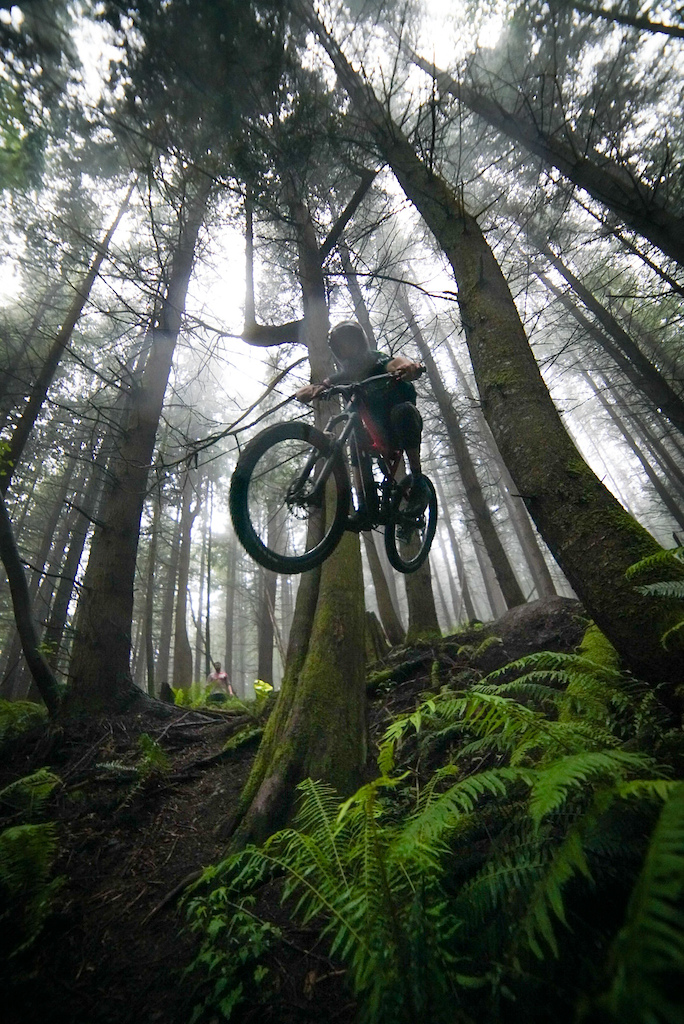 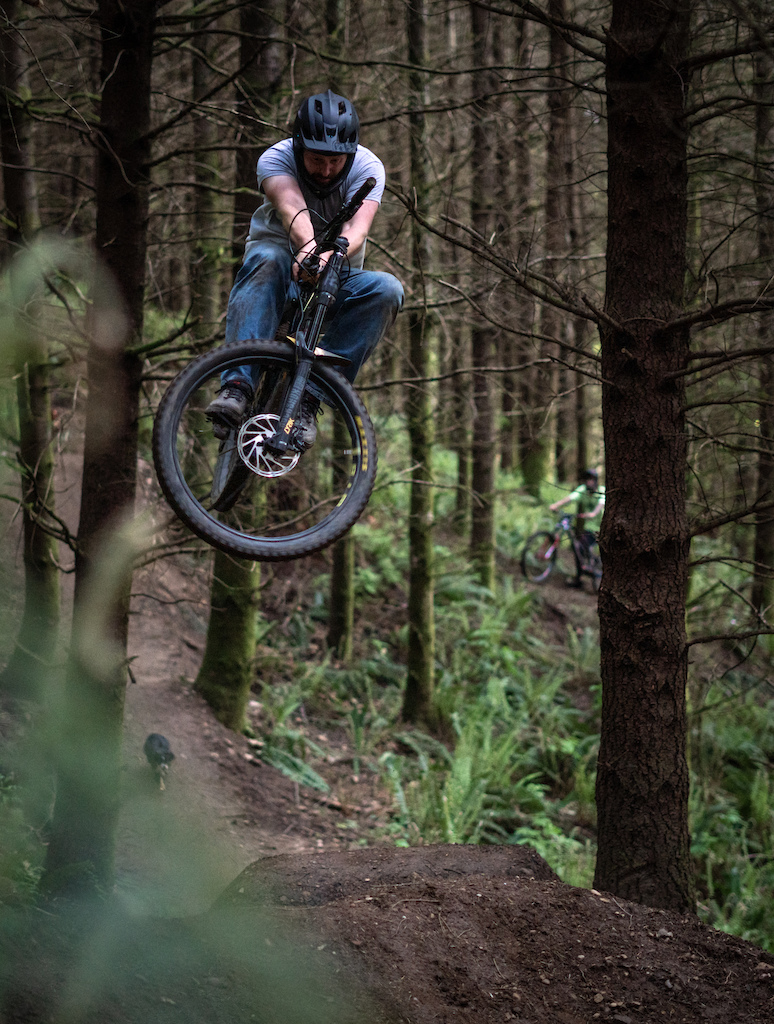 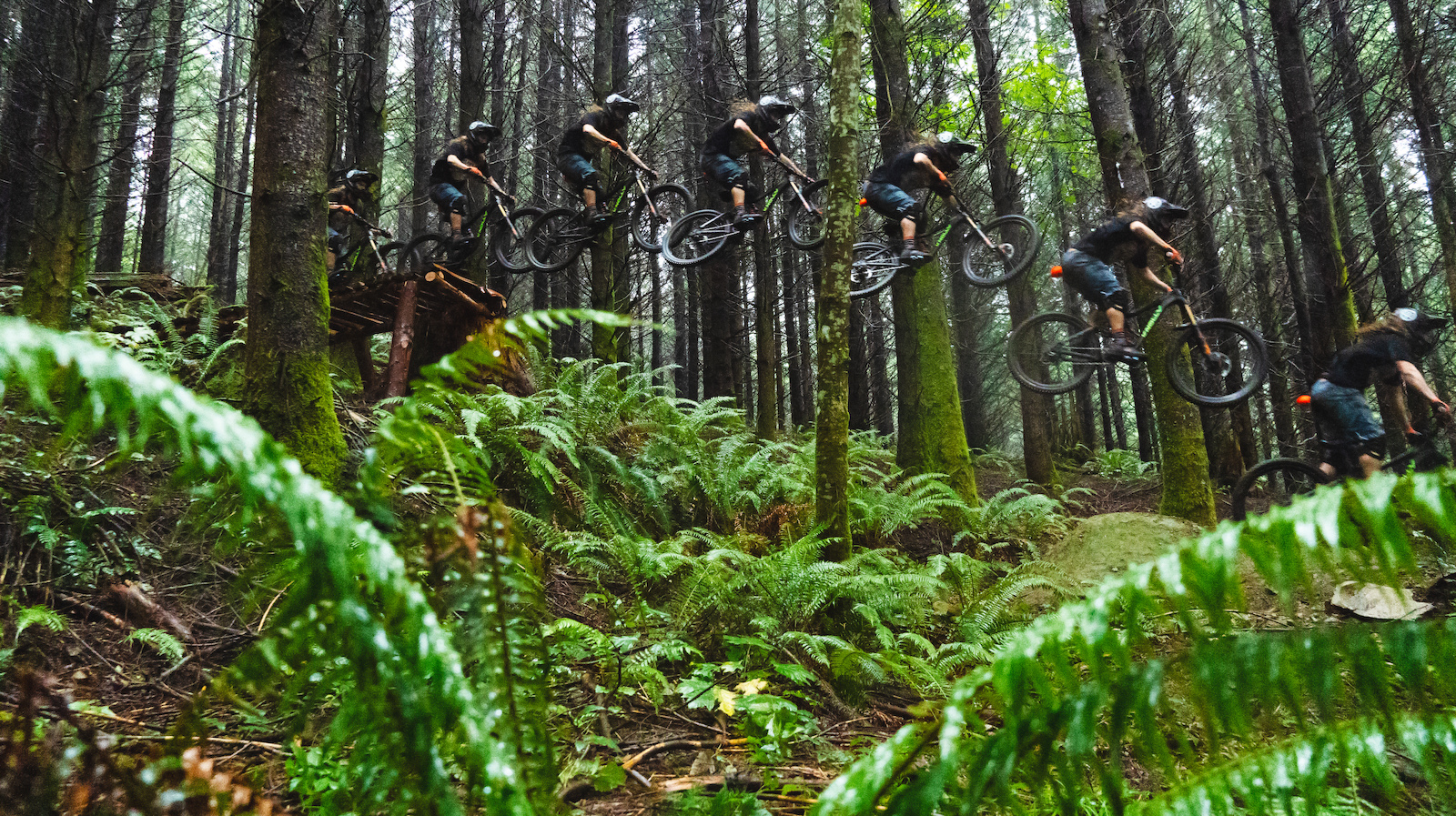 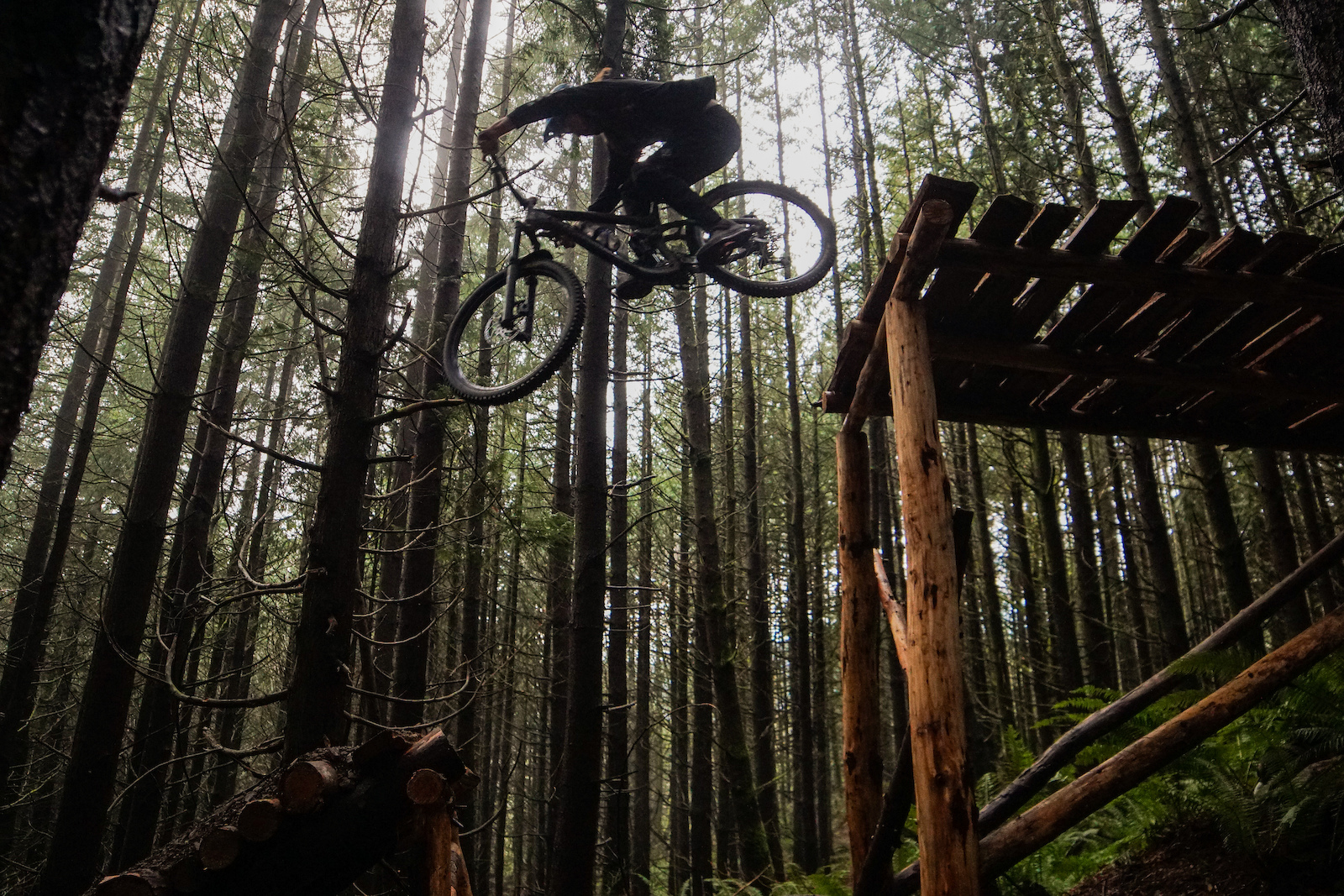 redhookstastenice (Jun 29, 2020 at 10:11)
So stoked on this! Thanks Ike and nice work everyone! Hope people enjoy seeing what we've all worked so hard to accomplish!