Video & Photo Story: The Two Women Behind the Development of the Ghost Lector Hardtail

Anne Terpstra and Tina Kutschki are connected by an exceptional friendship and an exceptional bike. The cross-country star and the Ghost engineer have experienced a unique season in 2019. They catapulted themselves to the top of the bike sports world – and made the new Lector a revolutionary bike.


Andorra - July 2019
Cross-country professional athlete Anne Terpstra is on her way to ride a historic victory: Of all World Cup races this season, it is the one at the highest altitude where a Dutch athlete might achieve the first UCI World Cup victory ever. Anne has just attacked French Ferrand-Prévot and left her behind during a dusty descent. Now, shortly before the final lap, European Champion Jolanda Neff is closing in. The battle begins. “I stayed cool when Jolanda came closer again. I knew exactly what I had to do. My mind was totally clear. I wanted to start into the downhill before her, attacked and passed her. Power and strength were there. My mind was in the right place. Without my prior history, I am sure I wouldn’t have been able to act so decisively."


Anne Terpstra - Racing for Ghost since 2016

The five-time Dutch XC Champion has been a member of the Ghost Factory Racing Team since 2016. In 2016, she finished in second place at the European Championships of XCE (cross-country eliminator). At the Olympics2016, she finished 15th, and then 12th at the World Championships in 2017. After a 2018 season which was plagued by injuries, she achieved her major breakthrough in 2019. She won the UCI World Cup in Vallnord, Andorra, finished 2nd twice and was 4th in the overall ranking. The 29-year-old lives in Waldsassen and her neighbor is mechanical engineer Tina Kutschki. 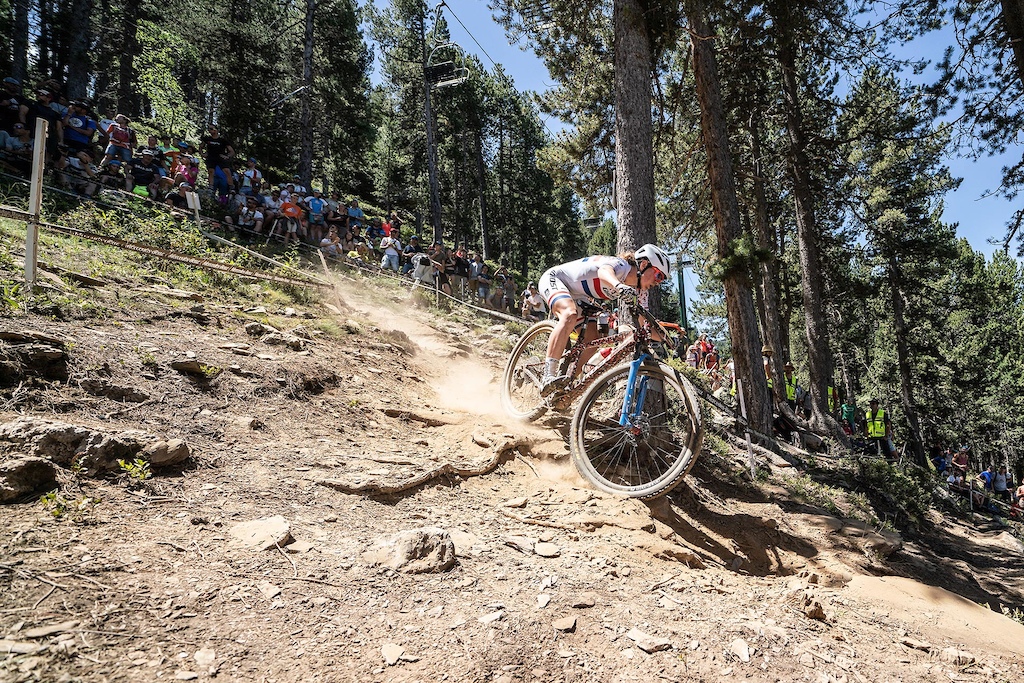 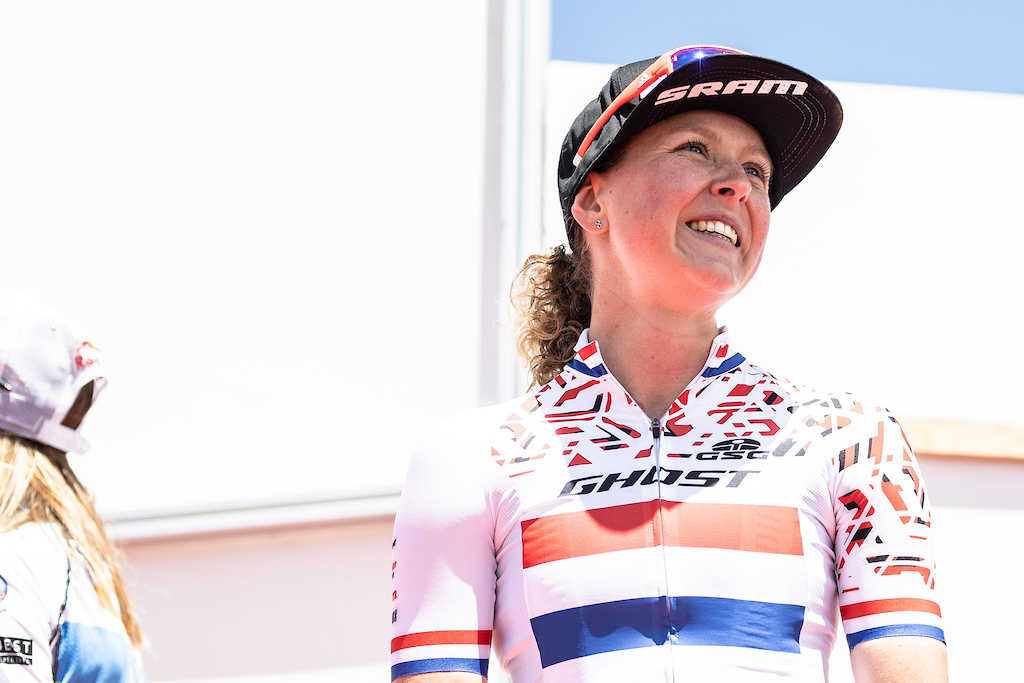 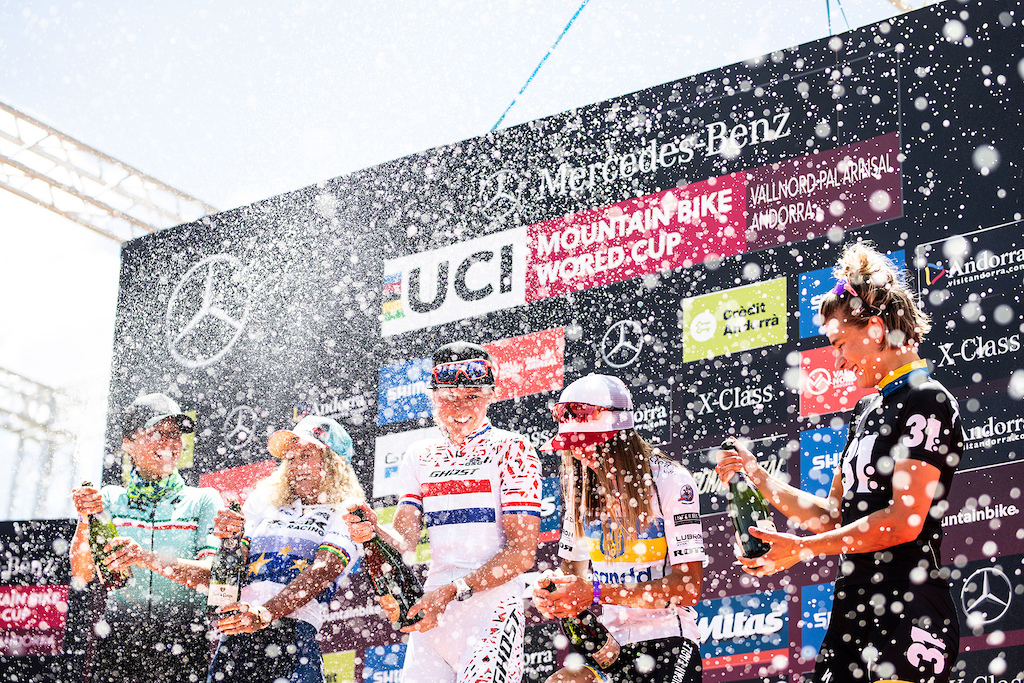 Tina Kutschki is only a few years older than Anne and works as a mechanical engineer at Ghost, where she is responsible for the development of her bikes. Both ladies are not only connected by professional and physical proximity, but also by great friendship. “Tina was one of my first go-to people in Waldsassen and we are very similar in many ways,” says Anne. 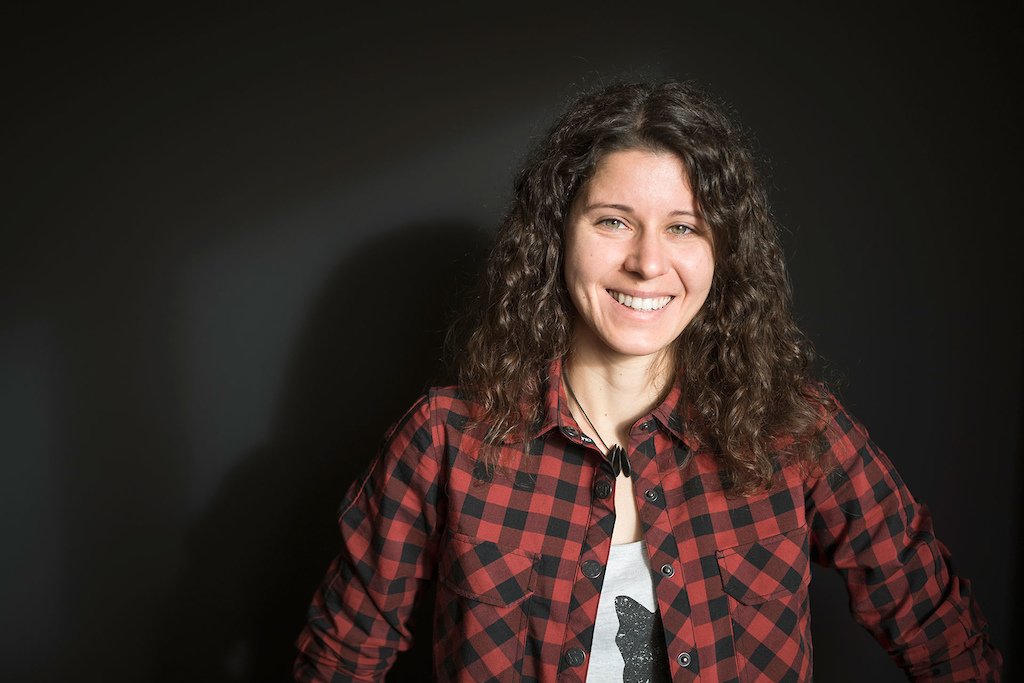 Of course, there is the cycling sport which both ladies enjoy with great passion. Both are perfectionists and address things with fight and bite. And yet both are awesome team players. Tina started at Ghost in 2013 and was one of the very few female engineers in the industry back then. “Of course, I needed to learn how to stand my ground. But I have learned to stick to my guns and don’t let myself get swayed. However, the development process of Lector in 2019 was definitely an extremely important step for me. Anne’s results have given me the certainty to be on the right track with my own, independent approaches.”

Anne is fascinated by the development process. She sees it as an “enormously exciting process”. But most of all, the bike gives her back the self-confidence which she had lost in 2018 because of her long injury break. 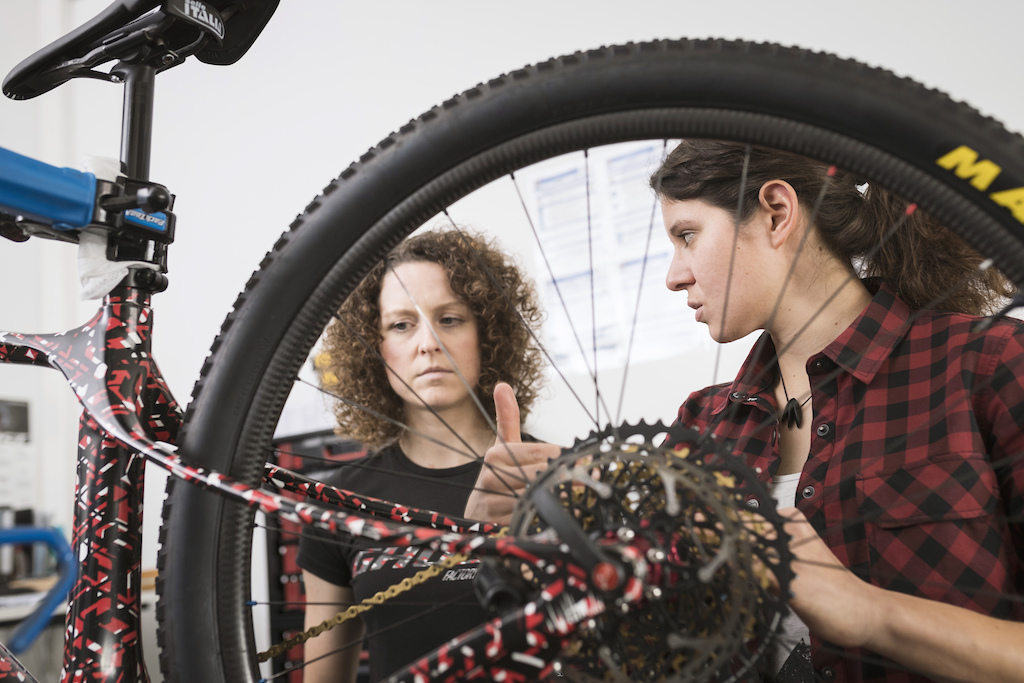 Getting feedback from Anne as an athlete was essential for the development. 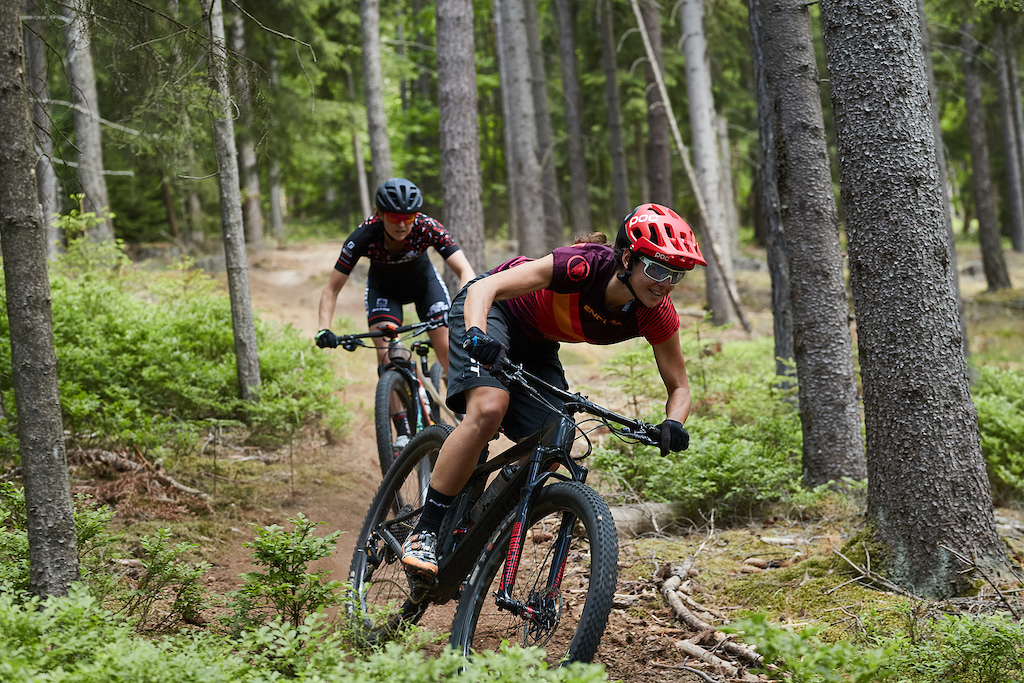 Tina & Anne riding together around the Ghost headquarter in Waldsassen (Bavaria). 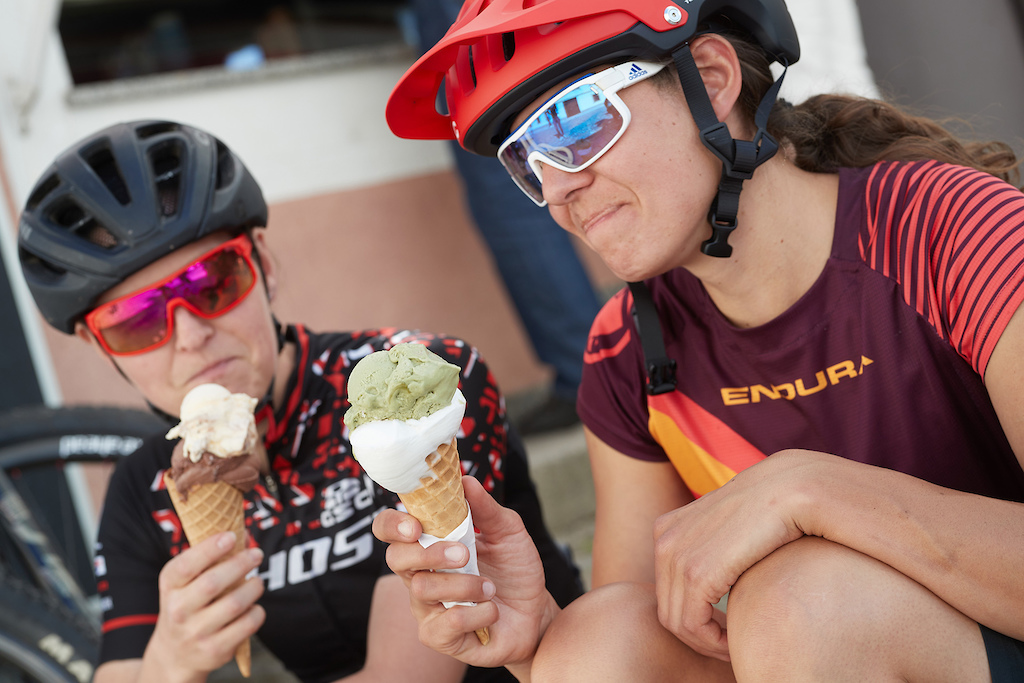 Sharing the same passion.
The story of Anne and Tina is a sensational and very moving one – a story of success whose foundation is an exceptional team play. In 2019, two women proved that they belong to the top of the world in their field. Both had their doubts, but both have a fighting spirit, bite, great awareness and feeling and an exceptional team spirit. Years ago, Tina was already involved in the development process of the Lector, but this time, she was the lead engineer in charge. It was her goal to create a gutsy, modern geometry. She had Anne test ride a lot, wanted to know how it felt in tight corners, steep climbs and challenging descents. For the development of the bike and the revolutionary SuperFit approach, her feedback was incredibly important.

vinay (Aug 8, 2020 at 3:19)
The riding looked fun, smooth and active. The bike looks fun also just for having a blast on outside of racing. Cool bike, nice riding, very good video.

smartyiak (Aug 8, 2020 at 3:58)
Nice feel good story...but, ultimately, just marketing fluff. How did Ghost analyze so much data and come to the conclusion that the perfect fit for all sizes (XS-XL) includes 430mm chainstays???

enforce (Aug 8, 2020 at 5:35) (Below Threshold)
I know both girls very well, and both are very proud of this bike and the results Anne could effort last year. the perfect fit - including efficiency, comfort, and confidence refers only to a triangle between BB, Seat, and Grip. Chainstay length doesn't matter for this kind of bike. For downhill oriented bikes, this is another story....

Thisguyinkimberley (Aug 8, 2020 at 9:55)
And I thought Ghostifari was a boy.
Below threshold threads are hidden