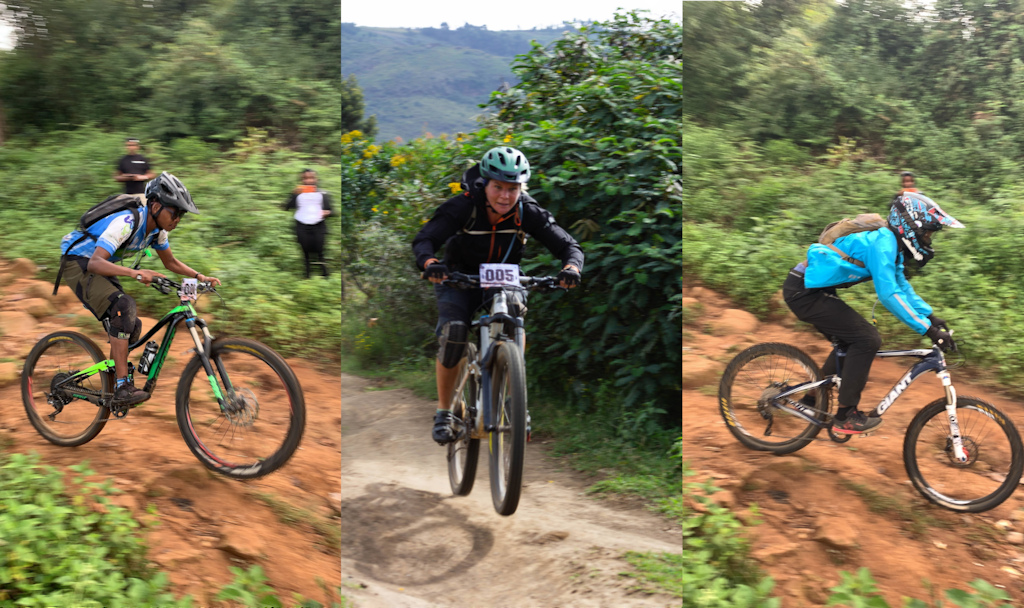 EAST AFRICA ENDURO SERIES
ROUND 1 2021
KIJABE ENDURO, KENYA
Now in its fourth year, the East Africa Enduro MTB series is second only to the South African series in the African enduro scene. Kijabe was brought to the limelight by Adam Davis, a local kid whose grainy GoPro videos then were good enough to lure Brian Kennedy of BKXC fame to Kenya some 3 years ago as part of his Africa trip.

The 2021 East Africa enduro season got off to a dramatic start in Kijabe. After 7 of 8 stages over two days, only 1 second separated the leader and the rider in second. 1 SECOND. In the end, the rider in first fell into an awkward creek on the final stage, trading his 1 second lead for over 50 seconds behind in second. Full results on WebScorer: Find previous years' events in this YouTube Playlist. 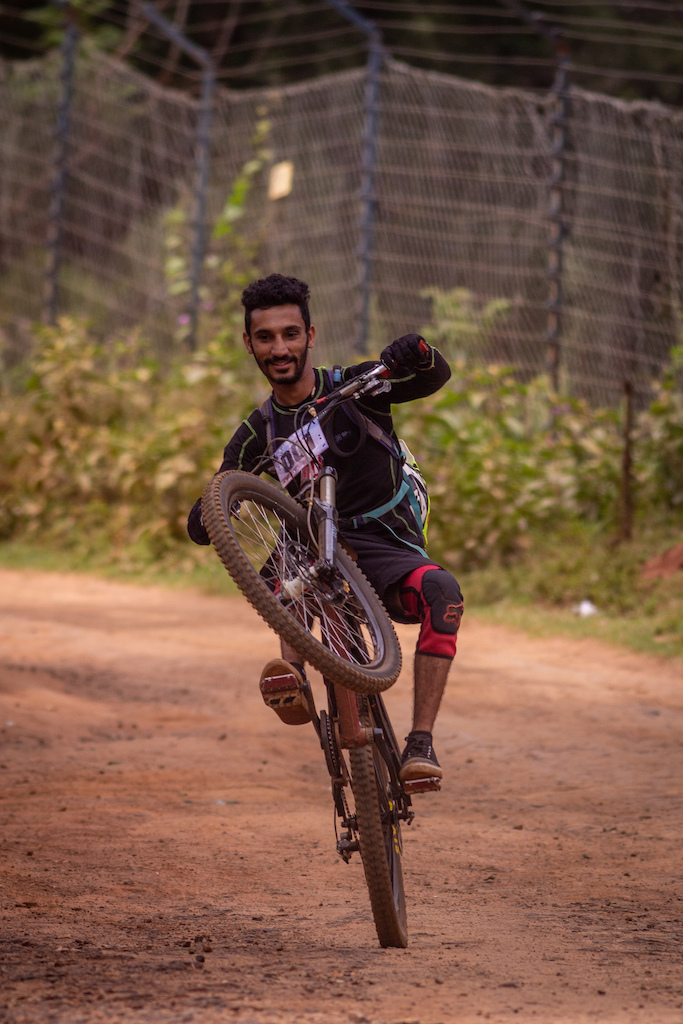 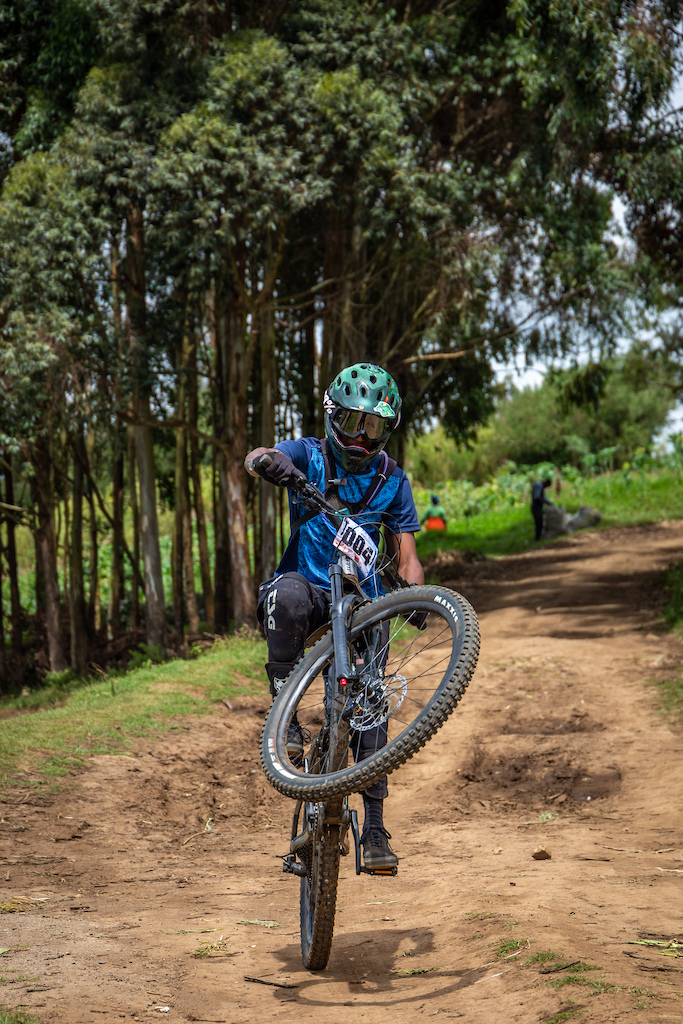 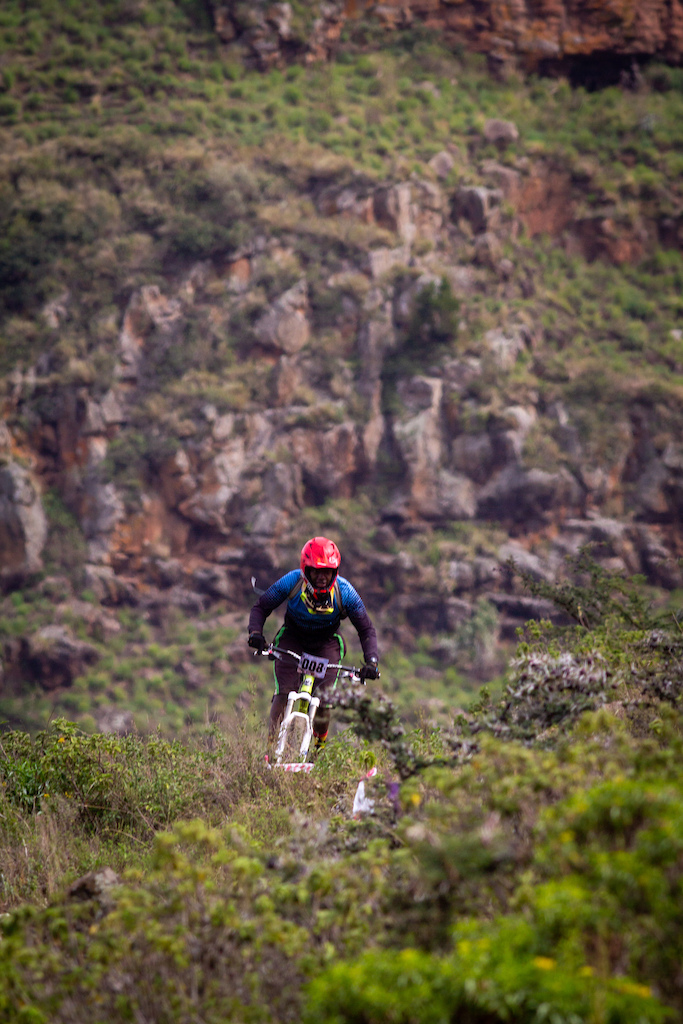 If the cliff doesn't get you, the thorns will - Ken survived. That time 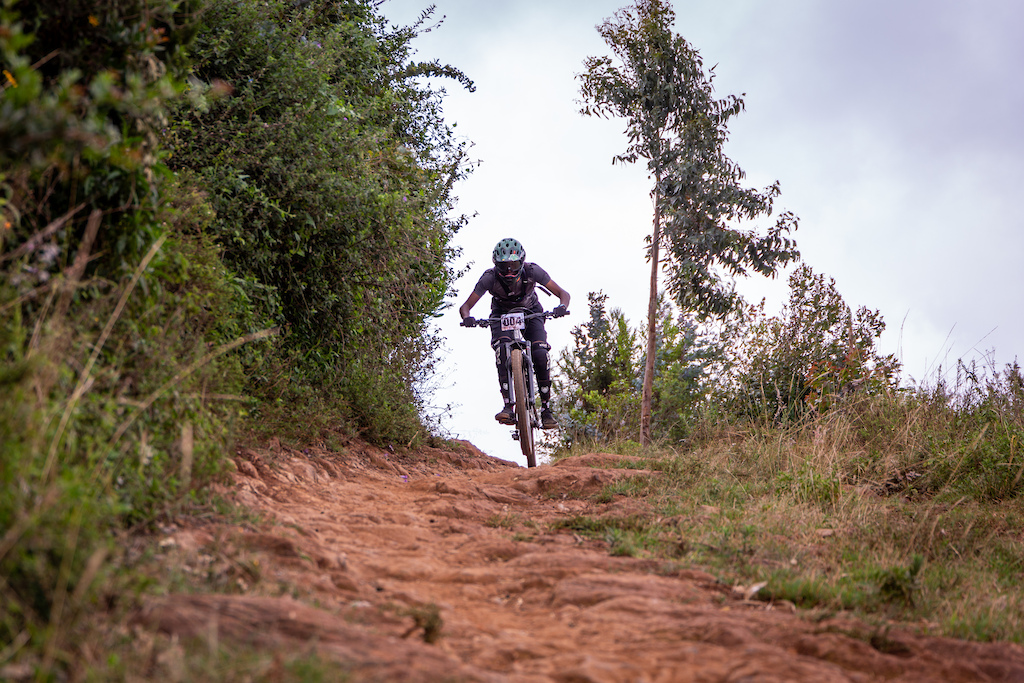 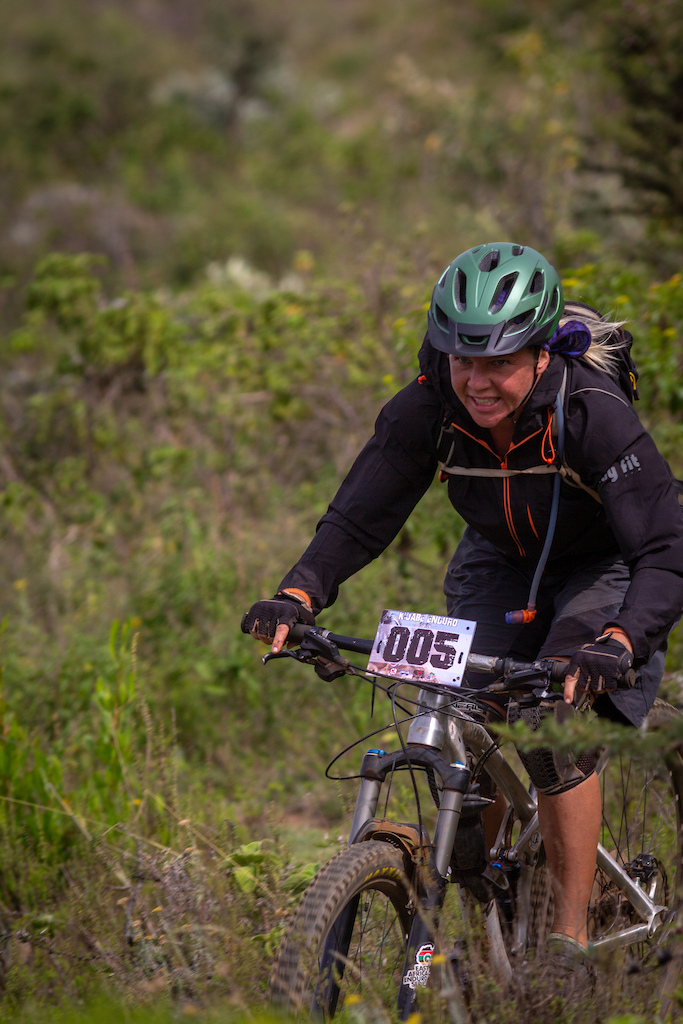 How to go fast - Step 1, grit your teeth 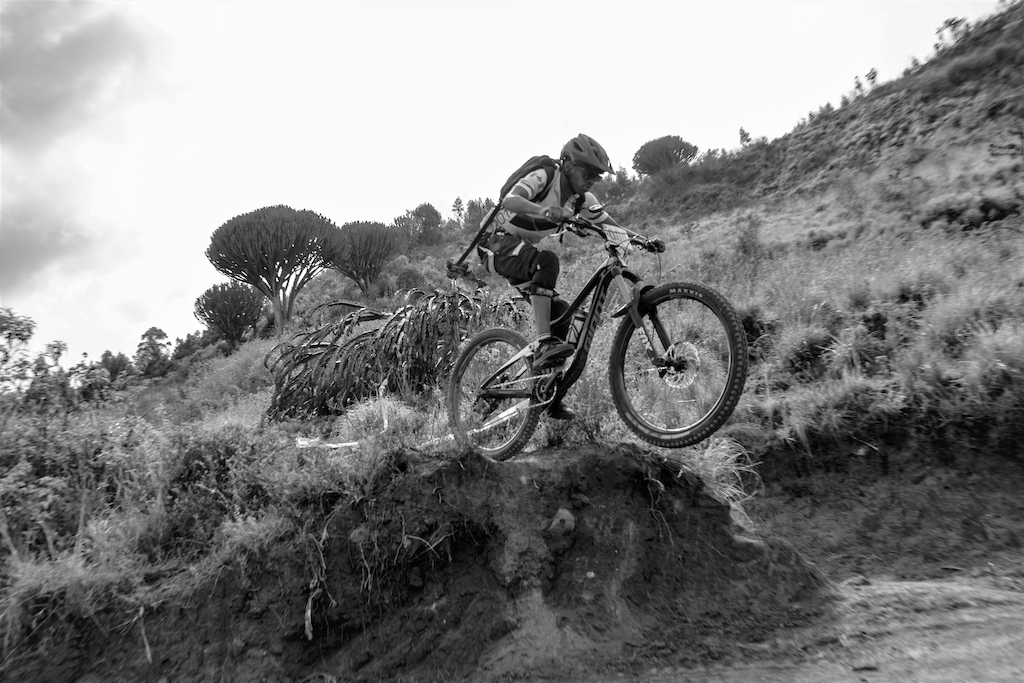 Peter Mwako showing how it's done 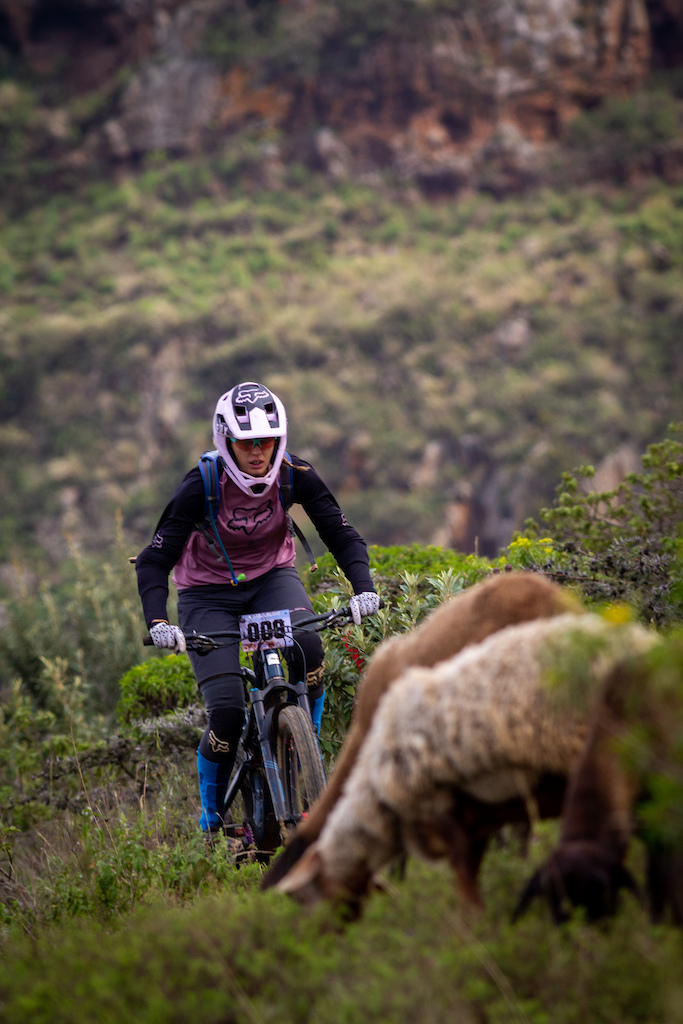 Lauren got caught up in traffic 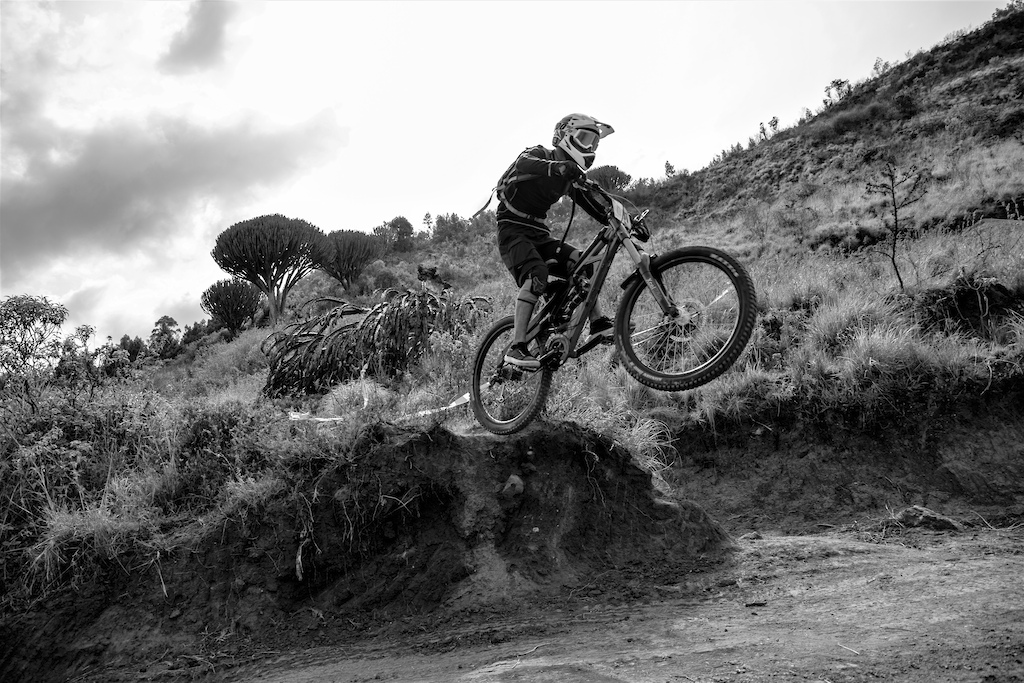 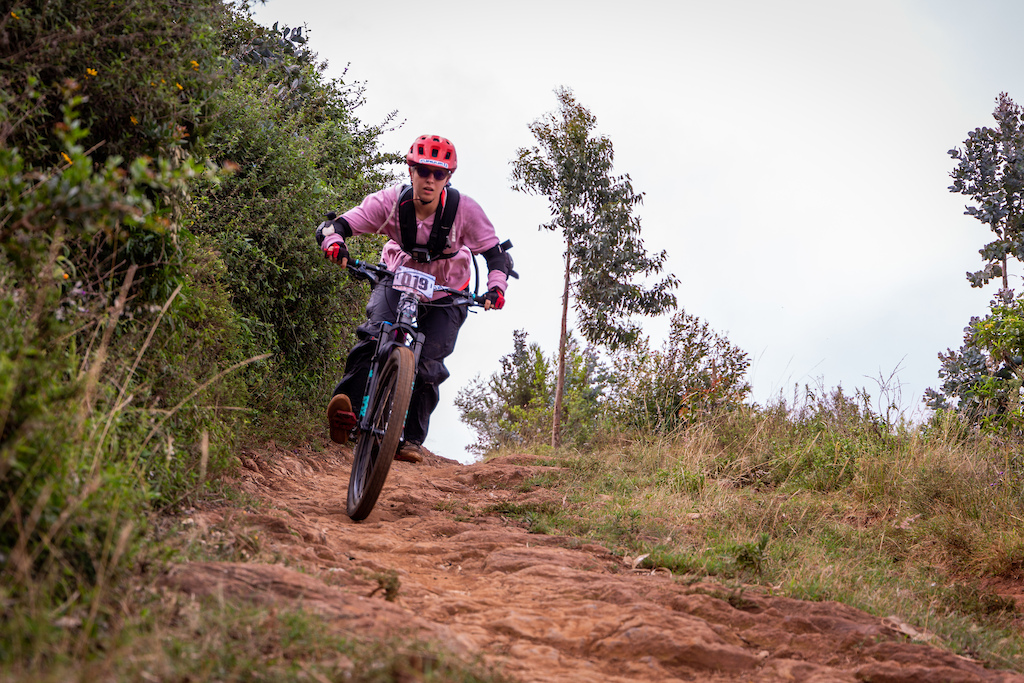 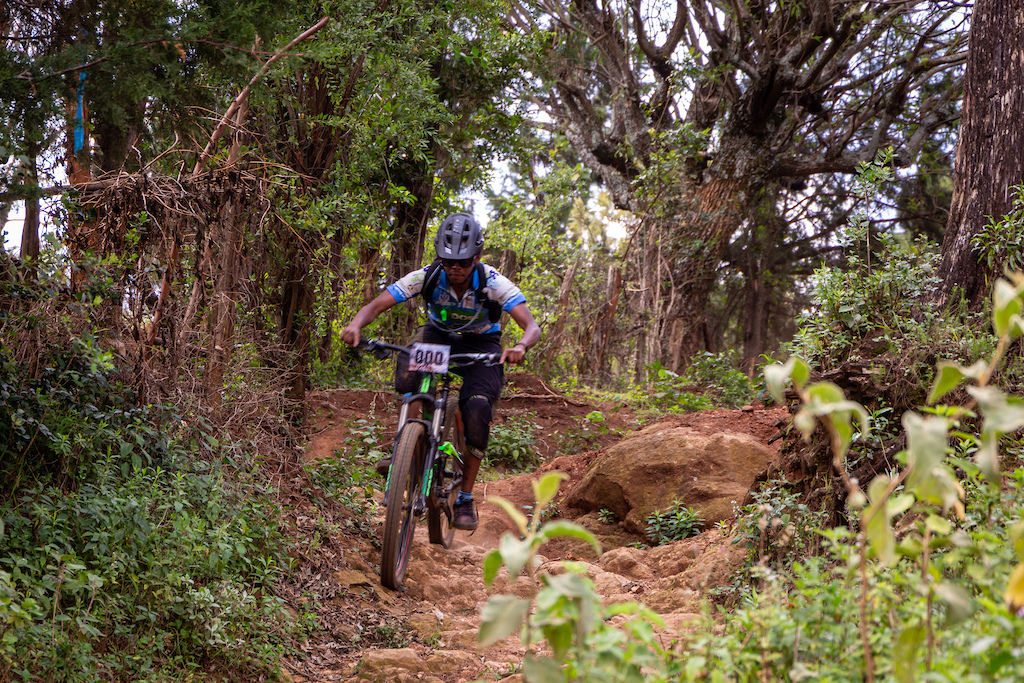 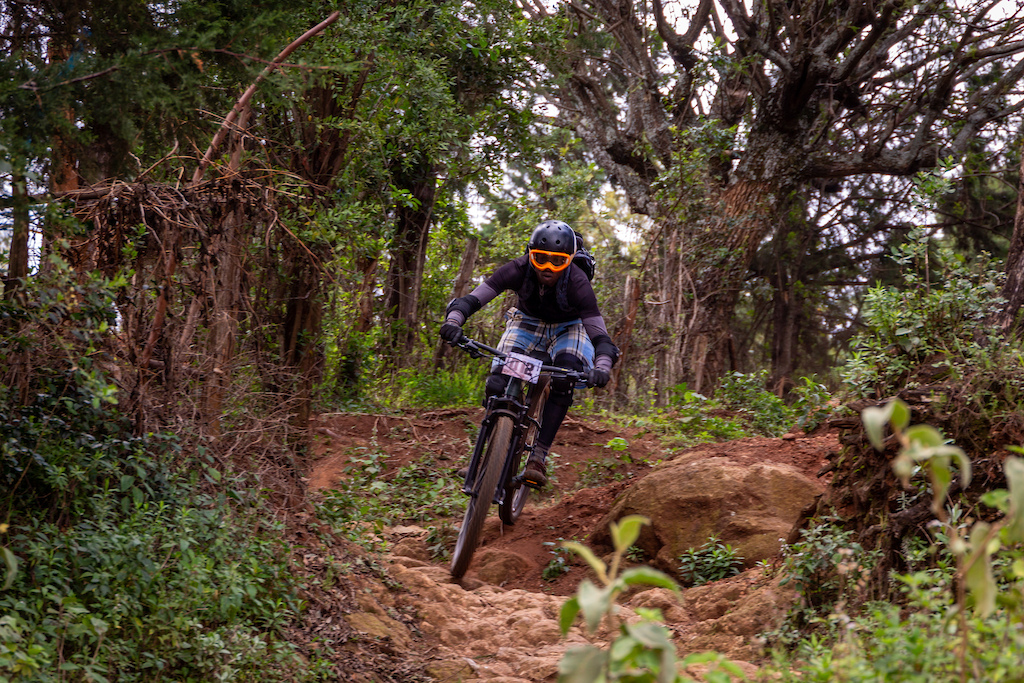 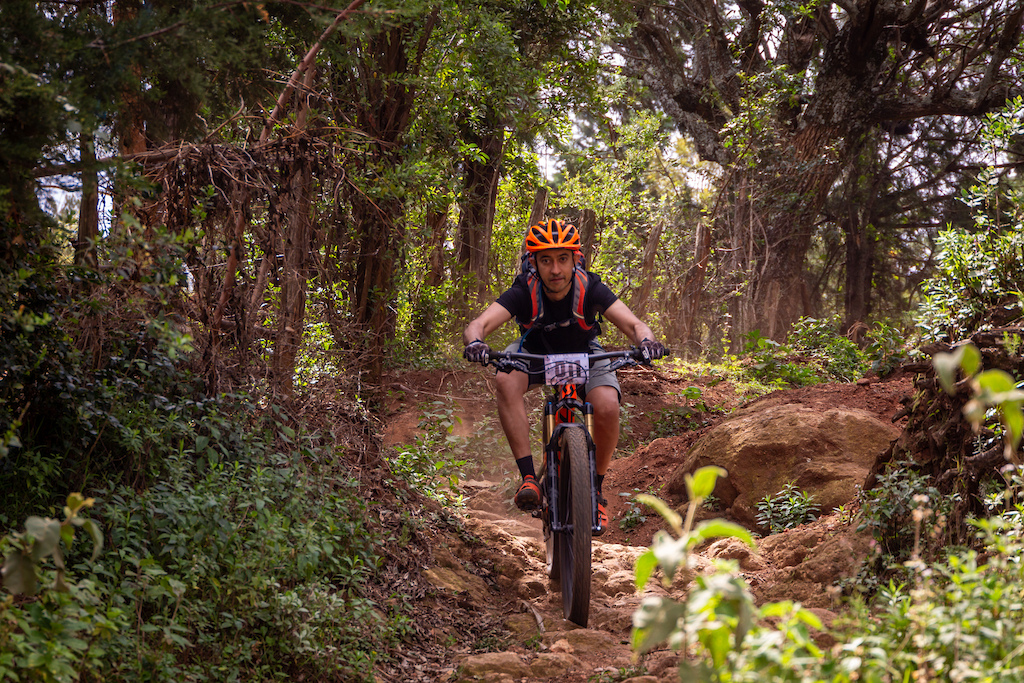 Farhan trying not to scratch his Scott 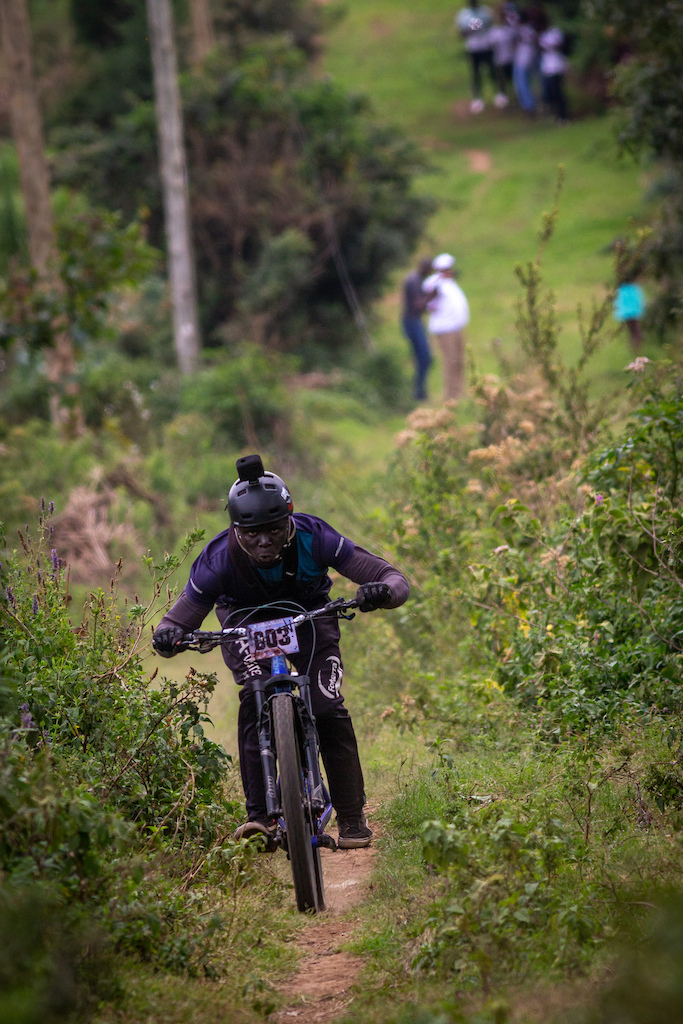 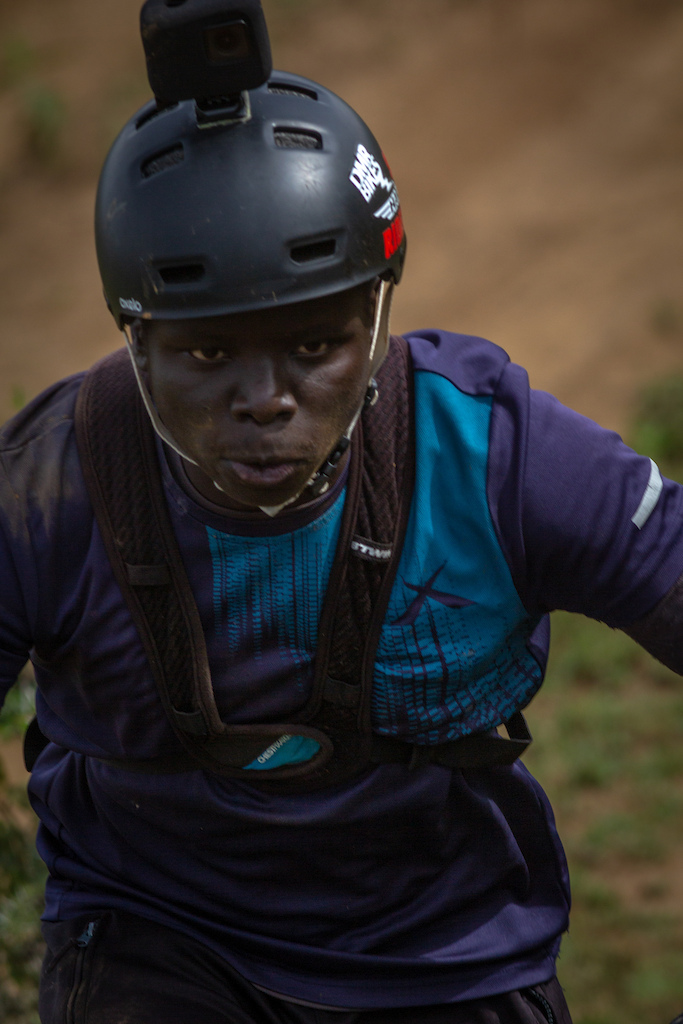 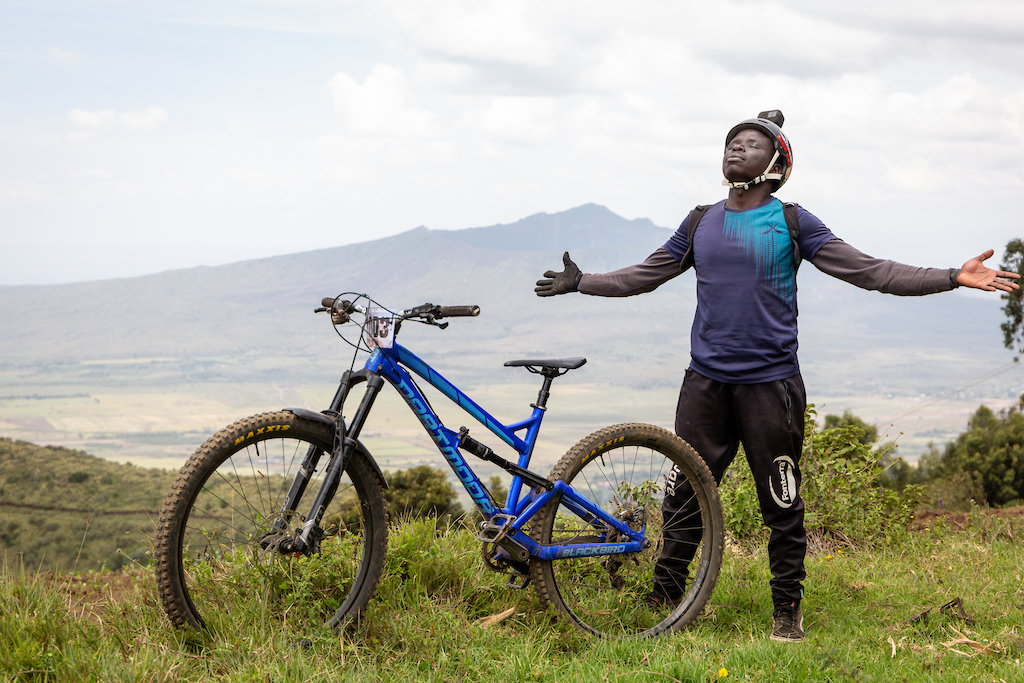 Lance's Dartmoor - Praying for a complete pair of gloves, and a cycling helmet 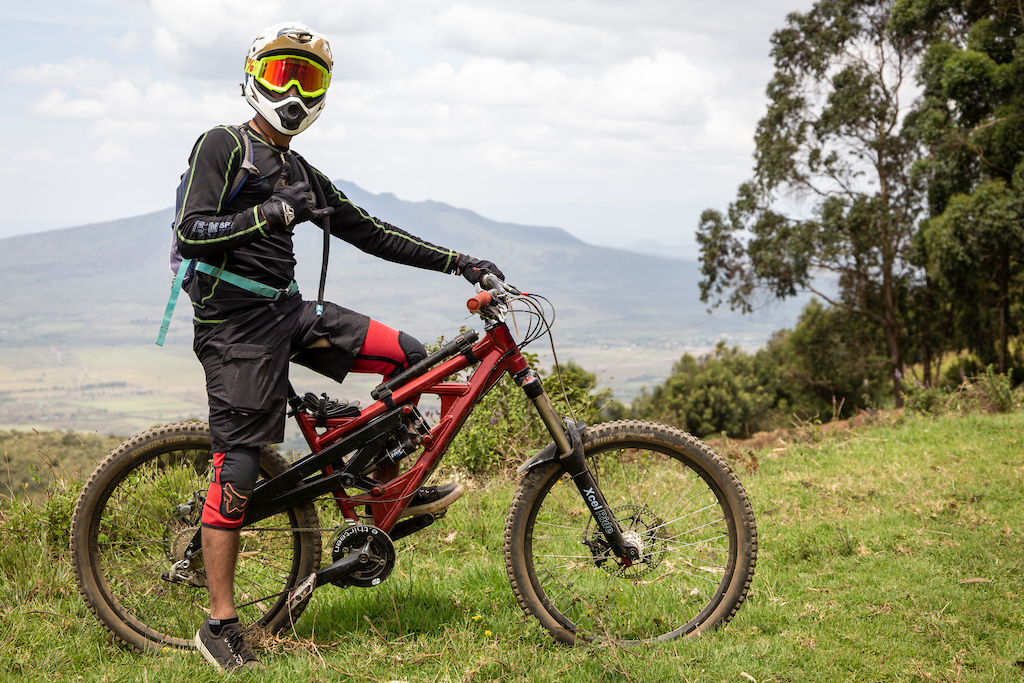 Shabaz won on his Marin-On 26' wheels too. IKR 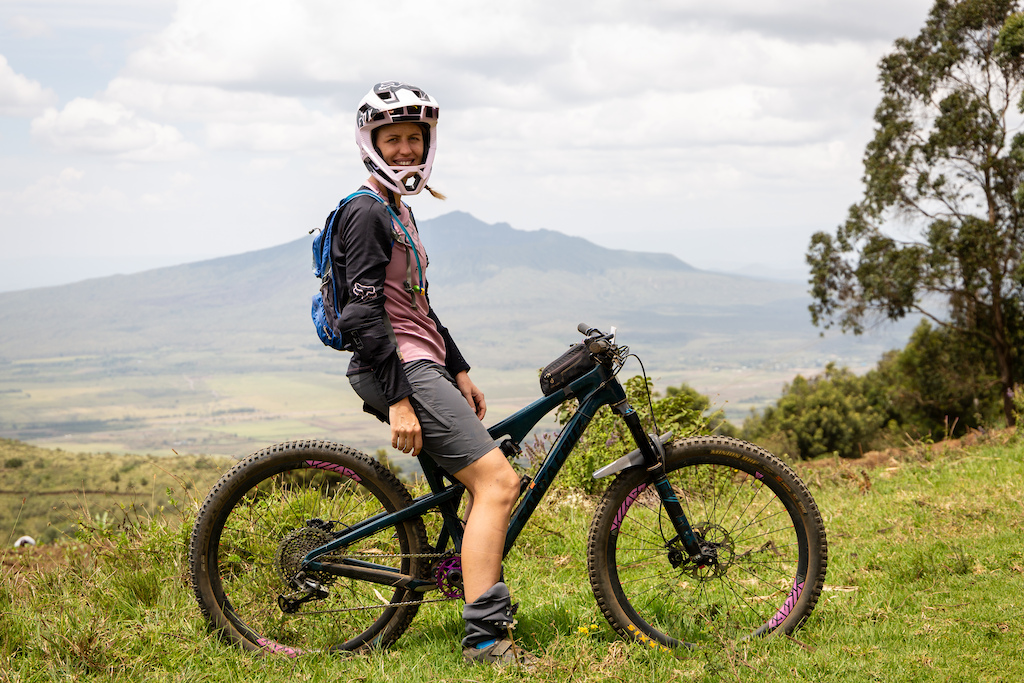 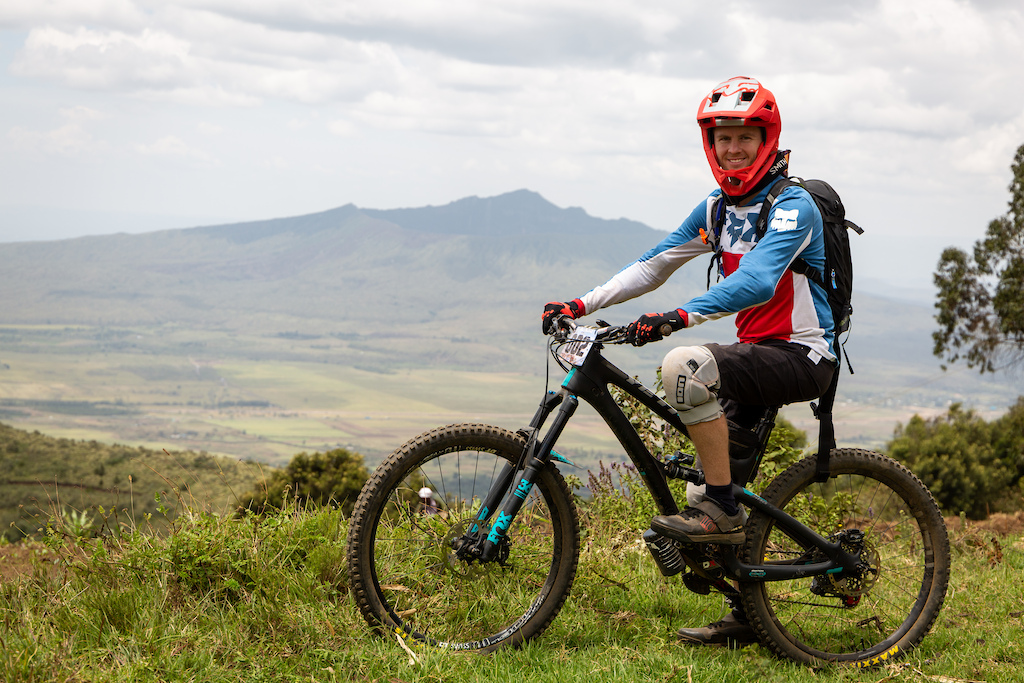 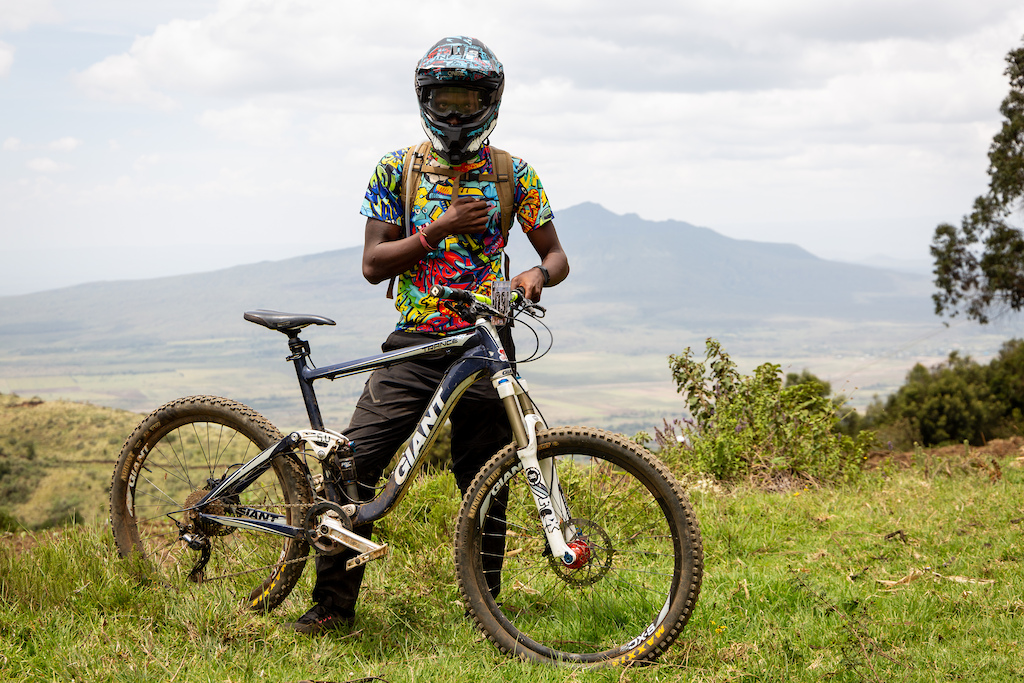 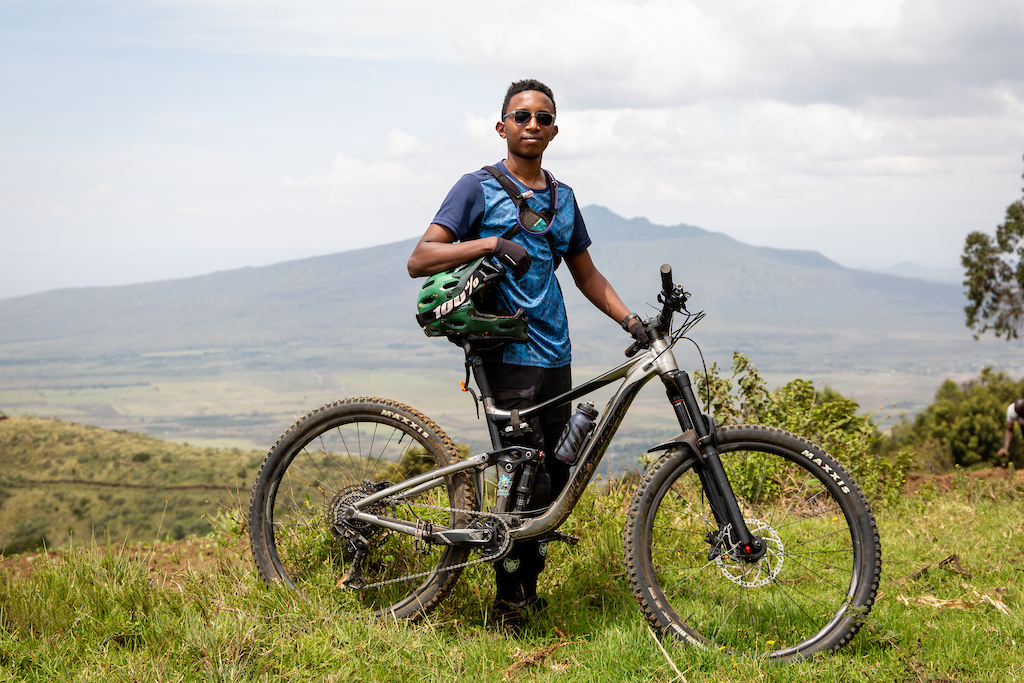 Ian on his big boy Giant 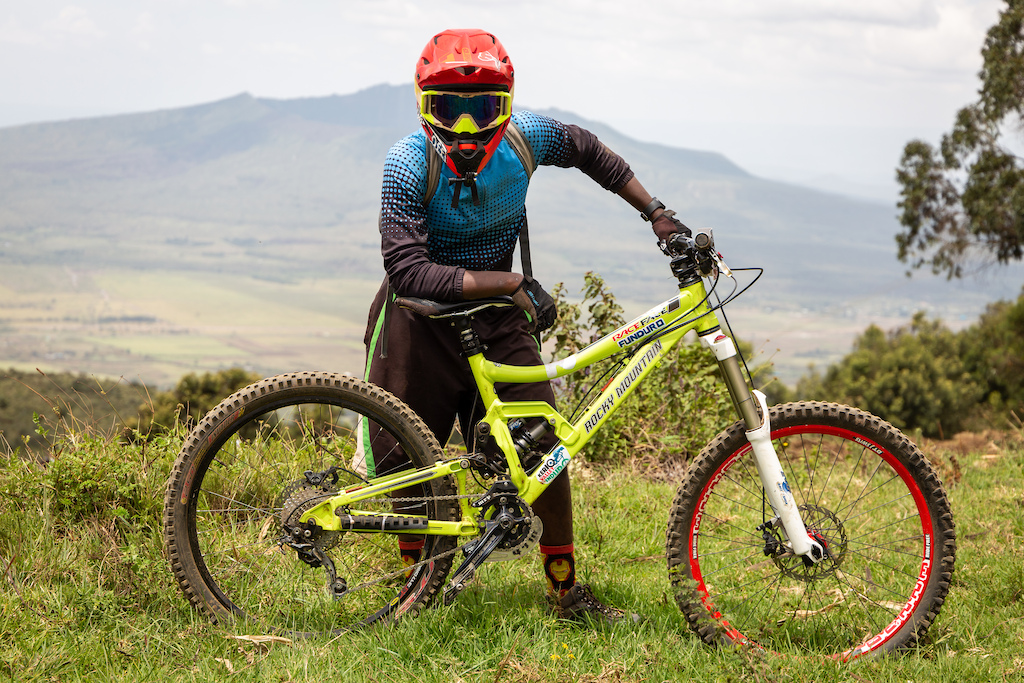 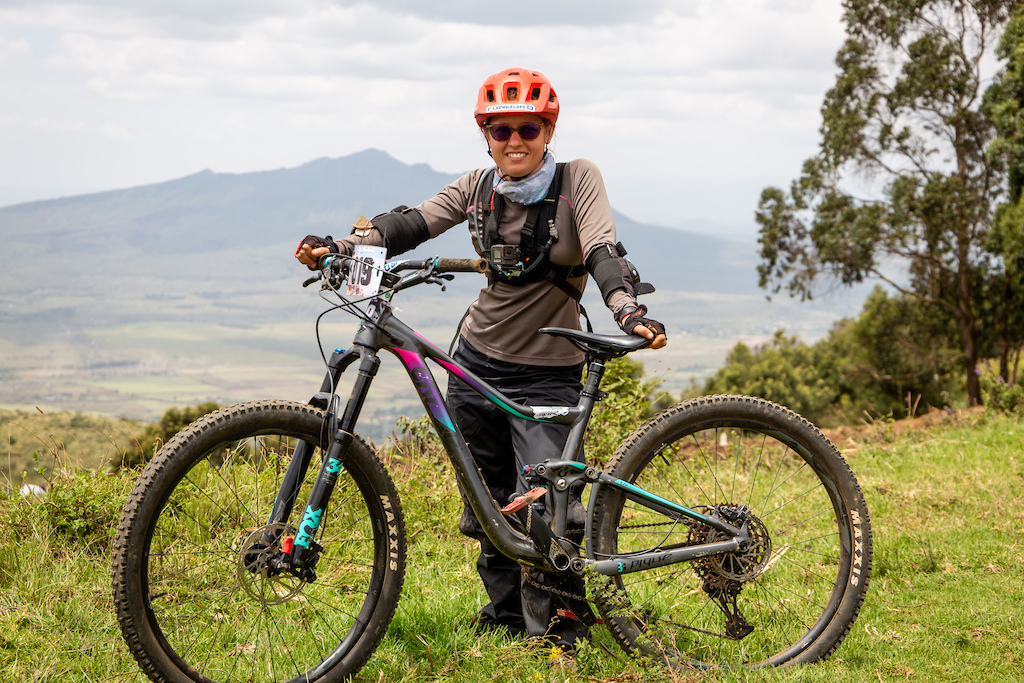 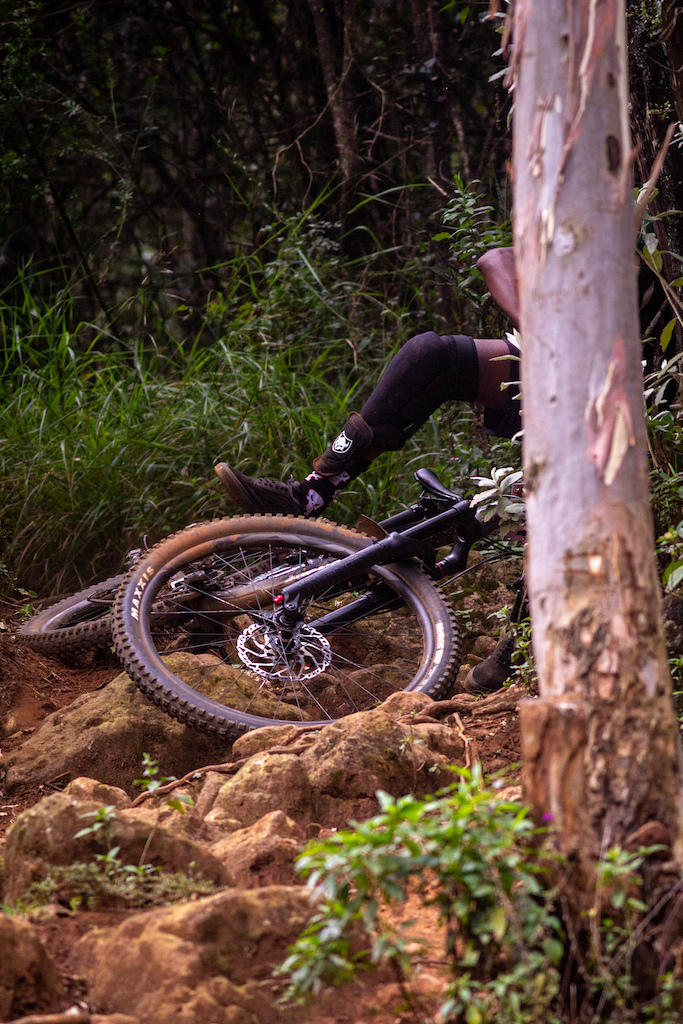 Ian got away with this. 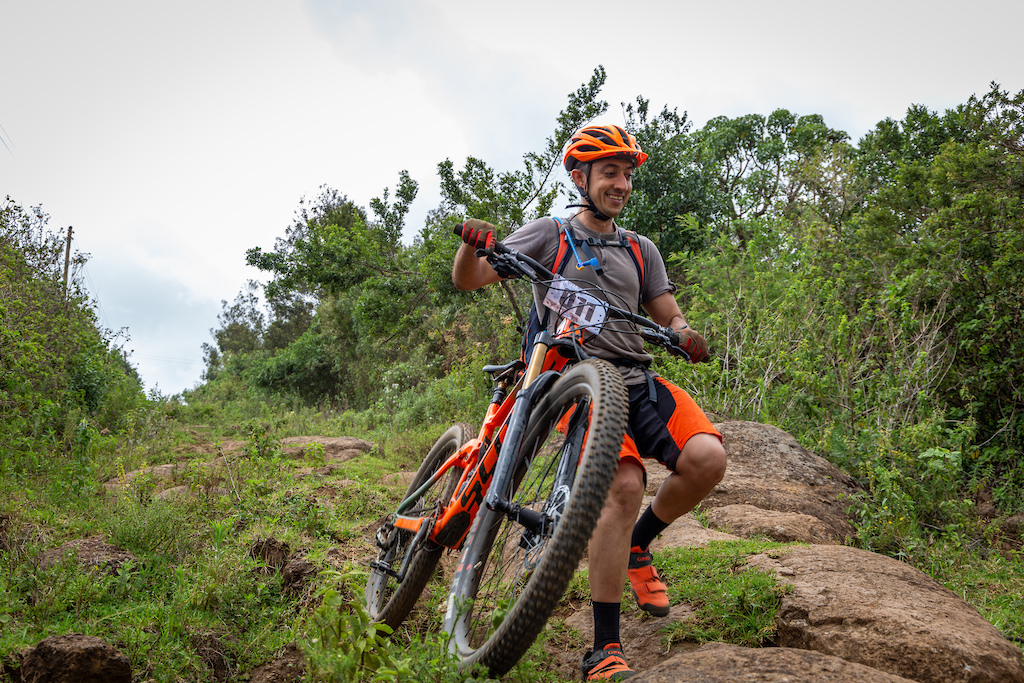 The doctor prescribed Minion DHFs, he got Rekons. Can't blame anyone really 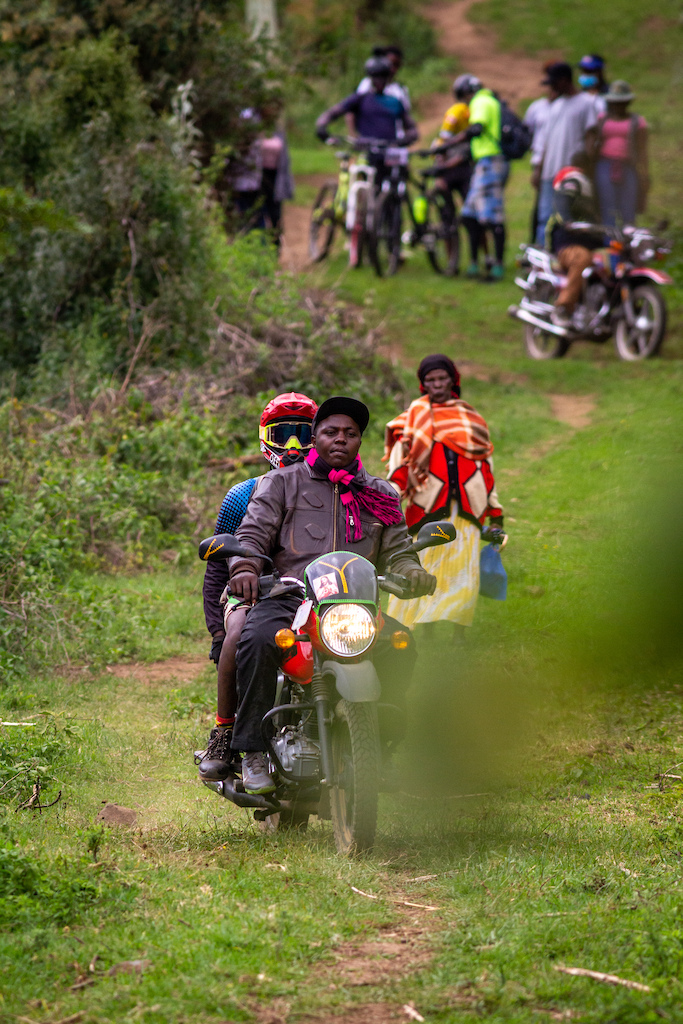 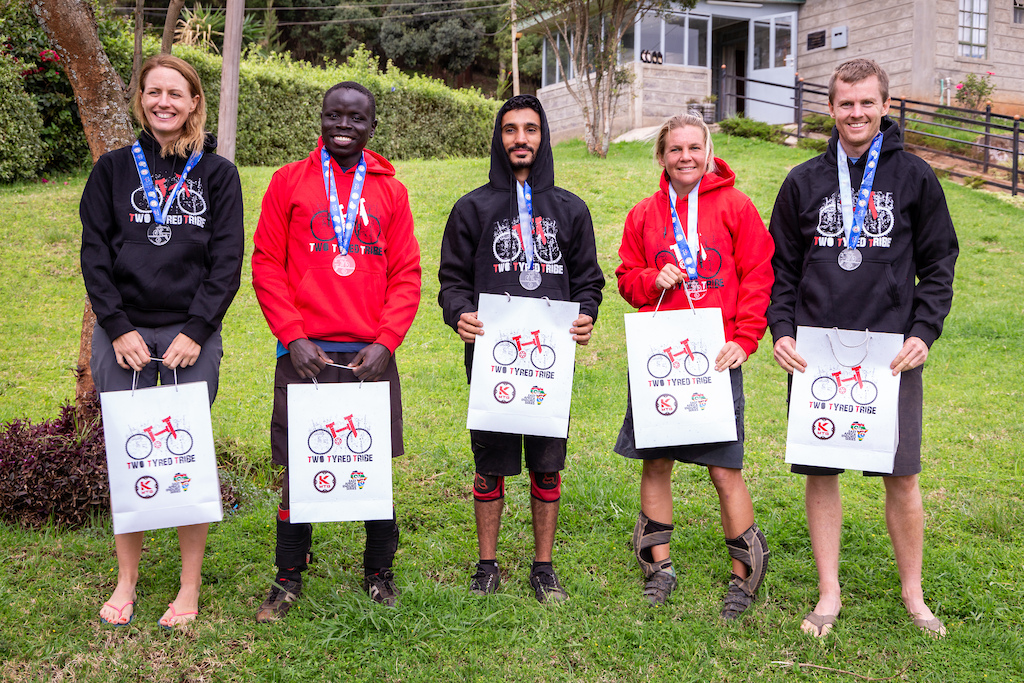 Thanks to Two Tyred Tribe for the winners' prizes. 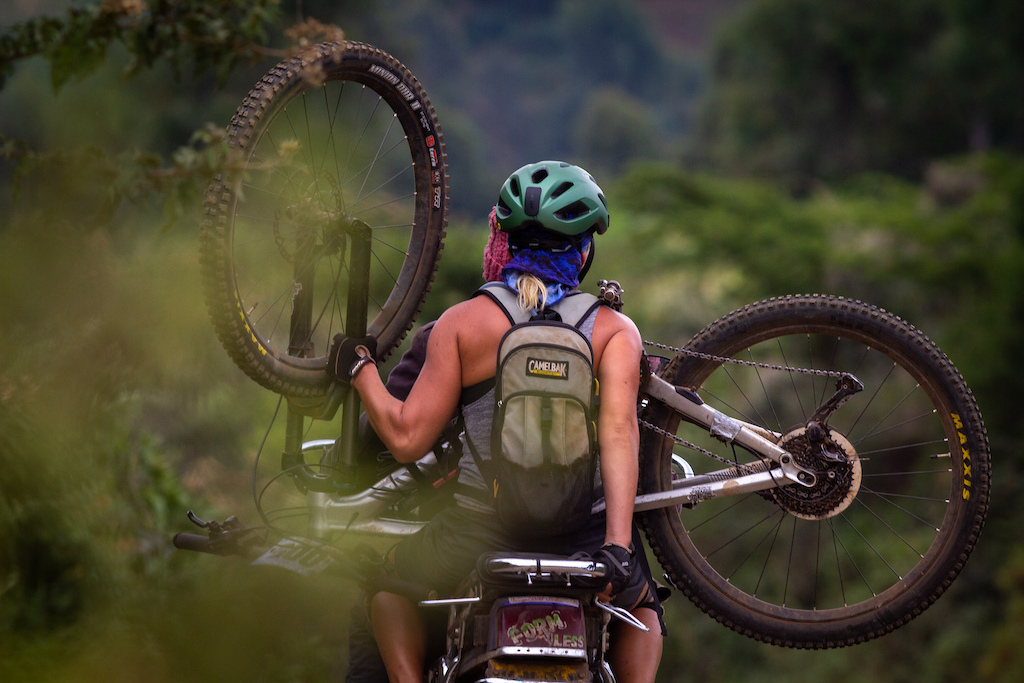 gravity-afrique (Mar 20, 2021 at 23:39)
Thanks Pinkbike!! It feels great to be featured here. Our little enduro scene is definitely strong and we invite y'all from Whistler, Squamish and everywhere in the MTB world to our awesome, natural and beautiful trails!! Yeooww!!

Ianson (Mar 21, 2021 at 0:33)
Awesome. Thanks pinkbike for highlighting this event. We are all excited for the recognition????????. EWS in East Africa? Maybe let’s see.... but it starts with such recognition. Thanks @gravity-afrique for the article and race coverage