Riding fresh new trails has always its charm and a good dose of adrenaline. This kind of enduro race, except for illegally organized events, was missing in our tiny country. That is why Michal Prokop created the Blinduro. Year after year, riders begged for more difficult stages so Michal listened to them and prepared a really difficult, the most difficult enduro race in the Czech Republic with the title Hardcore Blinduro. Racing blind without practice. Well, do you want it? You got it. 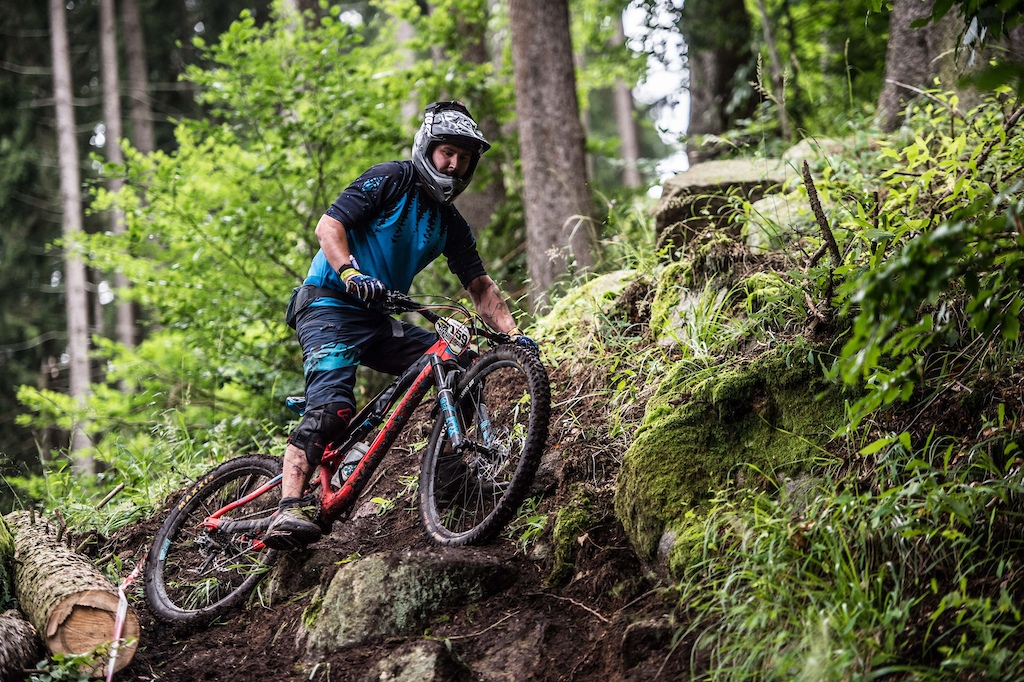 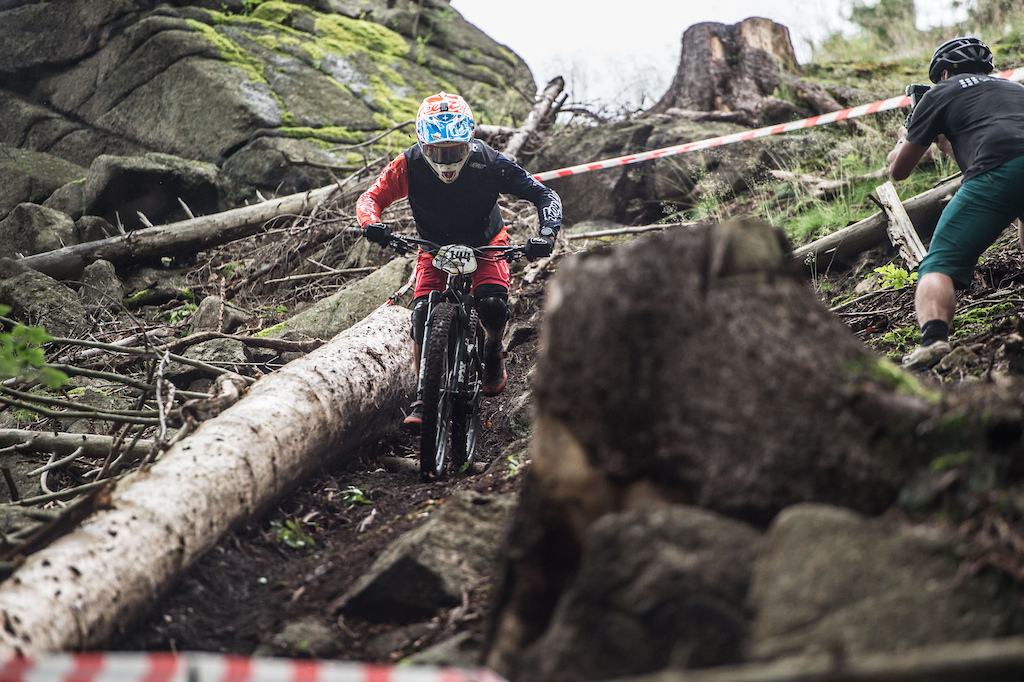 The Ore mountains will not give anyone anything for free. So Michal and his realization crew were faced with a great challenge to build eight brand new stages. They must not be too simple, but even with the attribute "you will die", while still having a little fun. 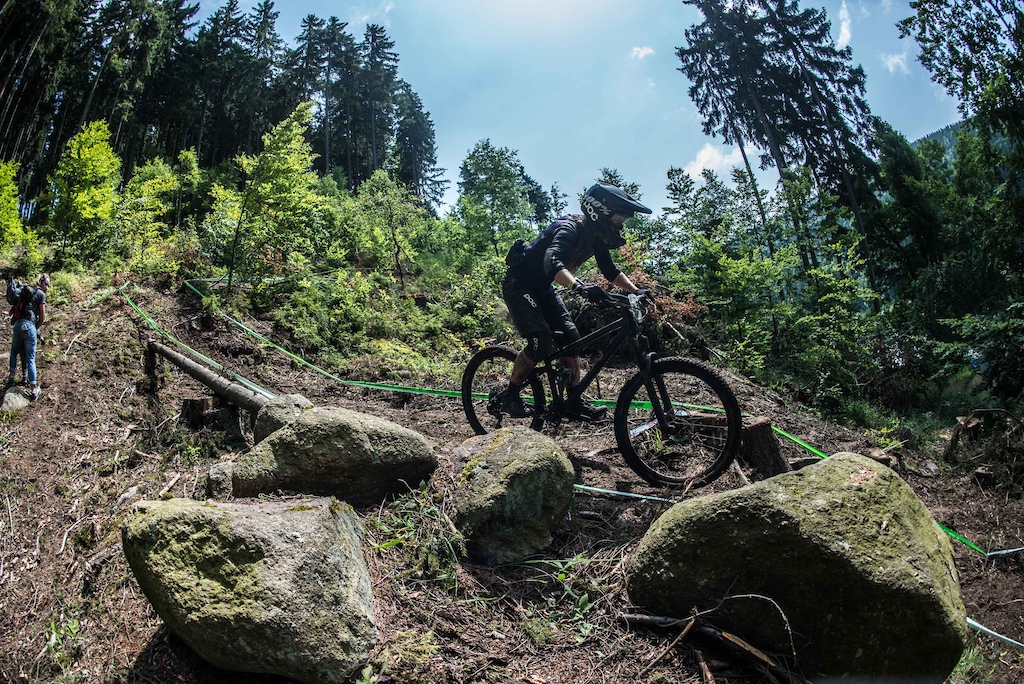 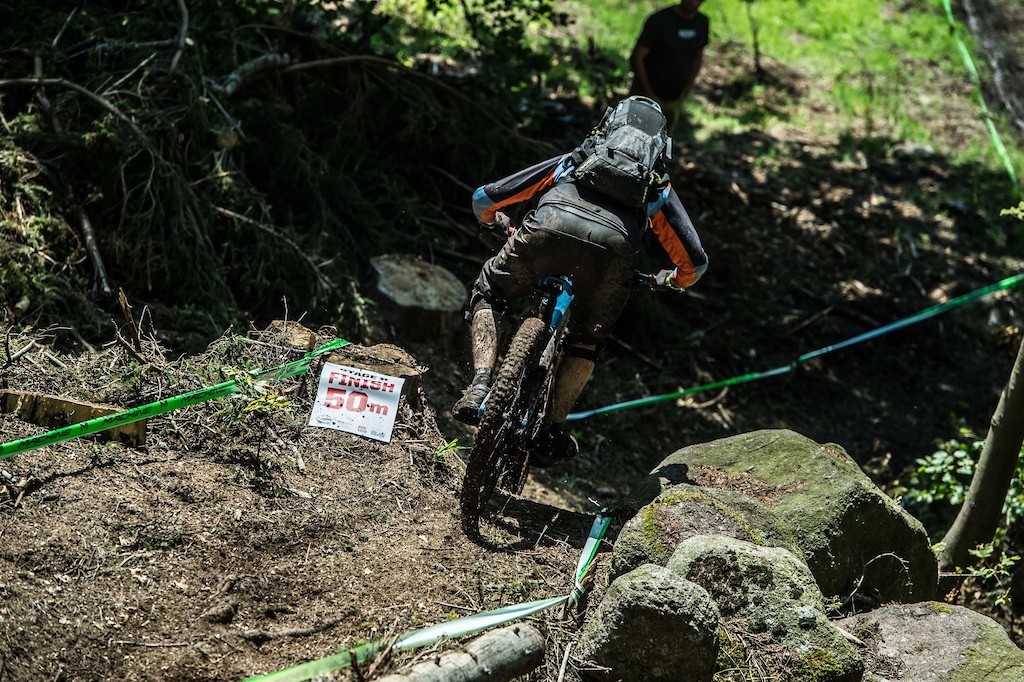 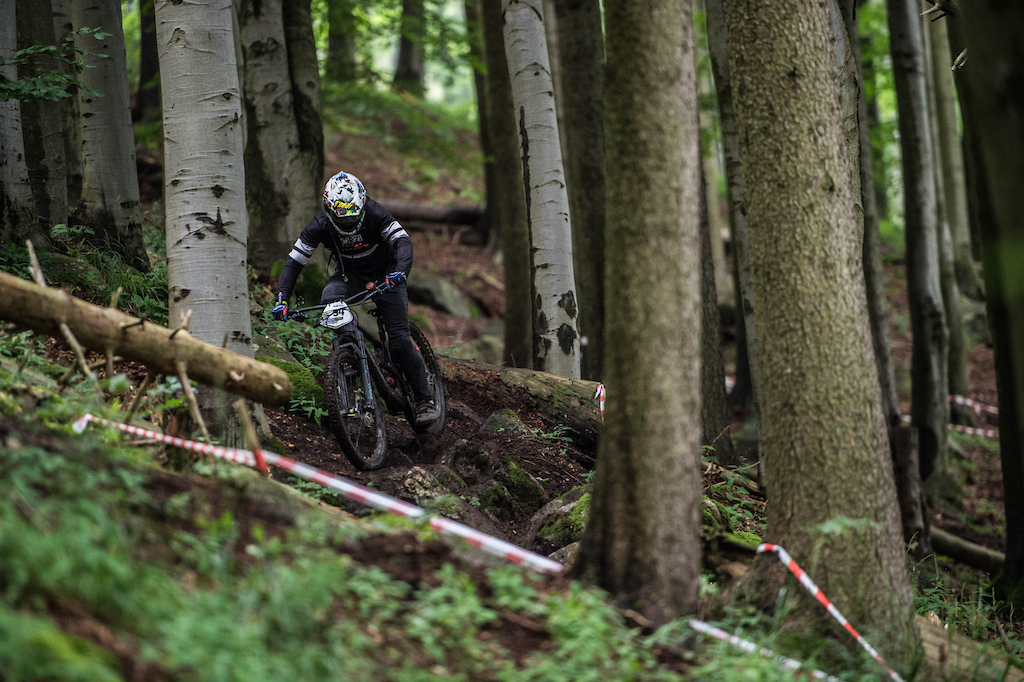 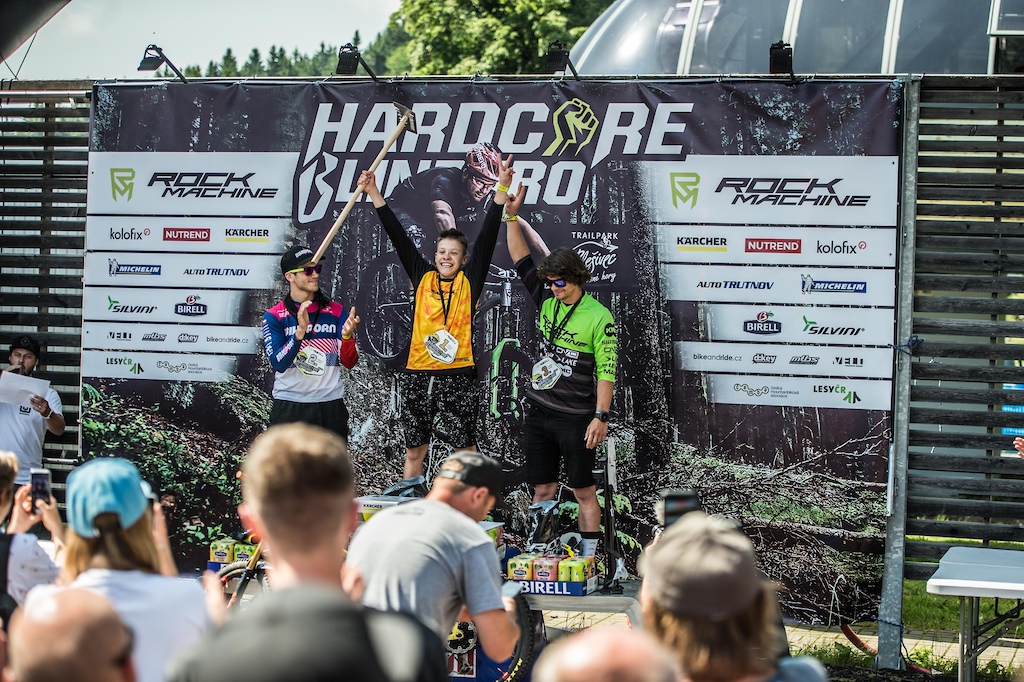 "The best moment of the weekend was on Sunday when I found out that I finished first overall. I was very happy! And the biggest experience was coming by bike to the podium that was the most amazing feeling! I really liked the race, mainly because it was very, very technical." said Vojta Klokocka (still under 21 category) overall winner. 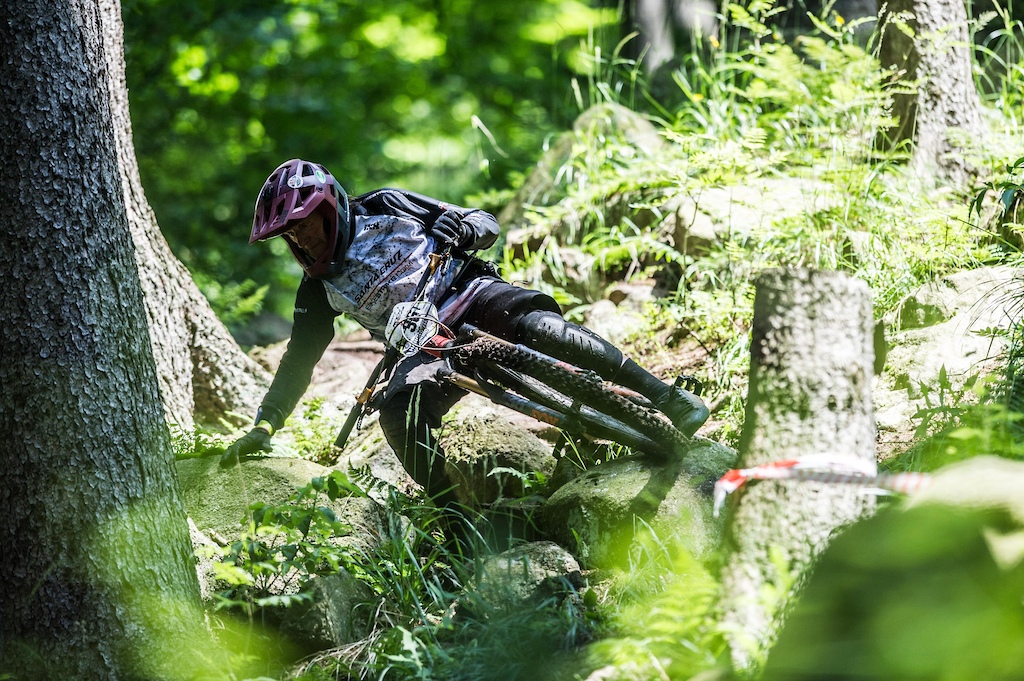 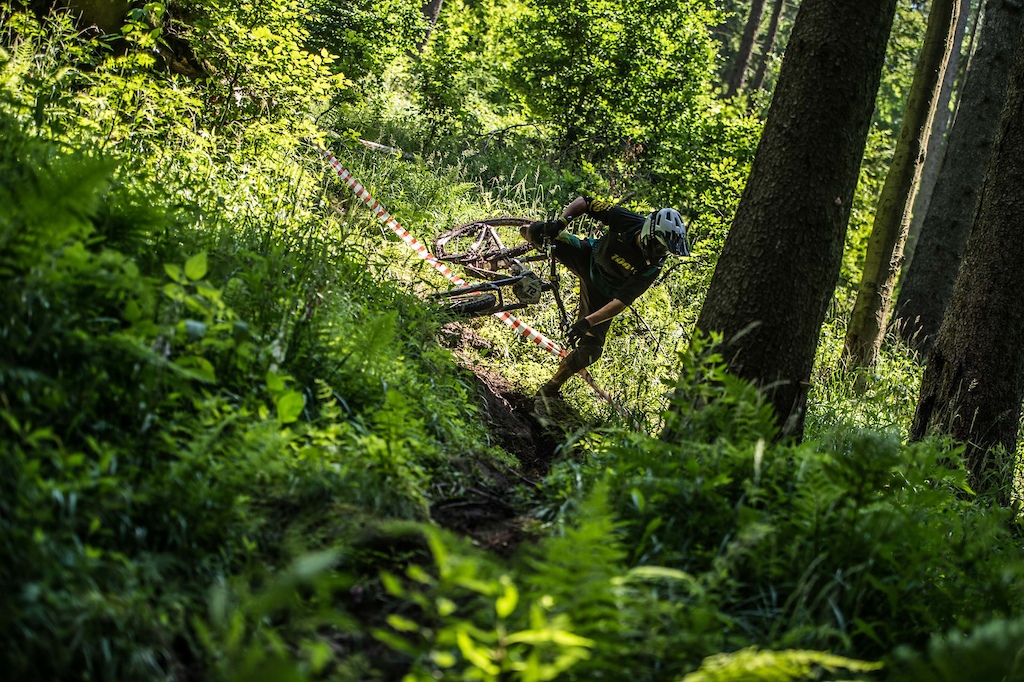 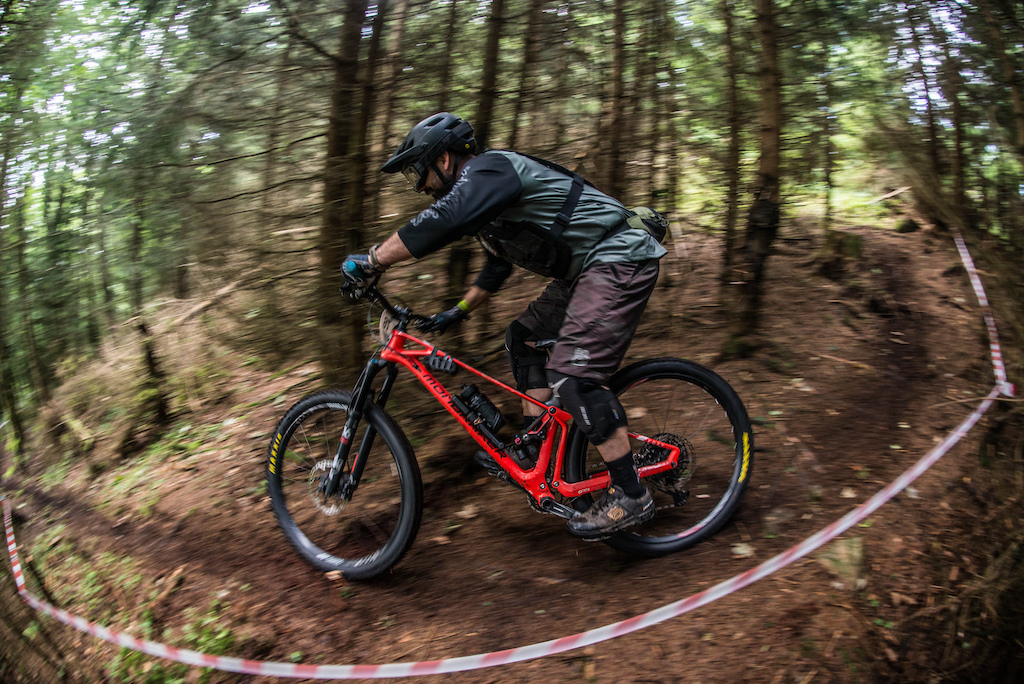 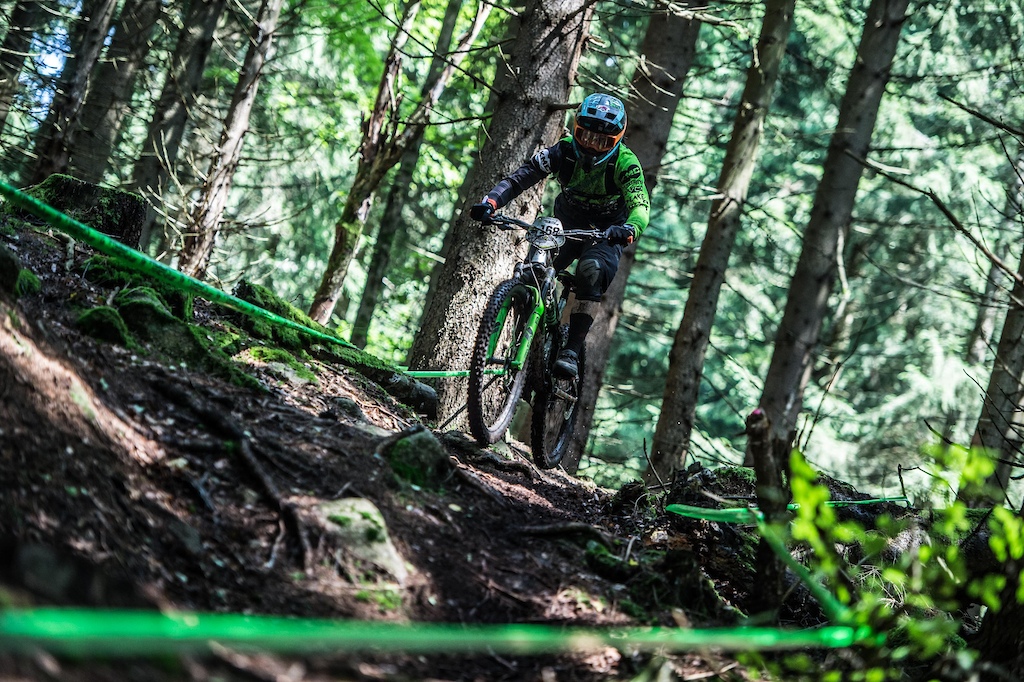 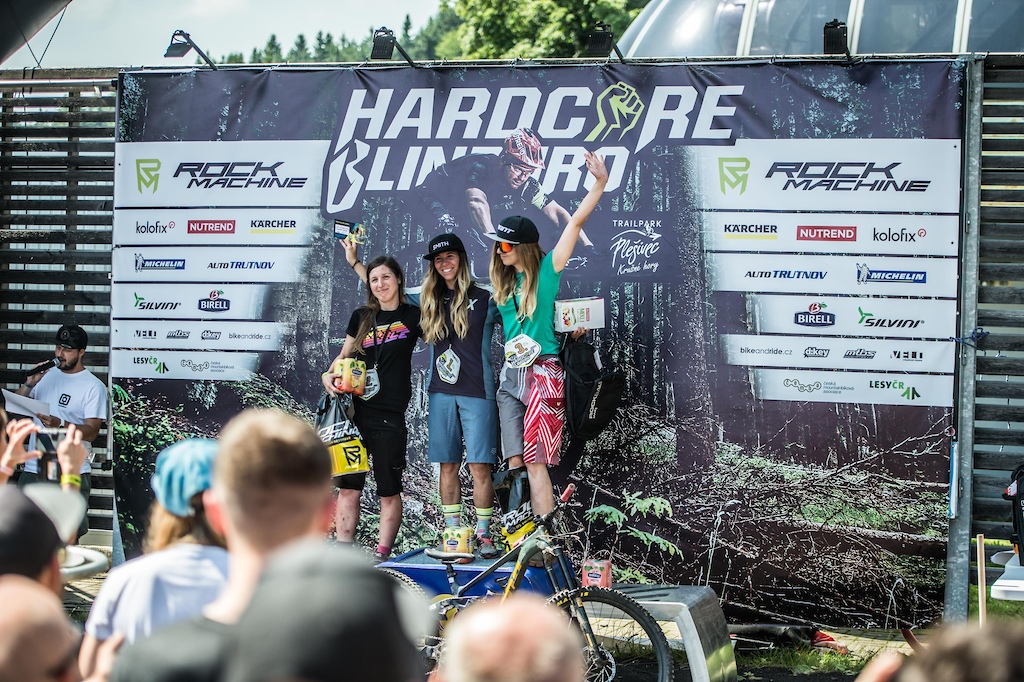 "Impressions from the race are positive. This was a return to the original enduro roots with a back pakc on the back and it was about trails where there is no question of HOW you can descend them quickly, but IF you descend them. A very adventurous weekend now I'm just wondering what I'd do better now." said Andra Drengubakova winner of women's category. 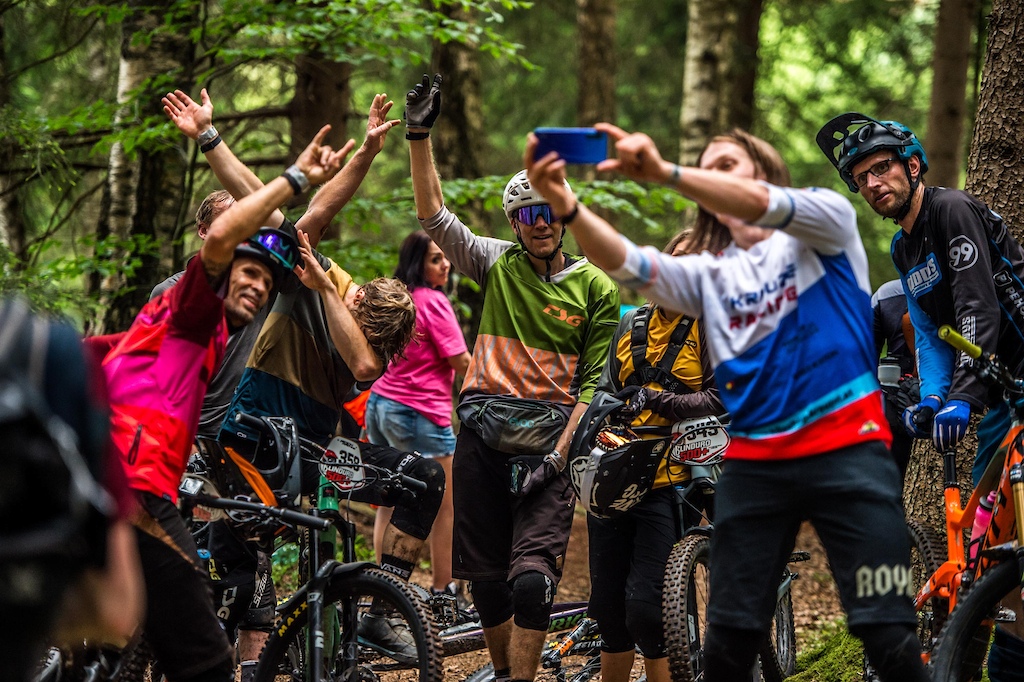 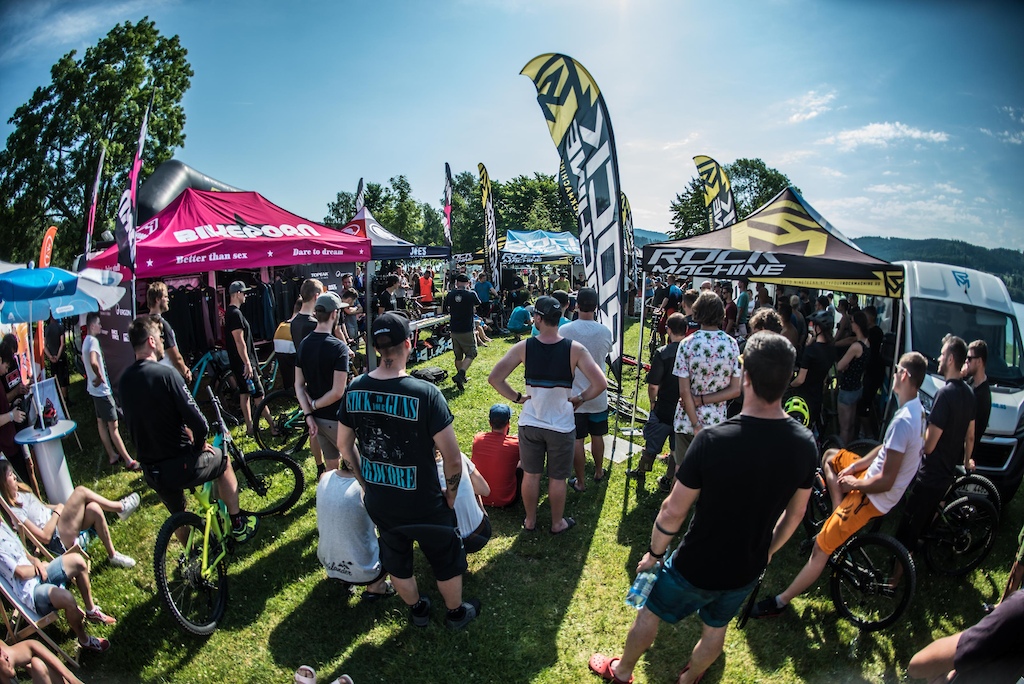 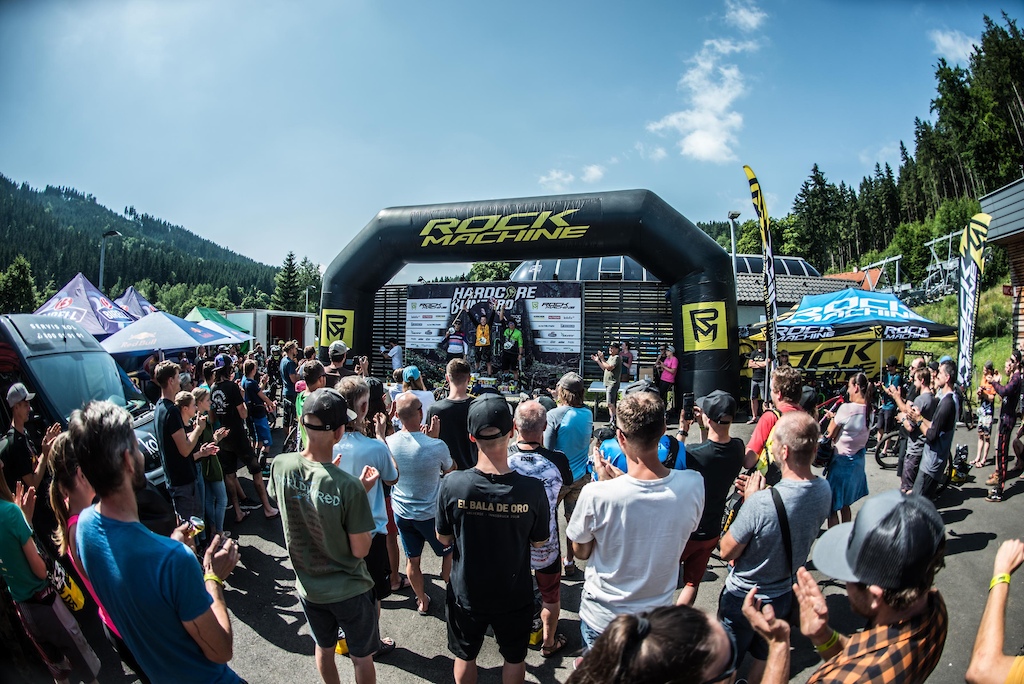 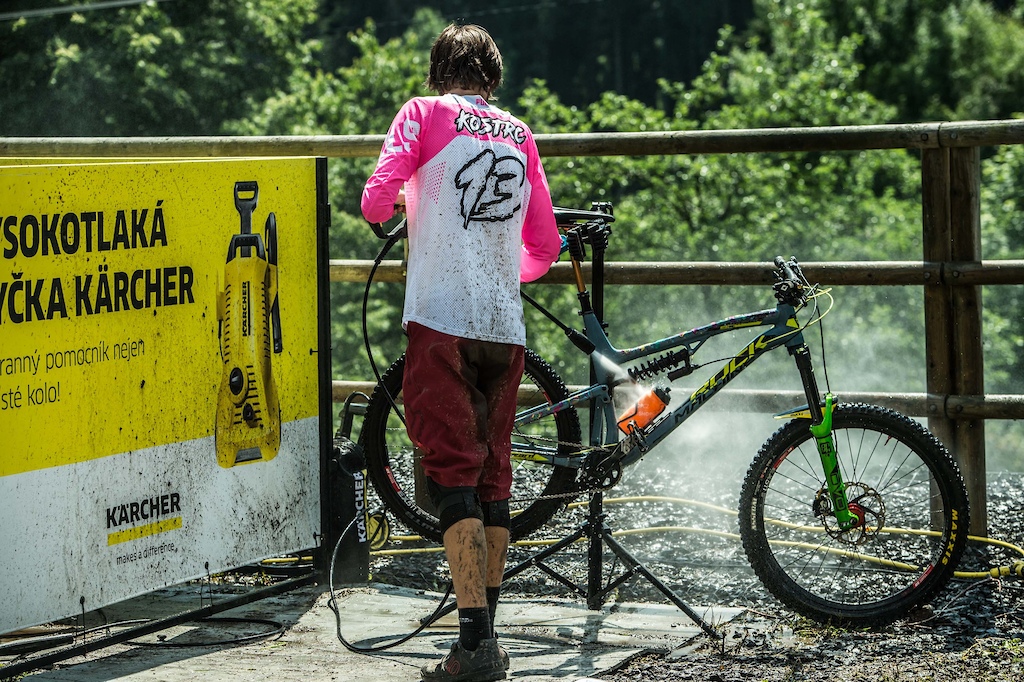 “I think everything worked out as it should. The competitors did not get lost anywhere, fortunately the mountain service did not have much work to do. My intention to do a really tough race was successful again. At the finish area it really looked like after the battle. A lot of people didn't believe the stages would be so demanding. They thought that “Hardcore” was just a marketing move. After the first day, enough people realized that they couldn't actually ride a bike. This year was the last for some time. I think I'll let the rider rest for a while and maybe Hardcore Blinduro will be back in a few years. ” said director of the race Michal Prokop. 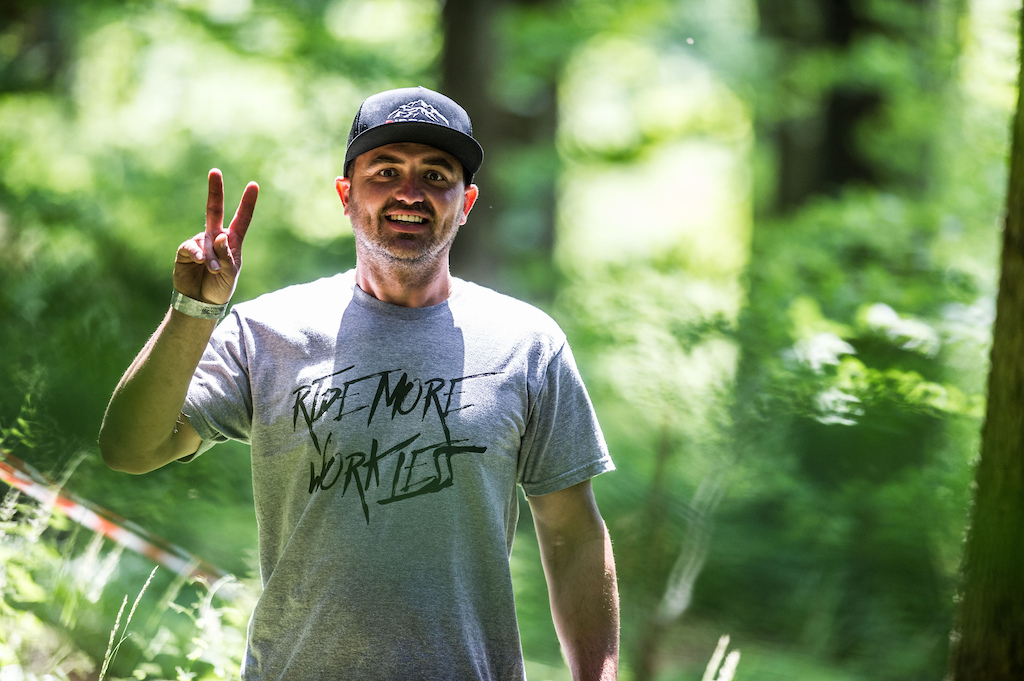 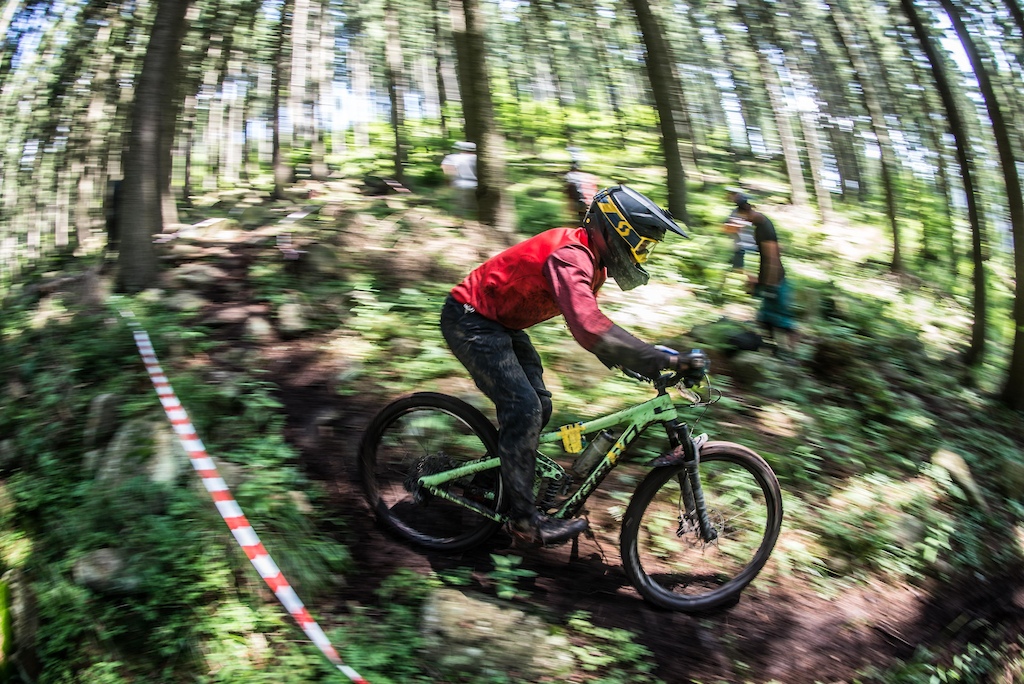 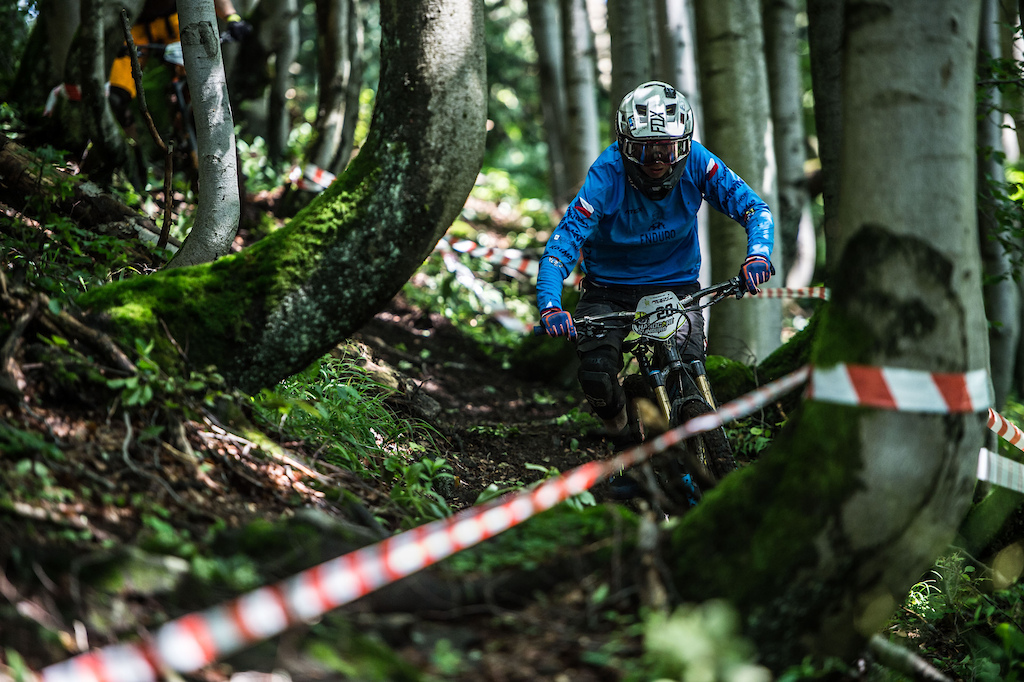