OFFICIAL HIGHLIGHTS: Round 1 of the Haibike UK Mini Endure, 2020

Check out the official highlights from the Haibike UK Mini Enduro at the Forest of Dean! There was a mixture of four technical and physical stages for the riders to get their tyres into, the bad weather on Saturday night made things slightly trickier too. 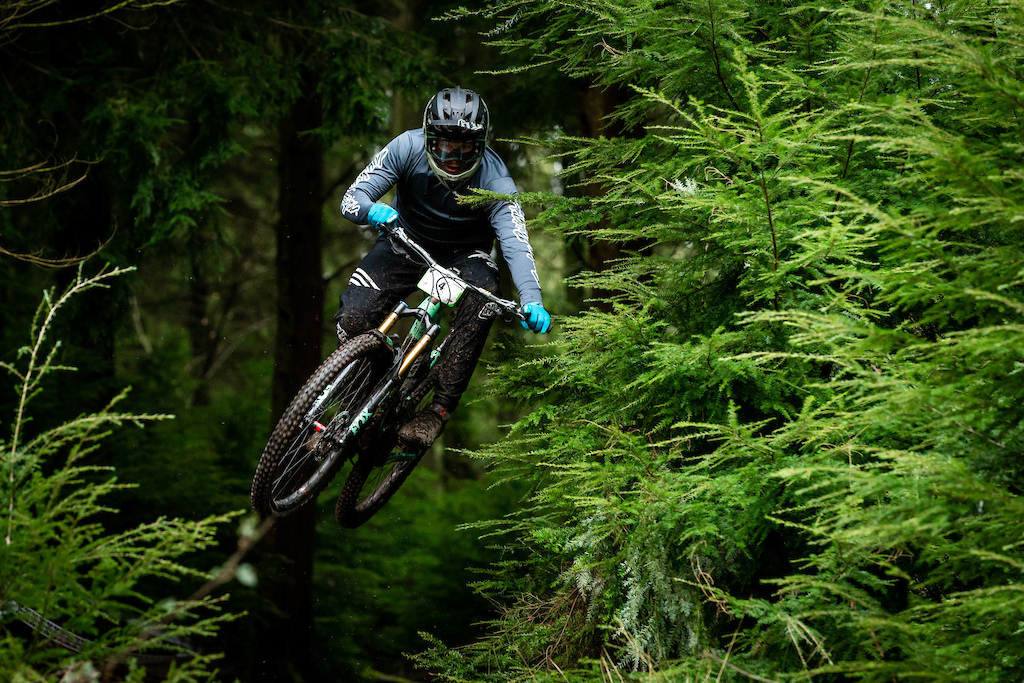 The cleanest over the step down on stage two, the Elite guys are prepping for the National in two weeks’ time.

Stage 1 was physical on the legs and lungs, it had a long flat pedal before dropping into some of the best natural switchbacks on the Forest of Dean, it was definitely a leg burner to and had riders ready to tackle the next three technical stages. Sam Shucksmith put down the fastest time on this stage with a time of 2m 26s and Harriet Harnden beating Tracey Moseley by 0.1 of a second.

Riders were also rewarded to a good number of spectators on this stage that got them to the end, it definitely helps push through after a long pedal! 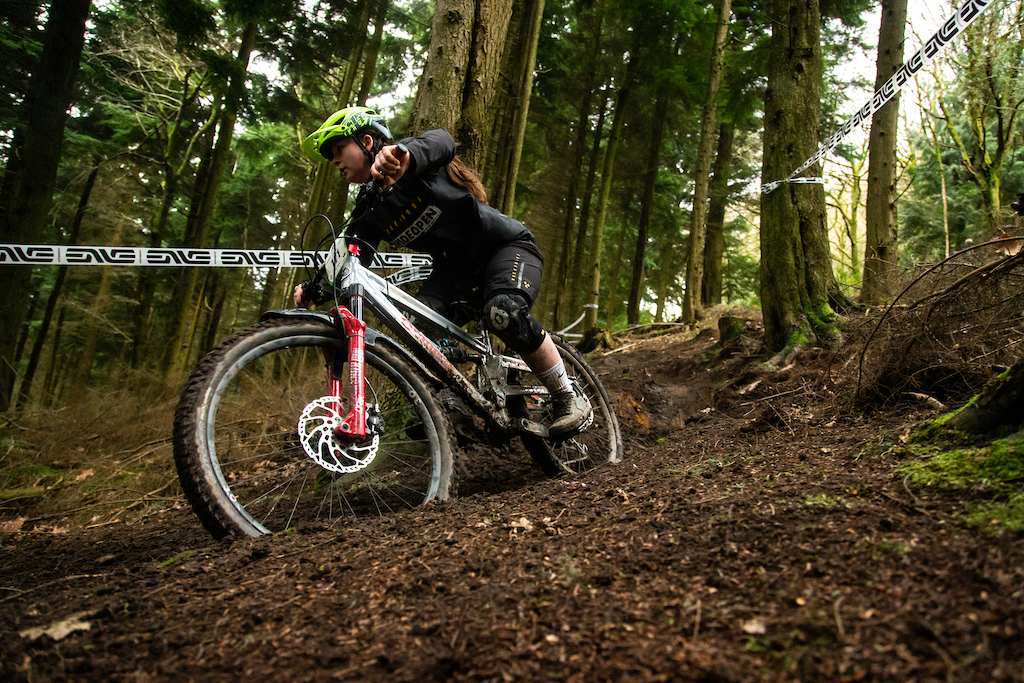 Some riders were switching from their DH to Enduro bikes, WideopenMag rider Elin Berry who gave it a go before the DH season starts.

Stage two was littered with off-camber roots and more DH orientated gradient, this made for some great racing and tight times. The mixture of Chutes, tight turns and slippery roots made it hard to have a clean run. A good stage 2 would be rewarded with a great opportunity to stand on the podium at the end of the day. 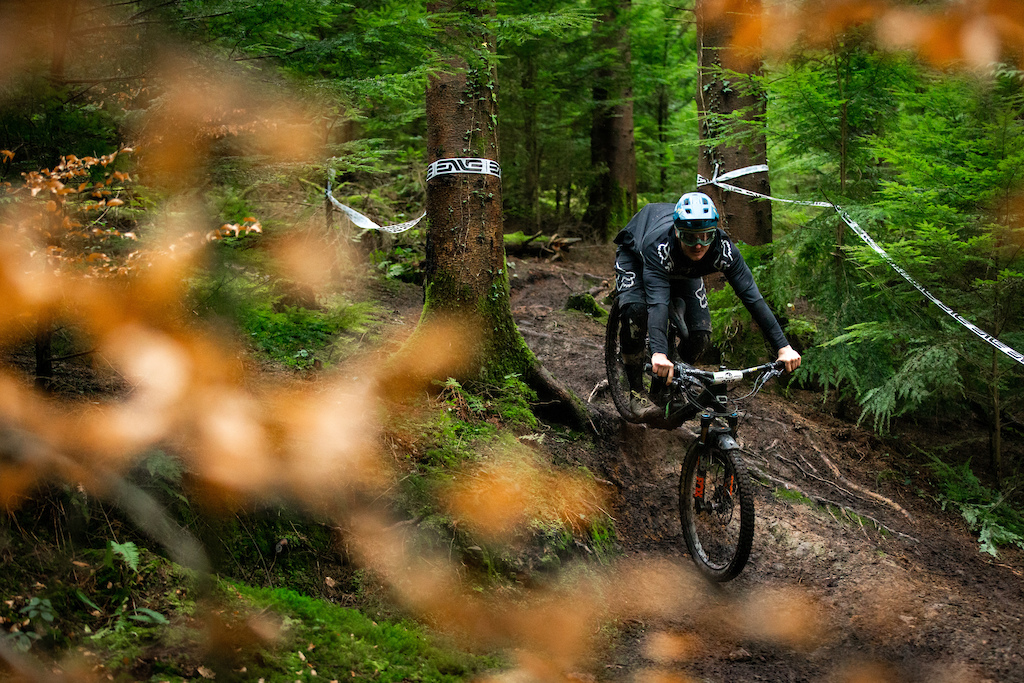 Stage 3 would be a mixture of slippery roots and awkward drops before the finish.

Stage 3 attracted a large crowd. Situated just off the main 'Corkscrew' trail which held the previous Mini Downhill, it was another enjoyable stage that was littered in greasy roots. A short sprint off the start line was where seconds could be gained, but the lower section would be where seconds could be lost. The slippery off-camber turns in addition to roots made it awkward for riders to go fast to the finish.

Again, a large crowd gathered at some of the awkward root drops before the finish, making the riders adrenaline that little bit higher. 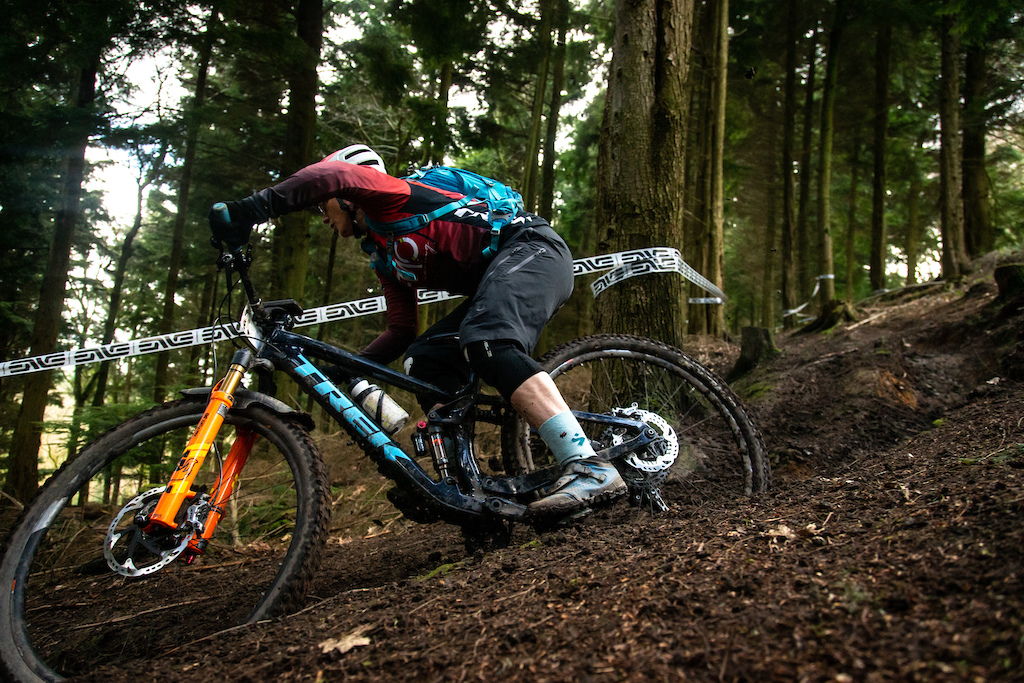 Tracey Moseley also turned up to support the strong field of women racers, 20 in total. Harriet Harnden also came along with Tracey before the EWS series kicks in... well, it round three goes ahead.

The most talked-about stage of the day. Stage 4 was once a dreamy and loamy trail which was amazing to ride. As the rain came in Saturday night, it turned the lower section of the trail to the longest rut in the whole of Dean! It was a struggle to keep the feet on throughout, one slip and that can affect your podium chances! It was all about composure and flow from top to bottom.

Those who ride all the stages clean, with the right amount of flow and momentum were rewarded with a place on the podium.

Results can be found here.

Behindthetapeproductions (Mar 12, 2020 at 7:55)
Haha...Most did have two batteries. One for practice and one for the race.

unclesomebody (Mar 13, 2020 at 7:12)
@Behindthetapeproductions: Then why not do it for all the other classes too?
Post a Comment