Unior Downhill Cup 2021 ended with round three. Just like round two at the beginning of September the race was held in Bike Park Kope. The track remained almost completely the same, except for the conditions. This time about 100 riders raced on a wet and muddy track, even partly covered in snow. 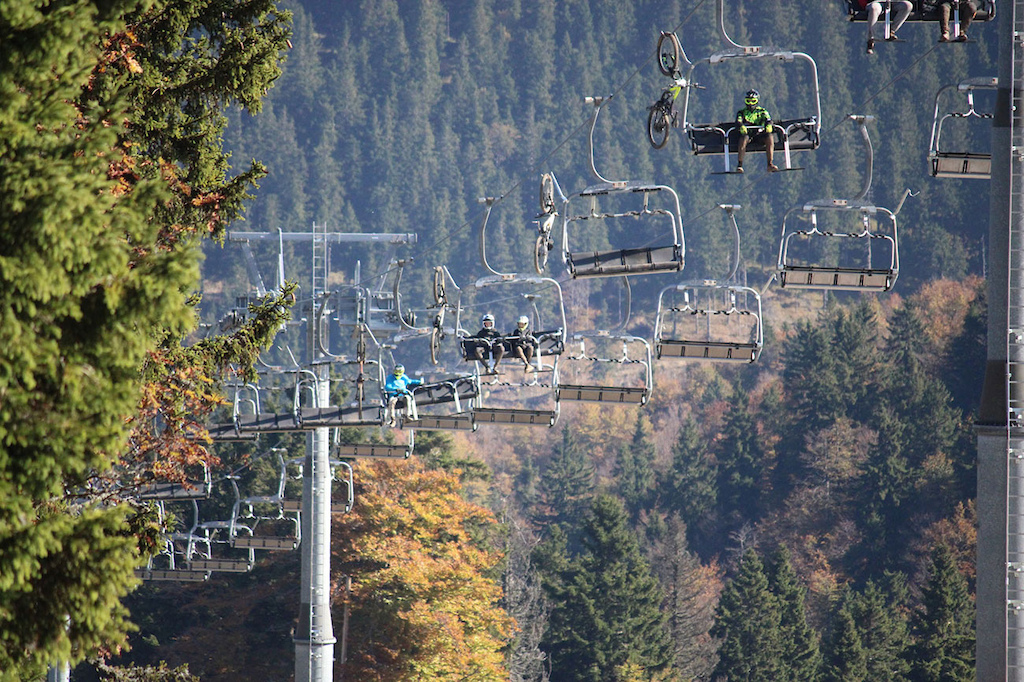 Round three and winners number three in both elite categories. In men's race Jure Žabjek (Unior – Sinter) won after Luka Berginc (Soriška planina) and Maximilian Jakubowski (Kope 1). Jure finished his World Cup season early with a broken pinky and returned for UDC final on his enduro bike to set fastest times in both seeding and final runs. Tim Jež (Kamplc Racing Team), an enduro racer and also on an enduro bike, came closest in the final run, 3,63 down, and Urban Rotnik (KK Črn trn) followed in third place. Žak Gomilšček (Unior – Sinter), was fourth and Jan Cimperman (MTB Trbovlje) fifth after finishing second in the seeding just 1,6 slower than Žabjek.

In women's race it was career first win for Nina Kovač (Rajd Ljubljana) after a duel with Tina Smrdel (MBK Črni Vrh). Smrdel was faster in the seeding, then Kovač improved her time by over 7 seconds in her final run to take the top spot. 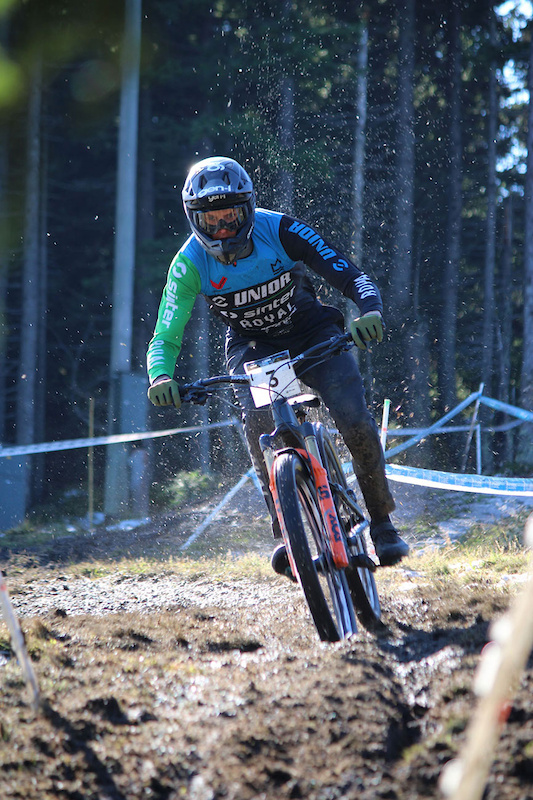 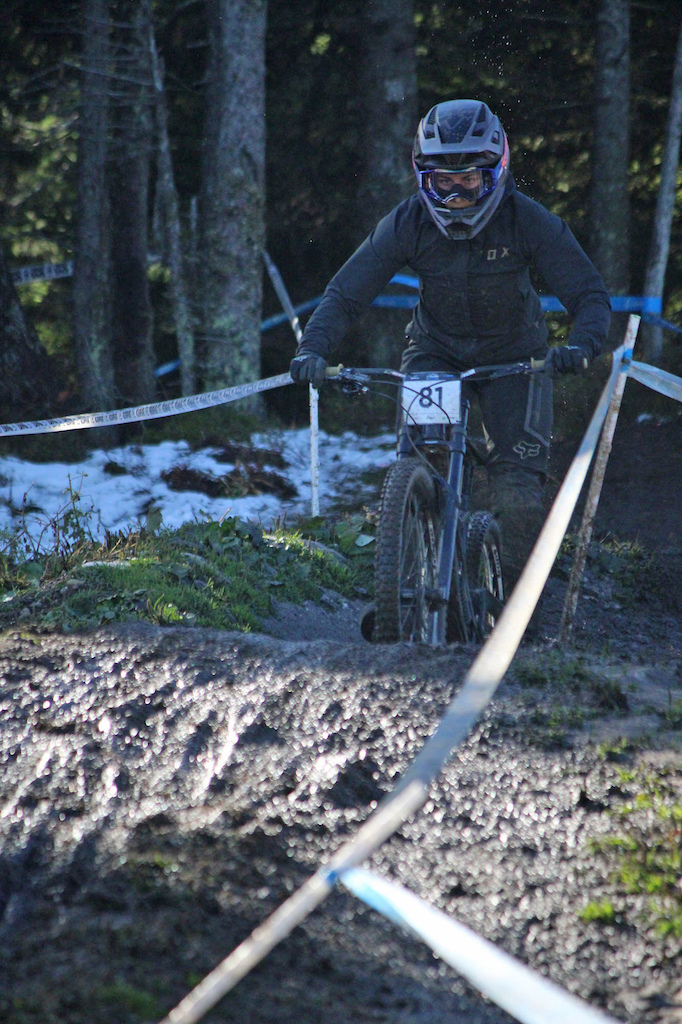 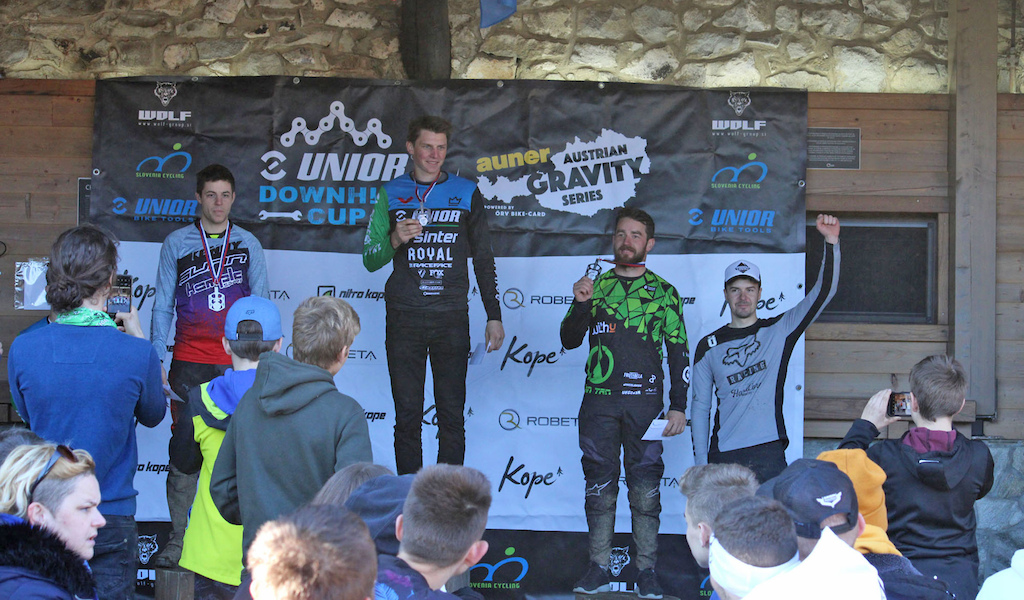 Men's podium
"It was a cold race," told Žabjek. "It's my first time here at Kope, it really is a short track but the conditions were quite demanding. Lots of mud and some snow even so it was also a physical race if you wanted to go fast. I raced my enduro bike, I just built it so I wasn't used to it yet. But it was up to the task. And my pinky is now healed. This was the last race of the season so it's time to plan for 2022."

"I crashed twice in the seeding run but then I memorised for the final where those two sneaky roots were," told Nina Kovač after her maiden win. "Tina is a great all-round rider so I had no doubts that she could be faster than me. Congratulations to Tina and Lana on their first downhill race and hopefully we will be able hang out at the start again next year."

Thank you MTB Koroška and Bike Park Kope for jumping in again!