Danish Cross Country expert Annika Langvad podiumed several times at the Lenzerheide World Cup but never managed to take the win. Now that she’s retired, she only wants to enjoy her time off, but after she meets up with Claudio her racing spirit returns quickly. German professional mountain bike rider Steffi Marth comes up with the next challenge: an adventure race, the “Race to the Moon". Hiking, biking, public transport – there are no rules and no limits in Lenzerheide Arosa. 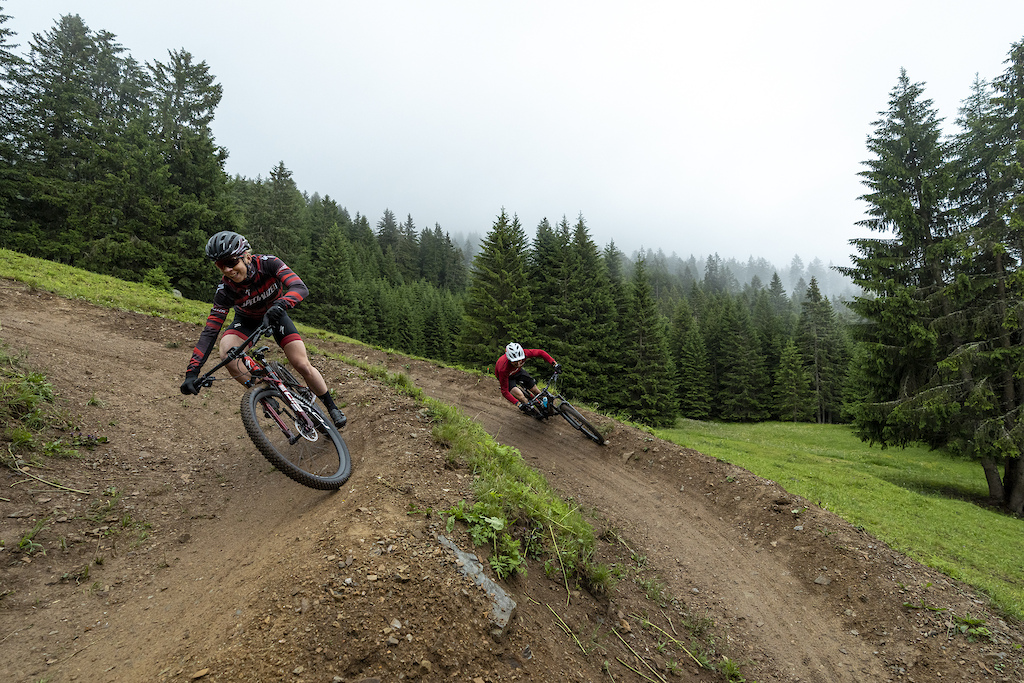 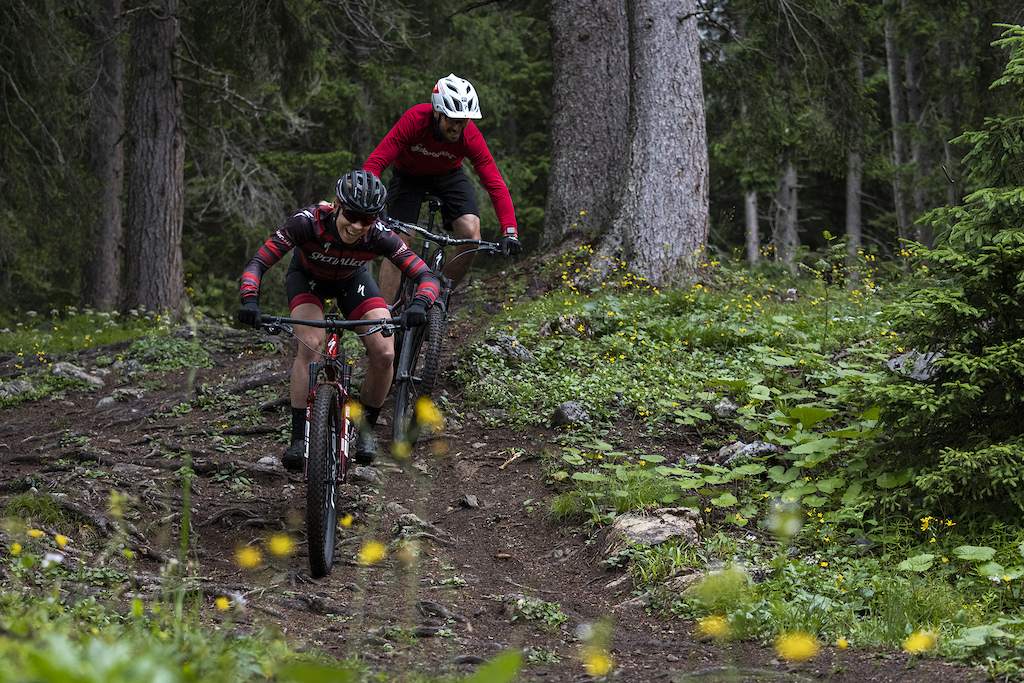 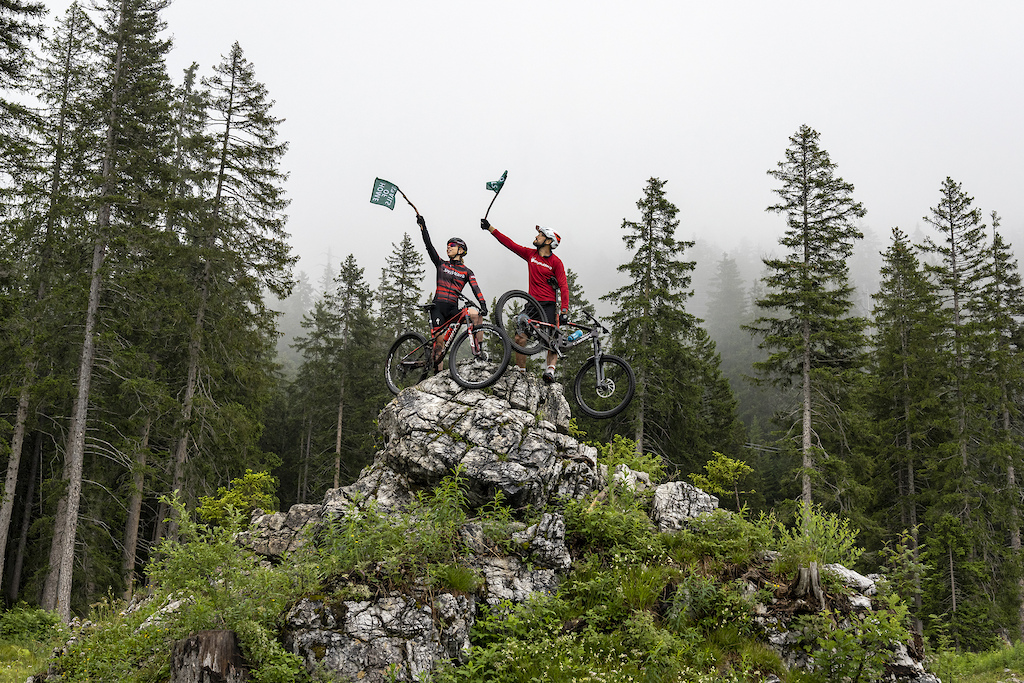 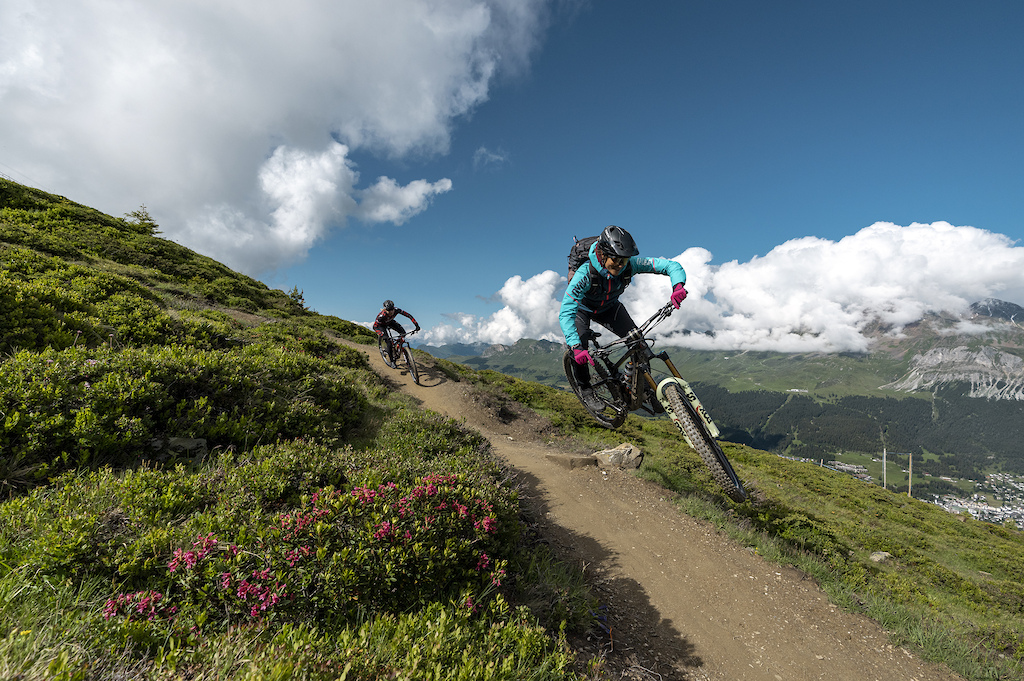 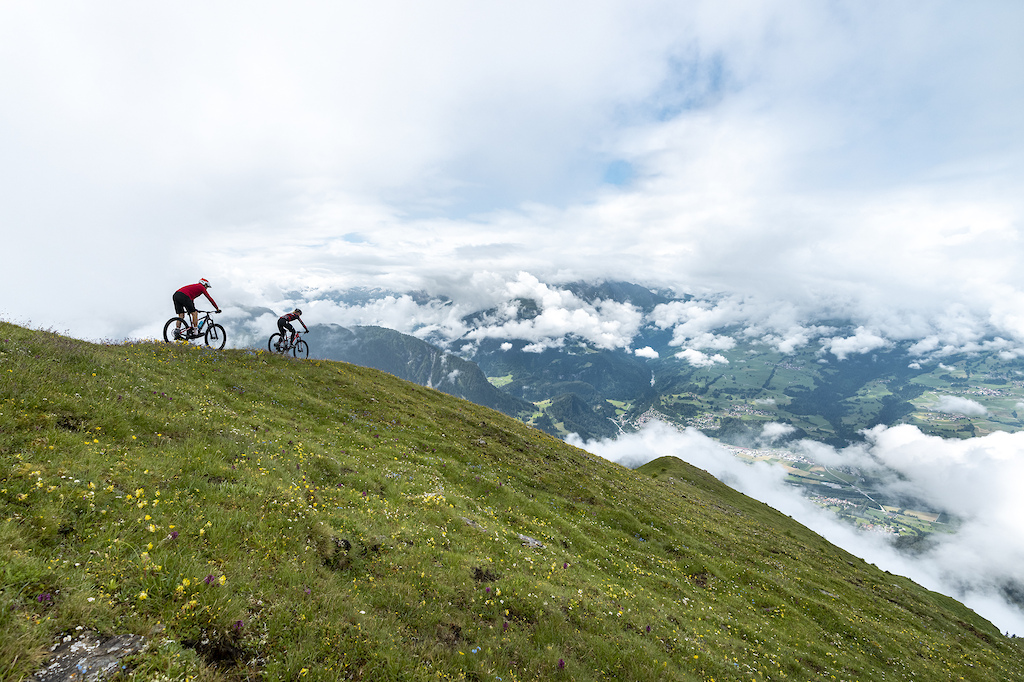 Claudio Caluori, the jack-of-all-trades of mountain biking, knows the trails of Graubuenden inside out. In "Take Claudio to the Limit" five famous mountain bike riders will challenge Claudio on the legendary trails in the five biking regions of Graubuenden. French downhill superstar Loic Bruni, German slope style and YouTube hero Lukas Knopf, Danish endurance specialist Annika Langvad, British downhill legend Steve Peat and French enduro rider Morgane Such will push Claudio to new heights on his home turf. The five showdowns will be held in the regions of Laax, Davos Klosters, Arosa Lenzerheide, Engadin and Engadin Samnaun Val Müstair. Anyone who wants to take on a new challenge on the bike can take part in the public “Home of Trails” challenge and win a bike holiday in Graubuenden. 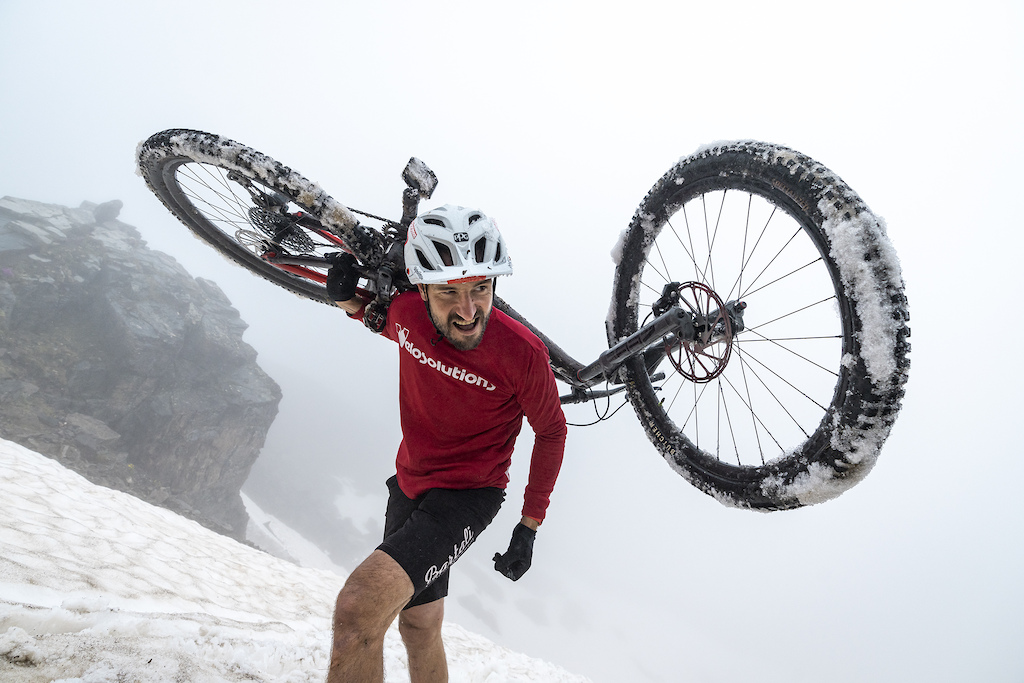 delarscuevas (Jul 19, 2021 at 7:51)
I don't know Claudio personally, but he comes acoss as a really nice guy and a great rider. Can't help but wondering about his honest opinion about these Graubundenvideos. To me, they are cringeworthily awful. Better go for a bike ride instead of watching these. Cheers, Lars

skijosh (Jul 19, 2021 at 9:22)
I wish they'd put a paywall on these graubundenvideos so I don't make the mistake of clicking on them again.