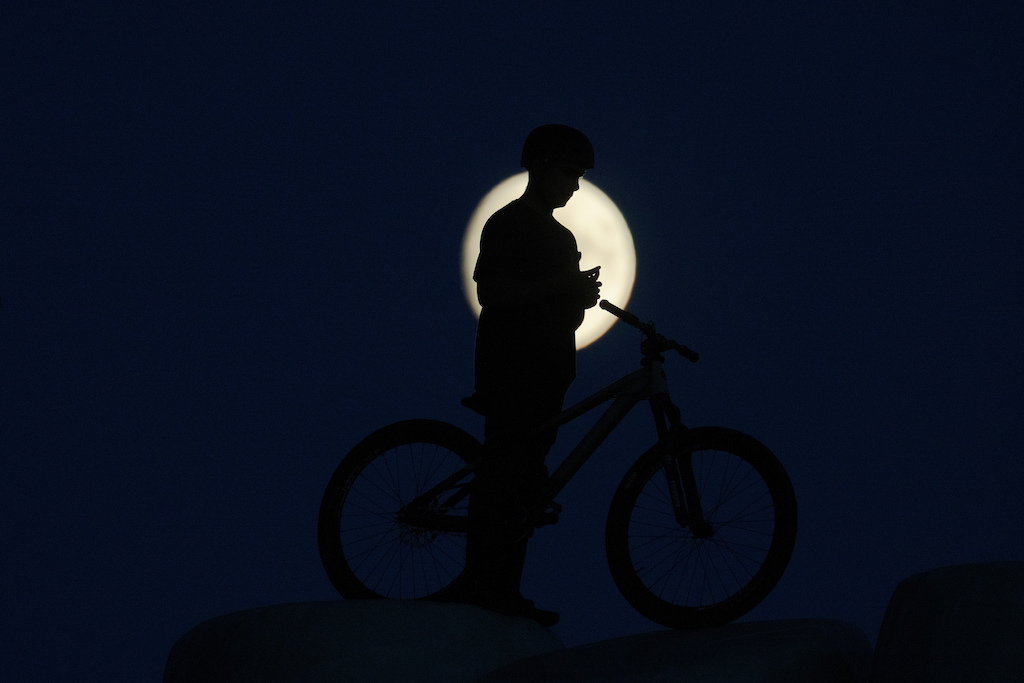 RESURGENCE
Anthony Messere
Video: Mind Spark Cinema
Photos: Toby Cowley
Building upon a decade of competing at the highest level of freeride and slopestyle competitions around the world, Anthony Messere’s riding career is undergoing a resurgence; still boosting to the moon off a left hip, but to a new level of enjoyment and creativity aboard Polygon Bikes. 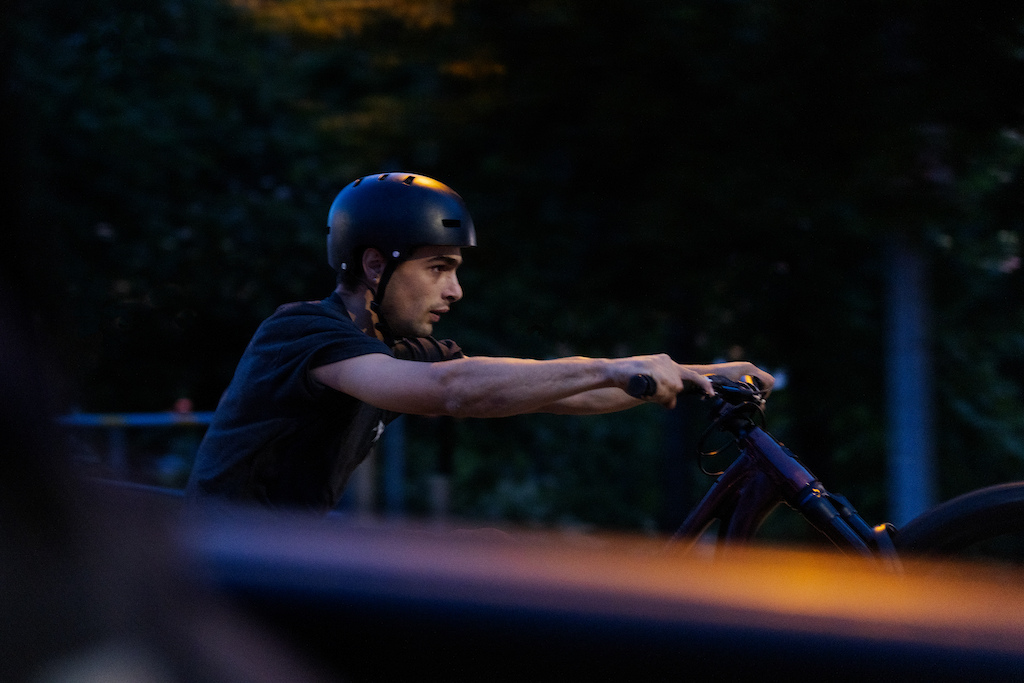 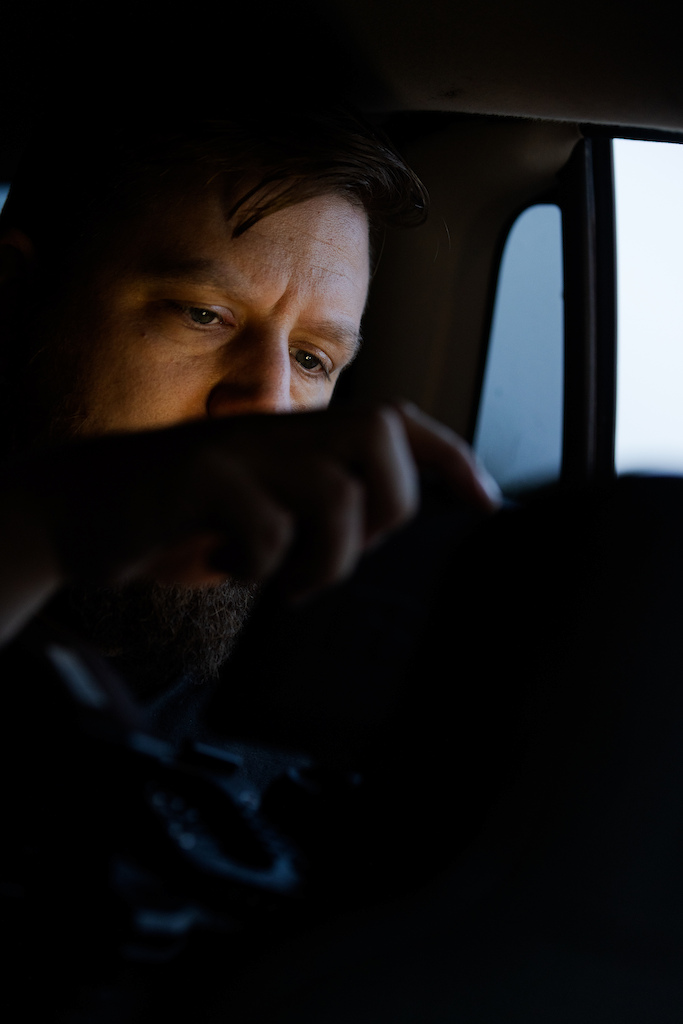 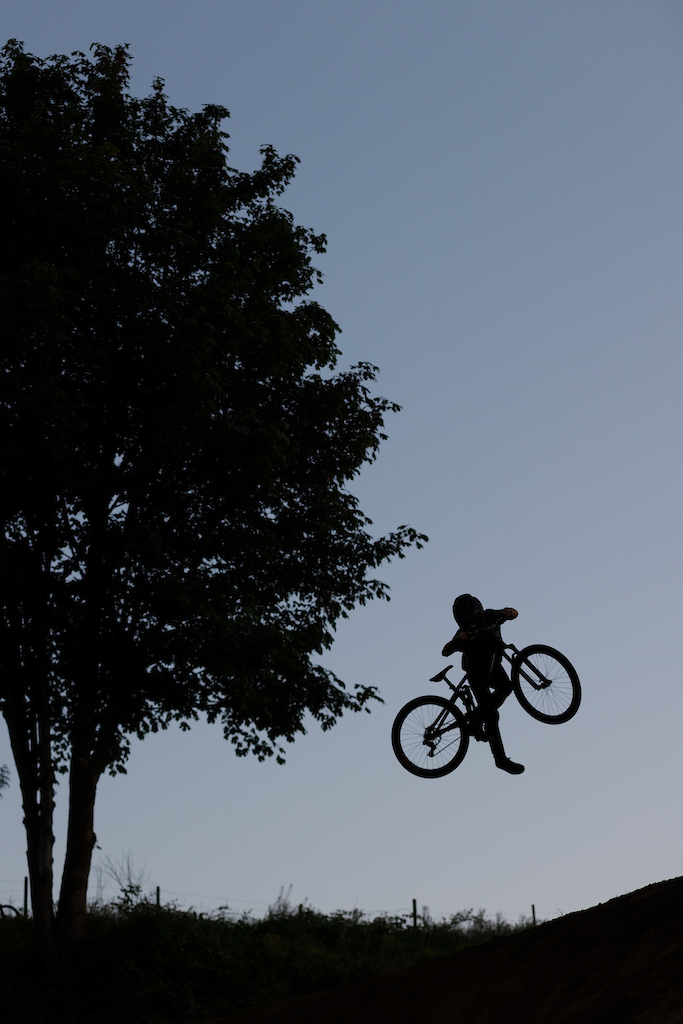 Anthony’s fresh focus will see him returning to his roots. Riding all sorts of mountain bikes and making creative content to inspire others to get on their bike and progress their own riding. 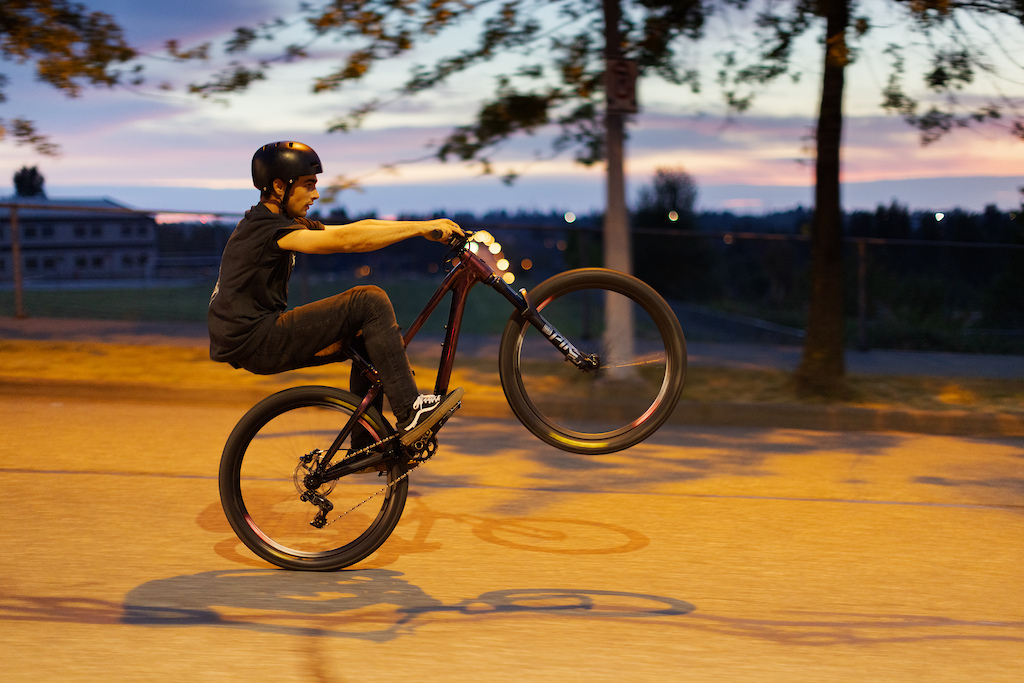 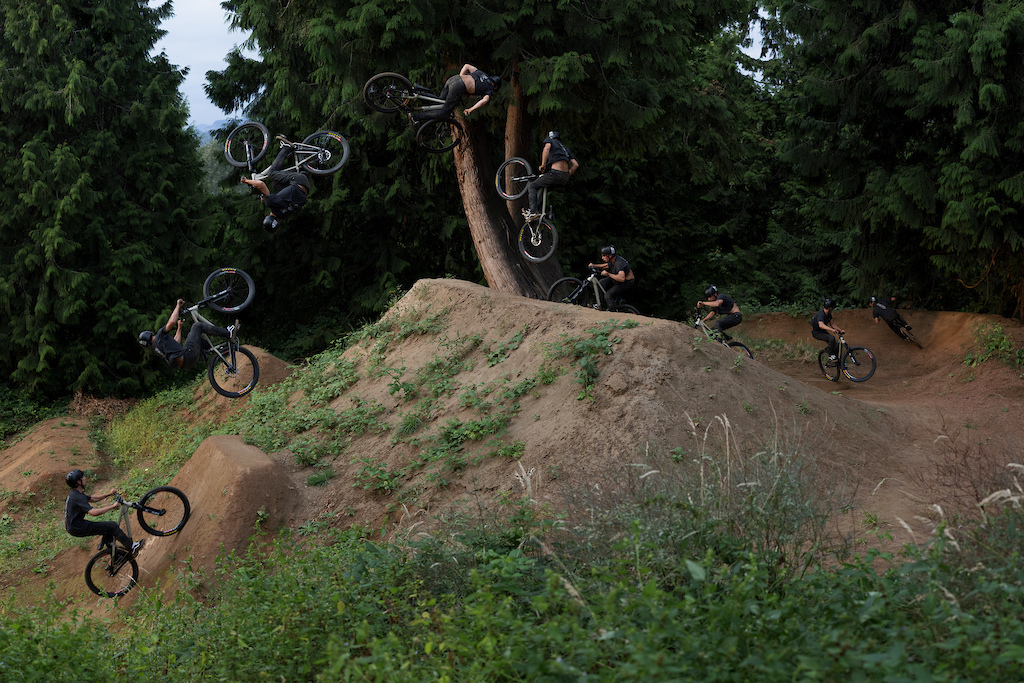 Anthony had the flair to fakie locked, but that run out... 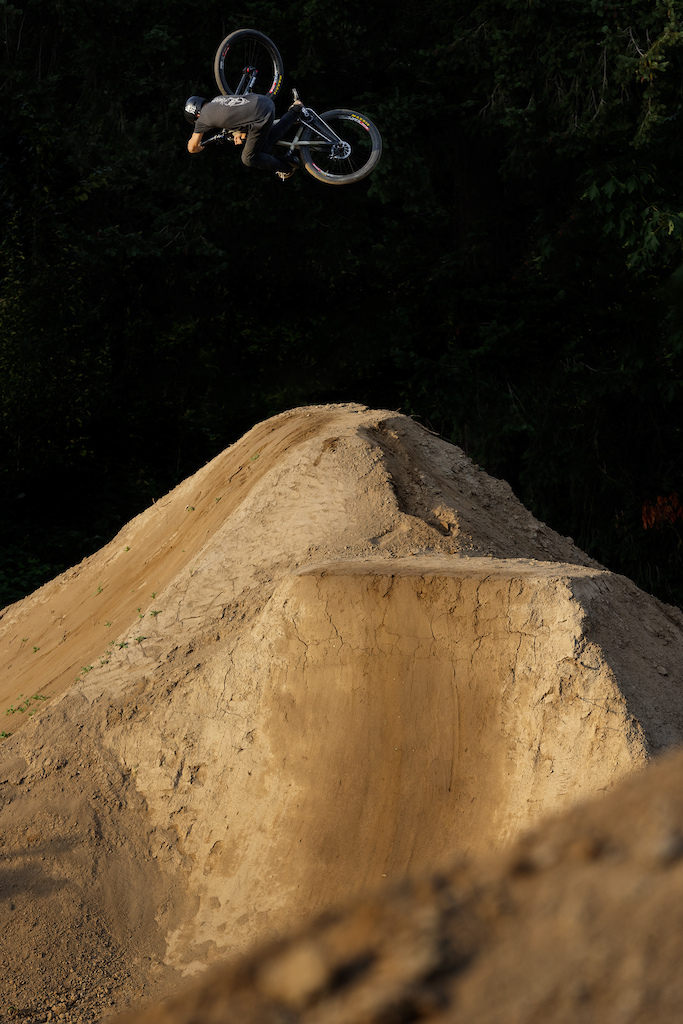 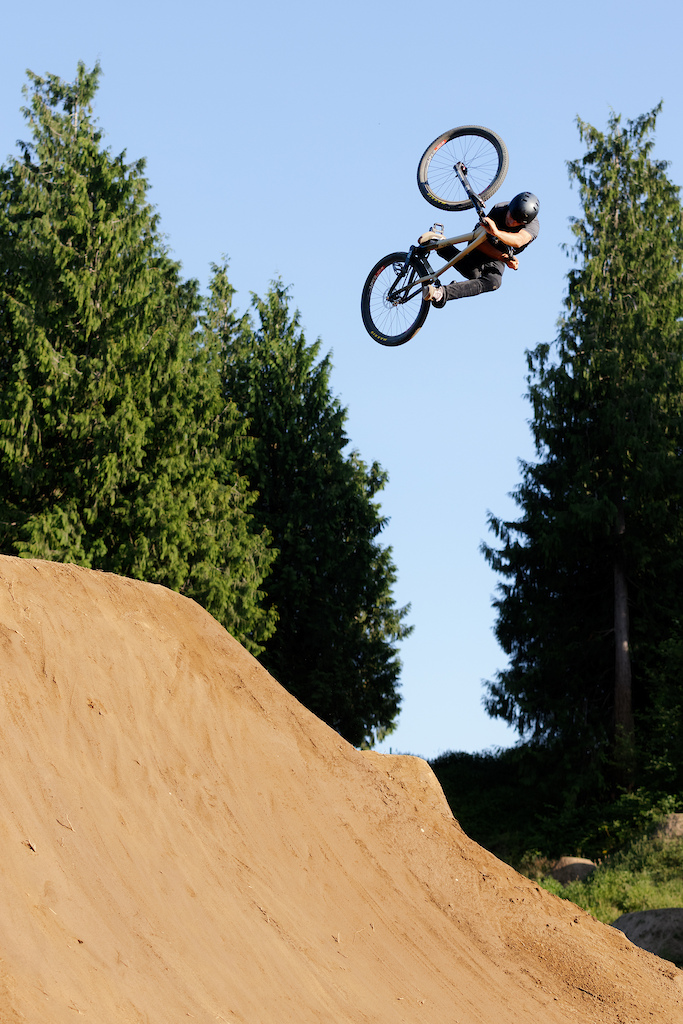 Clearly, Anthony’s not ditching his dirt jumper! While Polygon is best known for its history in downhill racing and big mountain freeride, the Trid DJ and Slopestyle models were a key factor in his decision to partner with Polygon. 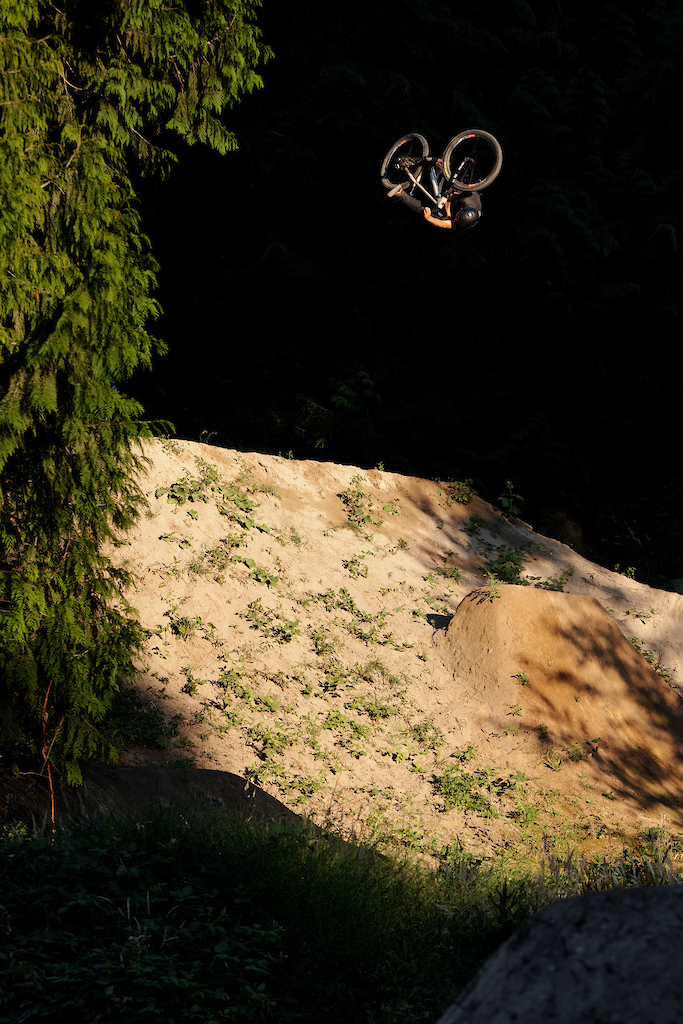 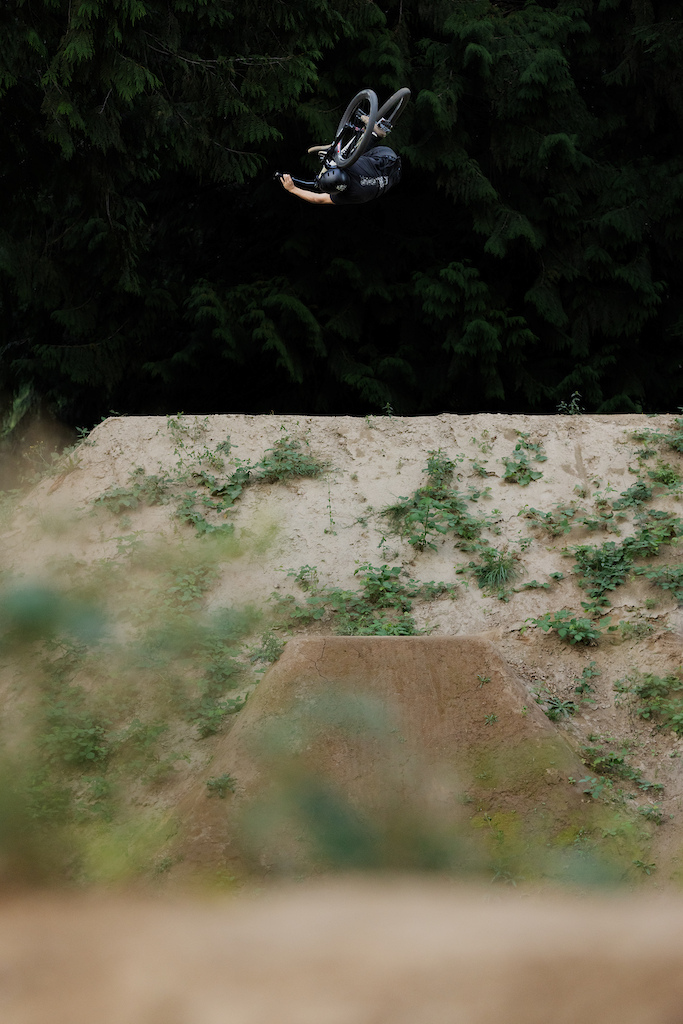 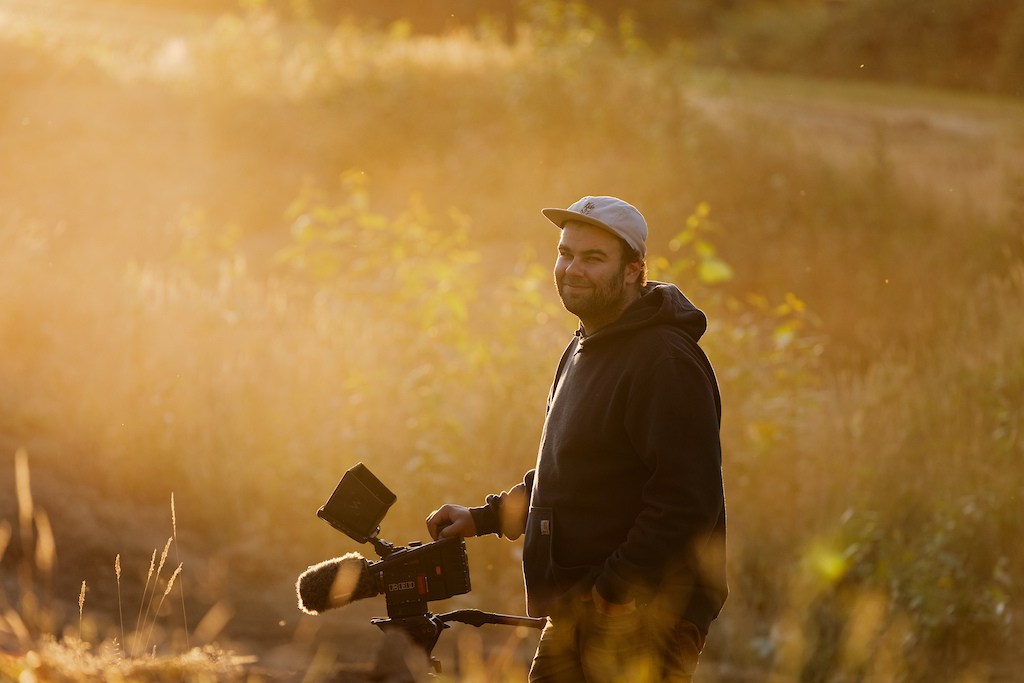 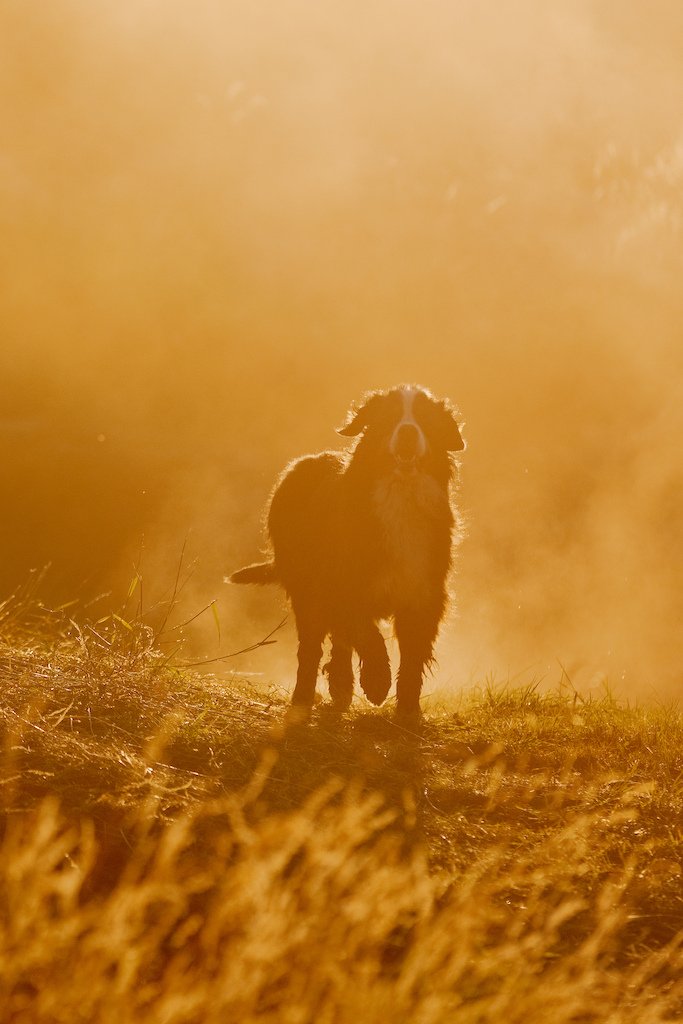 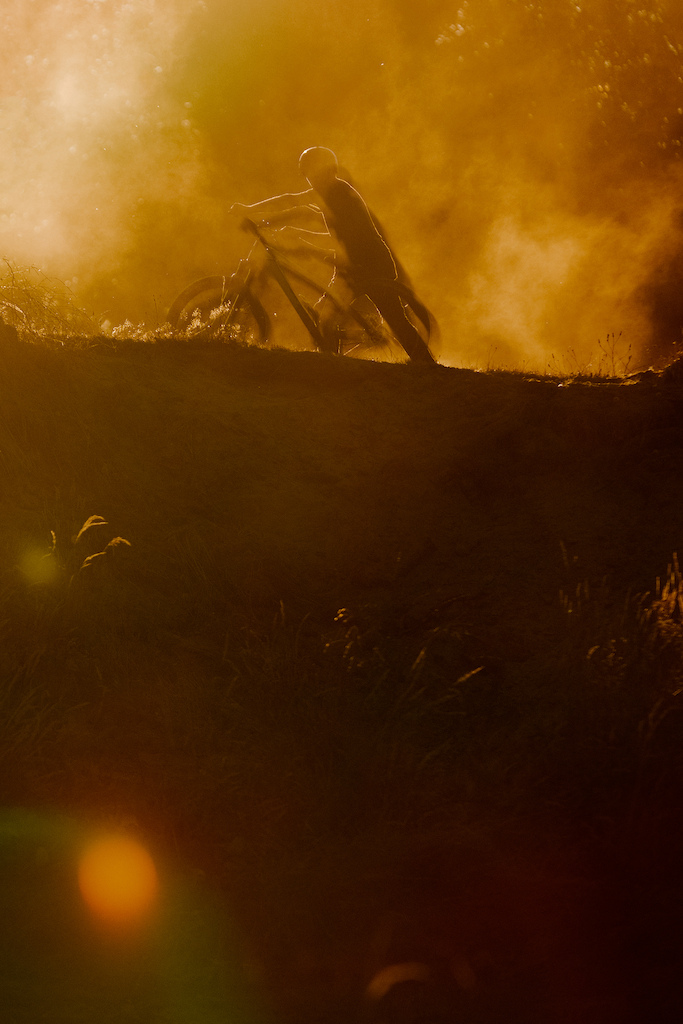 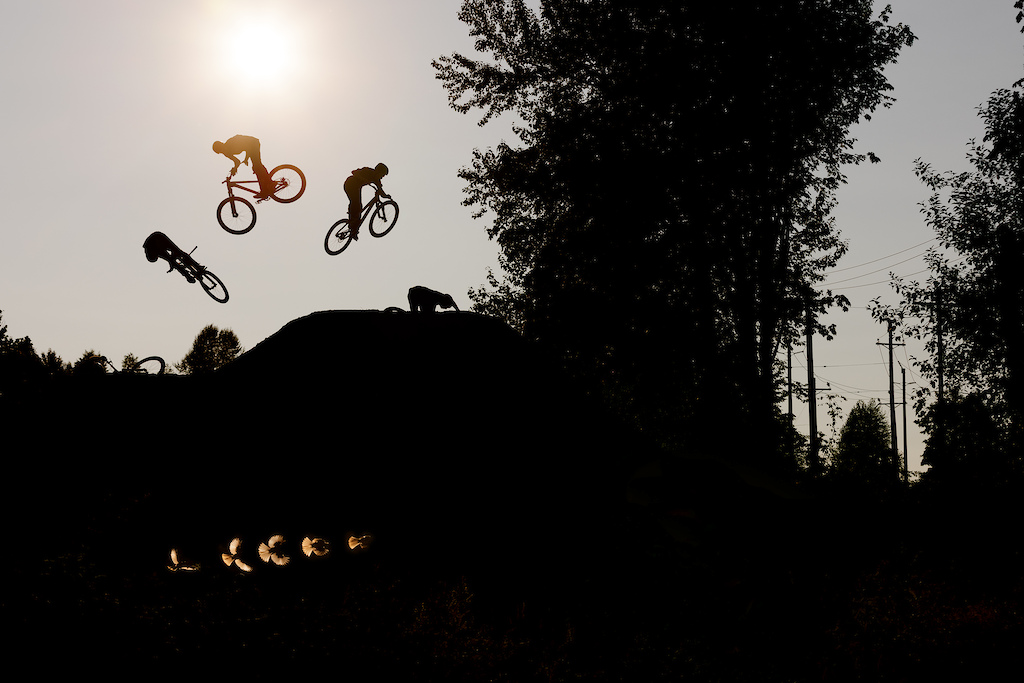 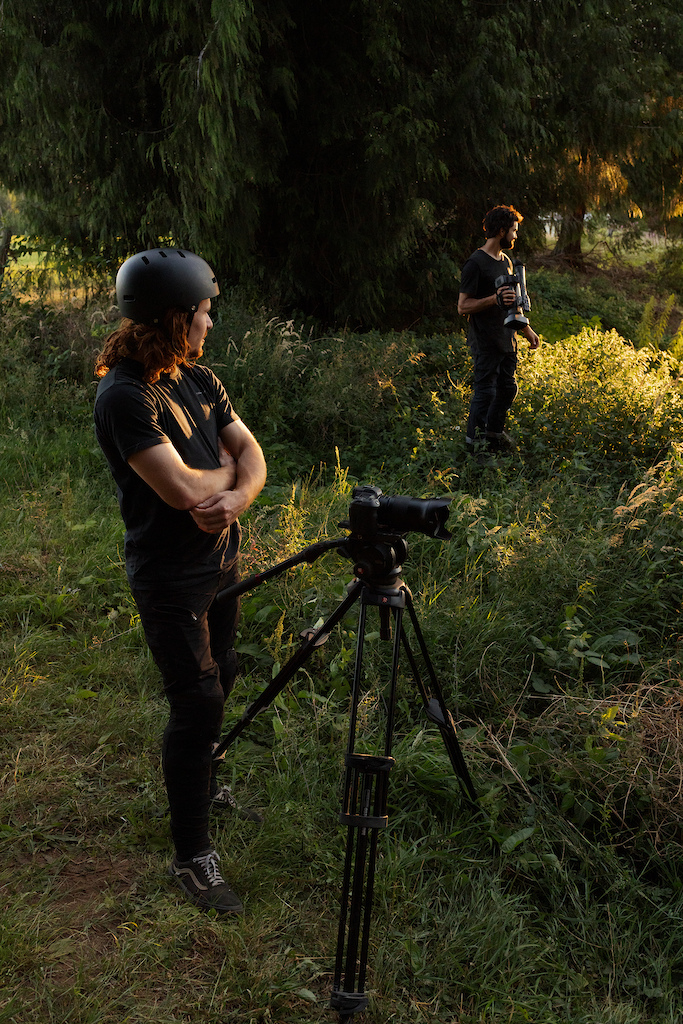 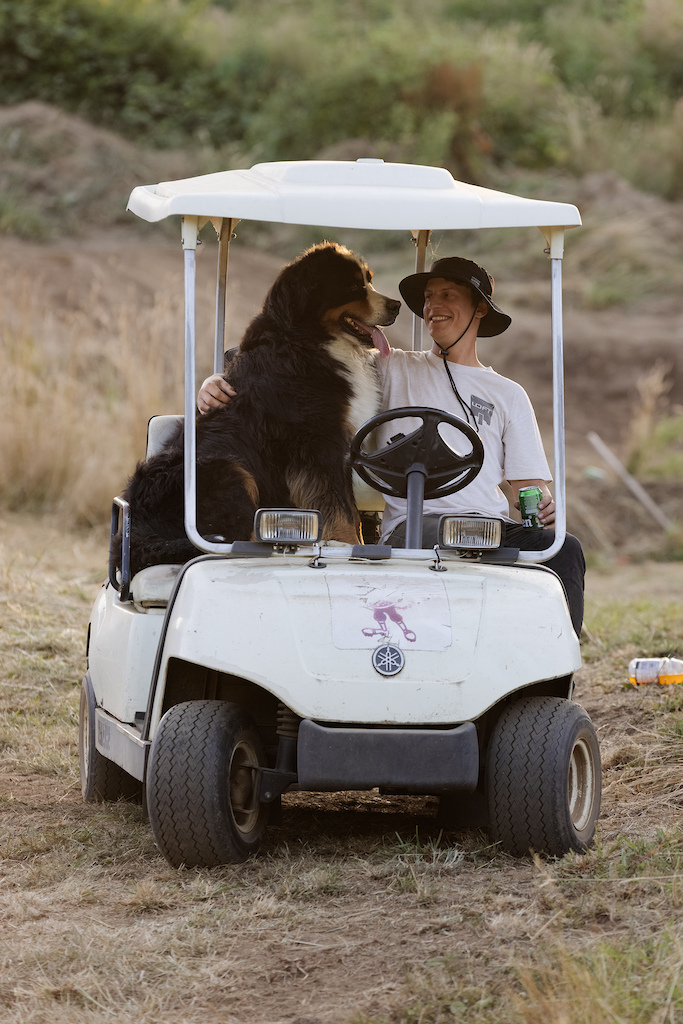 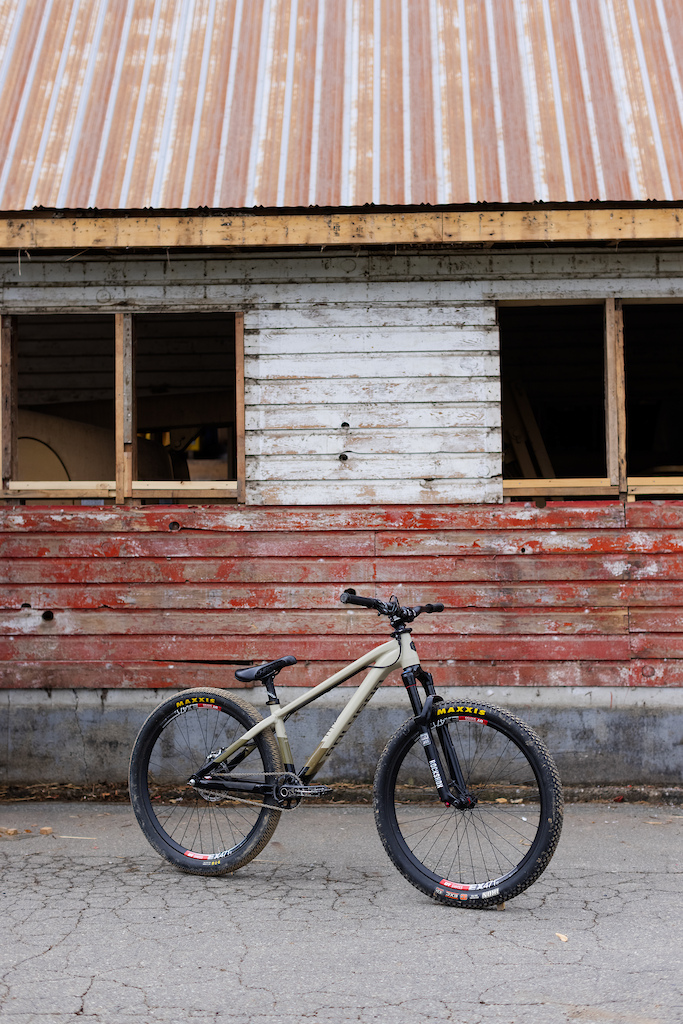 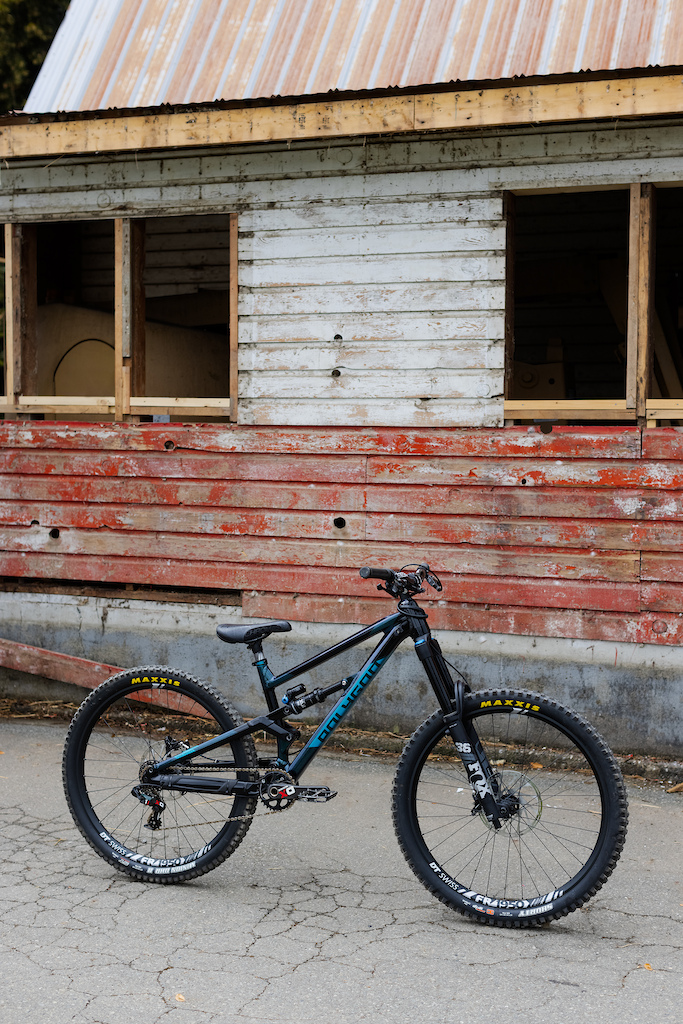 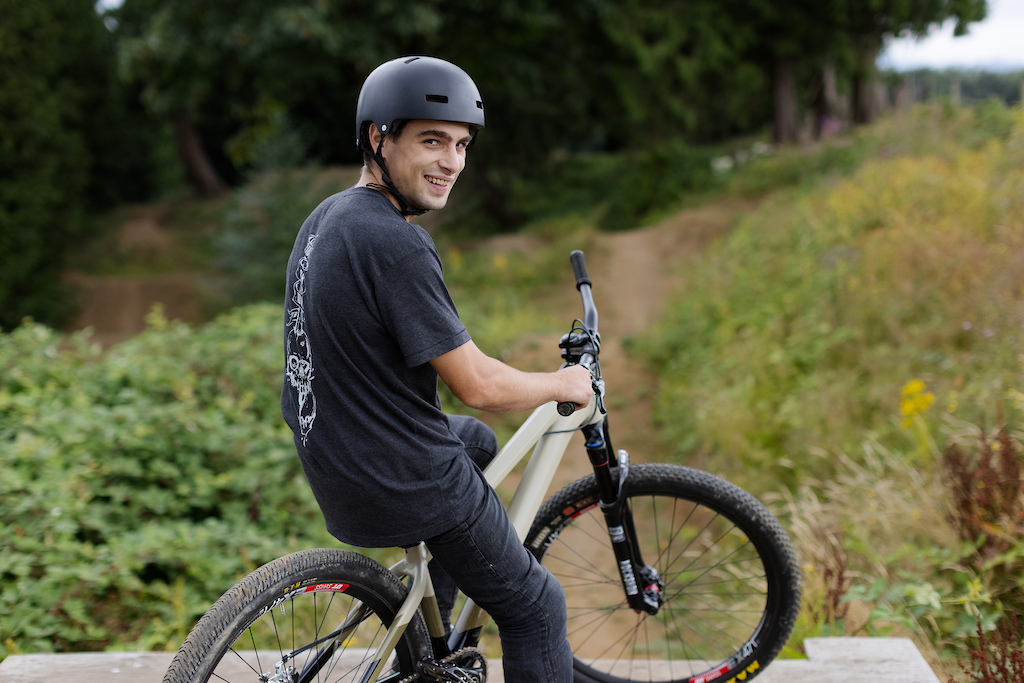 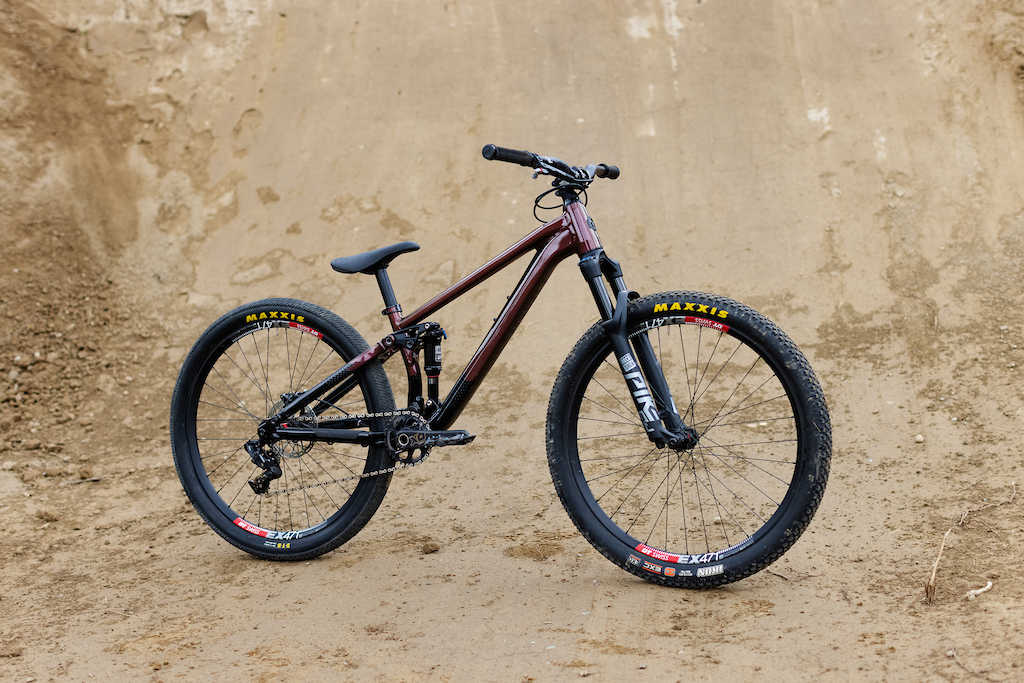 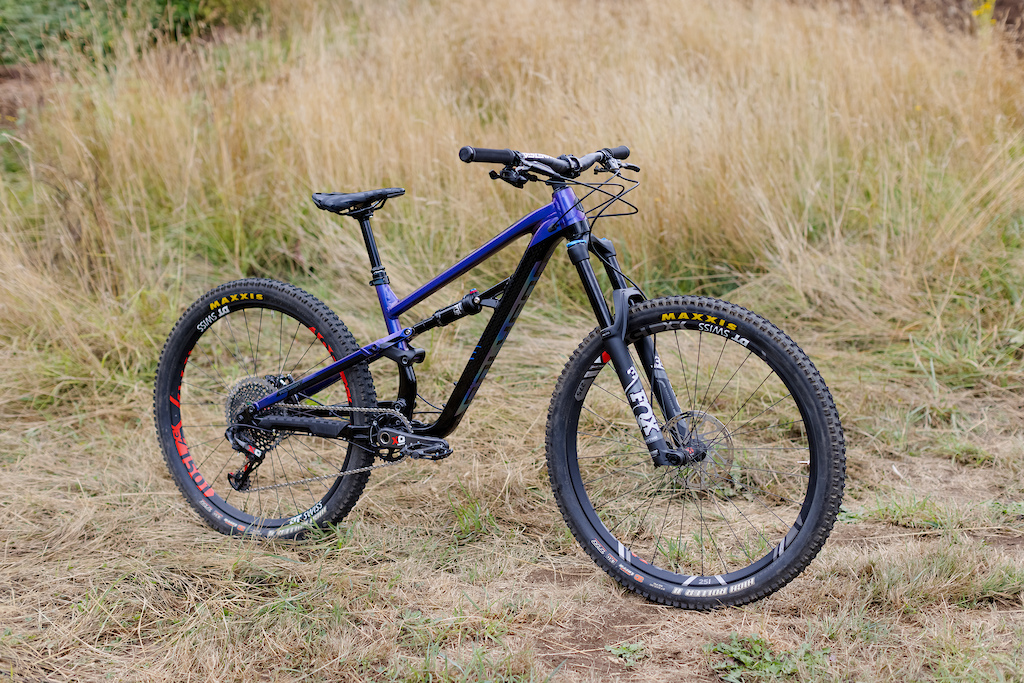 Anthony's Trid ZZ and SISKIU T8
Polygon’s Brand Manager for North America, Dave Musgrove, has been a Messere fan since watching him launch into the slopestyle scene as a 15-year-old, landing on the podium at the 2011 Whistler Crankworx Joyride. 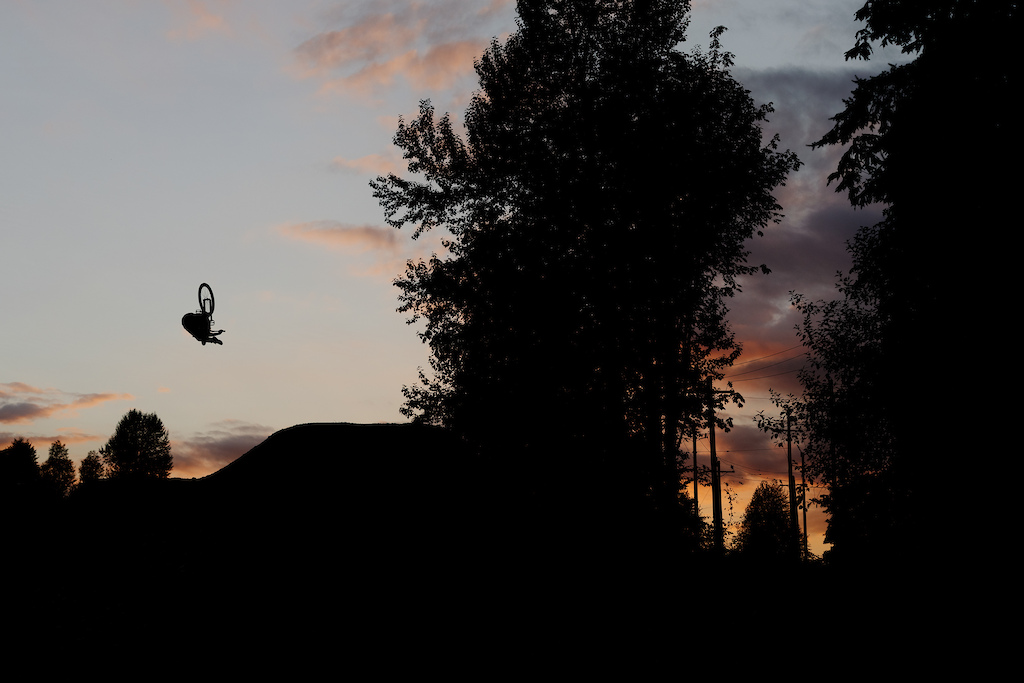 Zaeius (Sep 7, 2021 at 9:03)
That hip boost is still the coolest thing I have ever seen in a Crankworx slopestyle event.

ClintTrahan (Sep 7, 2021 at 9:53)
That hip boost was the first thing I ever saw of anything Mountain Biking, Crankworx etc. Hooked me right then and there...

anthonymessere (Sep 7, 2021 at 12:39)
Thanks everyone for the kind words! Look forward to lots more content coming up..

TurboTorsten (Sep 7, 2021 at 13:14)
Damn dude, that 360 doublebarspin nohander, the huuuuggee Superman seatgrab and all the others were sooo good to watch! I really miss your amplitude on the slope circuit!

talhaslam (Sep 7, 2021 at 7:28)
Honestly a lot of guys I would rather have competing, but Anthony’s style is so unique with so much amplitude I would much rather him do lots of video parts so I can see it all from the best angles. This was amazing.

lews-therin (Sep 7, 2021 at 6:20)
I love Anthony Messere's riding style, it's almost like he knows he has the skill to finesse a bike to do what he wants the same way Semenauk and Johansson do, but he'd actually just prefer to muscle it about and be aggressive. Nothing is just landed, everything is stomped.

hypa (Sep 7, 2021 at 10:24)
Good call. Messere's style has always reminded me of Bearclaw. He doesn't jump the bike, but instead pushes the earth out from underneath him. Not unlike Chuck Norris.

mafflin (Sep 7, 2021 at 7:32)
Finally an edit that is pleasant to watch! Nailed it with both riding and editing. Awesome!

stephanepelletier (Sep 7, 2021 at 8:37)
sickest flat spin tables in the game. This got me so fired up. Should be a must watch for sure!

roberthavill (Sep 7, 2021 at 17:38)
anyone know what happened to his redbull sponsorship? not often you see an athlete leave redbull

BMcP (Sep 7, 2021 at 11:37)
This guys tables/inverts… he’s taking the crown regardless of two wheeled discipline. Amazing

Why the hell did red bull drop him? I hope it wasn’t because he wasn’t meeting their expectations as a pro athlete or something. He was just a kid when they picked him up, would sadden to hear if he was dropped because they didn’t like how he acted or didn’t like the usual teenage unreliability that comes with the age.

mastadon (Sep 7, 2021 at 21:14)
Such an exciting rider, I forgot we hadn't seen edits forever! The style and bag of tricks of Semenuk with the slighty feral energy of Lacondeguy. One of the most innovative riders around! SO Stoked to see a flawless edit, hard knocks included.

blowfish1 (Sep 8, 2021 at 14:00)
Since riding enduro and following EWS i haven't been blown away by a slopestyle edit in a long time. But HOLY that was outright amazing.