Video: Behind the Scenes Look at the Filming Process for Mark Matthew's 'Hometown' Edit

I always enjoy seeing how bike films are shot, so I put together this behind the scenes for all the filmers out there. In this video, you'll see a bit of the work that went into Mark Matthew's 'Hometown'. The project was filmed on Vancouver Island in October, so we knew the weather might not cooperate. Fortunately, we had mostly cloudy days, with a few patches of sun and rain, making for a lot of good shooting. We wanted to push the limits of what Mark's trail bike was capable of by sending him off some big hits. The concept for the film started with Mark riding from the top of the mountain with mellow terrain and gradually descending into gnarlier stuff as the video progressed - ending with some jumps bigger than this bike was designed to handle.

To pull off this idea we had to film in three different areas to get all the features we were looking for in the two days of shooting. We also needed to find transition shots that would bring us from one area to the next, making it appear as if it was all a single trail in the final video. We were also joined by filmer Danny Gariepy and photographer Cole Pellerin to shoot this really fun project. 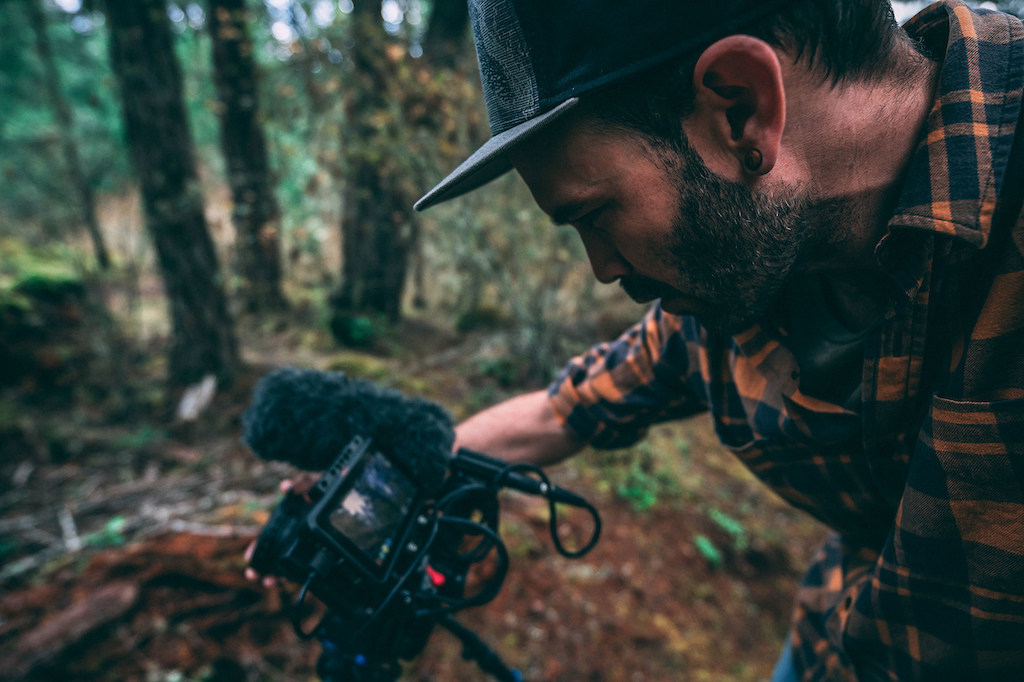 Reviewing footage on the Panasonic GH5 and Atomos Ninja V. 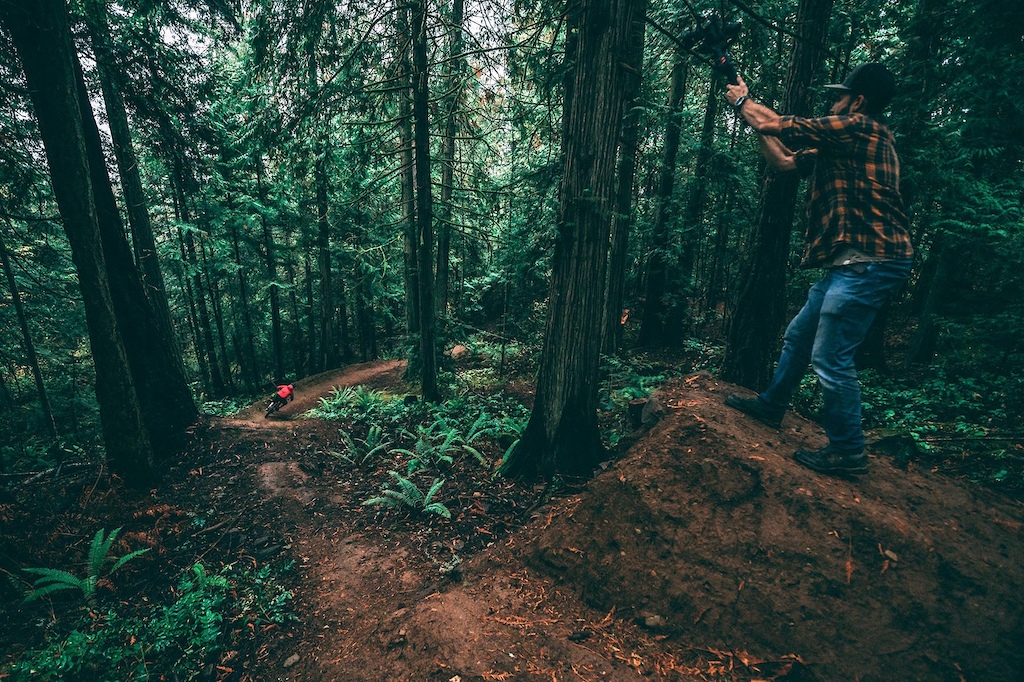 Gimbal chase off a step-down. 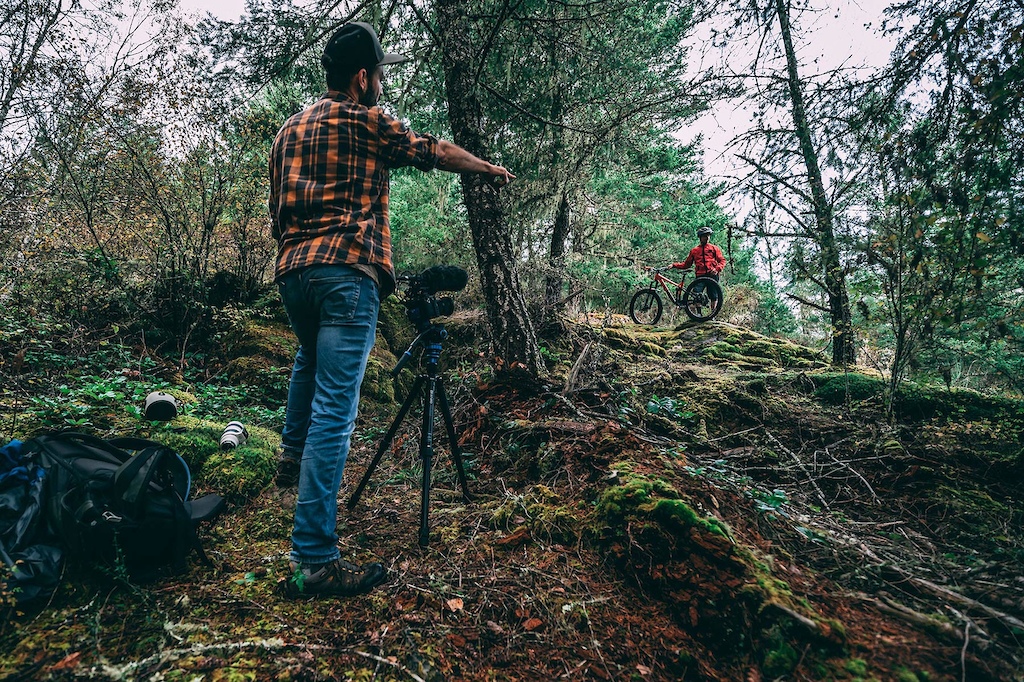 Lining up some of the more abstract shots in the video.
Film produced by Scott Bell Visuals

ScandiumRider (Feb 10, 2020 at 8:36)
Always amazes me the amount of work that goes into an edit like this. Hours and hours spread over days or weeks of filming. Six and three quarter minute behind the scenes video, and less than two minutes of final product. Amazing how much effort it takes!