Video: Behind the Scenes of 'A Dog's Life' Episode 1

Brendan Fairclough has been busy with a new video series called "A Dog's Life" and this one takes a different twist to his previous video projects. Not only will there be a short, powerful piece but this time he takes us behind the scenes to show everyone what it's like putting these kinds of projects together, including the struggles they go through, the fast, stylish riding and the amazing moments with friends. 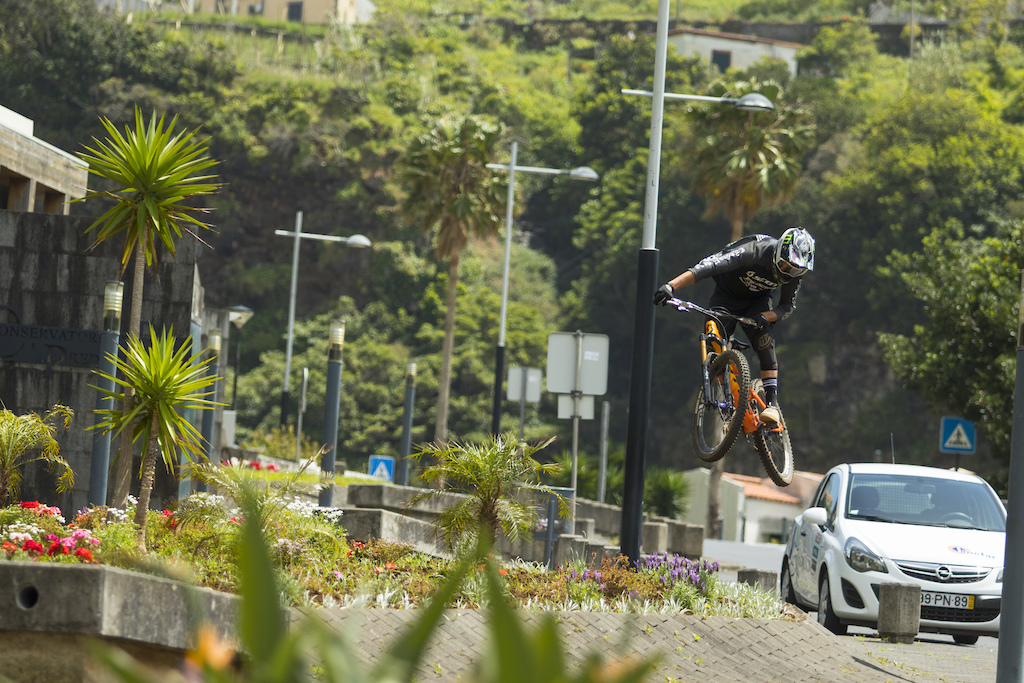 Brendog hitting the streets of Madeira 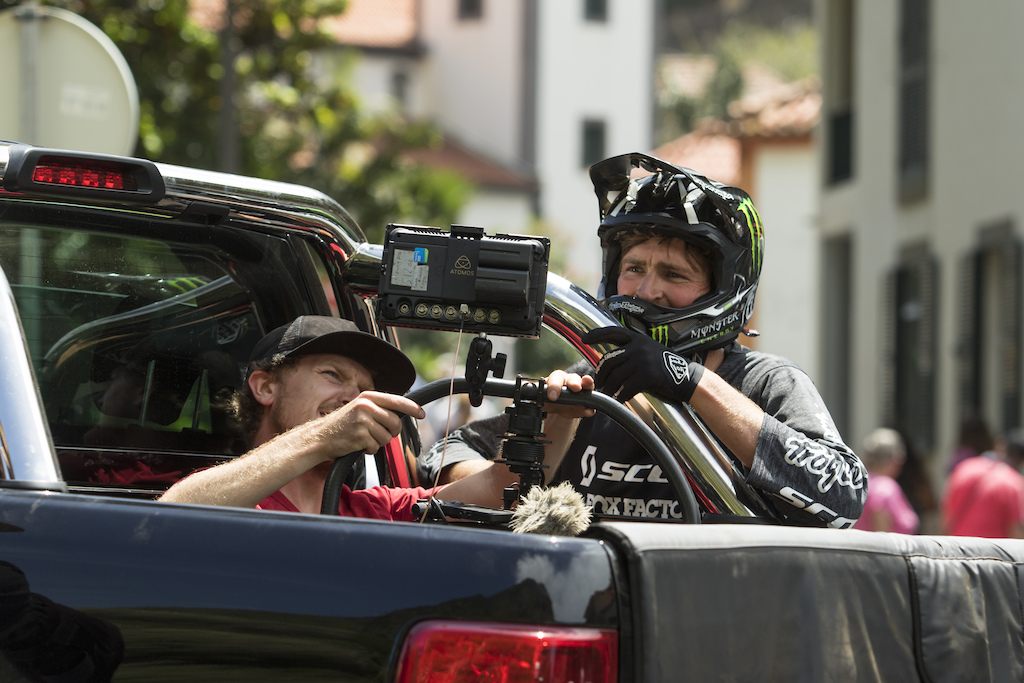 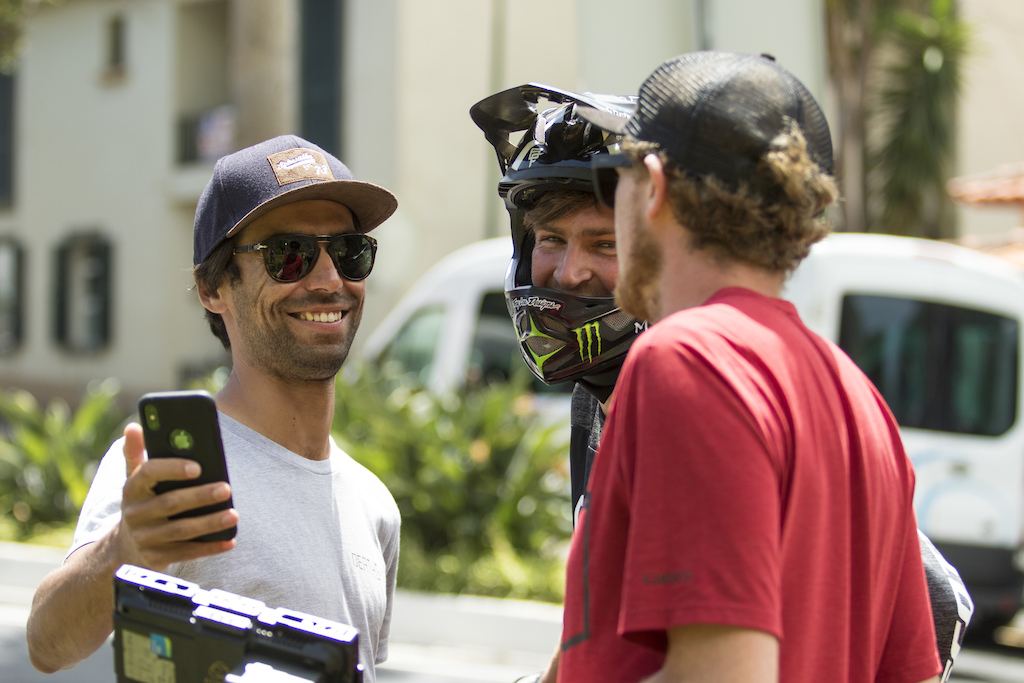 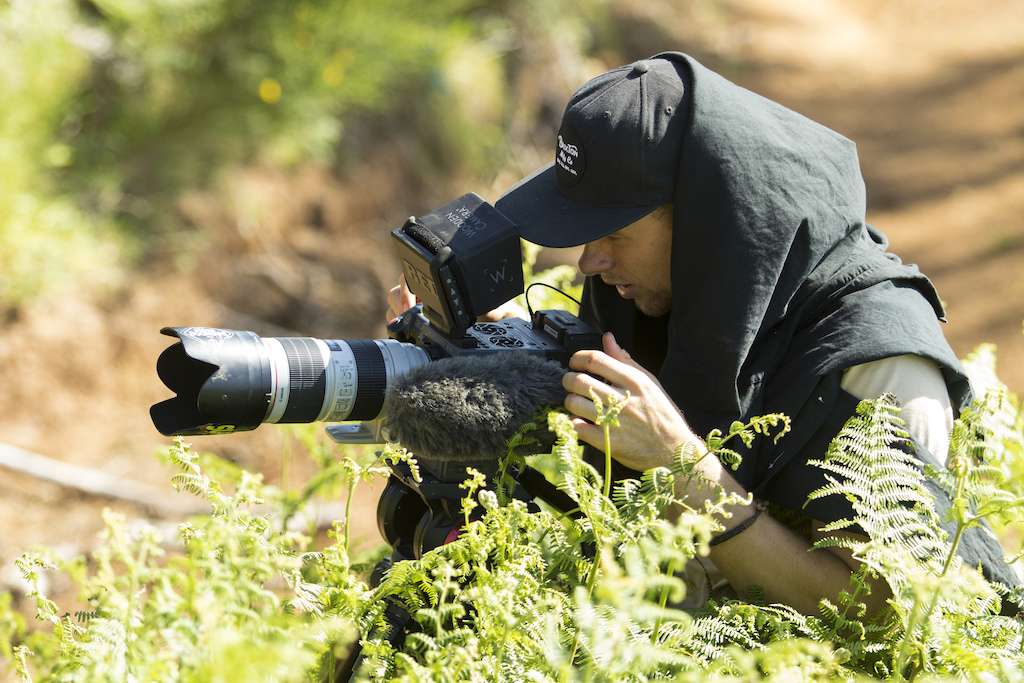 Photo: Antonio Abreu/MAD Productions
Brendan has decided to show us the entire process to give more mainstream viewers an insight into who he is, what being a professional mountain biker is like, who he works with and how it all comes together. The hard work that goes into bringing one of these projects to life often goes unseen in short edits, which is why Brendog wanted to show not just impactful riding that keeps the fans on the edges of their seat, but also behind the scenes action of getting the shots. 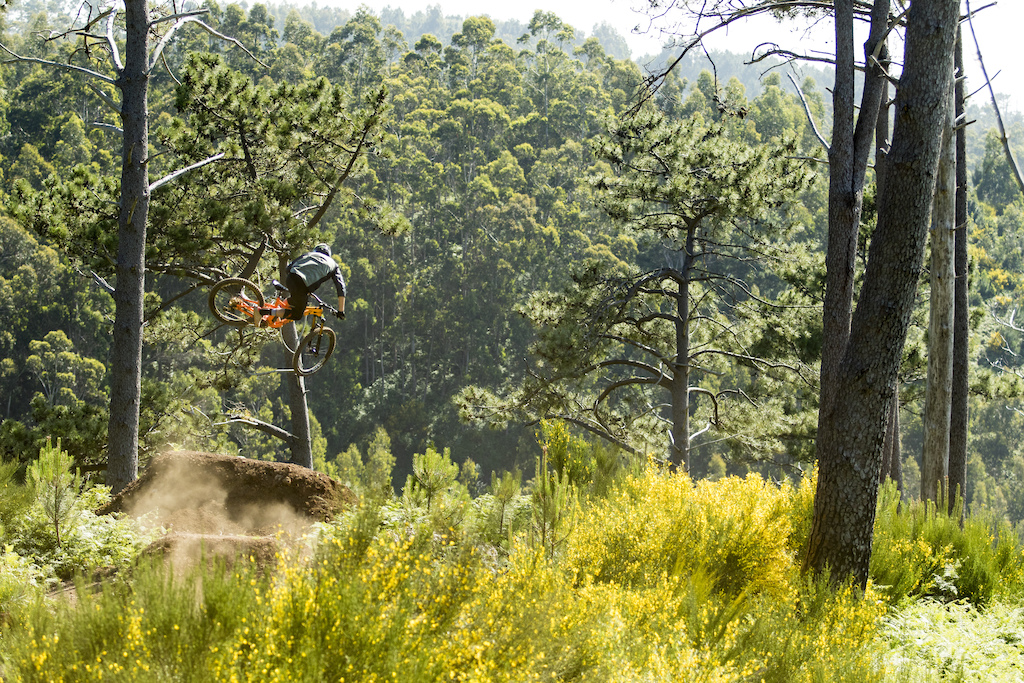 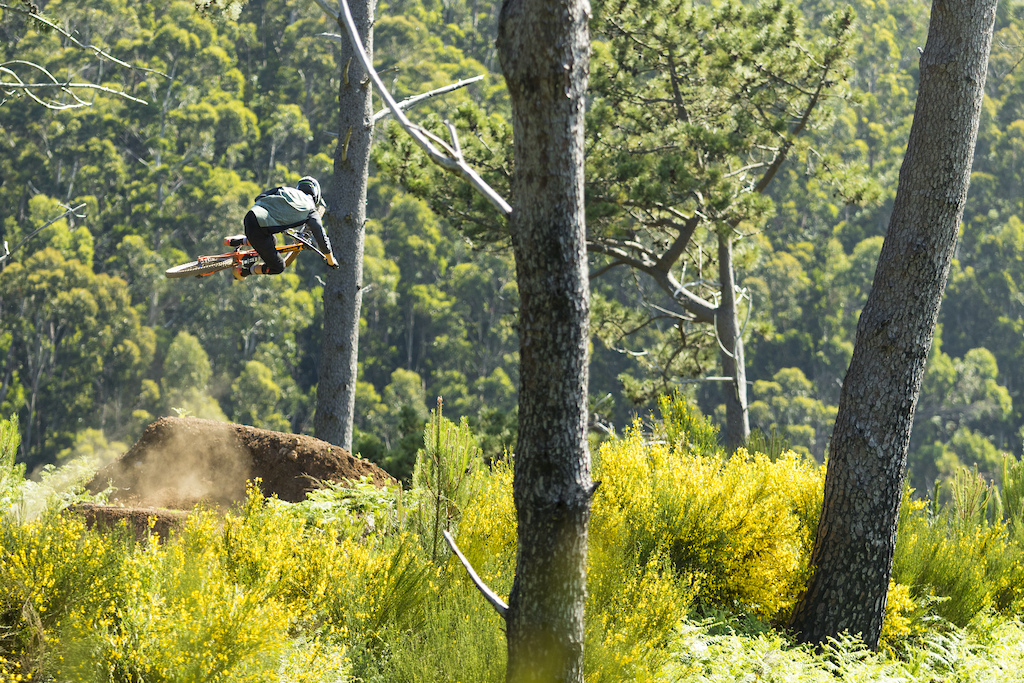 Flatties in the woods are never a bad choice! 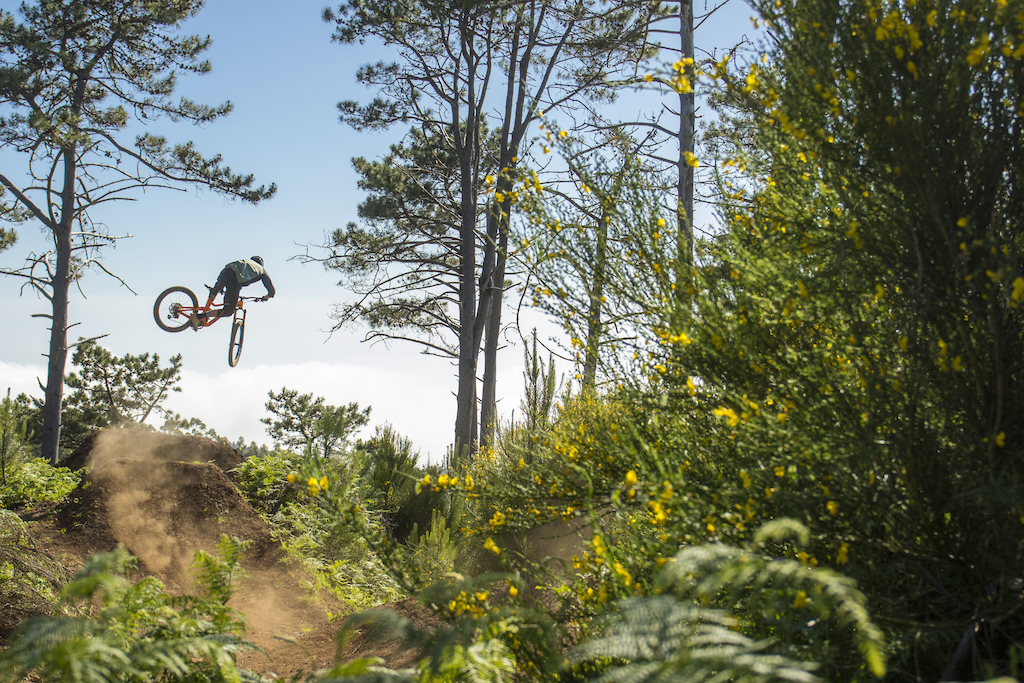 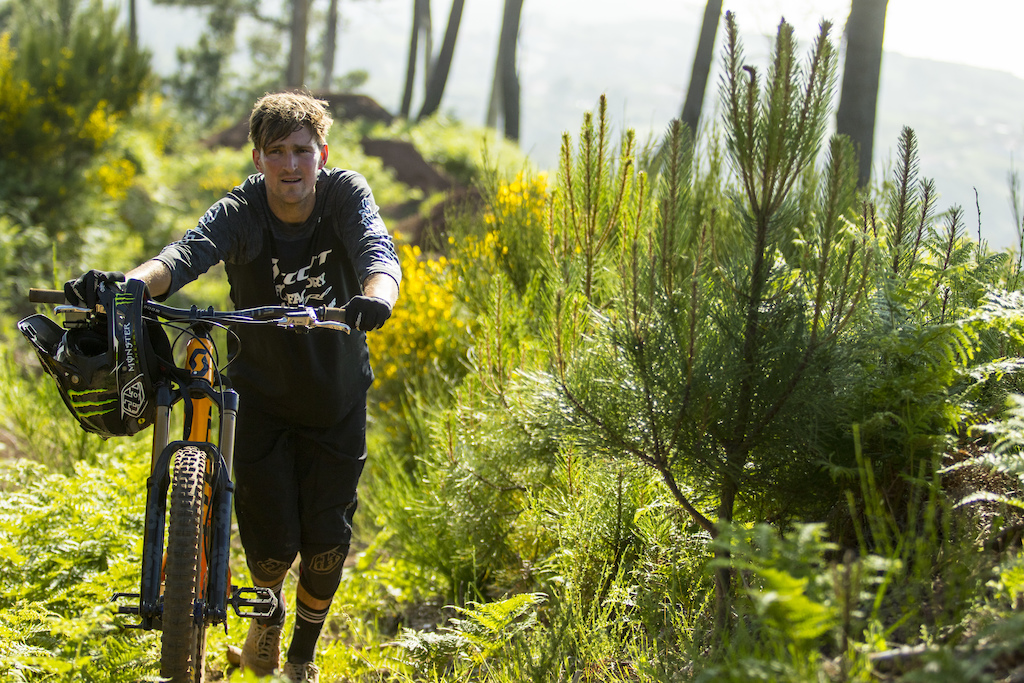 Photo: Antonio Abreu/MAD Productions
There are four short episodes in this series airing on Scott’s Youtube; the first is blasting through Madeira, the second is in Chatel, France with Vinny T, then he's off to South Africa with Amaury Pierron and lastly back at home in the UK. 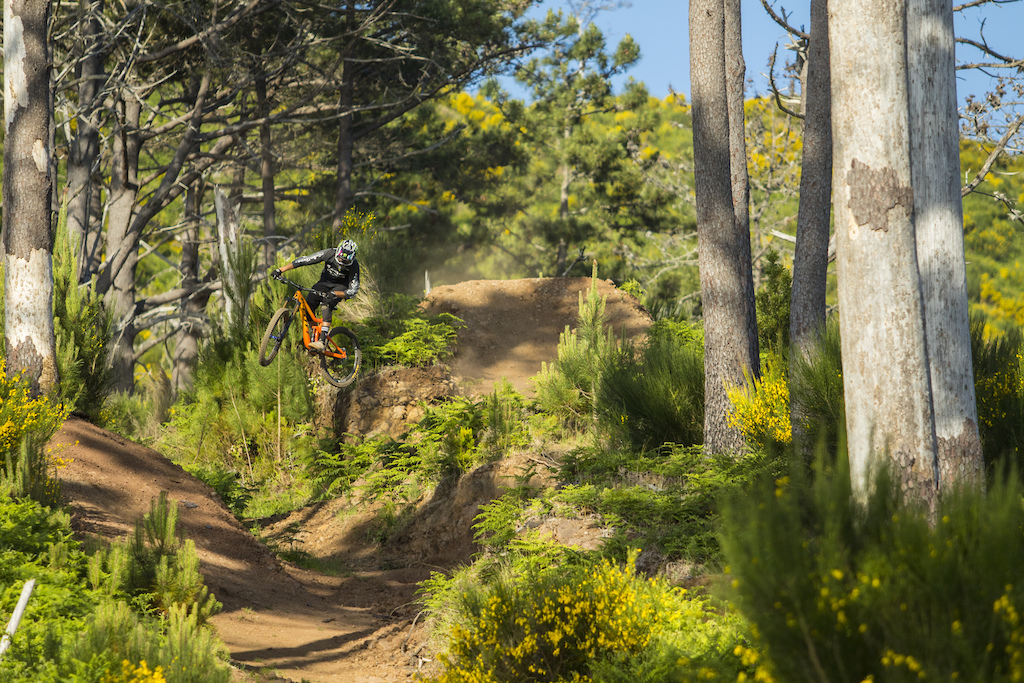 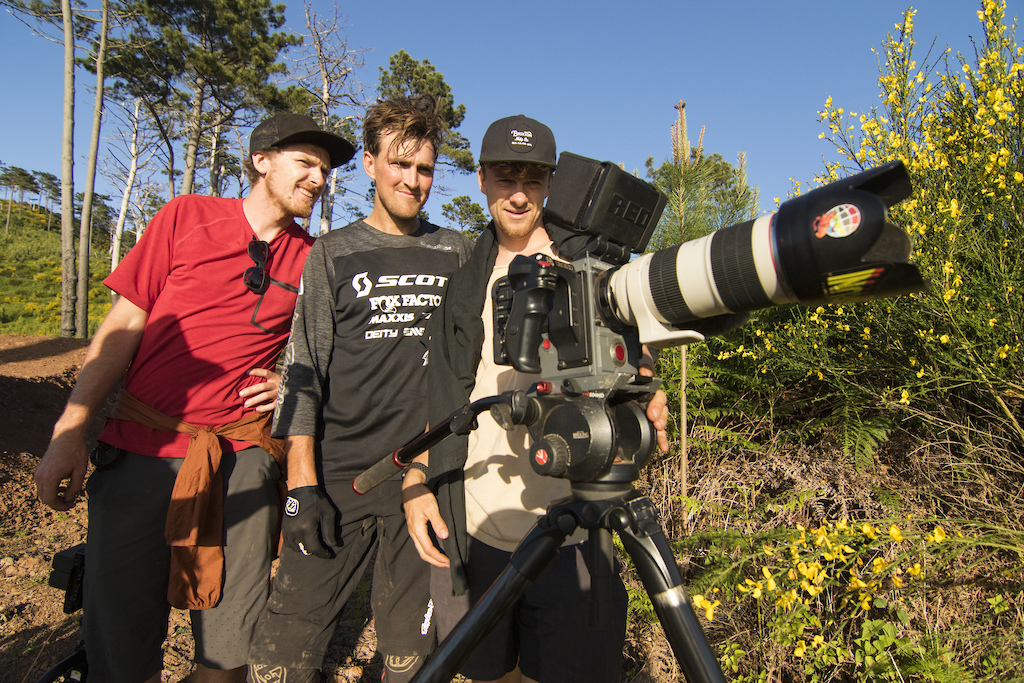 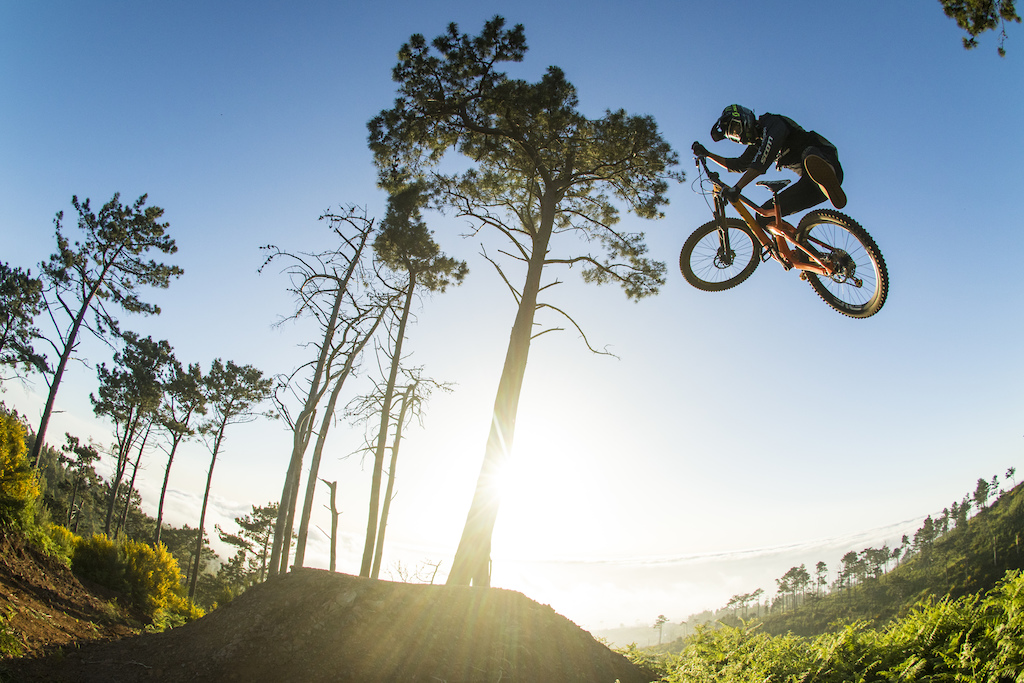 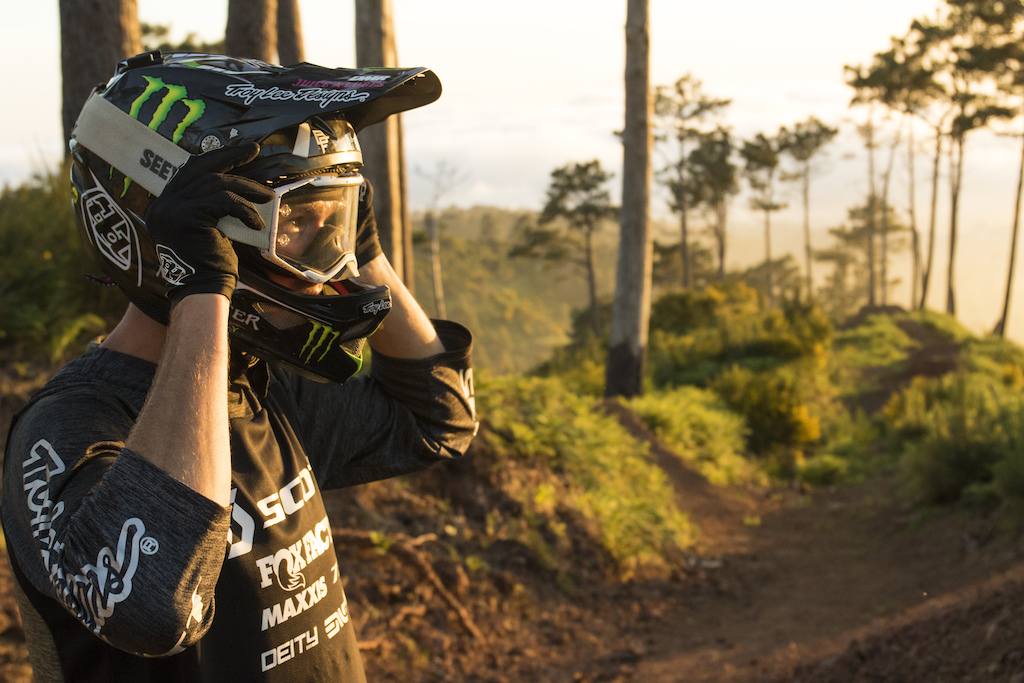 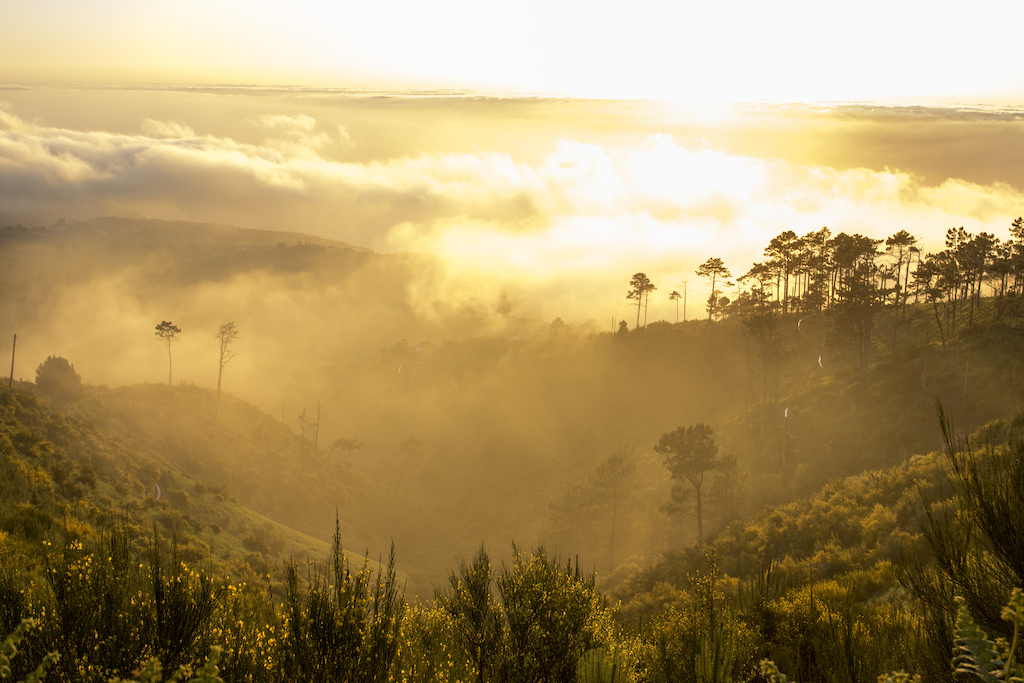 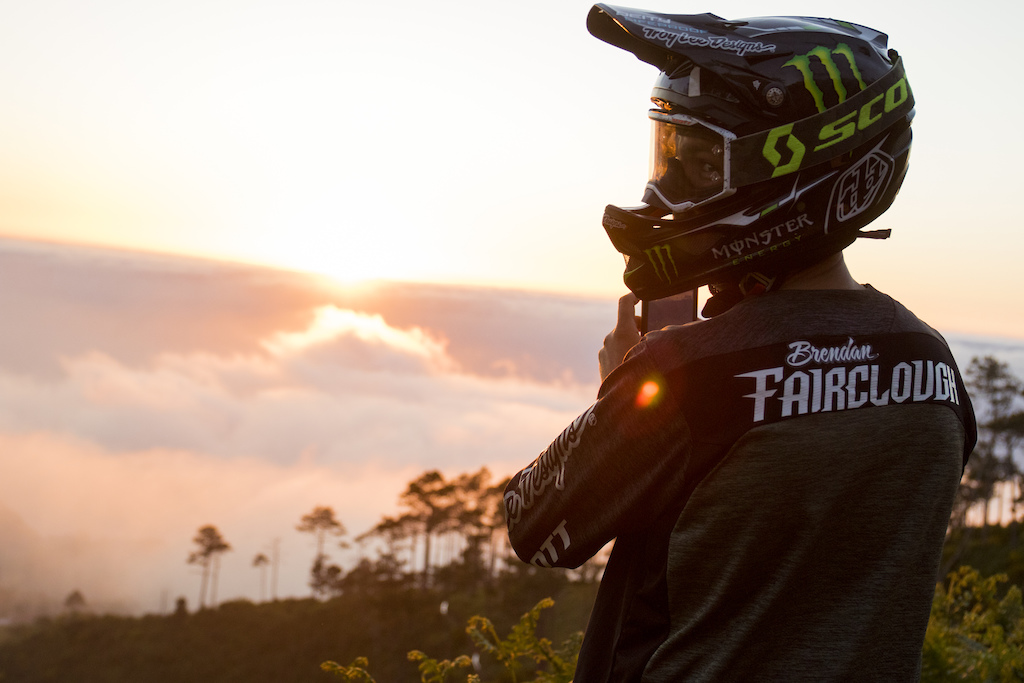 Photo: Antonio Abreu/MAD Productions
Brendog is excited to show the mountain biking world what he's been up to, so keep an eye on Brendog's YouTube channel and we hope you enjoy it! 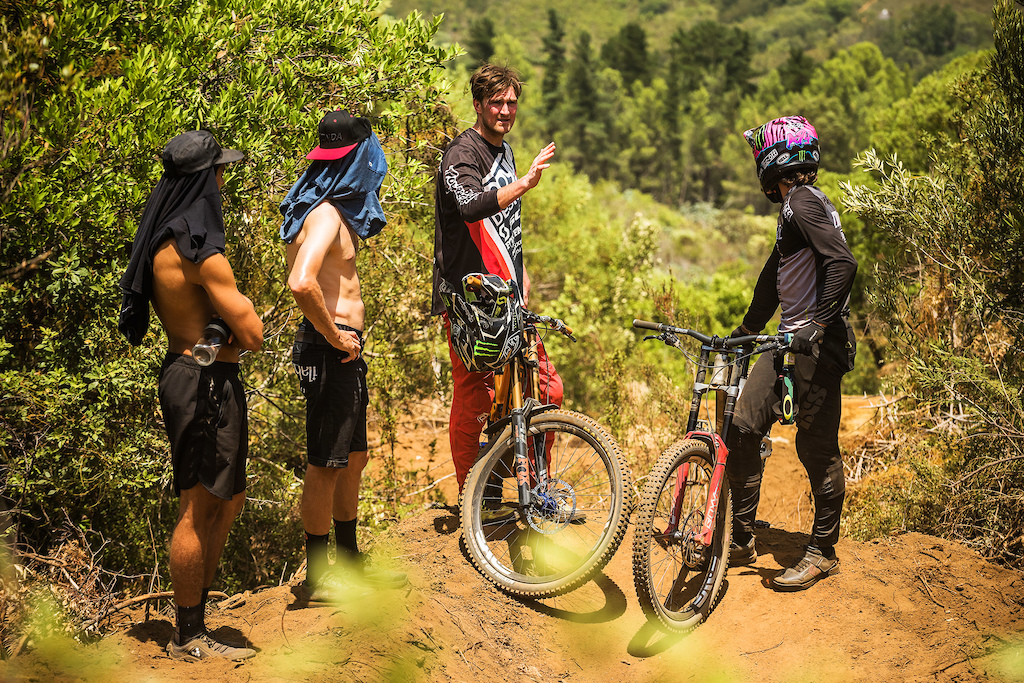 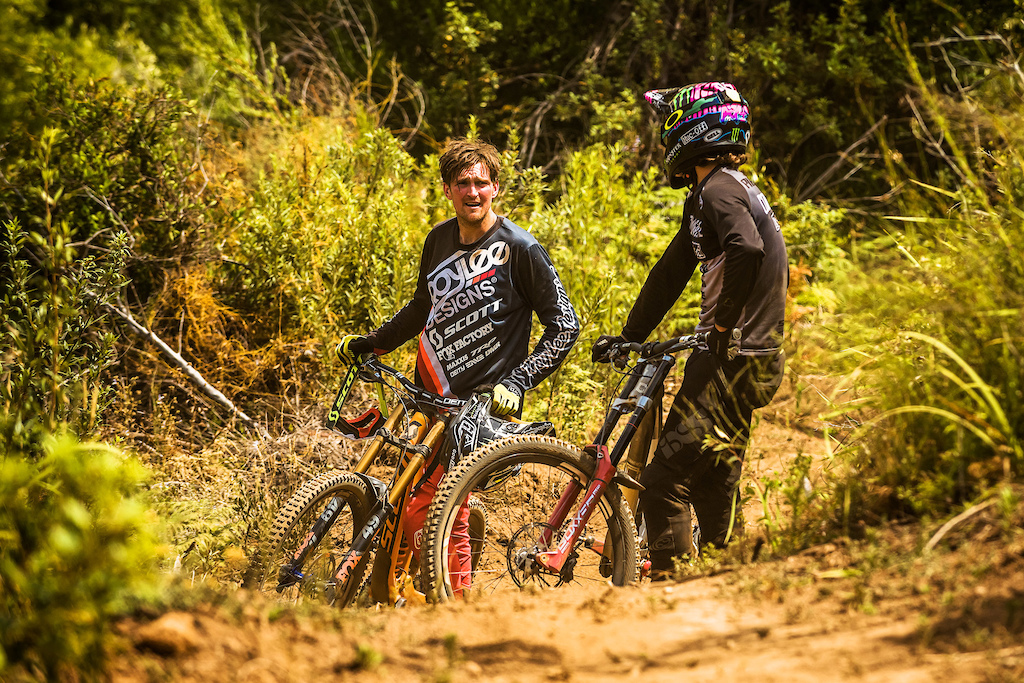