After getting my new Inspired Bicycles Fourplay for 2021, I thought it was about time that I started ticking off some street lines in Aberdeen that I'd never had the courage to do. As usual, Adam at McGuire Visuals was up for putting in the hours to help film all the things I had in mind.

Being the wrong side of 35 meant I wasn't really looking to hit and hope so a couple of the lines took far longer than necessary due to mental blocks, but Adam really stuck in and motivated me to keep pushing myself and I thankfully managed to land some things I've never looked at before, never mind tried or done.

We're both really happy with what we've managed to put together and are looking forward to the next one.

I also want to say a massive thanks as ever to Inspired Bicycles and Tarty Bikes for their support. 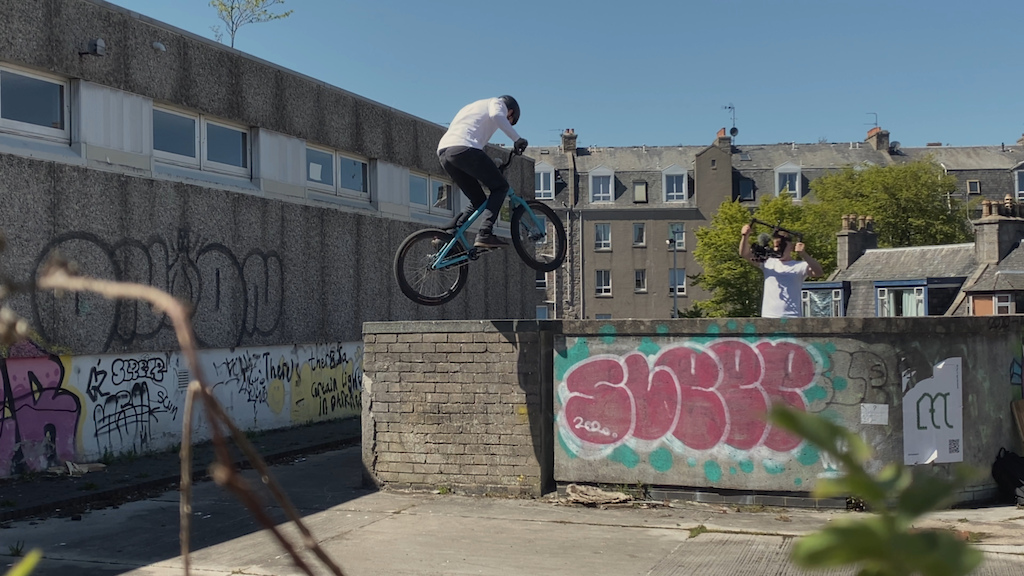 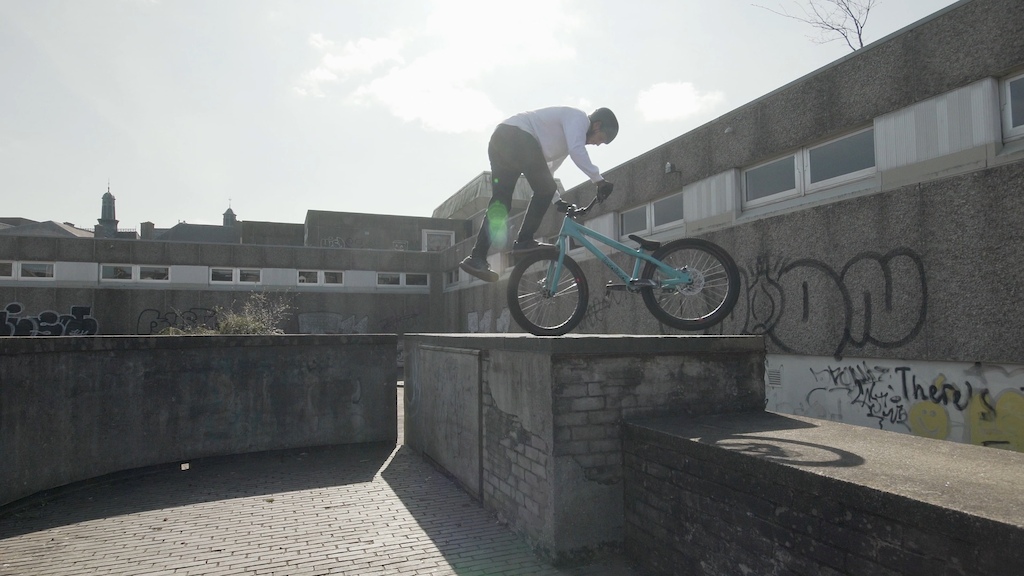 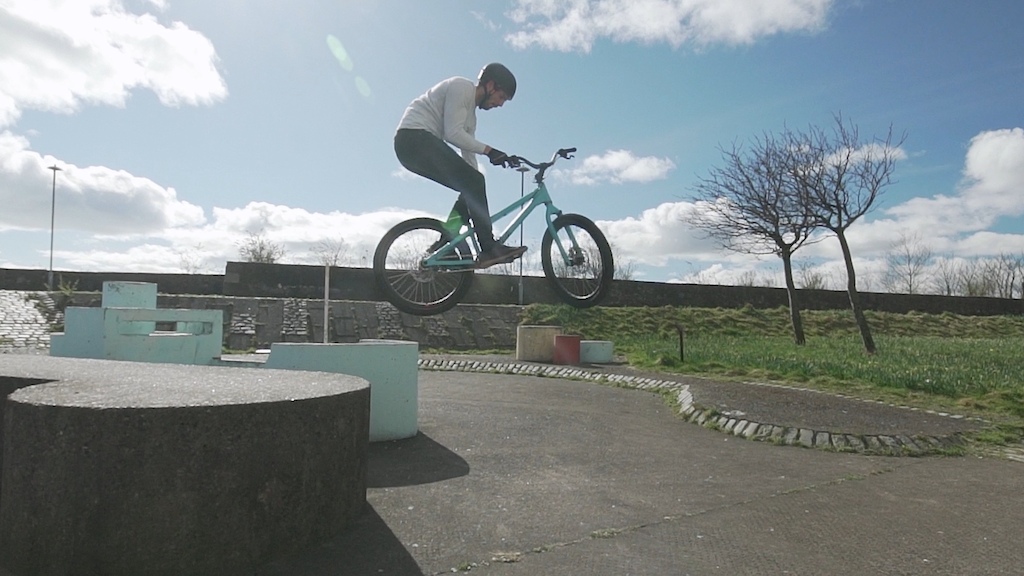 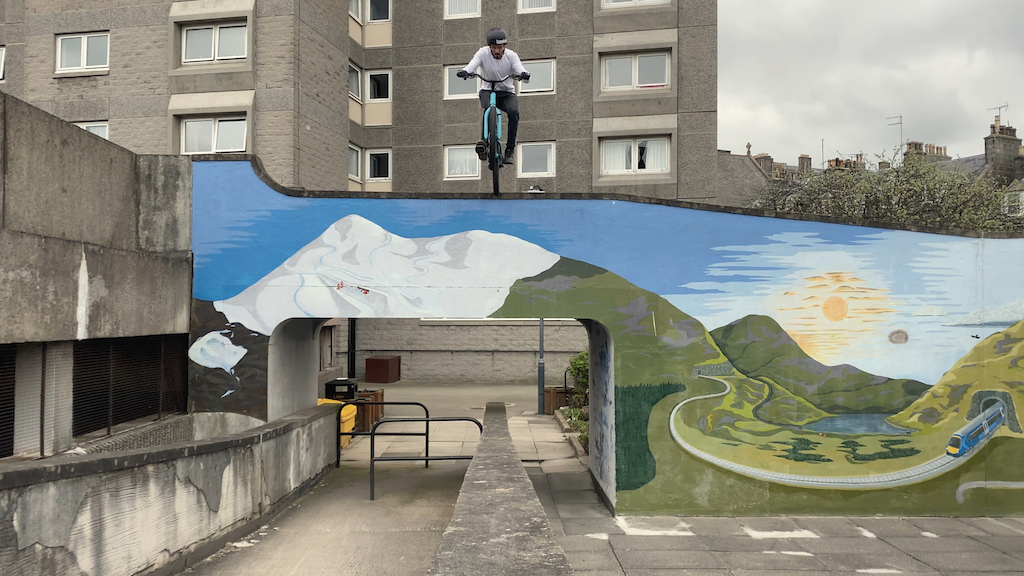 At this point, I'm trying to concentrate and not question my life choices..

RadBartTaylor (Aug 11, 2021 at 7:56)
People in the UK must be really tolerant.....when I was younger I'd have people yelling at me constantly and cops going out of their way to lecture me....seems like there is pretty minimal confrontation. Awesome vid - that guys has some HOPS

BenTravis (Aug 12, 2021 at 6:14)
@RadBartTaylor, they're not all tolerant, we do get confrontation quite a bit but tend to just go somewhere else then come back later. Also, pandemic and all that, most aren't up for getting in peoples faces at the mo. Thanks for watching

DarrellW (Aug 12, 2021 at 4:37)
As someone who grew up riding BMX street, street trials is so much more interesting. Apart from the fact that they have to pedal like loonies to get anywhere and therefore can't escape all the angry people who threaten and chase riders, it looks great.

WoodenCrow (Aug 12, 2021 at 19:32)
So many mind-blowing moves... World-class. When you trials guys 180 up into a reverse stoppie (not sure on the move's name) and then just ride it out... makes me wonder if we're really the same species. Thanks for the killer edit!!

That'd be a fakie nose roll you're talking about. They're pretty weird to get the head around, but once you get them, they do feel pretty sweet!

BenTravis (Aug 12, 2021 at 6:19)
I wasn't sure about the geo of the Fourplay initally, but once I got going on it, I do prefer it now! Just a really nice all round trials bike