Meet Bex Baraona, one of the fastest EWS racers in the world. She also co-founded Gowaan Gals, a program to help inspire other women to ride through events, content, and coaching.

The former UK National Champion recently moved to Innerleithen, Scotland, one of the UK's premier riding destinations. It is home to the head EWS office and will play host to the final round of the 2021 EWS season.

In this video, Bex discusses the reason for her moves, gives insight into her training regimen, and shreds some new trails on her Ibis Ripmo Carbon. 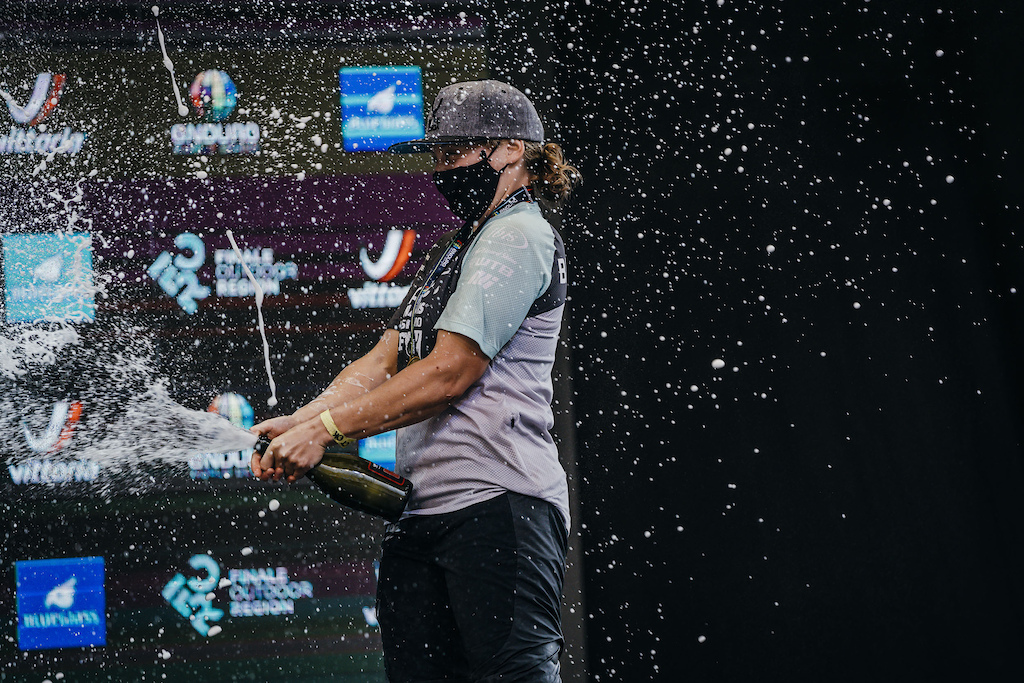 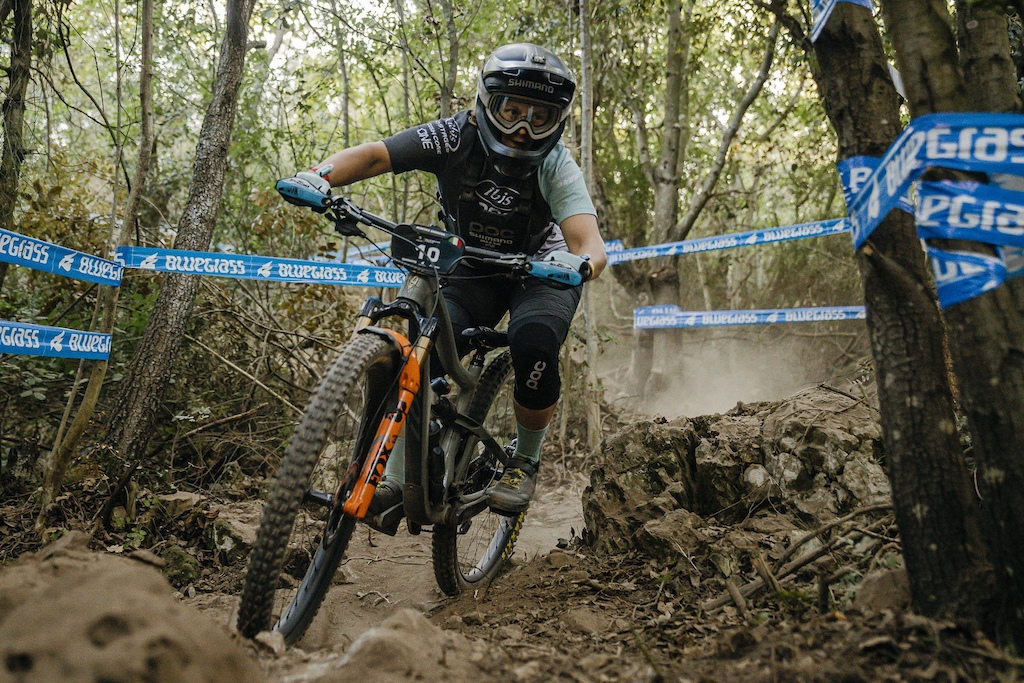 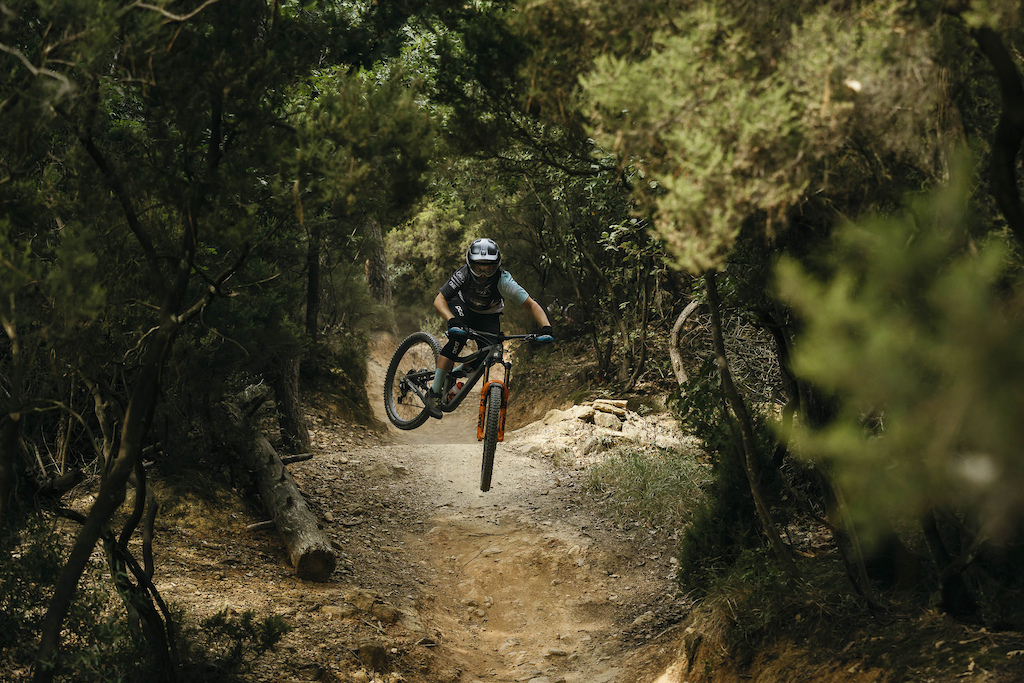 Last time I was at Inners, I sat in the rain at the bus stop in the evening (DH Nationals round a couple of months ago) with a bunch of drunk football fans who supported different teams and we just talked blx for a while, whilst one of the sung, the other apologised for their drunk mate and we all smiled and chatted until their bus came.
Great wee town.

Mtn-Goat-13 (Sep 22, 2021 at 5:17)
I can barely get to the PB content anymore before my daughter alerts me to some shredits I need to see that she found first. Thank the gods that not only do the ladies shred (and always have) but they're finally getting the coverage they've long been denied. Effin love it. You can expect a tonna coverage for guys: nothing new here, but at least now the young gen can watch guys & gals killin it & that really matters.

kokofosho (Sep 22, 2021 at 8:32)
And getting paid fairly really matters. I follow Bex and she was one of the reasons I bought an Ibis.

Mtn-Goat-13 (Sep 24, 2021 at 4:57)
@kokofosho: AGREED. As a guy I can truly say I hope the mountain bike ladies are getting paid equally to the men, but maybe this would be a deeper dive conversation to pinkbike’s topic they did a few months ago about overall pay… Which wasn’t very much even for some of the best riders. I would be curious to know