Video: Bikepacking Racing Across Morocco's Atlas Mountains in 'Into The Rift'

To simply finish the Atlas Mountain Race means navigating 1,200 kilometres of the most rugged and remote roads in Morocco, riding forgotten gravel paths from Marrakech to the Atlantic coast whilst climbing a staggering 25,000 meters of elevation along the way. Riders would find themselves riding past snow-capped peaks, through scorched deserts and into palm-filled oases, all within the eight-day time limit.

To win requires riding almost non-stop, night and day, for days on end. It is a combination of strength and sleep deprivation that only a few riders in the world can manage. Riding alone, unsupported and loaded down with supplies, each competitor must constantly battle mechanicals, heat exhaustion and saddle sores to get to the finish. There is no prize, no money, simply the satisfaction that comes from pushing oneself to the limit while exploring the backroads of a beautiful country.

With support from PEdALED, Canyon, Fizik and the race crew led by organiser and route creator Nelson Trees, filmmaker Brady Lawrence followed the race documenting everything from a brutal 80-kilometre walk through the high desert with a broken bike, to one racer’s simple joy at realising they’ll soon eat their first warm meal in days. Featuring the sport’s biggest names and first-time, ultra-distance racers alike, the film gets up close to the kind of people crazy enough to take on this epic challenge. Capturing the human drama set against an otherworldly landscape, Into the Rift is an in-depth look at a true cycling adventure.

Following the premiere there will be a Zoom Q&A hosted by Atlas Mountain Race with the top riders, race director and filmmaker. Head over to the Canyon Instagram channel and follow the link in the stories to get involved.

Winner of 2 Trans-Continental races, Canyon athlete James Mark Hayden turned his attention from road cycling to mountain bikes, and it's safe to say that they've taken a tight hold of James, as with all of us in the MTB community. He first got a taste of chunky wheels when he embarked on the Italy Divide race in April 2019 and from then he was hooked, going on to to the Highland Trail the following month and then straight into the infamous Silk Road Mountain Race in August of that year, so when the Atlas mountain Race was announced, he knew this was to be his next challenge. 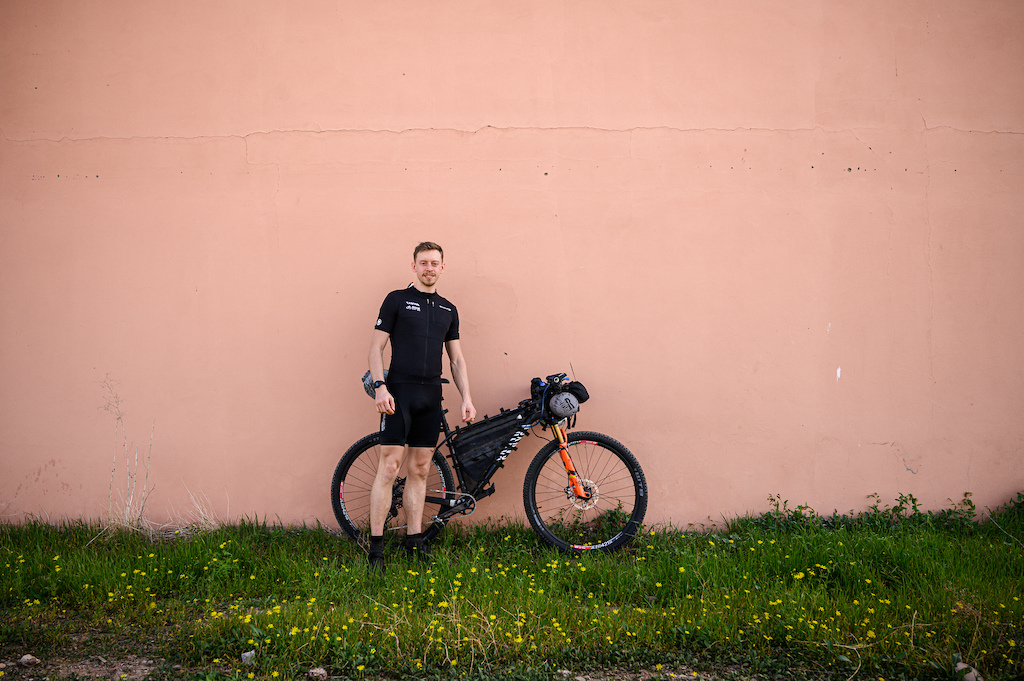 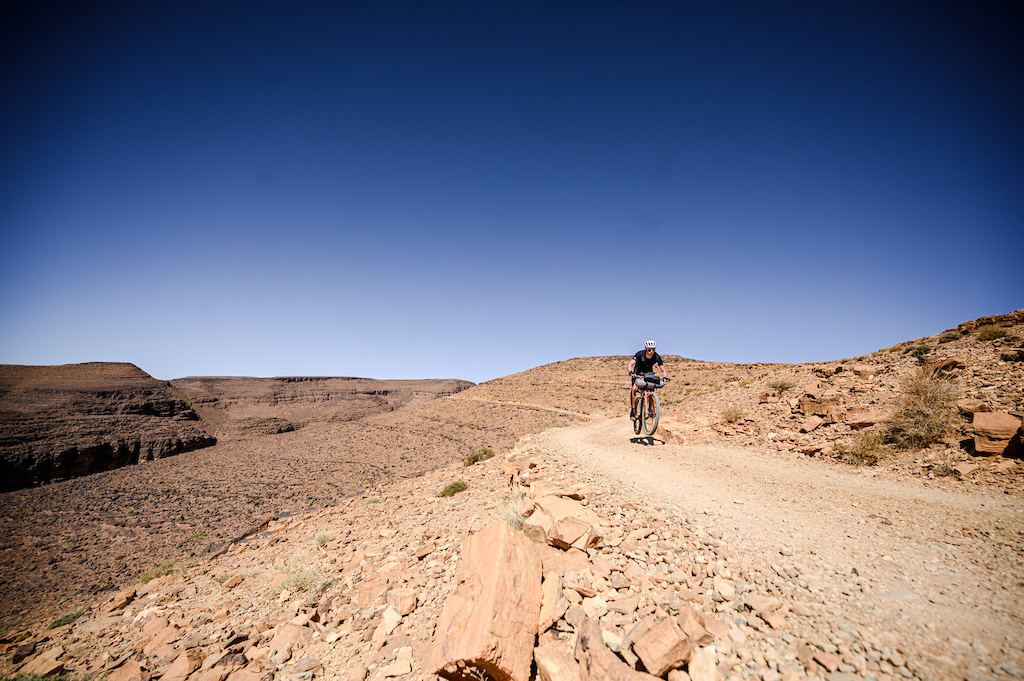 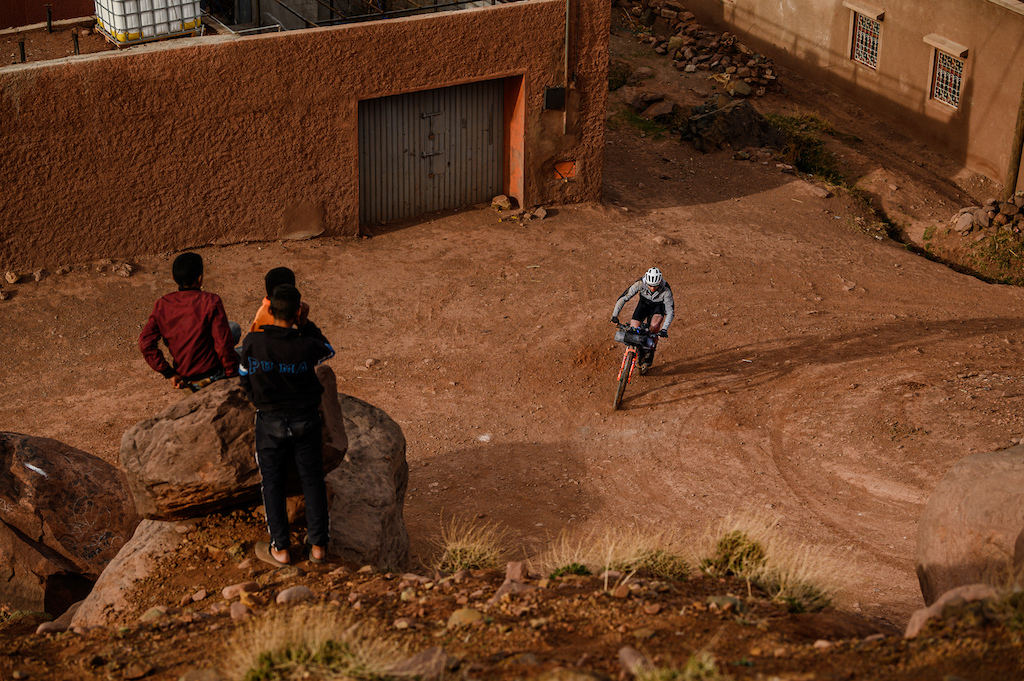 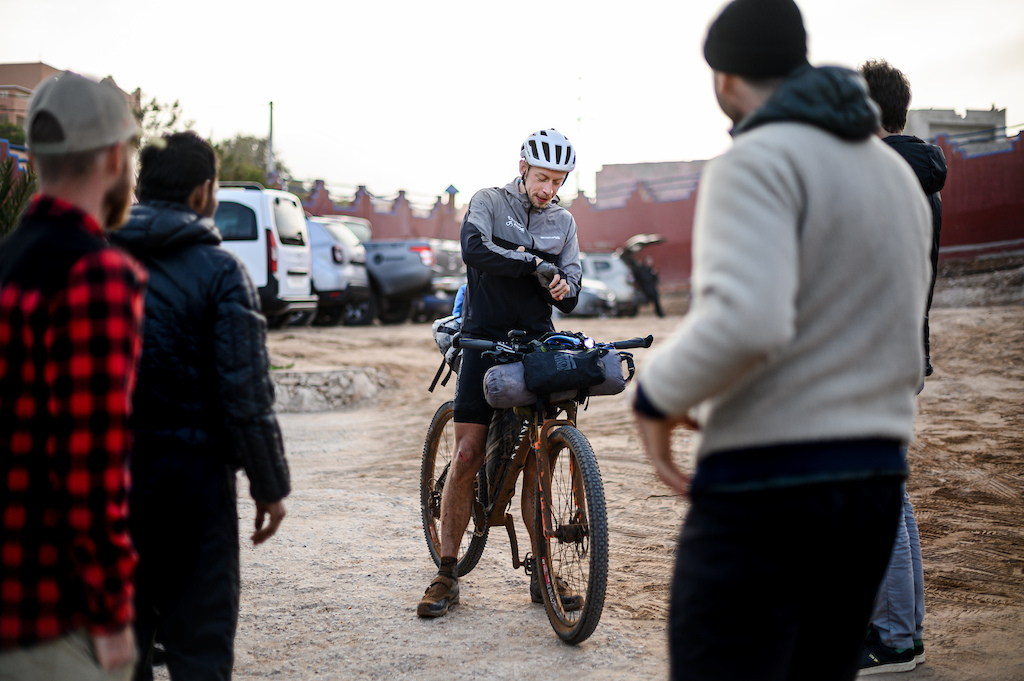 James finished in 2nd place after completing the race in a mere 4 days, 0 hours and 9 minutes and is now looking forward to sitting down with a fresh beer and enjoying the premiere of Into The Rift before planning his next big adventure. 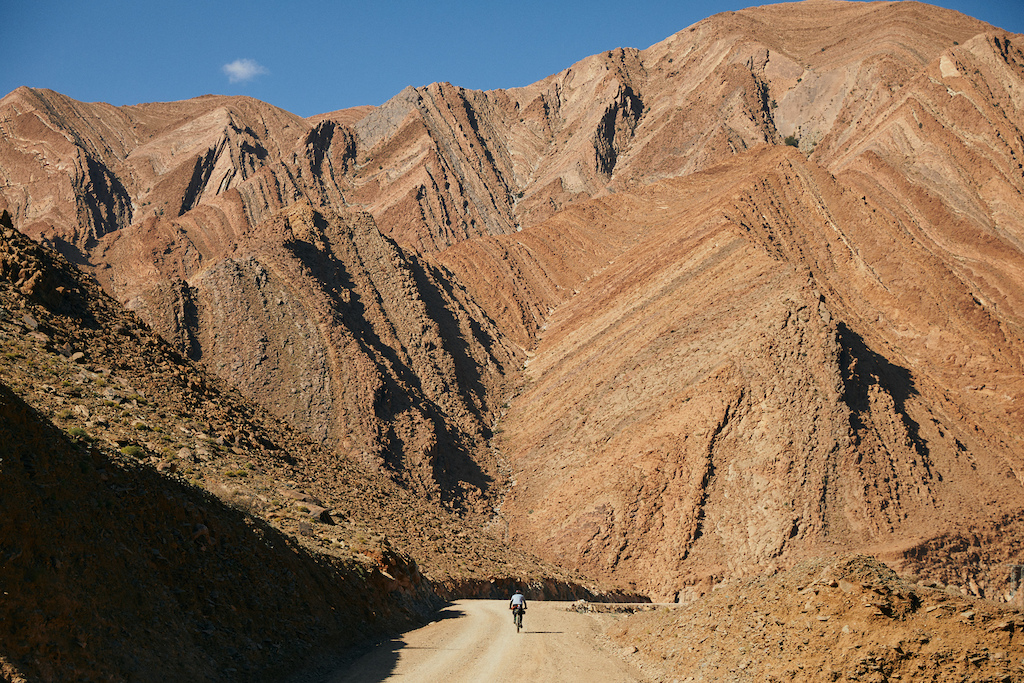 alexsin (May 20, 2020 at 12:30)
Having been to Morocco I can't imagine bikepacking across. Though I'm glad somebody is! This was a nice video in a time when we can't travel.

rob-chambo (May 22, 2020 at 11:29)
For all those that commented on the enve fork article wondering what it was for... I love these videos of ultra endurance bikepacking races. Pure aspirational stuff

SAM! IF YOU LET ME BE,
I WILL TRY LYCRA. YOU WILL SEE.