Guildford, Surrey, has a population density of 1,636.8 per Sq KM. It's a beautiful area full of rolling hills, mature woodland, and the Surrey Hills are, of course, home to riding that Brendan Fairclough and others have made world-famous over the last few years. 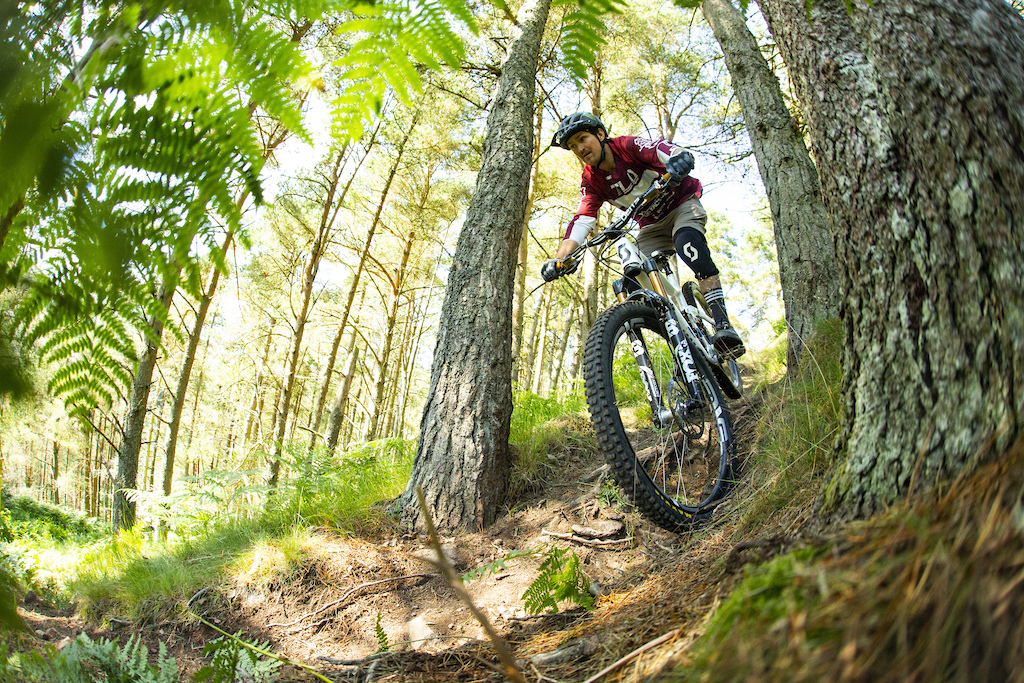 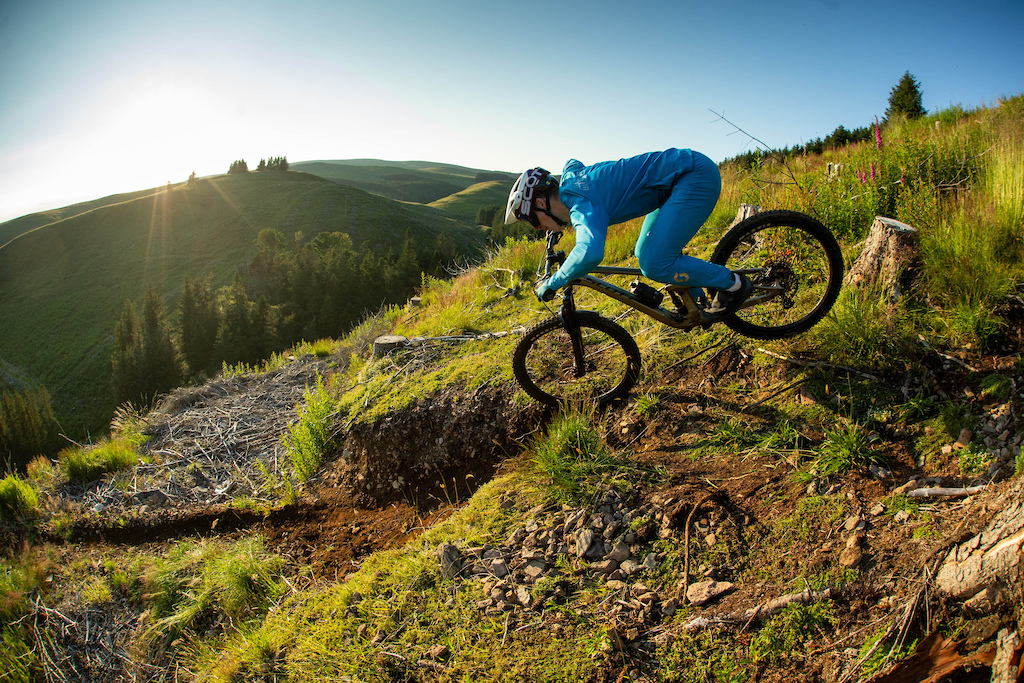 In stark contrast to that, the Upper Coquet Valley in Northumberland National Park has a population density of 1 person per Sq KM. Space is abundant here. The trails are steep and technical yet the area is better known for its turbulent history. Legendary for its teak-tough but friendly locals, its fame ebbs away when you drive south of Leeds. It is, so to speak, out on a limb, stuck between Hadrians Wall to the south and the Scottish Border to the North, and bizarrely, South as well. That's right - this area is further north than a decent chunk of Scotland. 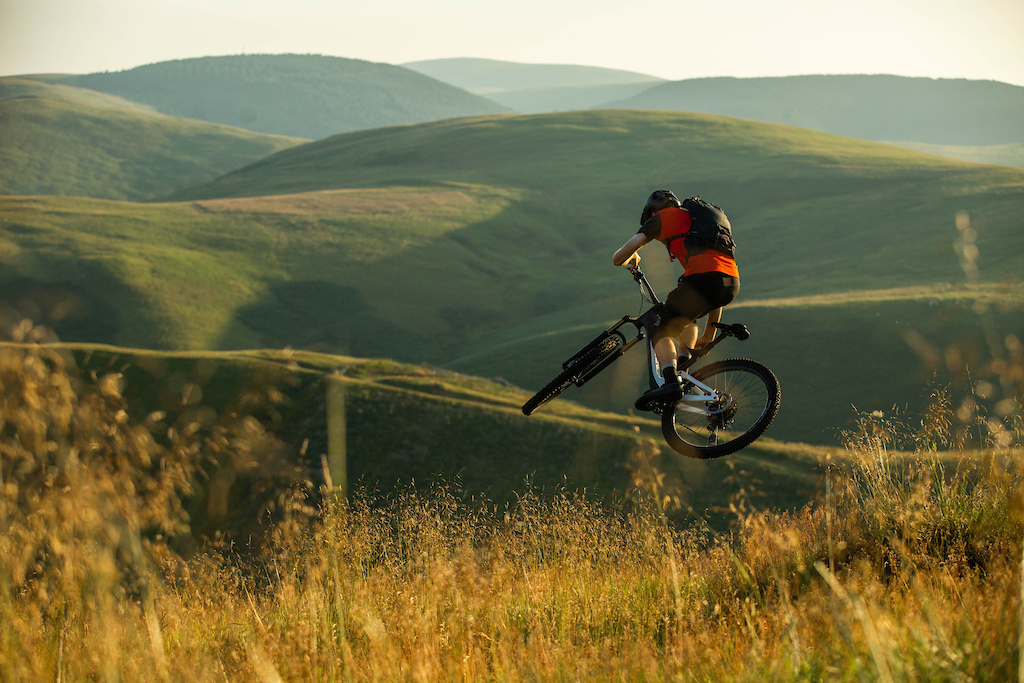 Having started in 2017 with a modest 400 rider field, filled with sturdy pioneers keen to explore, The Naughty Northumbrian has grown into the cult-classic 850 rider event that it is now. The drop-out rate between practice and race day verges on 50%. It is long. It is hard. And yet, riders of all genders, ages and sizes want to roll up their sleeves and get stuck in: It could be symptomatic of unbridled lunacy, or more the simultaneous paradox of being disconnected from the world, yet feeling more engaged than ever.

The event, which is working hard to be responsible under the Trash Free Trails approved scheme, is welcomed and enjoyed by many of the locals, whose dulcet tones and dialects may be fading, but when you hear that rolling R of an Upper Coquet local, it is a pleasure to the ears.

Now, with a new, 3-year partnership between Scott and the Naughty Northumbrian announced it seemed only fitting to bring the South's finest free-racer up to the wild's of Northumberland to sample what these race-only, hand built and wild trails have to offer.

QuinceyDavidson (Aug 17, 2021 at 6:58)
@NaughtyNorthumbrian: how do you get the trails dug without, you know, getting blown to pieces?
See you in 2 weeks

NaughtyNorthumbrian (Aug 17, 2021 at 8:37)
@QuinceyDavidson: Wear as much camouflage as possible and hold on tight! We aren't actually on the ranges, but within a mile or so. It gets pretty loud!

NaughtyNorthumbrian (Aug 17, 2021 at 3:20)
North, south, east, west, rankers, gleys, peat, braiding, lichen, spawning, volcanoes and glaciers!. There's a lot going on in the valley and even us who live here get confused!