Brendan Howey escapes Canadian winter down under.
After spending a few weeks in Australia last year, Brendan Howey made the decision to chase summer this year and spend the majority of his “winter” down under, riding bikes and digging trail in Maydena, Tasmania.

Deep in the Tasmanian rainforest beneath the ferns Brendan tears up the Maydena Bike park trails in typical Howey style all aboard his Commencal Furious. 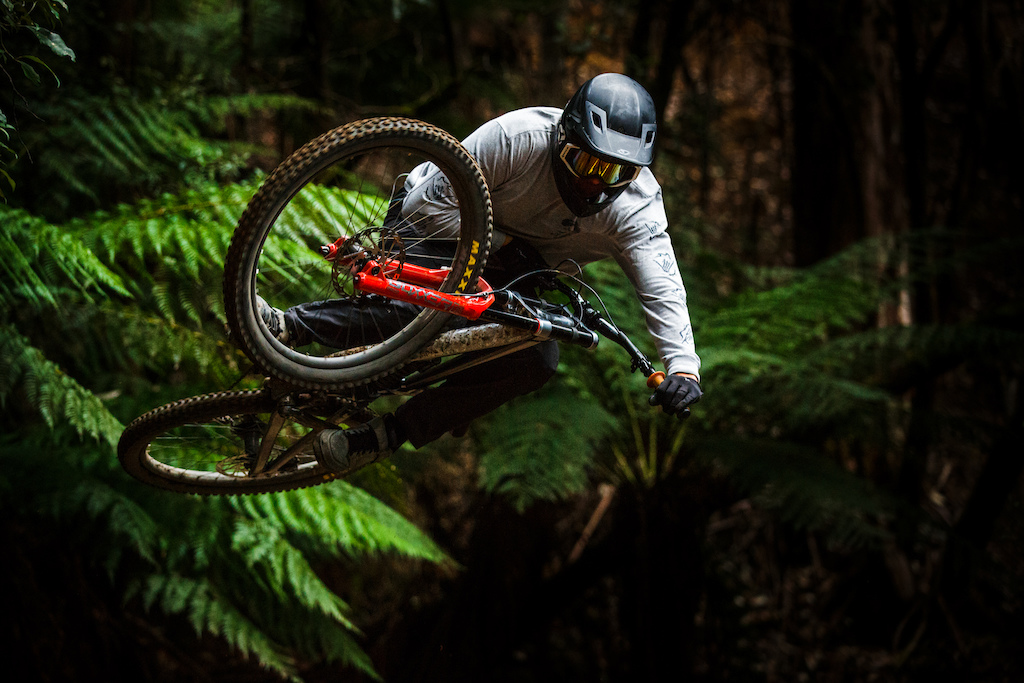 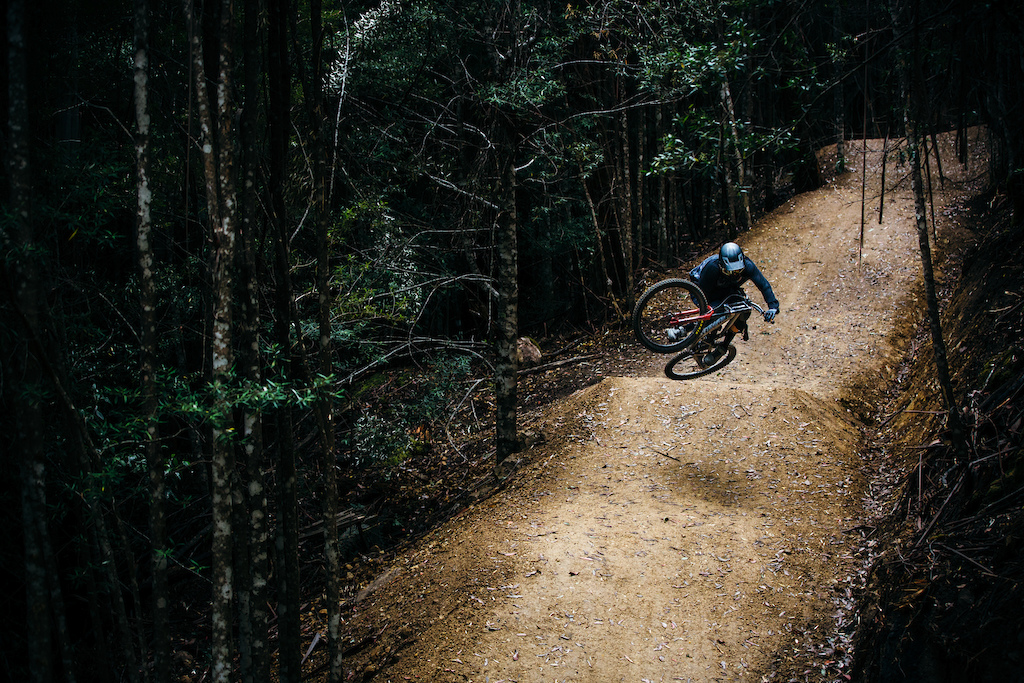 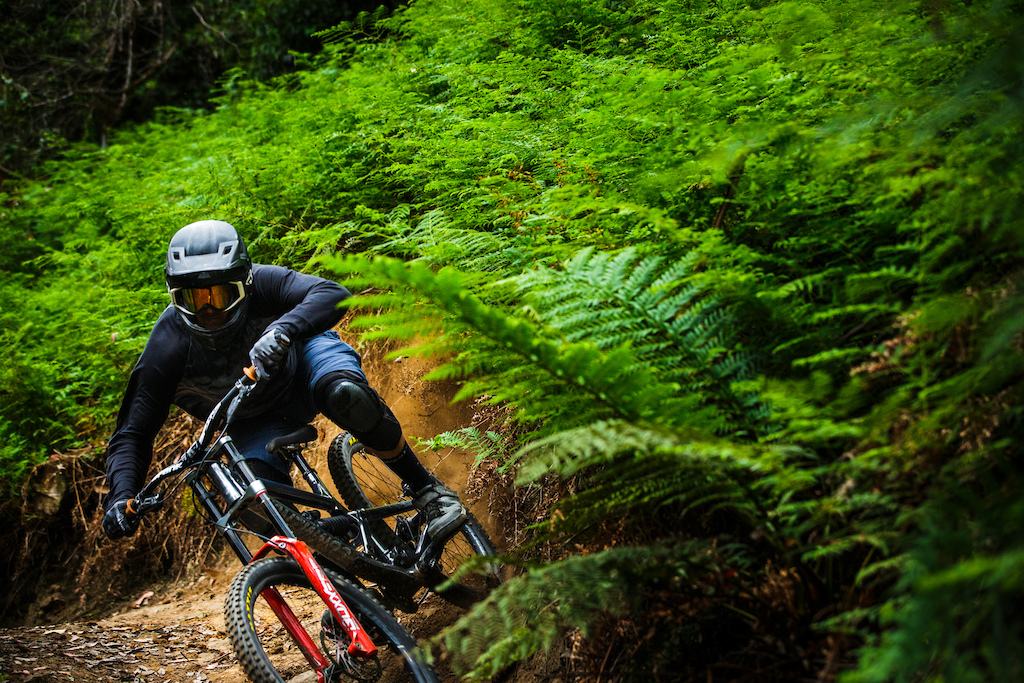 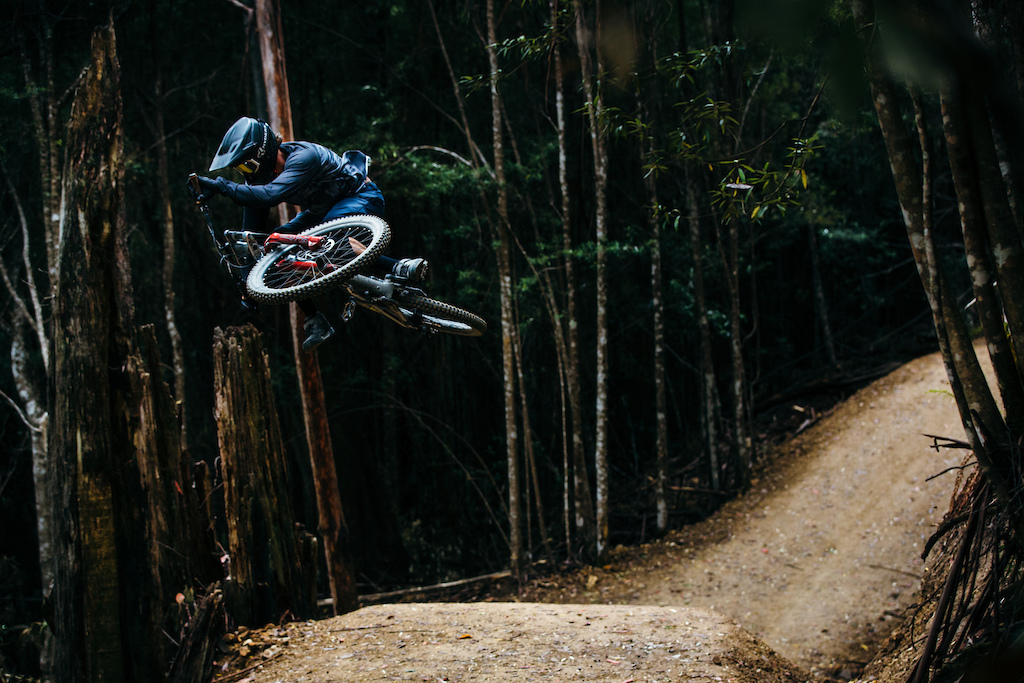 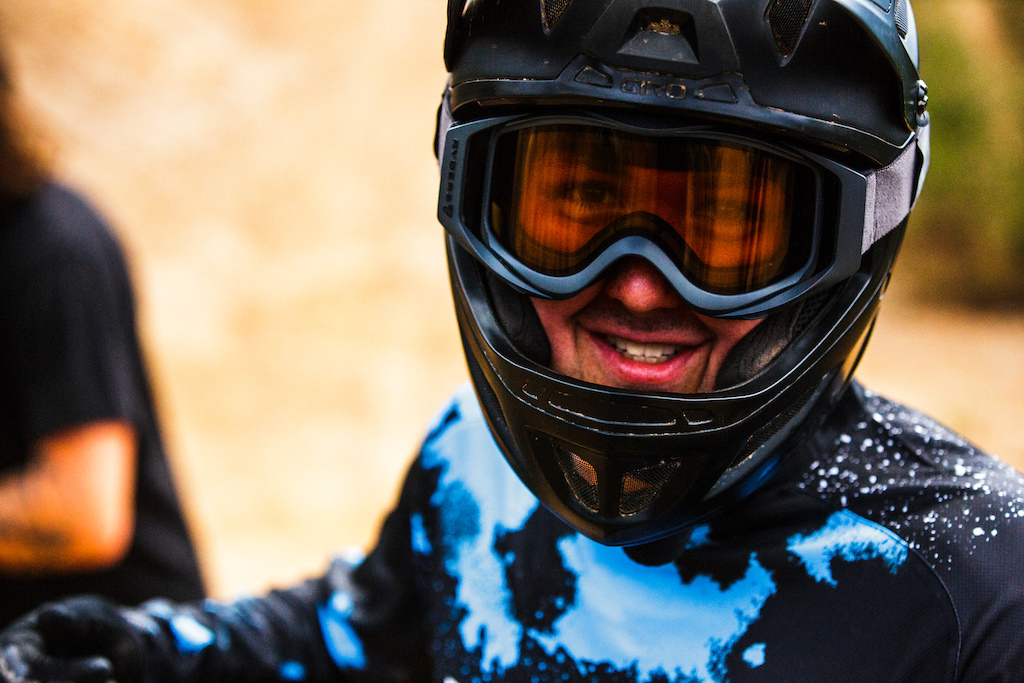 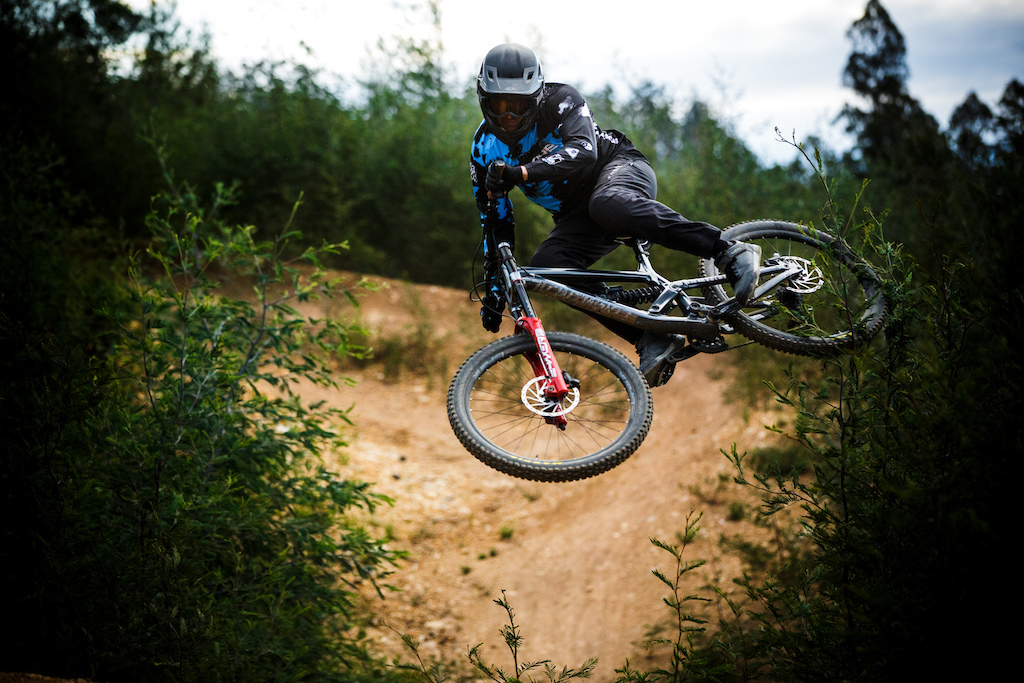 chriskneeland (Apr 9, 2020 at 9:31)
One of the most under-rated bike riders on the planet. This dude needs more coverage.

tbubier (Apr 9, 2020 at 11:16)
What happened to this dude? I remember he used to put out absolutely banger vids and I feel like I haven't seen anything from him in a while? Dude kills it.

DrShovel (Apr 10, 2020 at 8:37)
I thought Brendogs one handed landing at darkfest was the steeziest thing i have ever seen, but this was unreal

bretttippie Plus (Apr 10, 2020 at 14:04)
Sick ripping Howey! I just rode the Maydena bike park not even a month ago and it is siiiiick!! 62 trails and 2700 vertical feet with all levels covered. I want to go back...but for now I'm gonna watch this again!