Video: Building & Freeriding A Massive Step Up on Vancouver Island

After high-school graduation, August Nesbitt set his scopes on building a trail that would reflect his riding-style and push his limits as a mountain-biker. His vision for a trail was to link and interlace manicured, sculpted Freeride features with steep, raw DH sections. 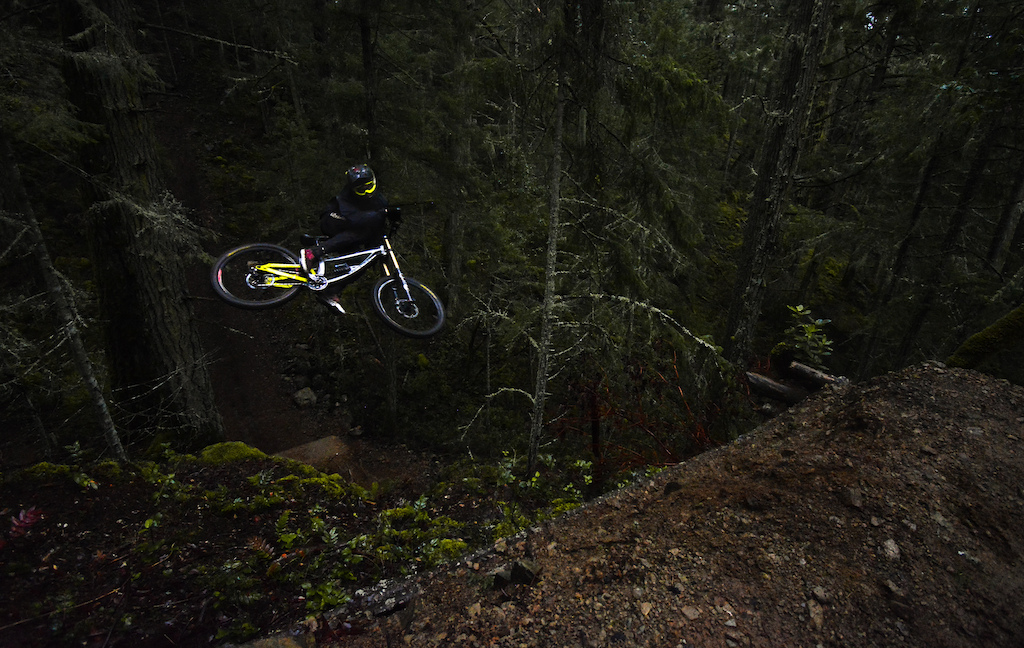 After the release of our 2017 project, "DUSK" which featured trails hand-built by August, we wanted to go bigger on a second video-project. During his gap-year after high school, August dedicated his time and energy to make the vision he had of a trail come to life. After weeks of scouting potential build areas, August found a zone which offered a wide diversity of natural features. From the summer of 2018 up until the beginning of 2020, on most days if you asked what August was doing, he was either going out or was already out building in this zone. No matter the conditions of the day, August was building. Even during the one week in the winter of 2019 when Victoria received a dump of snow, I still found August working on his step up; he brought a snow-shovel and was digging through two feet of snow to get to the dirt. 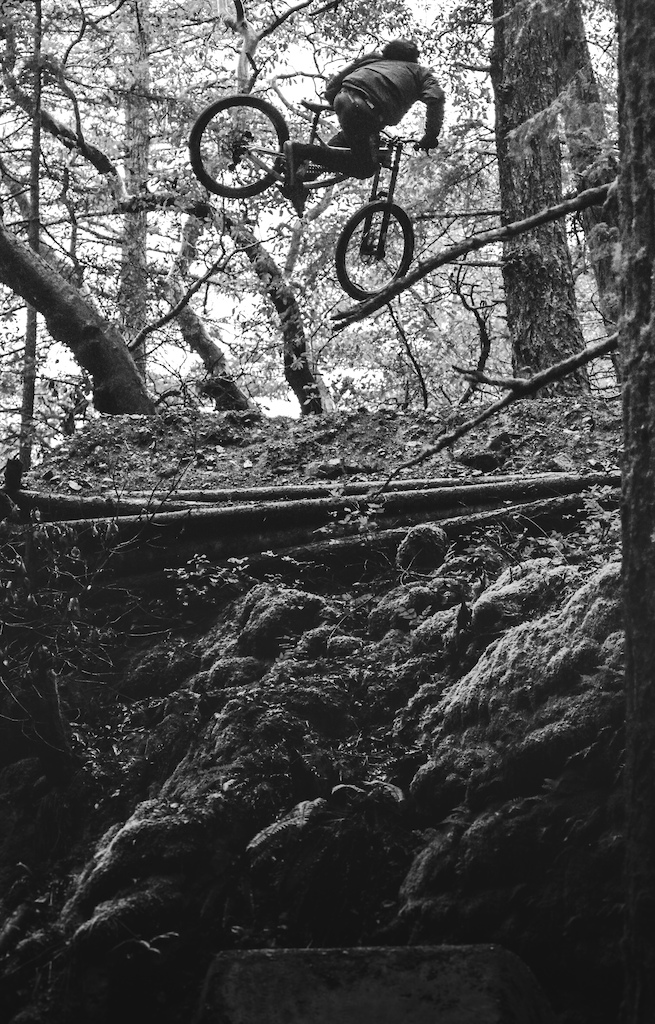 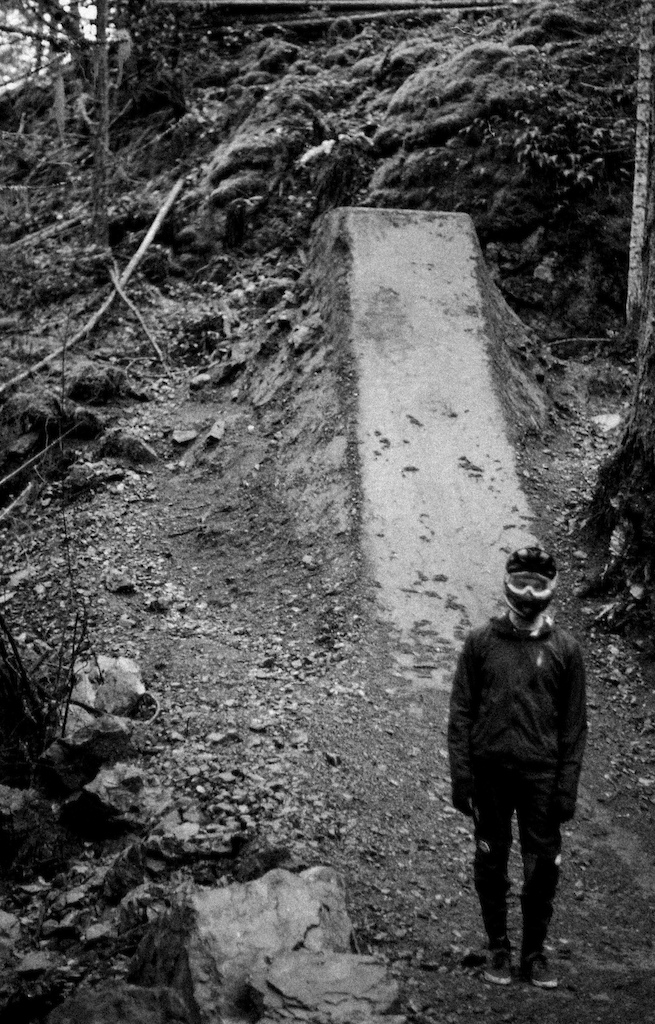 A whole variety of people would come out to give August some help on his line, but on the majority of days, August was solo digging; just himself, the trees, his tools, and the natural terrain of the zone. 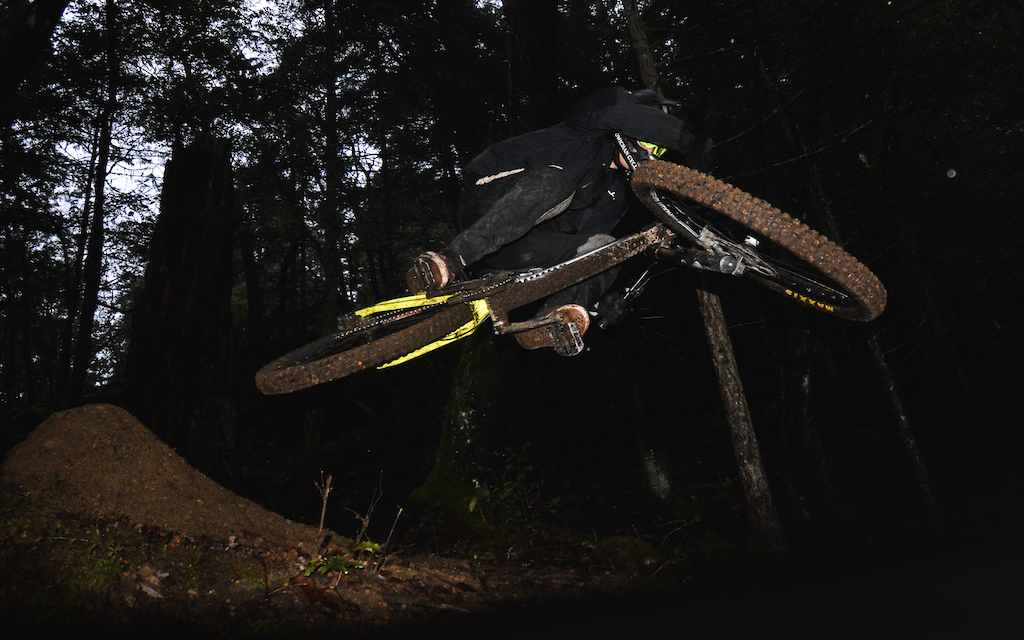 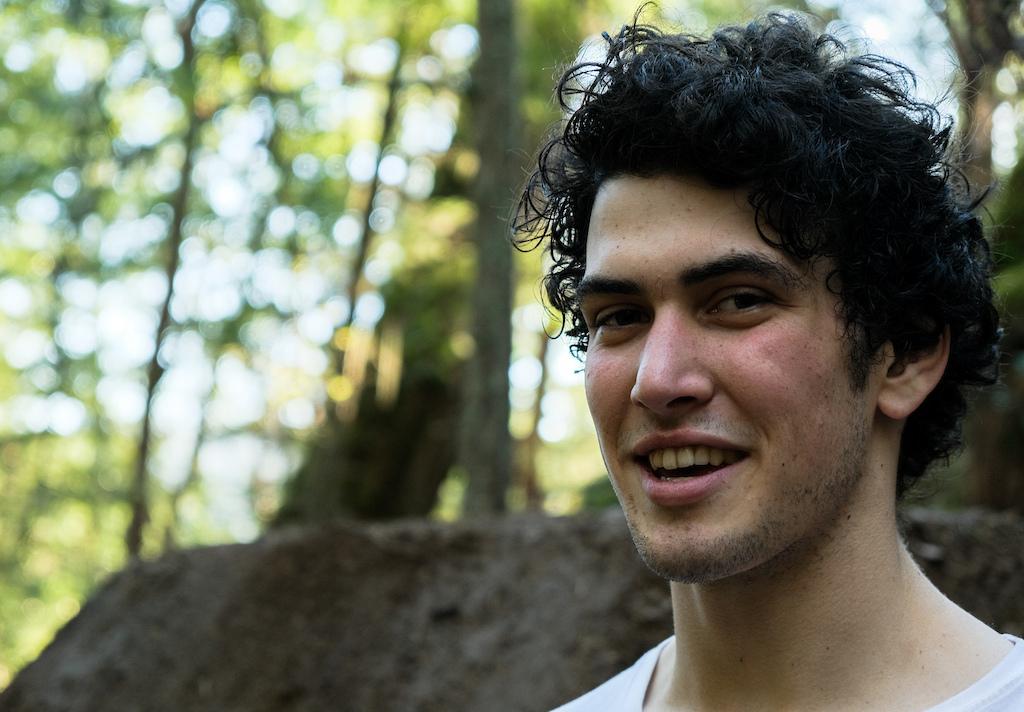 This film is dedicated to Jordie Lunn who's incredible work ethic and spirit motivated us throughout the making of this video.

august-nesbitt (Nov 4, 2020 at 11:27)
@transitionbikecompany thank you! I love my Tr500, its been holding up for years and is still one of the most fun bikes ive ridden.

scott-townes (Nov 4, 2020 at 12:33)
that thing is insane but they are one of the safer features to try stuff on. He might be shooting 15 vertical feet up but he's only a couple feet above the landing area with not much momentum. The compression coming into that must have been so wild and the double drop in run is just mental.

andrewgiesbrecht (Nov 4, 2020 at 12:52)
@scott-townes: seeing that jump in person nothing about it is safe. No pop all speed you crash and you’re in trouble

scott-townes (Nov 4, 2020 at 13:00)
@andrewgiesbrecht: Understood from the footage! haha. My point is straight airing vs. doing a 3 both seem equally as risky because of the logistics of hitting it properly, not what he does after leaving the lip because step ups tend to be way more forgiving on the landing than other style jumps.

christianmoutinho (Nov 4, 2020 at 16:20)
Nice work.Inspiring specially to kids that want to do what you are doing now. My son is 12 and is also from the island(Victoria).
You just showed him that where we live has an amazing potential for mtb.
Great riding...

JockoJones (Nov 4, 2020 at 13:58)
Such cool terrain to build in and just a great shred film. I guess I respect the tricks more when you see the wrecks that go into them.

hcaz (Nov 4, 2020 at 18:18)
Everything about this vid was refreshing! The riding and trails were rockin, the music was killer, and the editing tied it together perfectly.

emmettritenour (Nov 4, 2020 at 19:32)
Absolutely so insane. So inspiring especially as a local islander

Patchworx (Nov 4, 2020 at 20:40)
Top shelf everything. So legit takin your licks, figuring it out and throwin down Freeride will never die!!!

justinhoelzl (Nov 5, 2020 at 12:30)
jesus christ that was the best mtb vid i have seen in so long, gave me so jordie vibes on first segment

mountain-bike-matt (Nov 4, 2020 at 14:04)
Also, it was only the second time I watched it that I realized y'all switched out the fork on us for half the shots

icjakob (Nov 5, 2020 at 8:42)
So rad! congrats on stomping those big features after taking some solid hits. Trails look so good to~