Project: Alpine Vale was a code name used by Jonny Eden and I (Andrew Costain) for a project that took us out of our home town of Christchurch, New Zealand and into the rugged mountain range of Craigieburn. The goals were simple, get out of the city, scope some new spots, build some epic features and shred bikes.

It all started at the end of 2017 when we headed out to a known snowboard spot that we had built some jumps a few years back. They were run down and very dated with there flat takeoffs. We wanted to get more air! So we took them from the old school into the new. 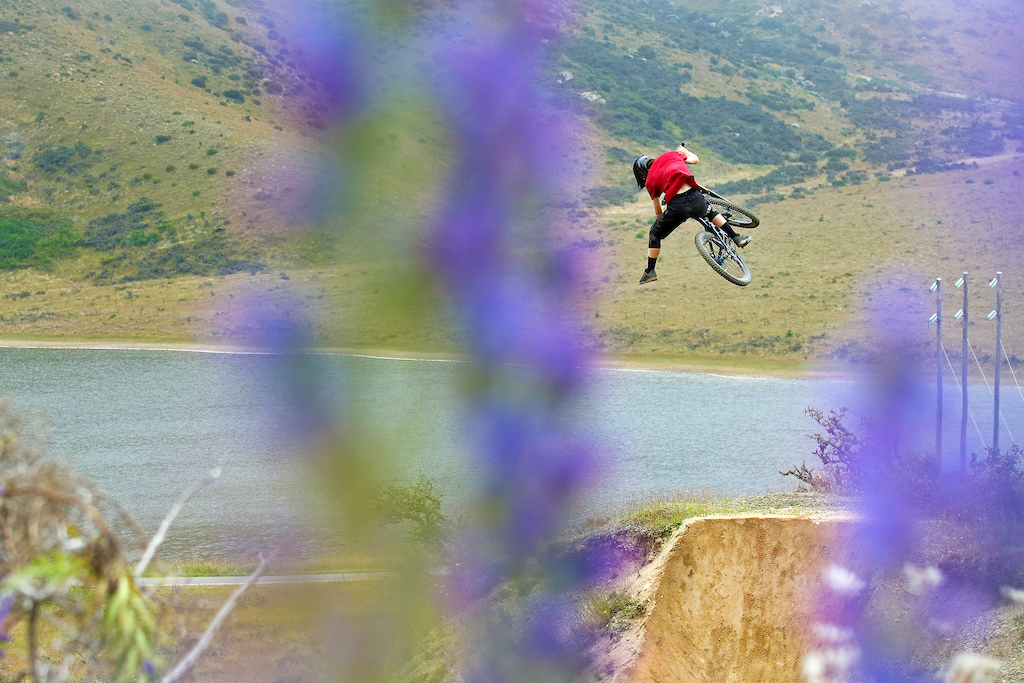 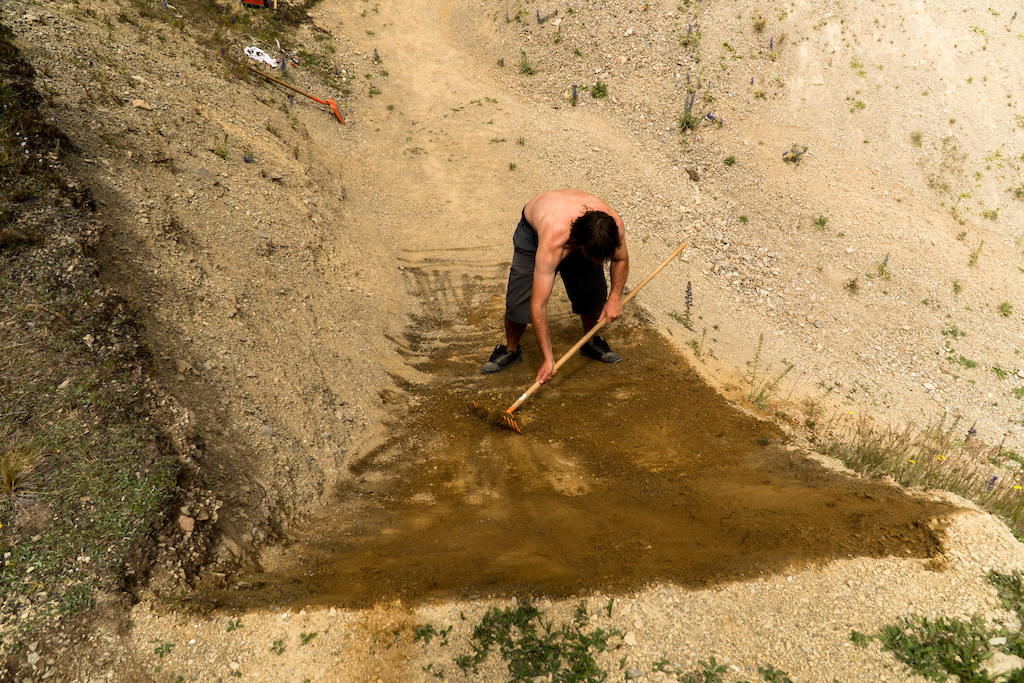 Andrew "Having water right there from the lake made for the best digging we could hope for"
Over the years of building features, Jonny and I have always found we work well together and think alike, so it makes for fun times, dope music, especially during the build and test phase.

The project came along nicely as we built a big hip with a few other features and we were starting to get amped! But the combination of wet winter weather and Jonny going to Canada meant we had to put the project on hold and we had to wait till next summer.

Fortunately, the winter flew as you'd expect with Jonny riding world-class trails in Whistler and I kept myself busy filming drift cars and other projects. However, as fast as winter went by, the moment Jonny returned, we were straight back up into the alpine to re-evaluate the situation on the hip and see how a winter of neglect had treated the spot. 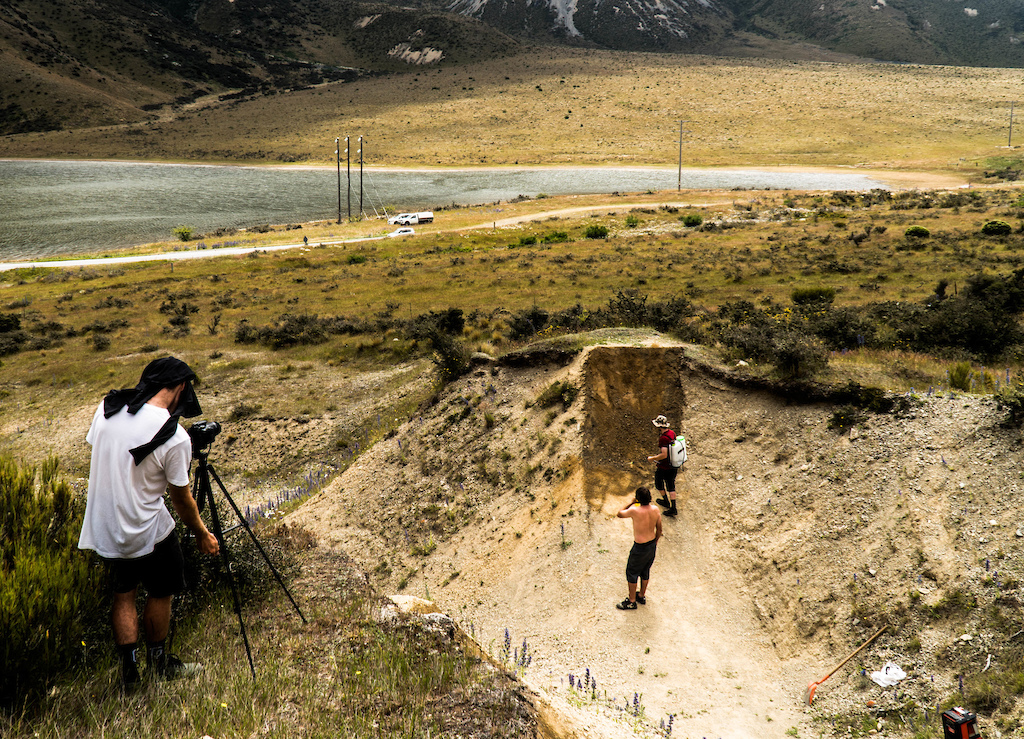 Billy Meaclem looking on as Jonny and Andrew prep the take off, Spray Packs are a must up here 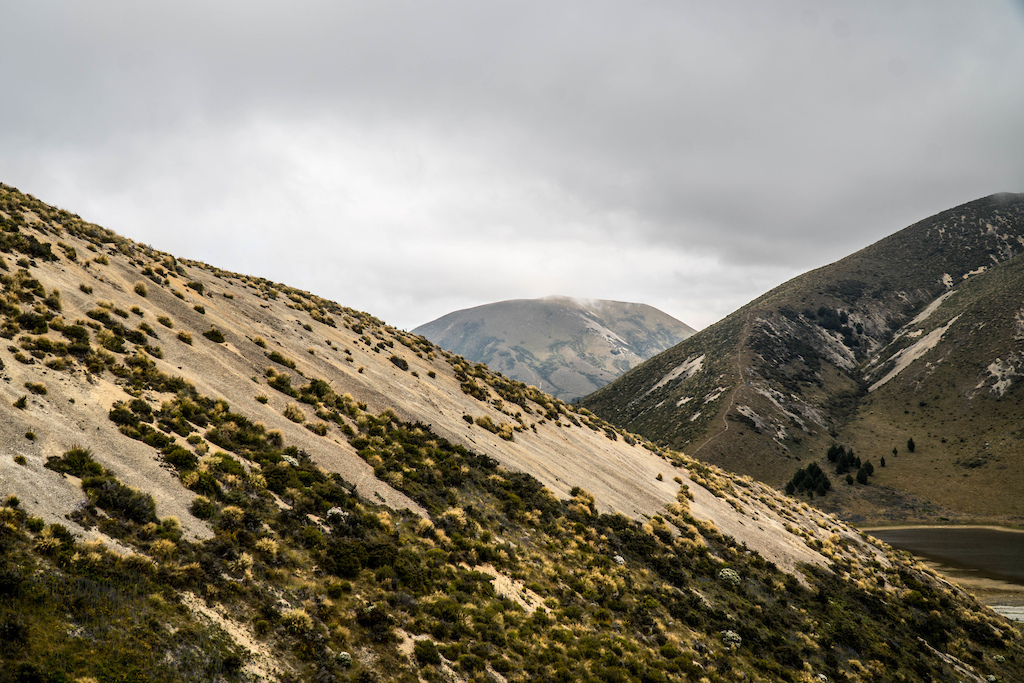 Alpine Vale
Luckily winter wasn't too harsh, and we were back in action within half a day of digging. It was time to have a test the jumps we had built. After testing was all done and we were beginning to feel super pumped on what we had made, we knew it was time to get a few of the boys involved for a film session, and to document the progress for a future magazine article.

Not many of the lads seemed too keen on the size of the jumps, but one dude we can always count on to step up to the plate is Christchurch local and Blaze Tech team member Billy Meaclem. 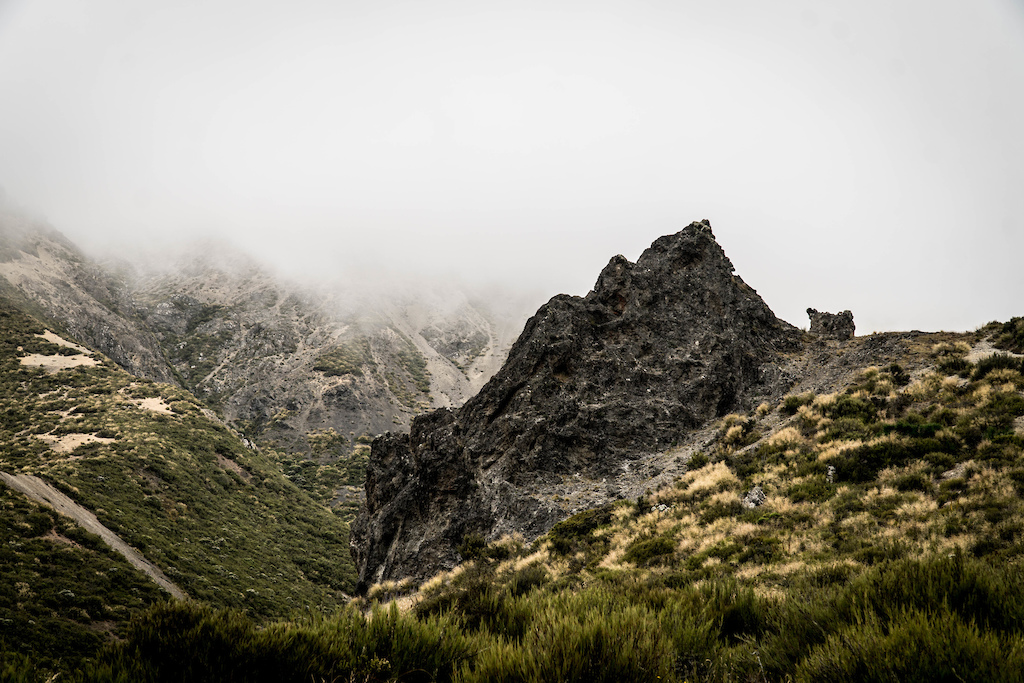 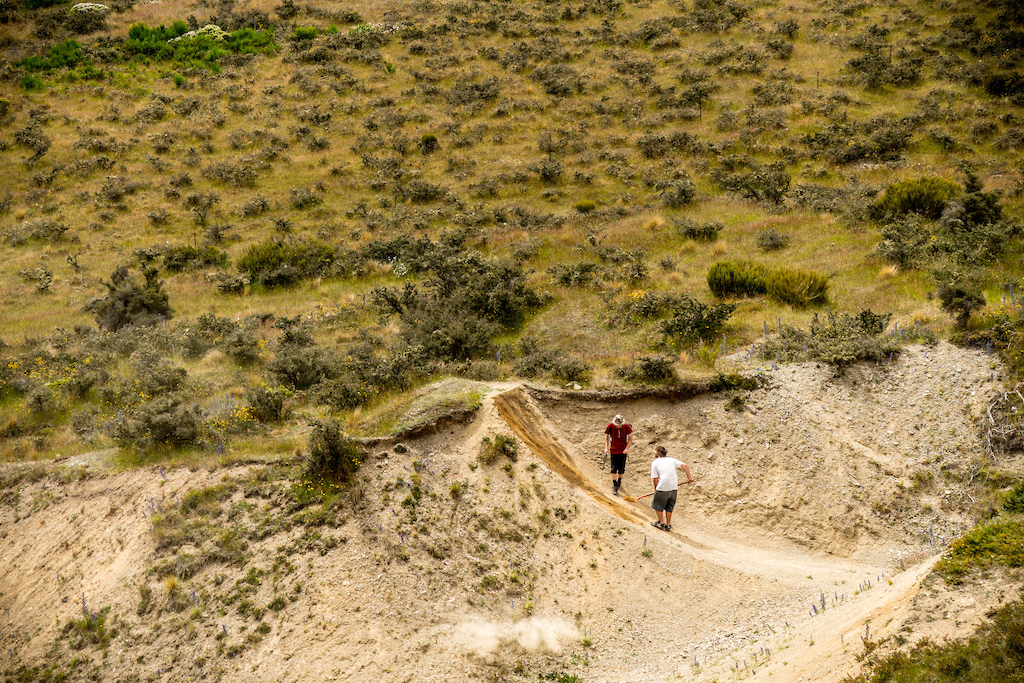 Jonny and Andrew Mid Build
With Billy and Jonny steeping up to be the feature riders in this project I knew we were in good hands and the feature was going to be something special.

Enjoy the photos and video and please don't forget to support Blaze Tech Media on Facebook, Instagram and Youtube so you can keep up to date with all of our up and coming projects and antics. 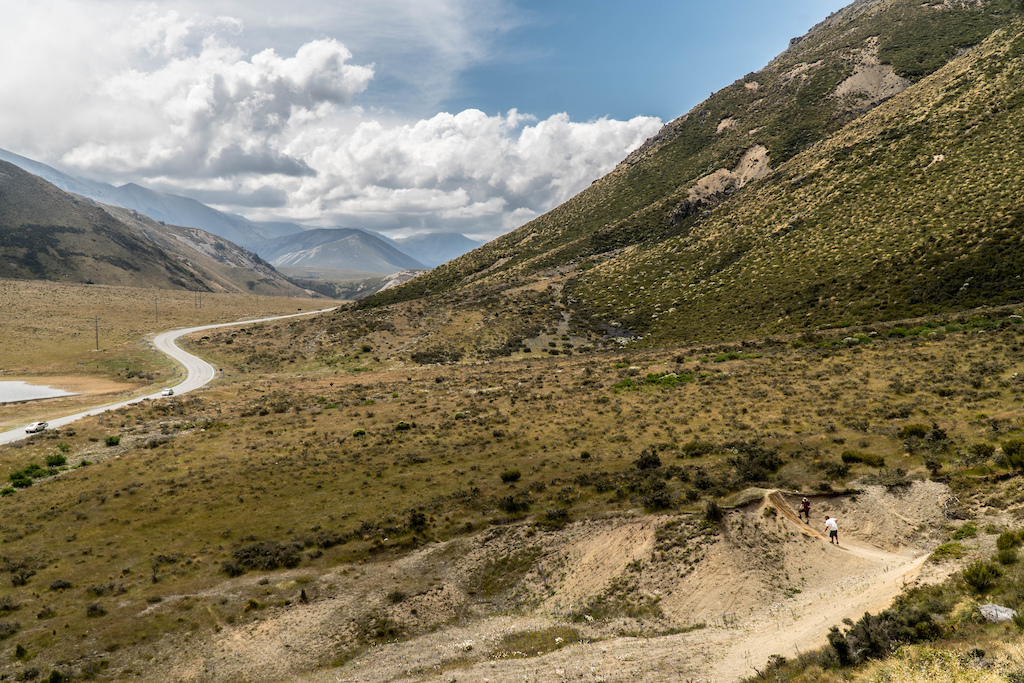 Step Down Hips are rather frightening 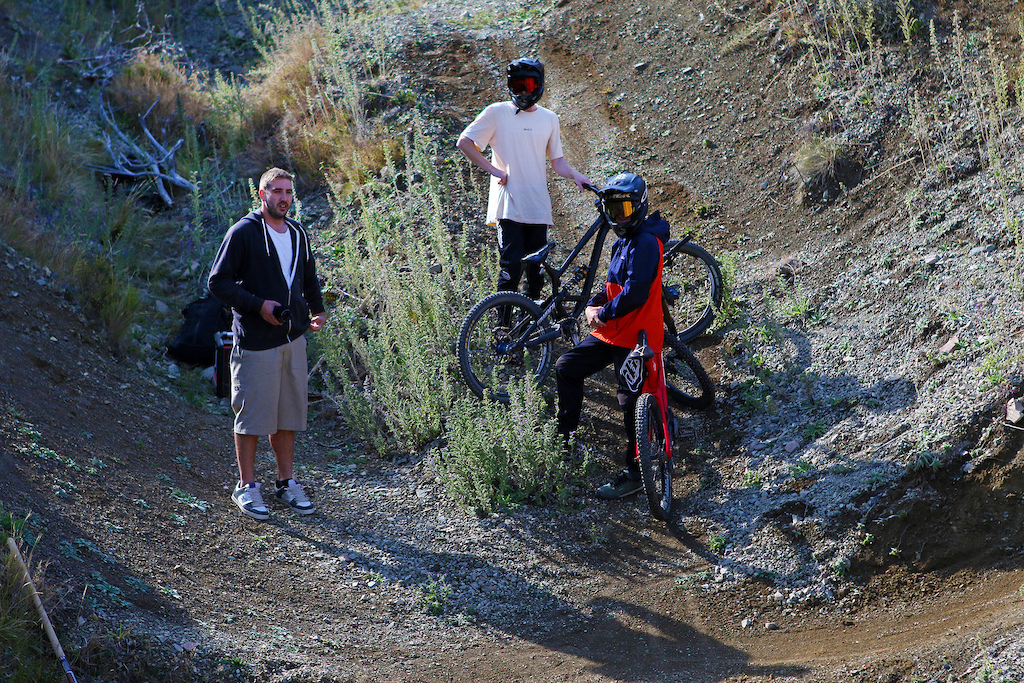 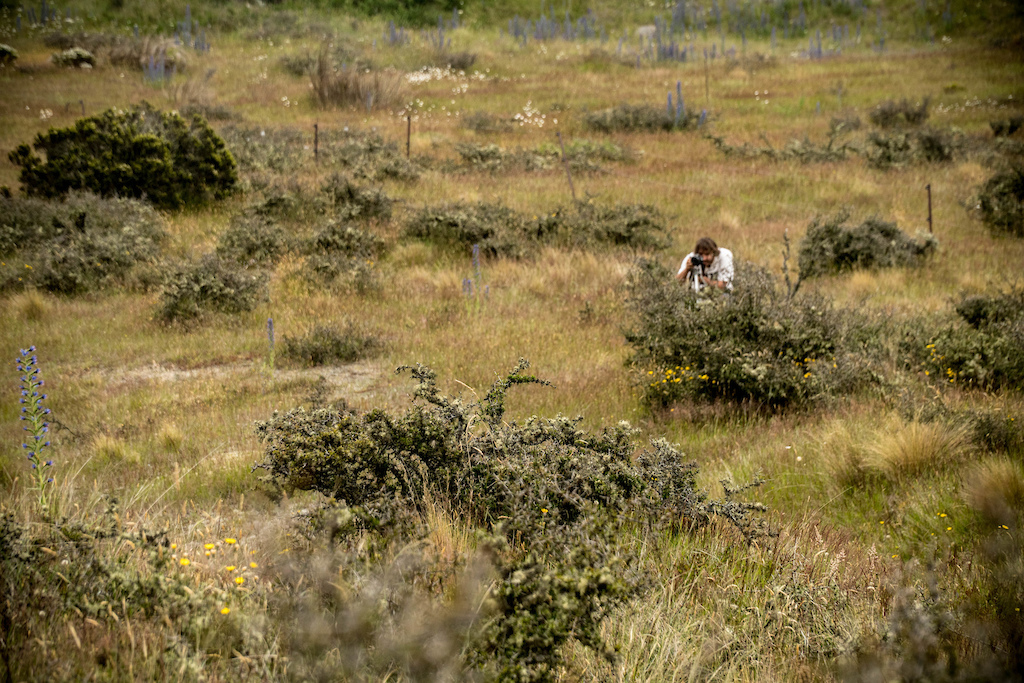 Andrew Setting up the cameras
Some words from Simon Makker ( Photographer )

When I first heard the Blazetech crew was working on resurrecting an old jump in the Canterbury high country I was instantly intrigued. The spot has some neat history and to see what Andrew and Jonny built was pretty impressive. Not only did they bring the old jump into the new-school, they added another right-hand hip on the other side of the gully to complement it perfectly.

Watching Jonny and Billy get wild on the big step-down booster was pretty spectacular. Jonny’s got a reputation for going bigger and higher than anyone, while Billy just oozes style and talent. The two days I spent out there shooting were really memorable and I was stoked with the final results that’ll appear in a magazine article very soon. Stay tuned... 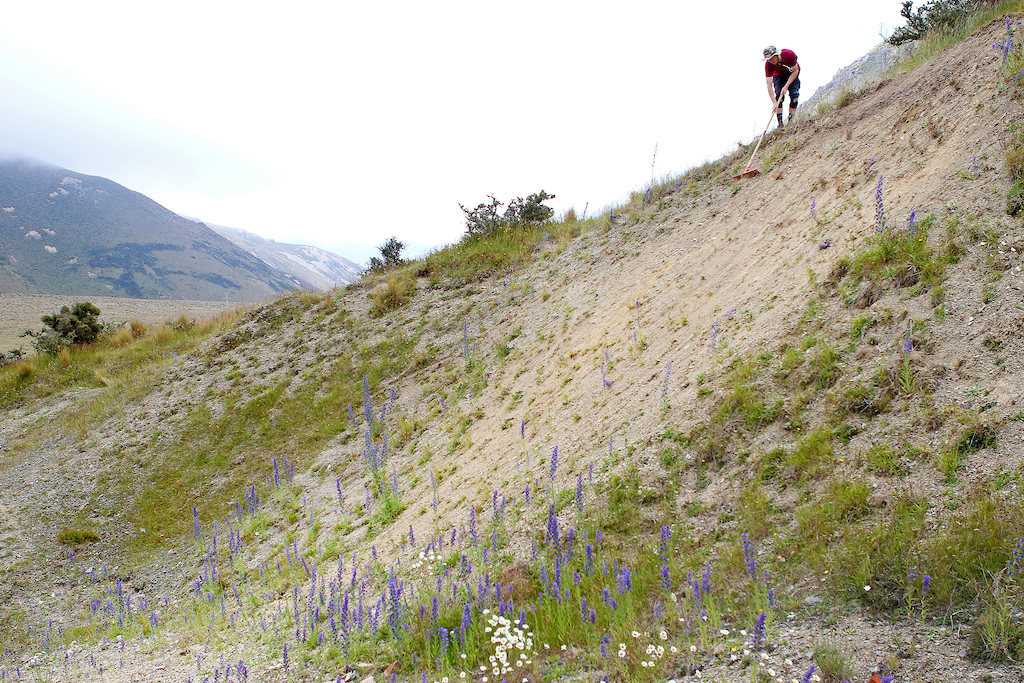 Landing prep is a must when sending this size booter 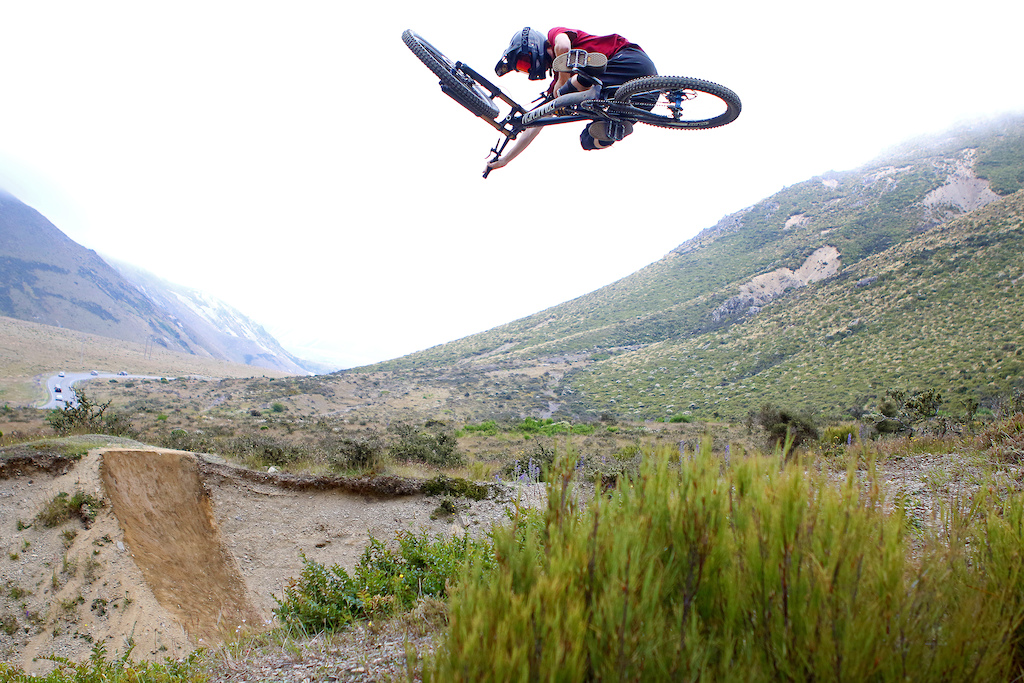 Jonny warming up on the right hand hip 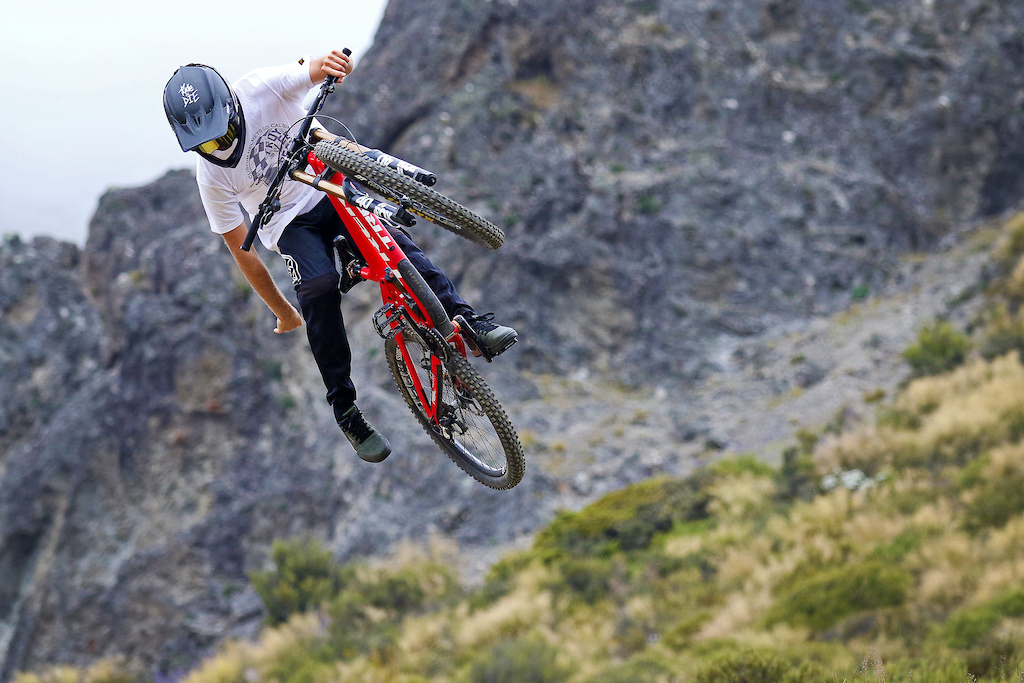 One Handed One Footer aka The Special K 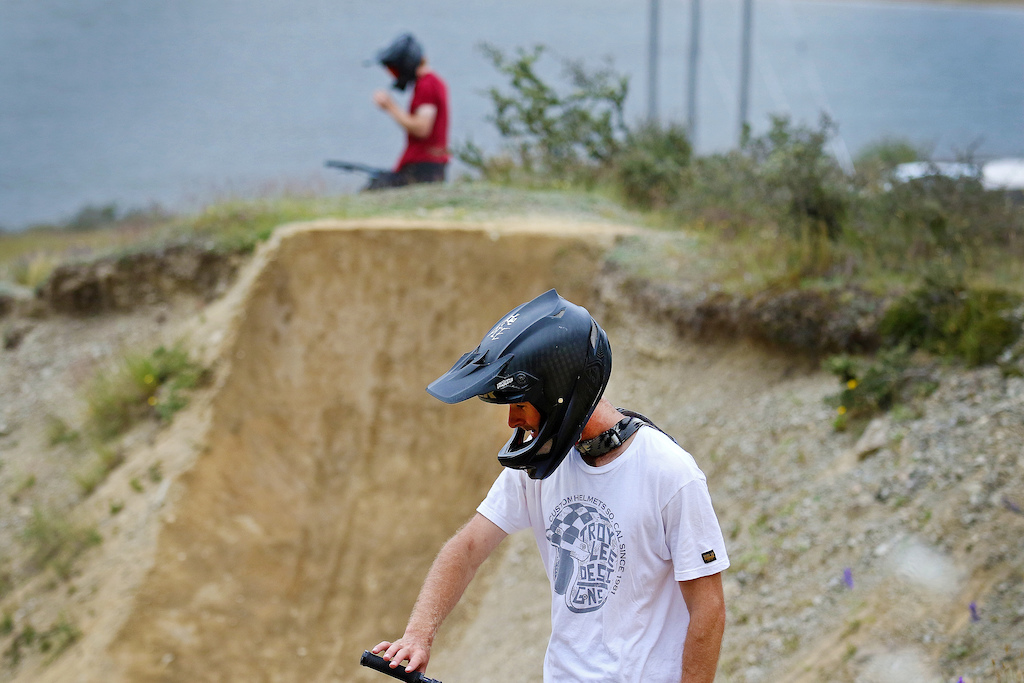 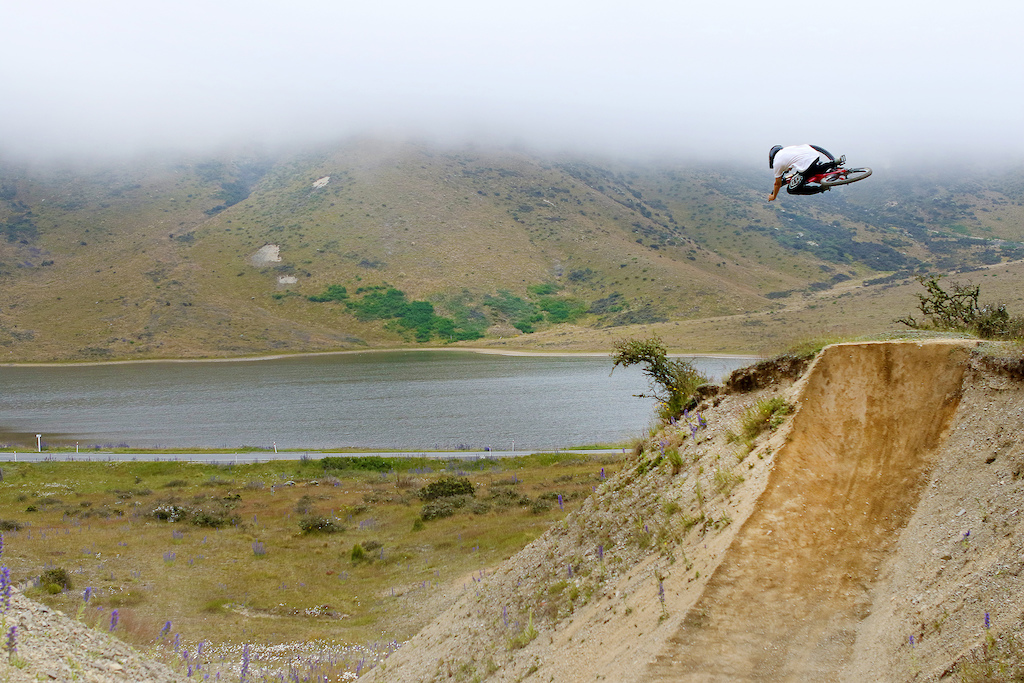 BIlly Meaclem getting swaggy as per normal

Huge Thanks to everyone involved in this Project. Jonny Eden, Billy Meaclem, Simon Makker, Nick Davies, Sarah Walter and Jack Mcdougall, Team BlazeTech and all the homies that help us create things in New Zealand

liv2mountainbike2 (Mar 19, 2019 at 8:20)
I know! I was expecting huge, ludicrous amounts of air, but this was "tame" compared to most jump videos that PB shows. Still, props to those guys for riding 100x better than me and making it look so smooth and easy! Still enjoyed it!

blazetech (Mar 19, 2019 at 11:33)
thats a pinkbike edited title . not us clickbait. and btw the jump is around 10 -15 foot tall kicker, step down and a hip. you cant see the landing even standing on the take off. its pretty large

burnadette (Mar 20, 2019 at 6:24)
@colincolin: I bet you would watch a couple of runs and probably give it a try... the dirt looks pretty loose and forgiving.

tracer2 (Mar 19, 2019 at 19:01)
Sorry to hear about the tragedy in your city mates. Props to you guys for some clean dirt art. Keep riding your bikes, it’s a rough world out there sometimes.

Nicksen (Mar 19, 2019 at 11:12)
www.pinkbike.com/news/Graham-Agassizs-New-Zealand-Adventure-2012.html Looks familiar at about 2:55 min. Although, correct me if I'm wrong, but apparently Aggy never hit the hip.

shedsidechuck (Mar 19, 2019 at 8:36)
cool project...was nice to see that they were left alone to keep to thelan with no hassles from anyone.