When he got the call from SilverStar to tear down the Beautiful Idiot line and replace it with one of his ground-breaking kinetic sculptures, Matt MacDuff jumped at the opportunity to challenge himself and push the scene at the Vernon, BC bike park.

As it always is, his vision was a hell of a lot bigger in reality than it ever was in his mind … but there’s only one way to get out when you’re in over your head: You dig.

Through the 40 degree-plus mid-summer heat, Matt stepped up with his excavator and trusty steel wrist bucket quiver for a fresh take on bike park runs.

“For this build, I was really inspired by Winter terrain park design. The number and severity of injuries in snow parks seems to be a lot lower than on some of the big air lines in bike parks, so I wanted to work that in; so people could actually go as big as they wanted, but still stay (relatively) safe.” he said.

If you know Matt, safe isn’t typically a word that floats to the top of his vocabulary list. His appetite for progression in a build, his riding, and the consequences of that ambition are well documented – and every project takes on its own mix of forward-thinking sports psychology, know-how and elbow grease.

Huckleberry Hits came together over a marathon series of ten 12-hour days, and 90% of the work was a one-man-and-machine job. The end result: a ripping concoction of flow and hangtime with a side of risk management, designed to elevate and satiate.

“I also added a “Go Pro” line, so buddies can ride down beside and film a run right next to them. It can also be used as a flow line for riders who are still getting used to the speed but aren’t ready for the size of these jumps.”

Building stacks of stoke, leading the way for the next generation – blurring the lines between consequence and progression, adding yet another rung to Matt’s evolutionary trail-building ladder. 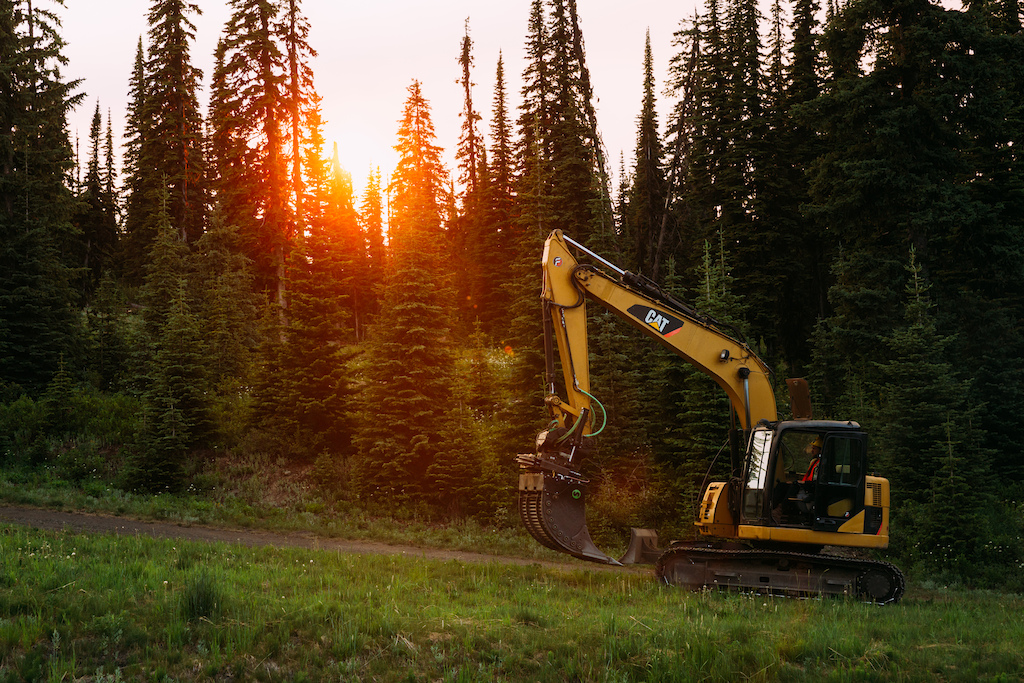 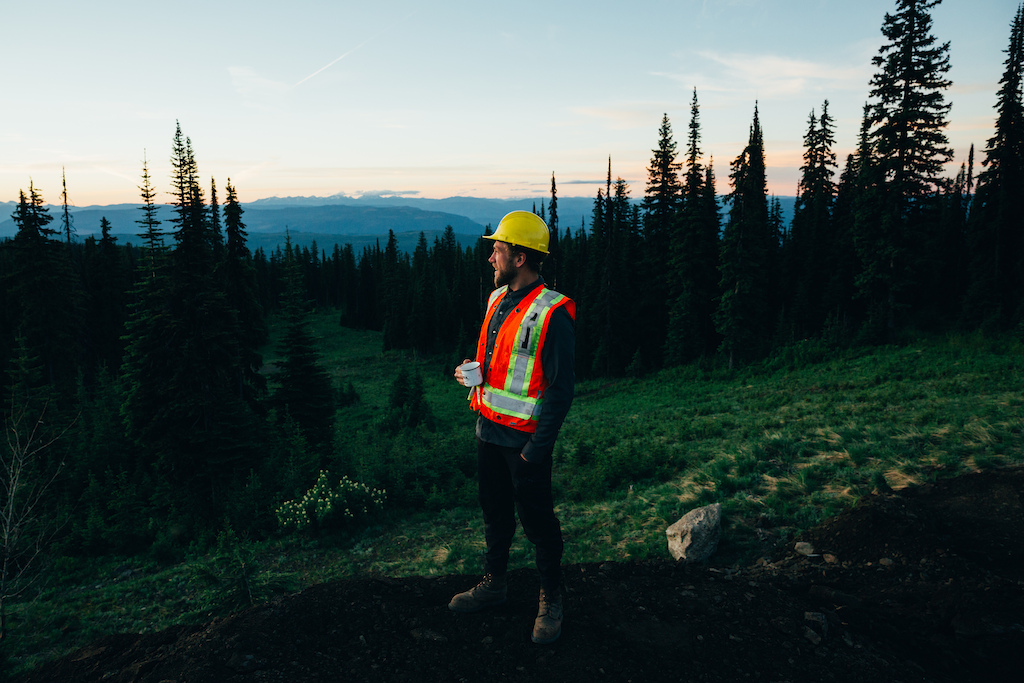 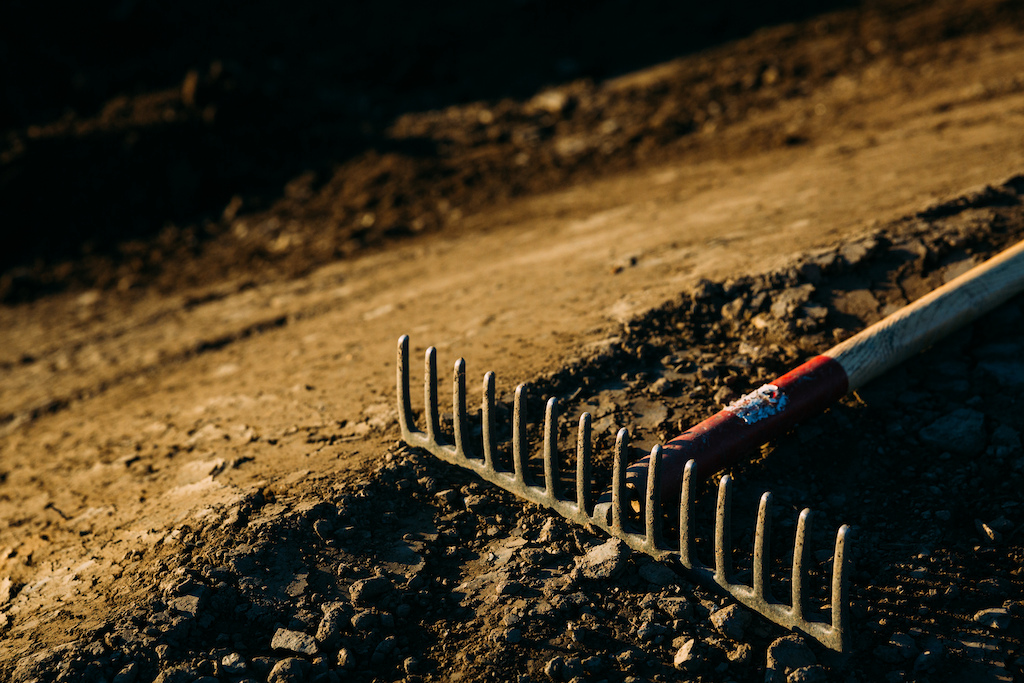 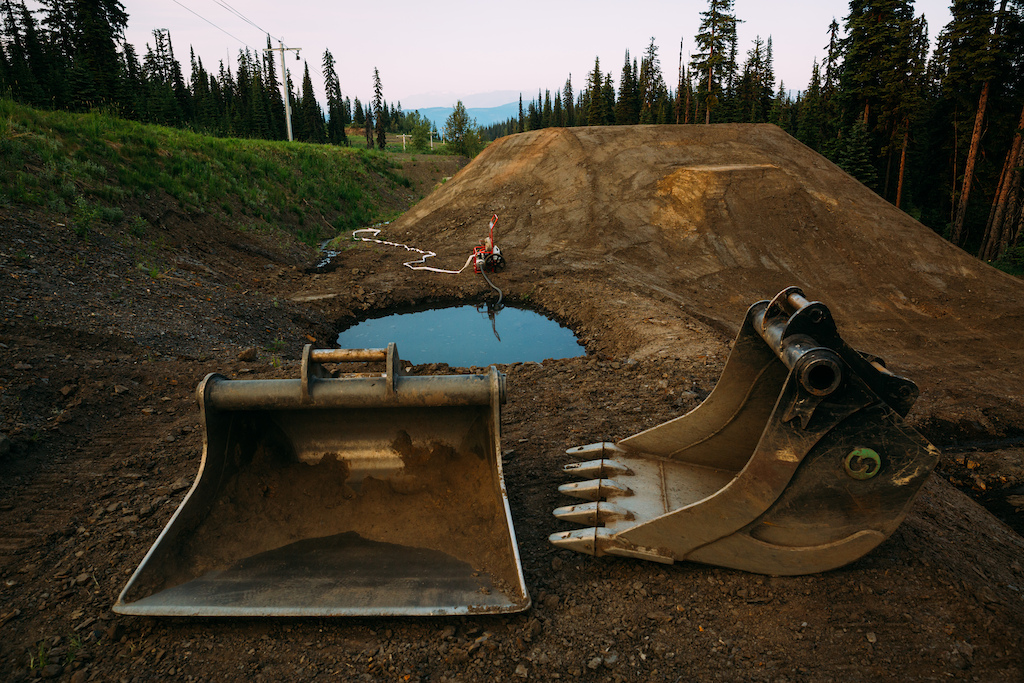 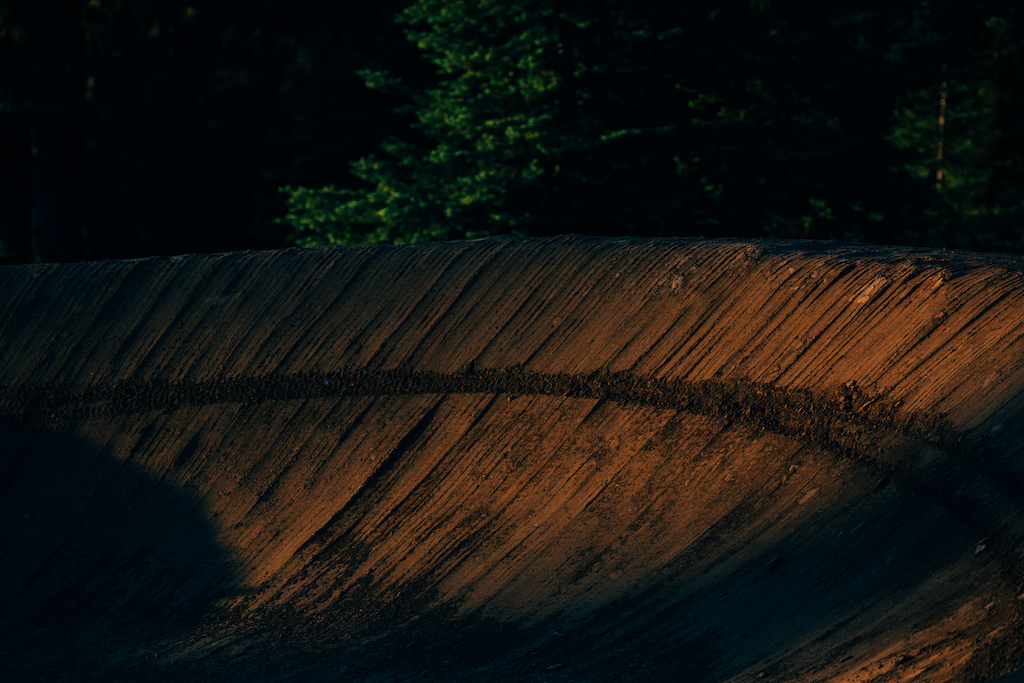 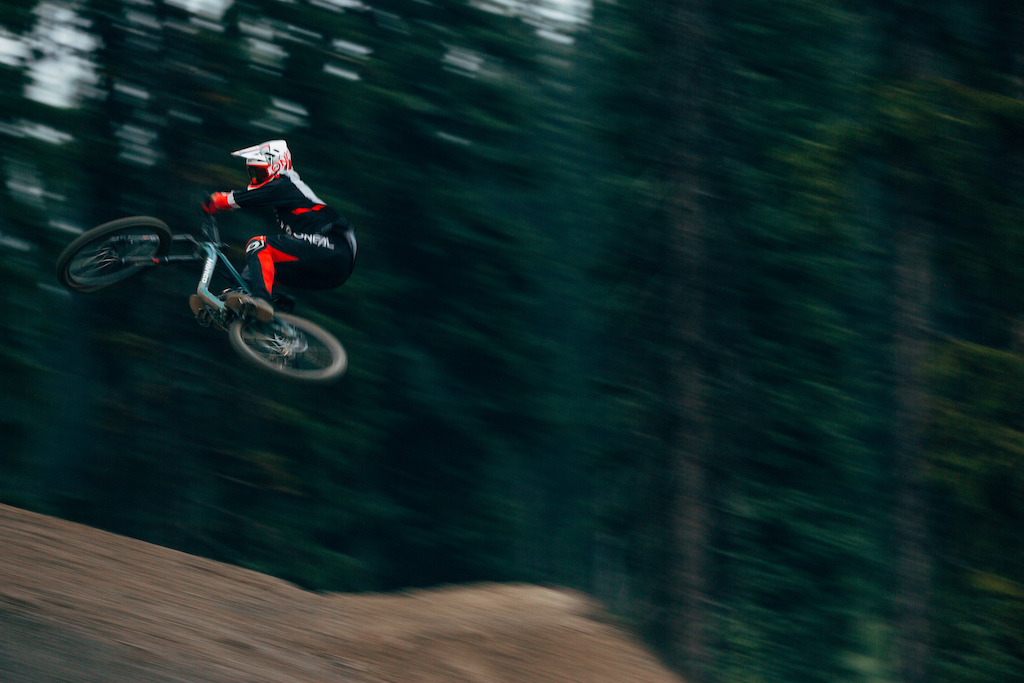 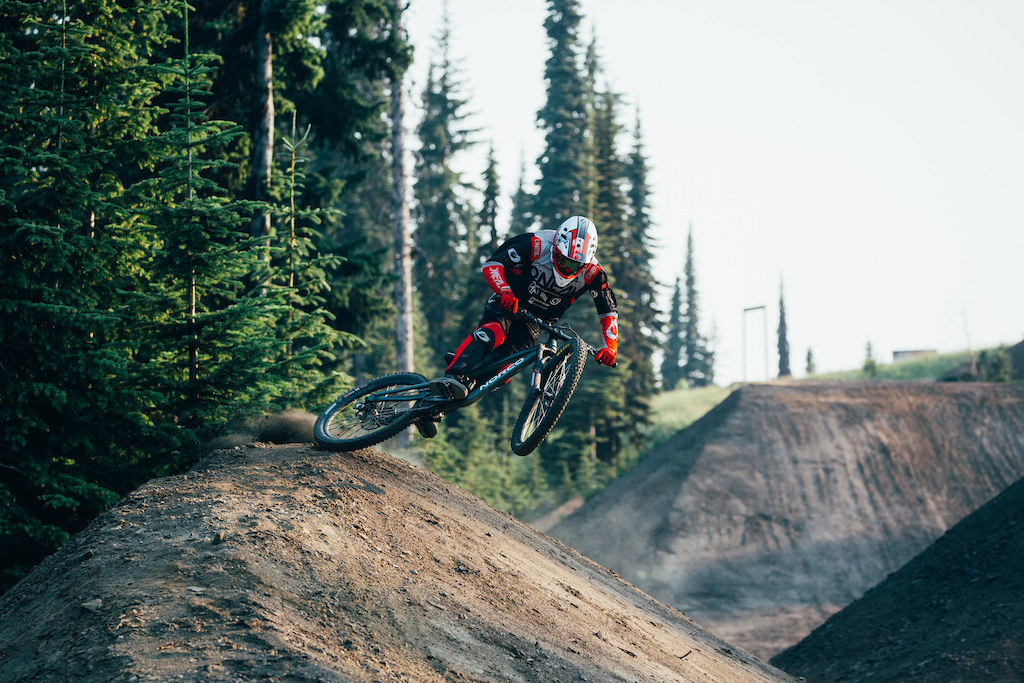 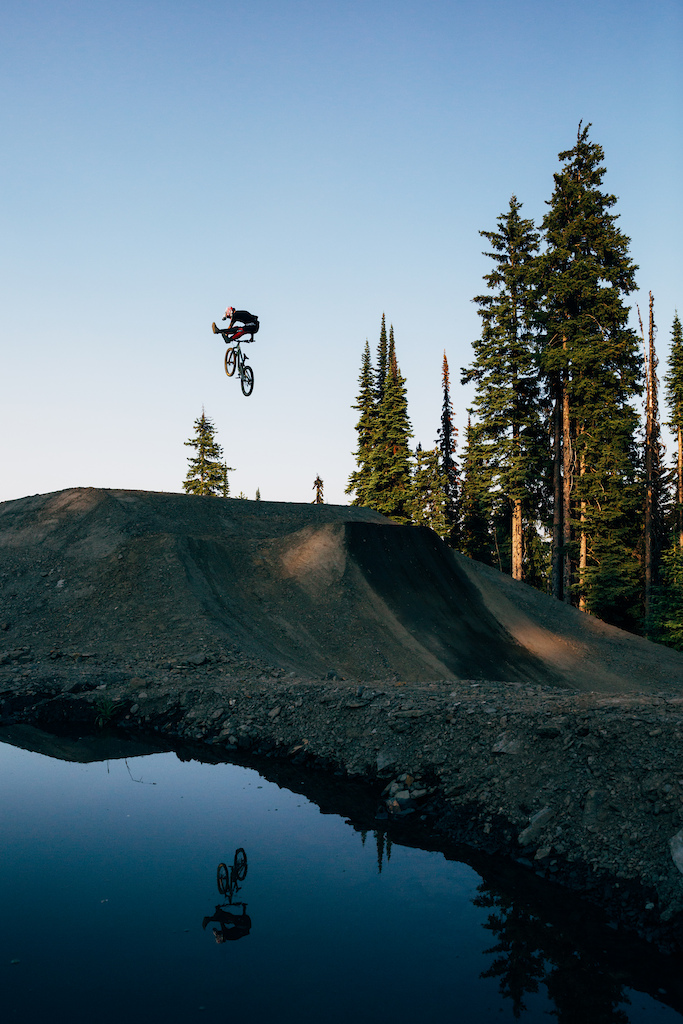 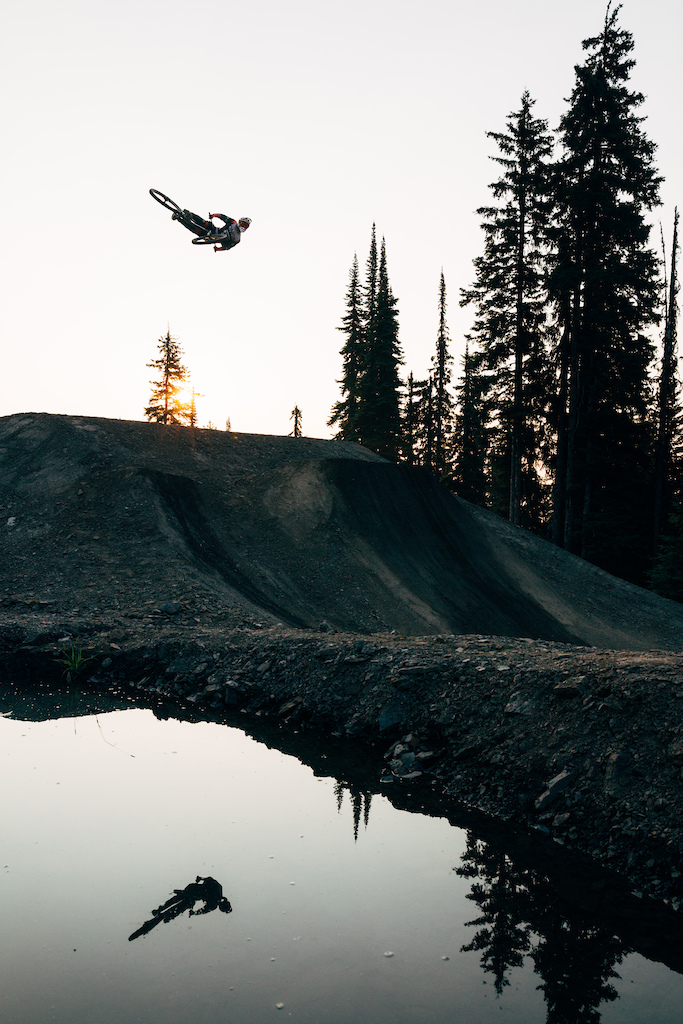 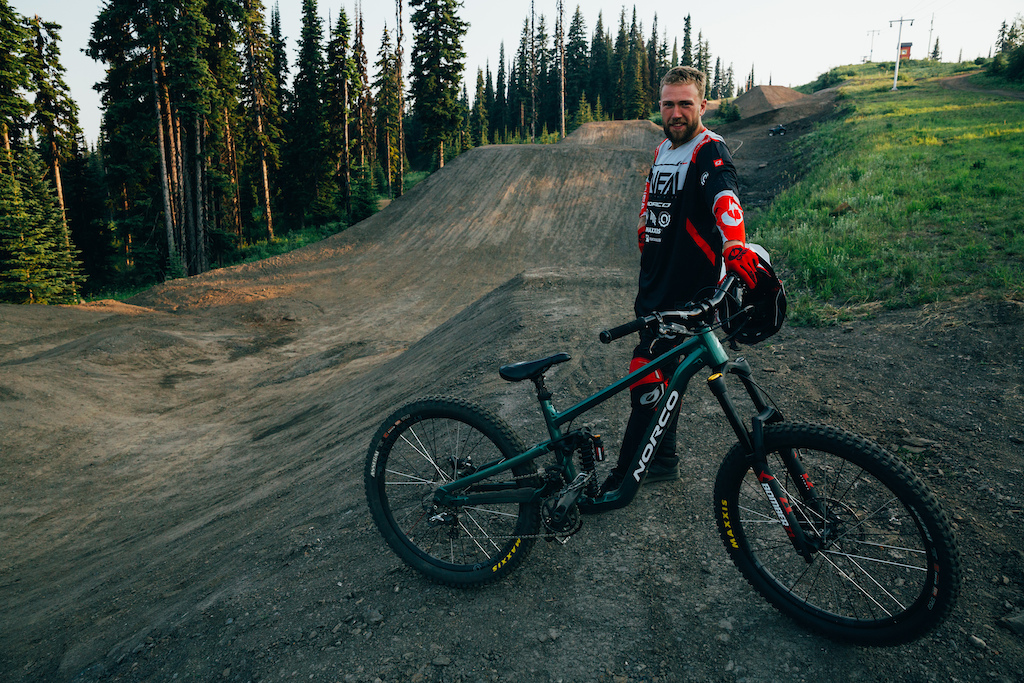 AidenGordon (Sep 22, 2021 at 9:22)
Norco has really been killing it with their media productions lately. I've never really seen a norco video that makes me go "oh I want to buy that" but more recently their videos energy has changed (around the time the range came out) and I think it's done wonders for the brand.

dkidd (Sep 22, 2021 at 9:38)
It was the Optic release video with Bryn that really made me 'feel it'; that video captures exactly how I feel when everything lines up on a ride and I feel invincible.

But in all seriousillity! Great work. As a professional trailbuilder, I can 100% relate to all that you convey about ones work is perceived...only one of the many challenges!

enduroNZ (Sep 22, 2021 at 15:55)
As an non professional builder i can relate to trail builders being artists, being able to create a vision and for other people to experience that vision through riding your trails is truely amazing

I really like his mind/body/spirit approach to riding, building, and life.

nicolassherbrooke (Sep 23, 2021 at 7:17)
My perception of his work is that it is pretty dope! It's one hell of a job to move this much dirt and make it flow altogether.

By the way he is my favorite Power Ranger

Narration of this edit makes it meaningful, filmography and edition is spot on, thanks for honouring the trailbuilding community Matt and Brody!
Post a Comment