Although I give most of my time to filming I still love to ride and scare myself from time to time. I absolutely love it.

Having recently turned 30, I knew if I ever wanted to film my own piece it would need to be soon. This last winter was the perfect situation for me to stack some clips. Living with Peter Jamison was the dream. We wake up early, send emails, cook good meals, grind out projects and in our spare time the two of us would go build features together to film. Plus during the Christmas break, having no family in Utah, I went out solo for 10 days working on features. By the end of my Utah stint I somehow was able to stack just enough clips to have a video of my own! Bucket list... Check!

It was a blast to get sketchy and stack some clips in the desert! I'm not Mr. Badass on a bike, and it's not going to push the sport to the next level, but it was a blast to be on the other side of the camera!

Never ending thanks to Pete for filming and being equally as excited about building new things!

Special Thanks to Tom Van Steenbergen for getting the second angle on many clips, and Tyler McCaul for taking photos! 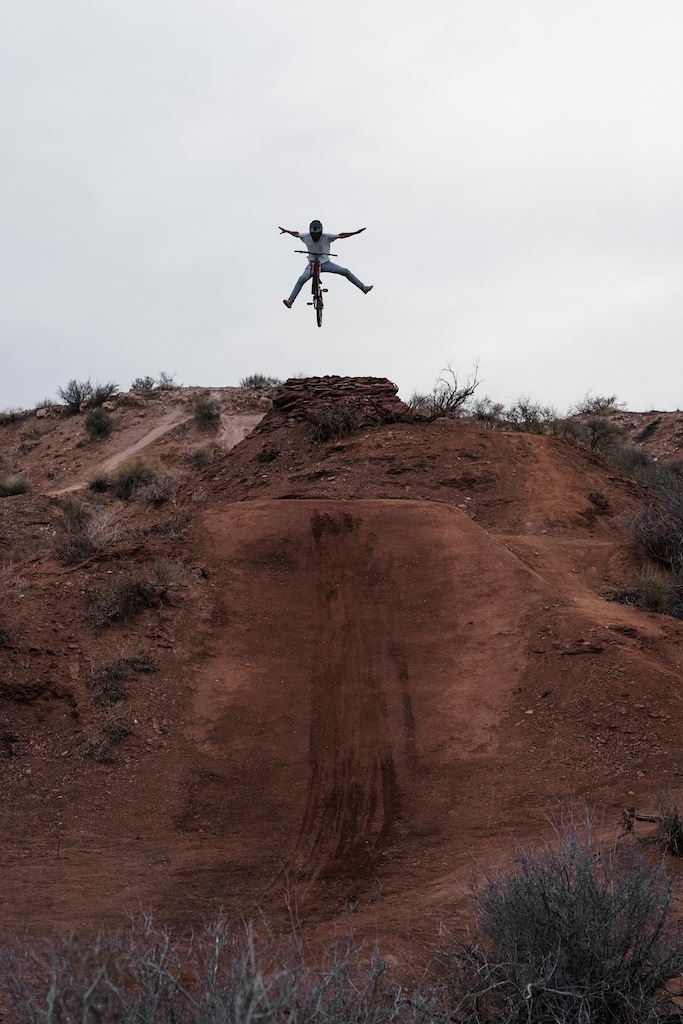 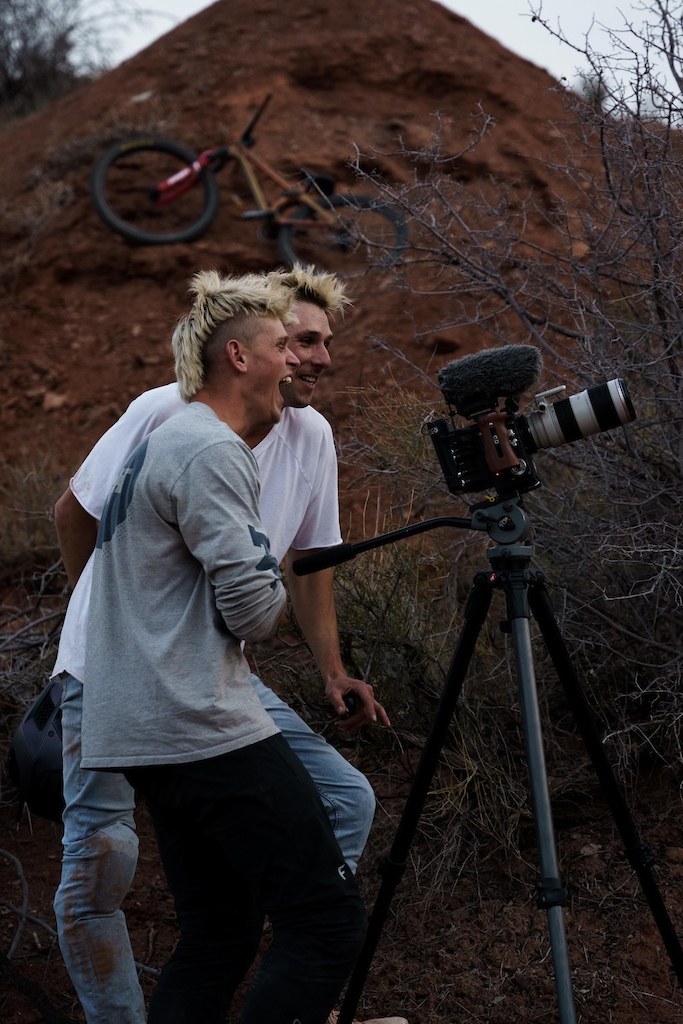 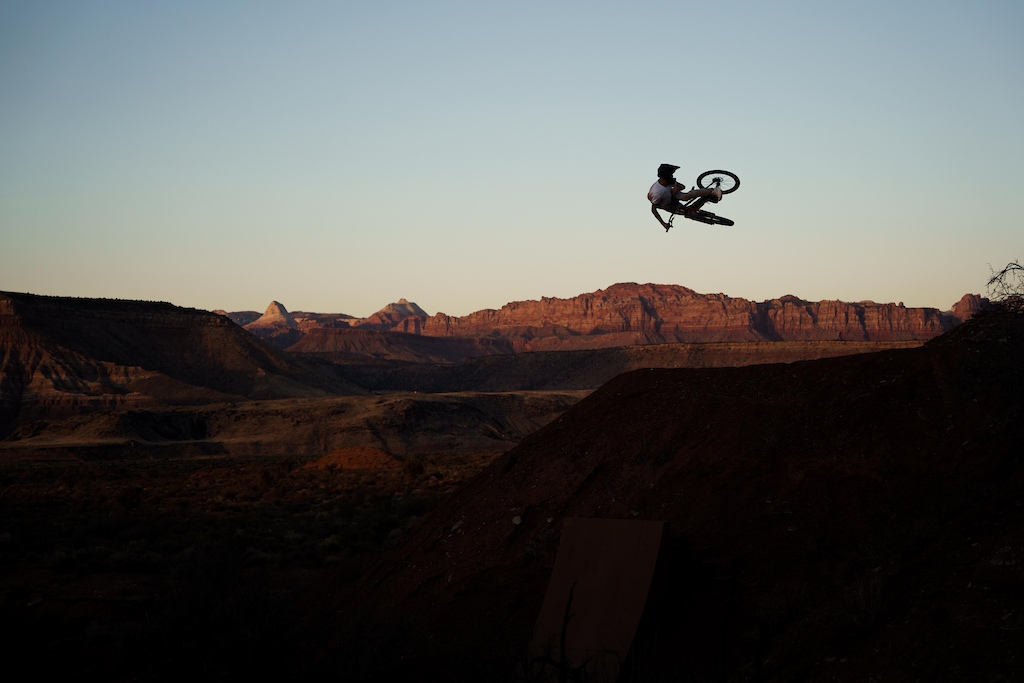 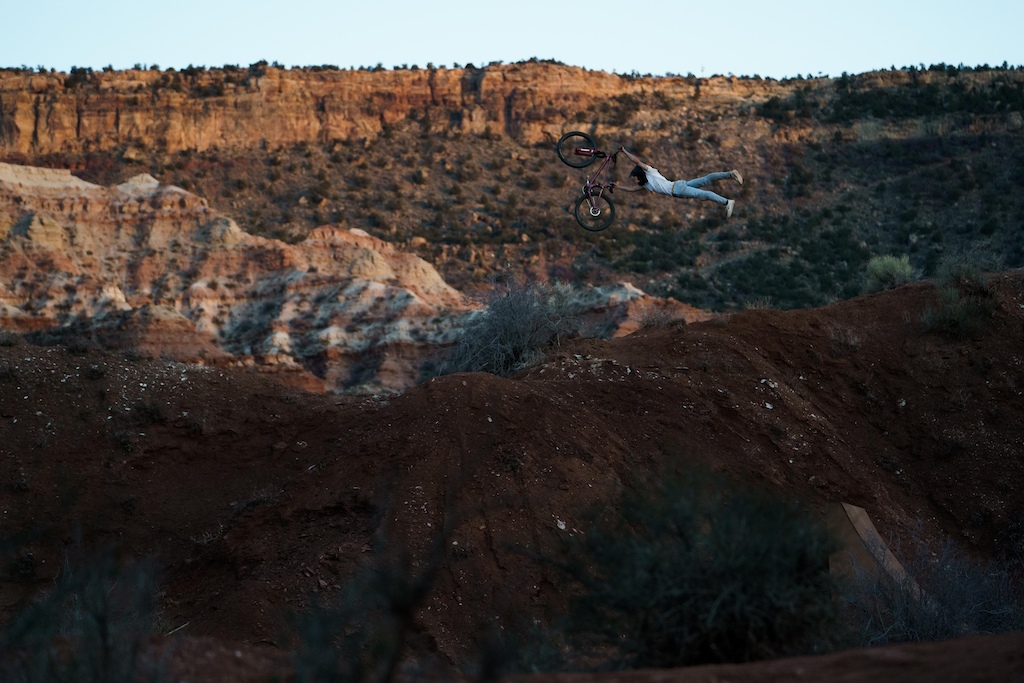 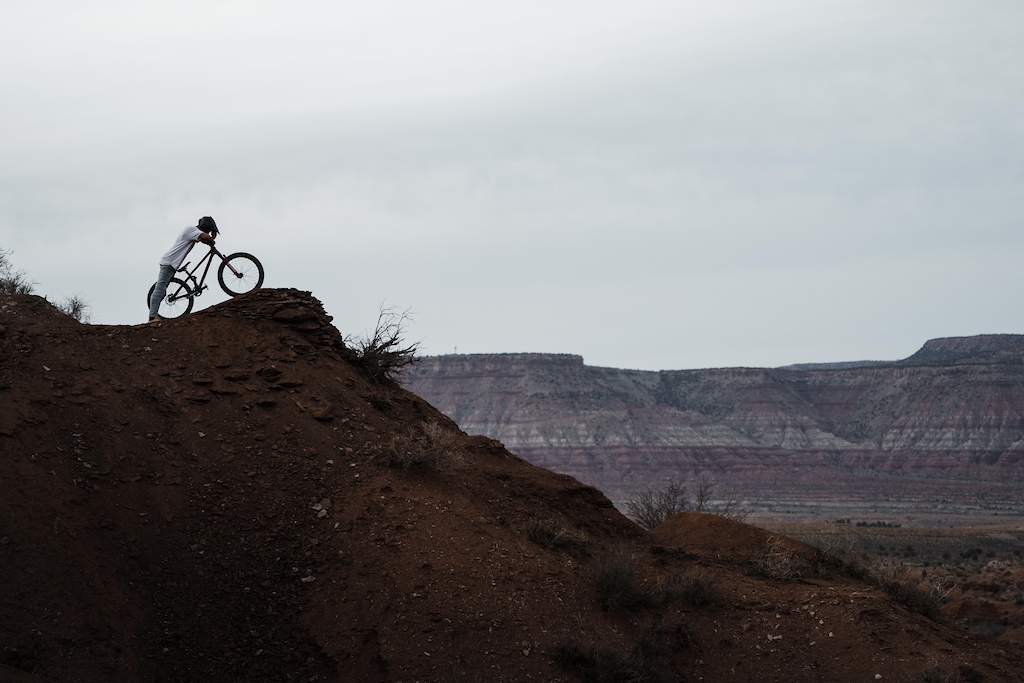 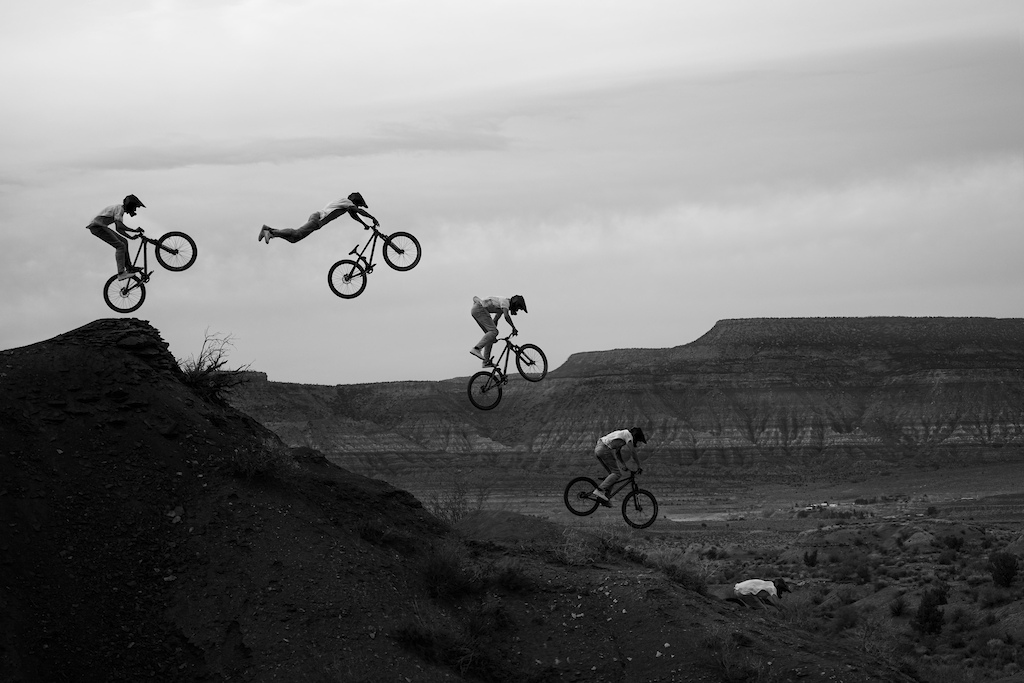 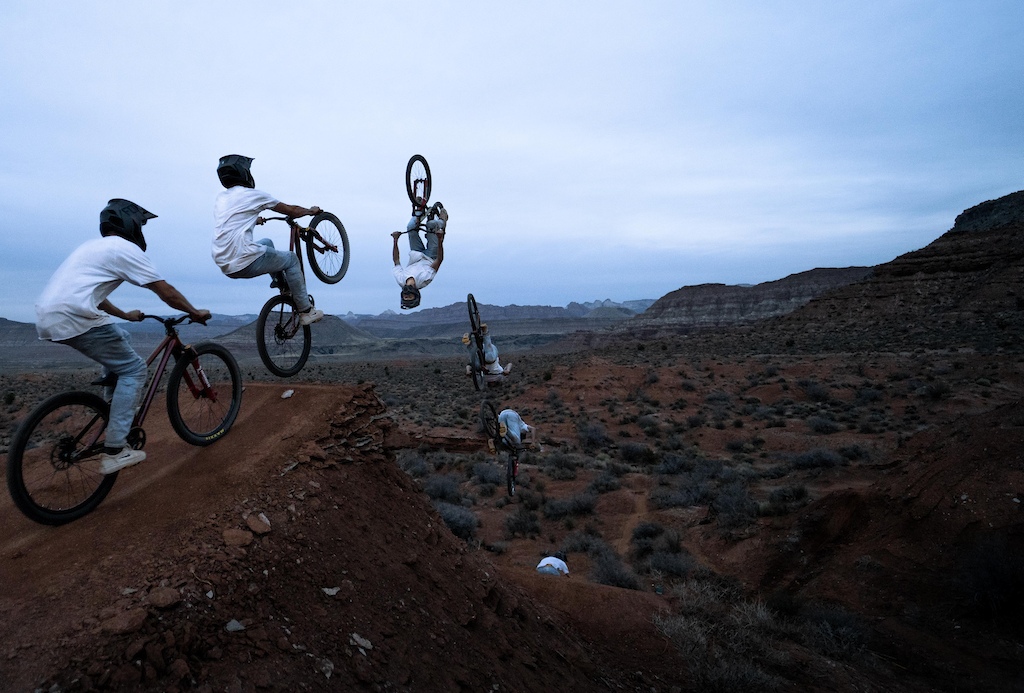 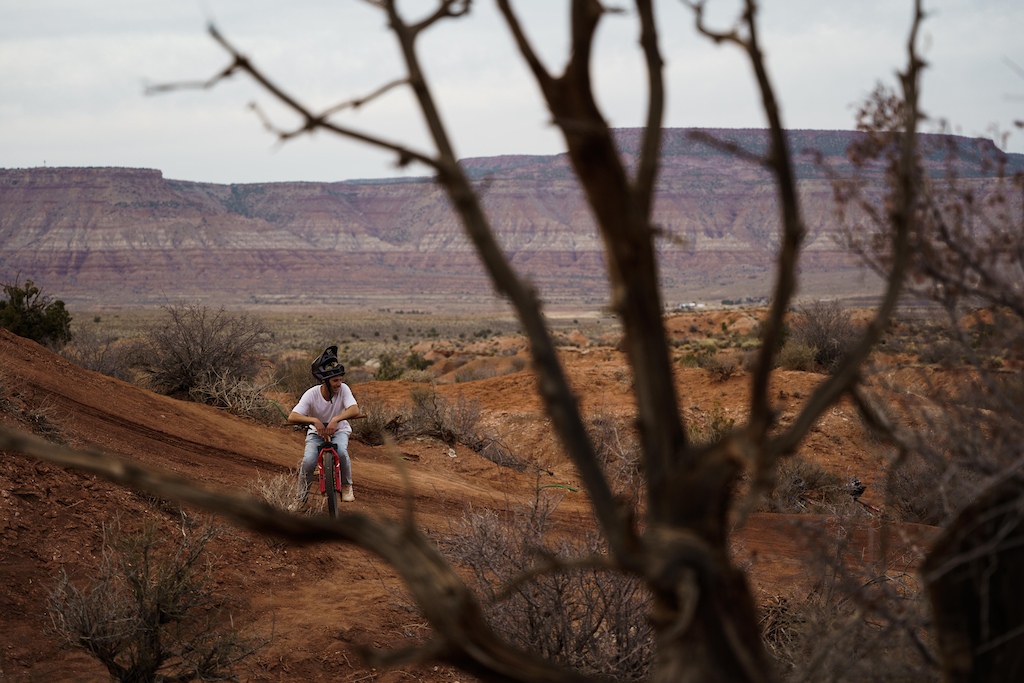 skidmarkbro (Apr 28, 2021 at 9:11)
Aren’t all squids just suppose to be nerds behind screens? Calvin and Pete don’t give in to stereotypes!