Live To Ride is back with a new weekly series titled the Corona Coaster, a look at how professional mountain bikers in the UK are dealing with a season put on hold due to Covid-19.

Film-maker Nico Turner is usually busy working on the Enduro World Series highlights over the summer and with the season being postponed until late August this offers the perfect opportunity to make some films at home in the UK. This first episode is with Canyon Collective rider James Farrar who in his own words: 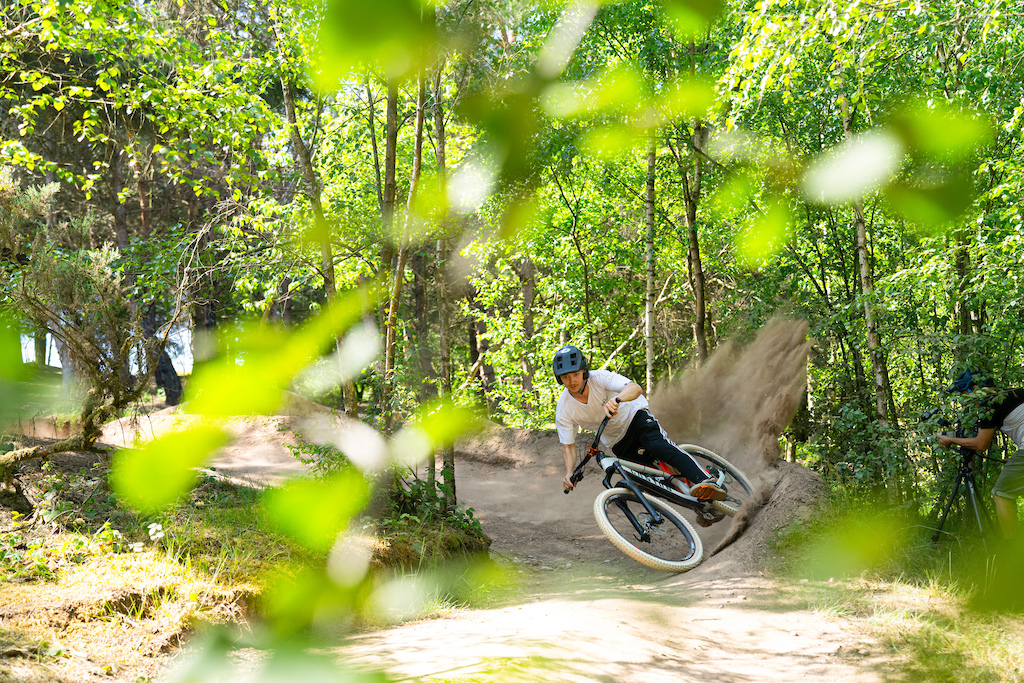 It was fun working with such a young rider, being just 20 his energy never stopped and it was on the first day when we wrapped up shooting at 8 pm it made me laugh as since about 5 pm I’d been keen to go home and have my tea. It reminded me of when you'd just go riding with your friends in the woods without a care in the world and the days would all end up blurring into one. 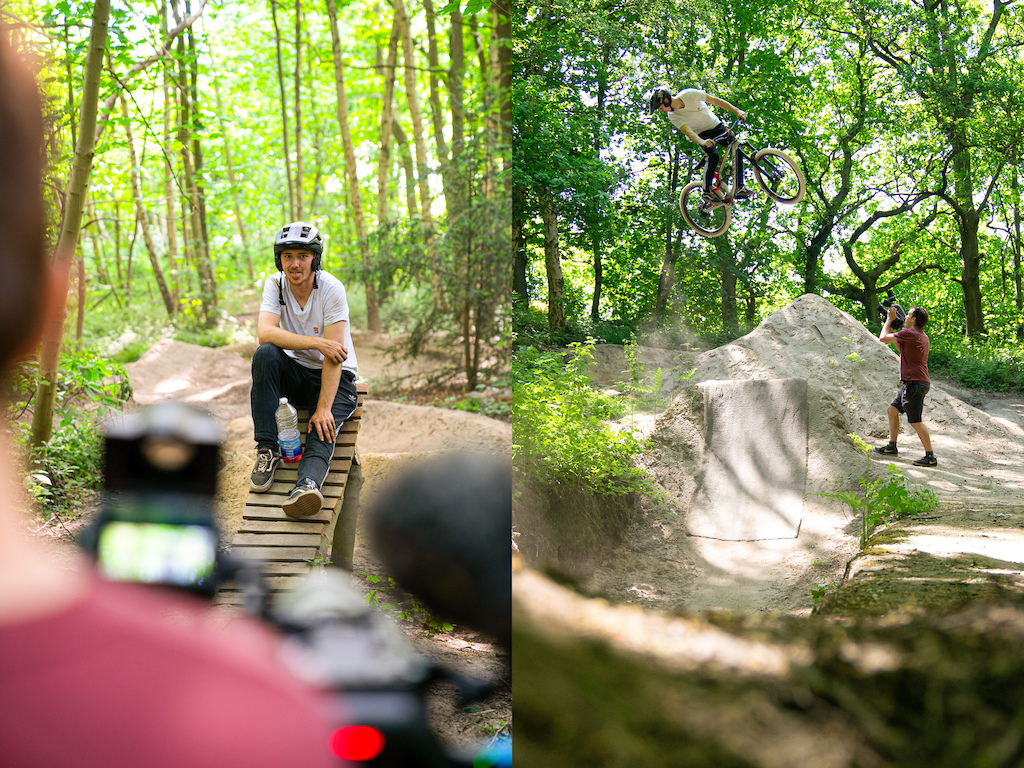 We are quite lucky to have several good riding spots within an hour from us and many of them include manicured step-ups. One of James's favourite things to do is just session one feature, in particular, this cool step up has two hipped landings so James was able to throw whips, 270s and even a 450. He said it’s always fun with a few friends but it was a little odd to be doing it with just myself filming. When I asked him why he likes to session a feature he said: 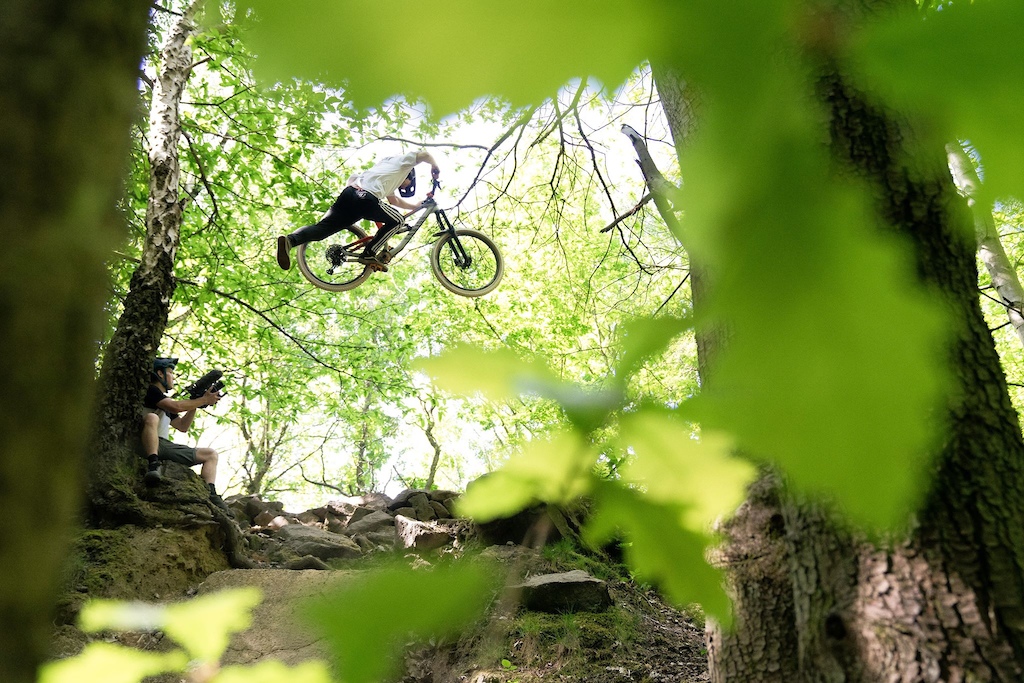 With James’s positive energy and riding with the 50to01 crowd he’s seen some amazing opportunities over the last year and since signing with the Canyon Collective he’s gone from strength to strength. A new private compound he’s working on is only going to mean faster progression. 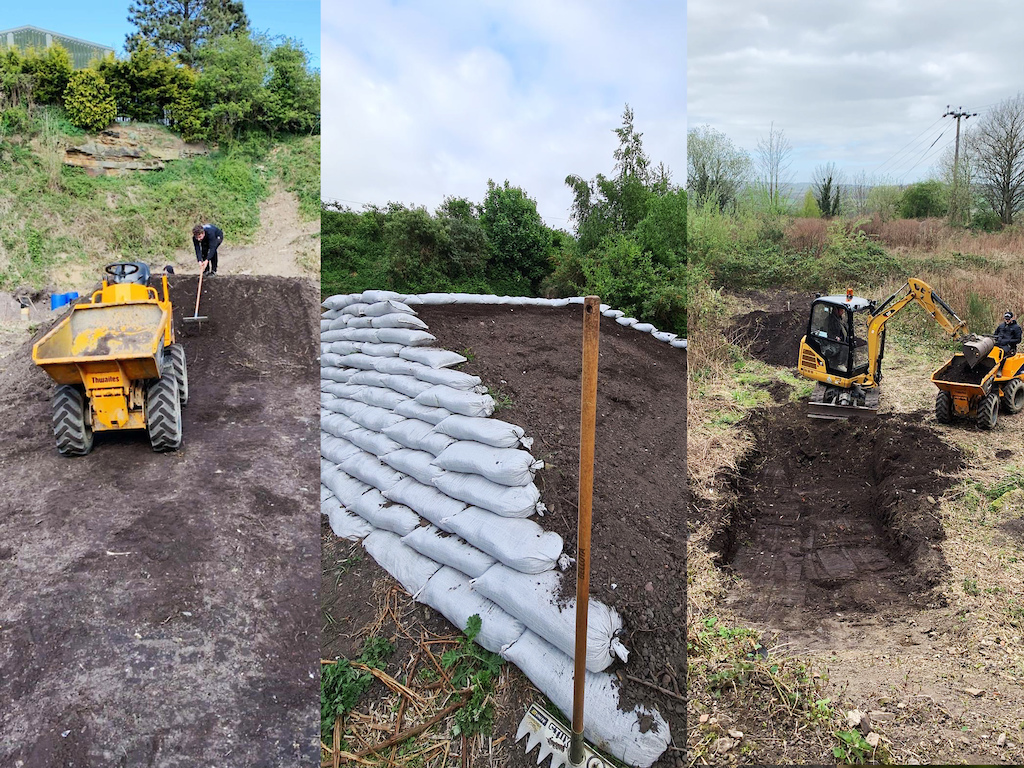 We’re planning to try and do one of these videos a week and so far we’ve got a cool line up with the likes of EWS athletes Matt Stuttard & Bex Baroana, downhill racers Danny Hart & Matt Walker and FMB Slopestyle rider Tom Isted. With these athletes the episodes will be more focused on the effects of the pandemic as they would usually be travelling to events.

Stay tuned for more by subscribing to Live To Ride on YouTube.

Endlessmike (Jun 5, 2020 at 5:21)
Bummed about racing, but this a happy byproduct of it, thanks for easing the pain. Proper edit!

ziles (Jun 5, 2020 at 6:31)
Great refreshing filming Nico and James is an absolute destroyer, cant wait to see what the future brings for him.