Guy Johnston, one of two Young Talent's discovered through the #YTMOBWORLDTOUR a project launched to find two juniors to race World Cups for The YT Mob. It’s fascinating to see Guy’s laid back approach and how it influences his riding and attitude towards racing, presumably inspired by the Kiwi culture.

After Guy’s first season with the YT Mob and racing in Europe, he still has a podium set in his sights. We joined him at home in Thames, New Zealand, to see his roots, his trails and his passion for riding and family. 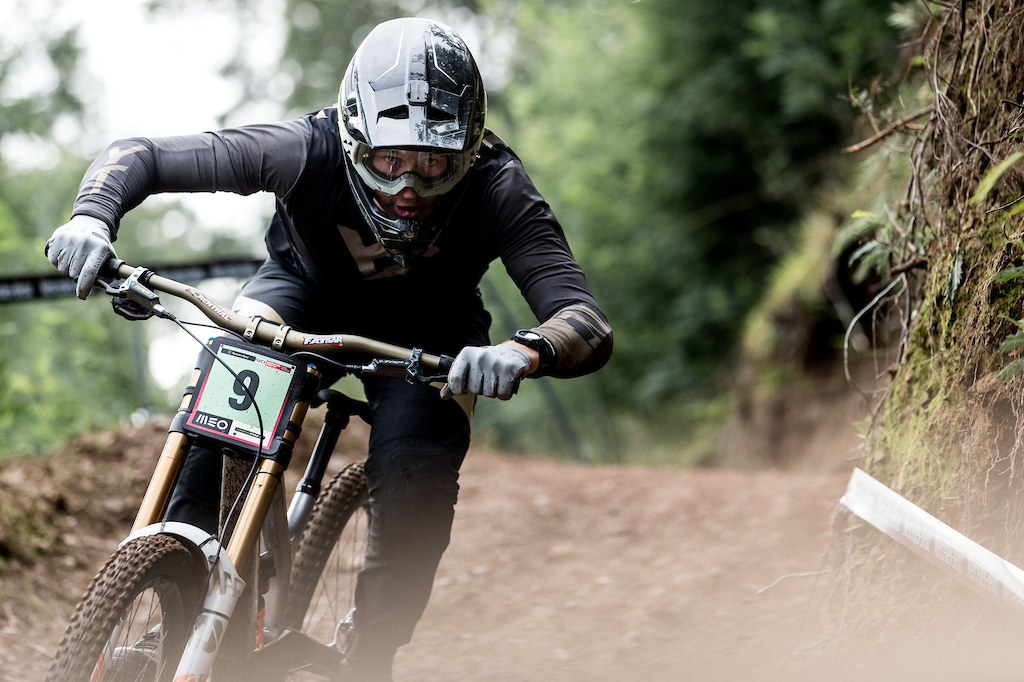 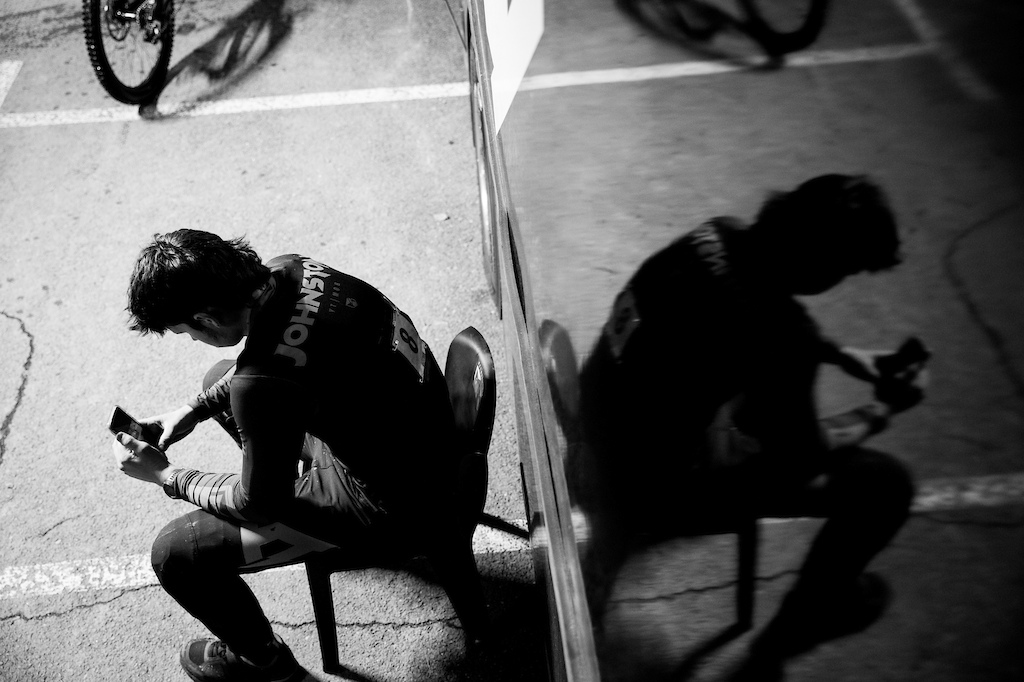 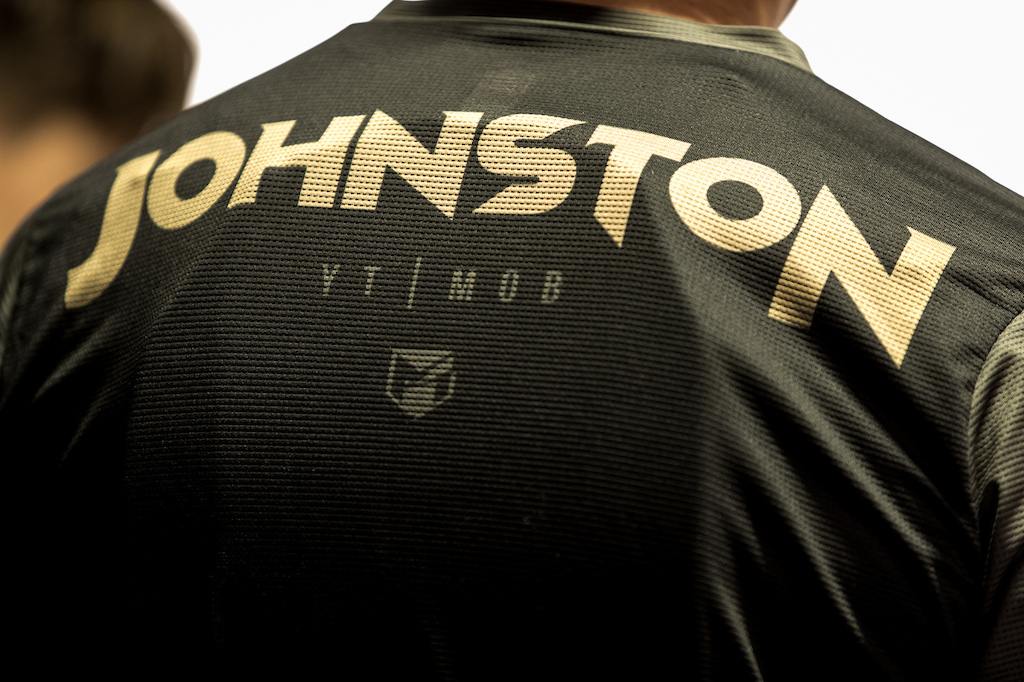 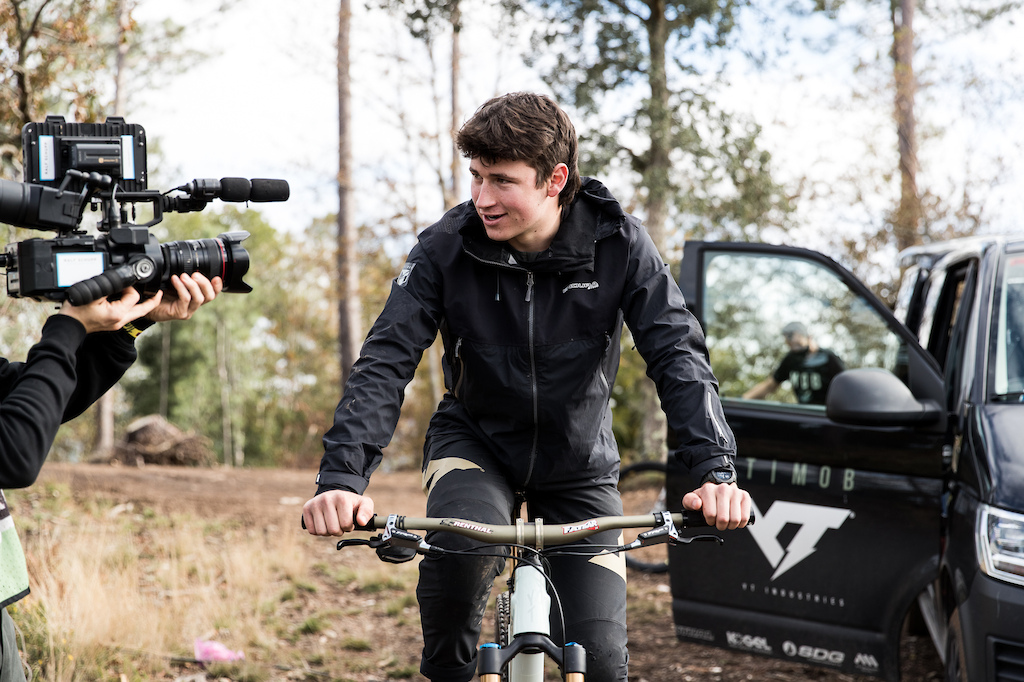 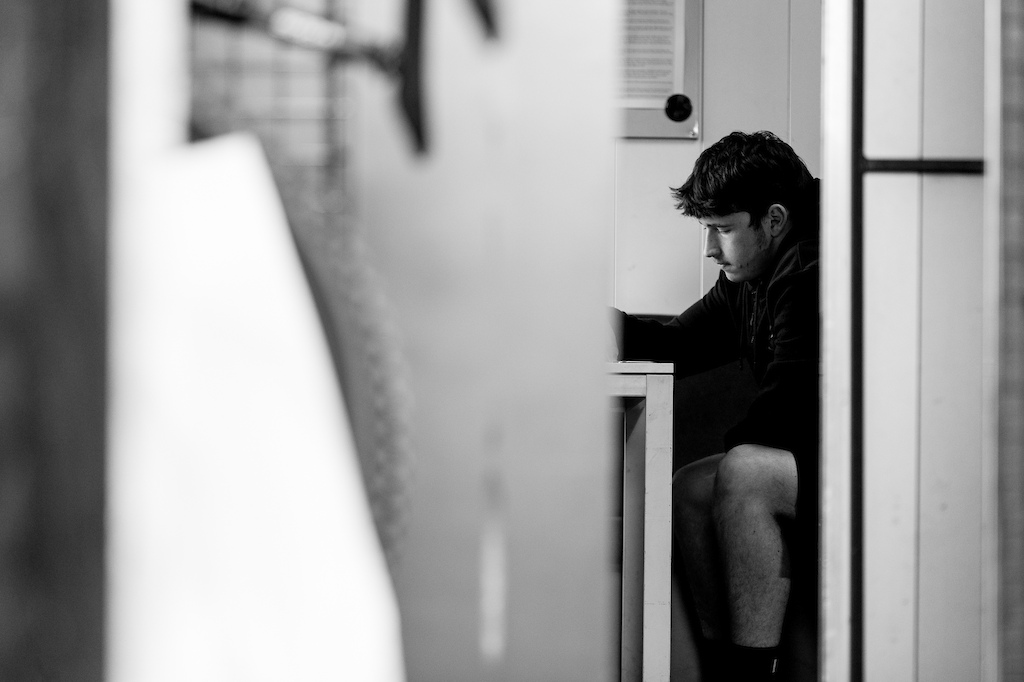 Guy grew up in the North Island of New Zealand, where the population is small and the land sparse. After years of graft of his family’s dairy farm, he’s realised his passion and swapped the early mornings on the farm to accommodate his training program. 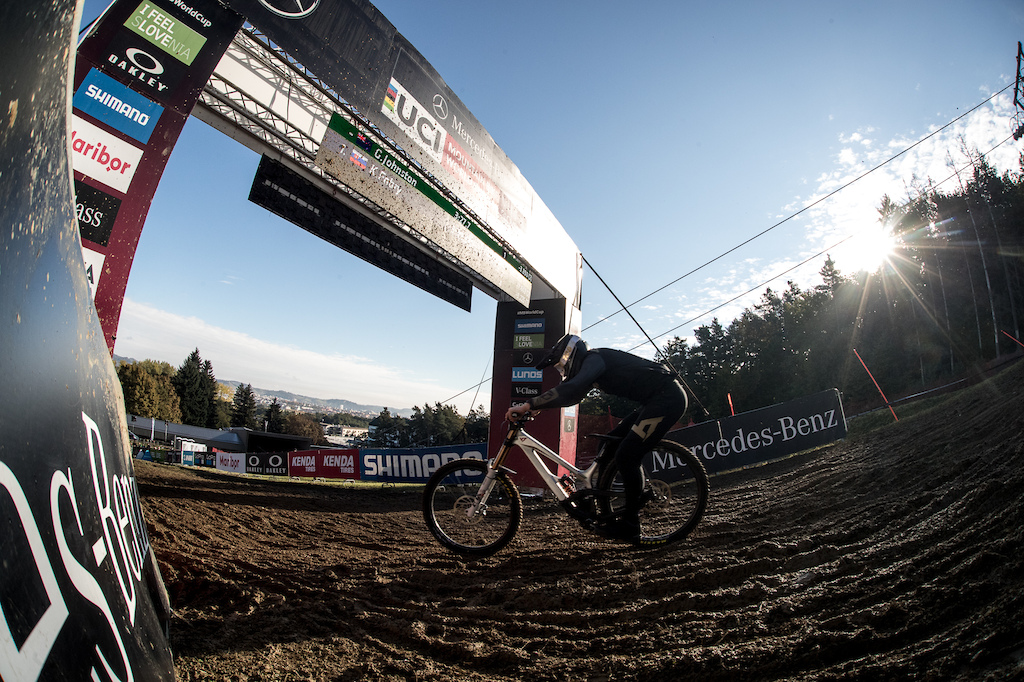 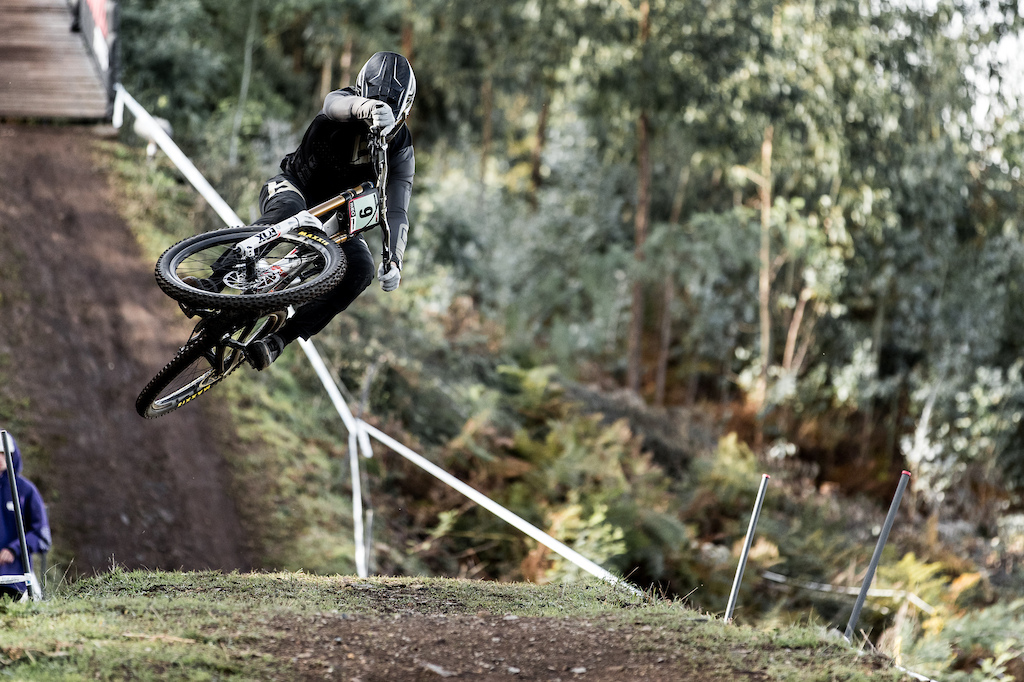 Linkpin (Nov 19, 2020 at 6:36)
Do the YT Mob only take on juniors who can drive tractors? Are they planning an expansion into agriculture after their World Cup campaign comes to an end?

2pi (Nov 19, 2020 at 6:31)
And here comes the 2nd rough diamond. G, I have been driven past your farm already several times, crazy. Good luck with your dreams ! So nice forrest there with the fern.

Makes me happy I just bought a YT and some of the money is going towards funding some young talent, esp when you're out of the Waitak flatlands!

chillescarpe (Nov 19, 2020 at 6:32)
Very humbling to see, great spirit and support. The future of the sport looks in good health with these athletes.

jamp (Nov 22, 2020 at 4:42)
this company is crap, scam and non existent! stay away!! they asked me to return a frame for warranty ,and 1 year later they will not reply! telephone number is invalid and non existent!!!