Last year Clemens Kaudela caused a sensation with the project "Selfmade". The idea behind this project was to build a training setup for his home, so he can level up all his tricks right in front of his door. According to the motto: go big! 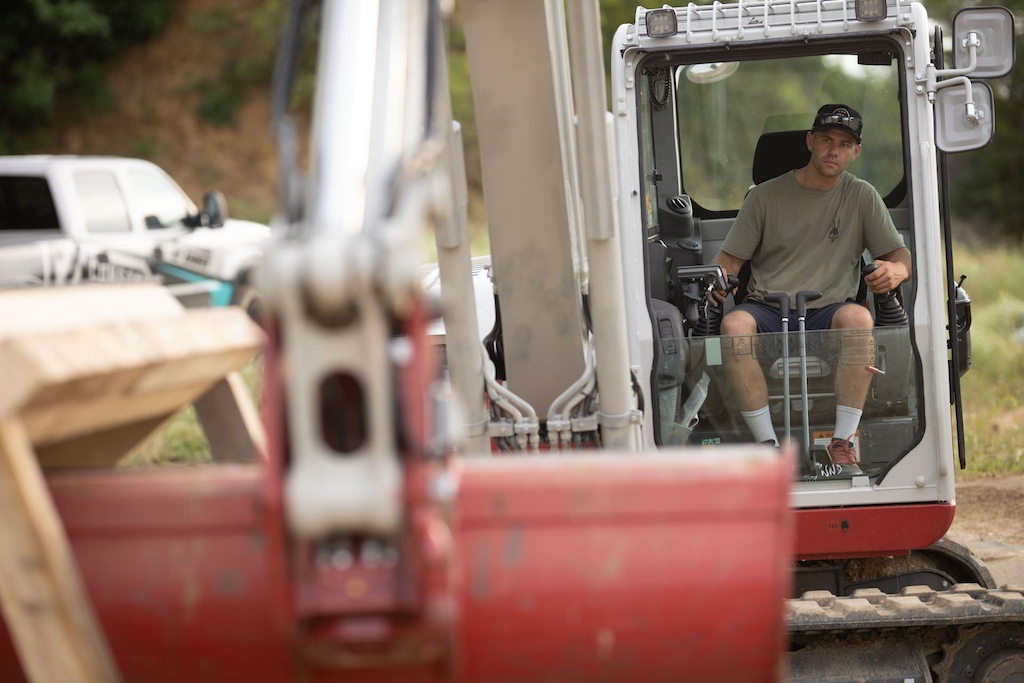 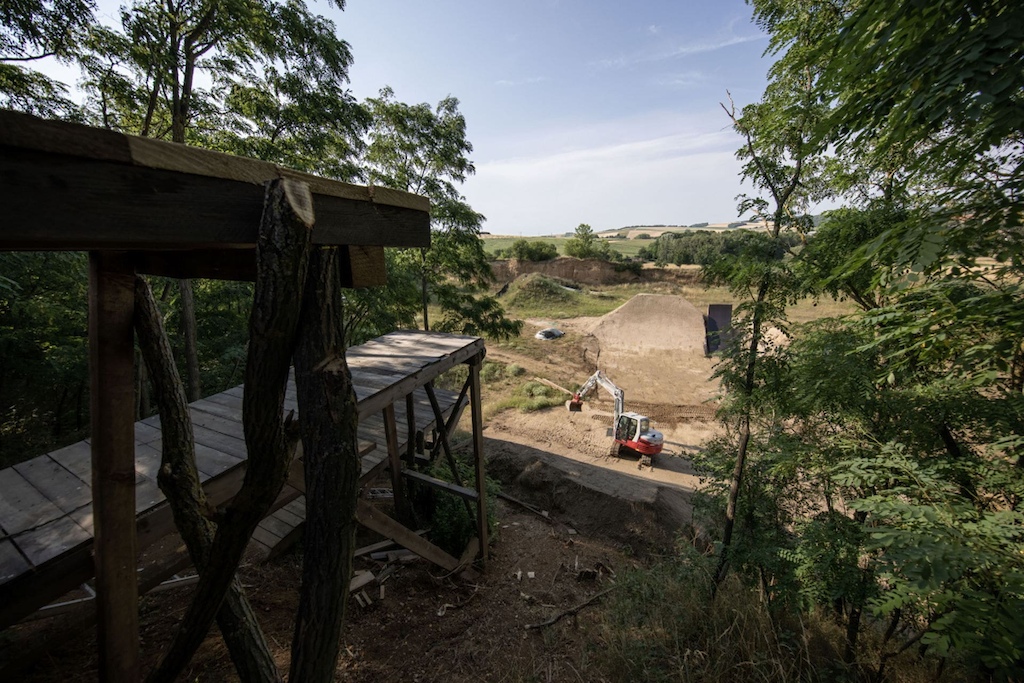 This year, he followed up with Selfmade 2.0. "It's time to build new crazy stuff", he said. The whole thing was inspired by the FMX guys around Tyler Bereman. Once again, the Ruso brothers Daniel and Elias actively supported him. 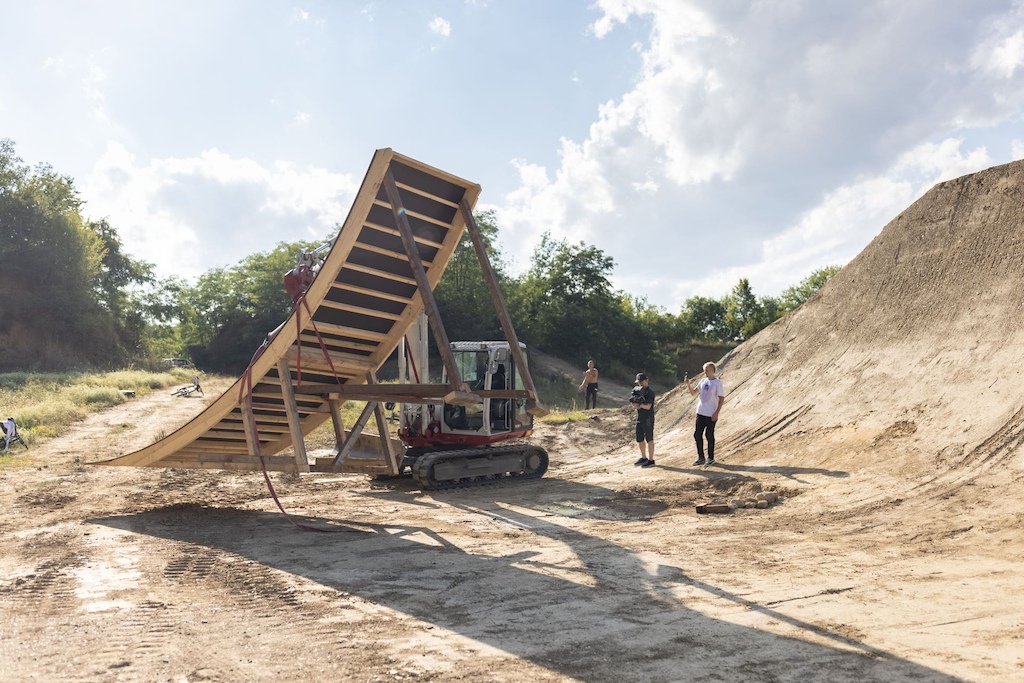 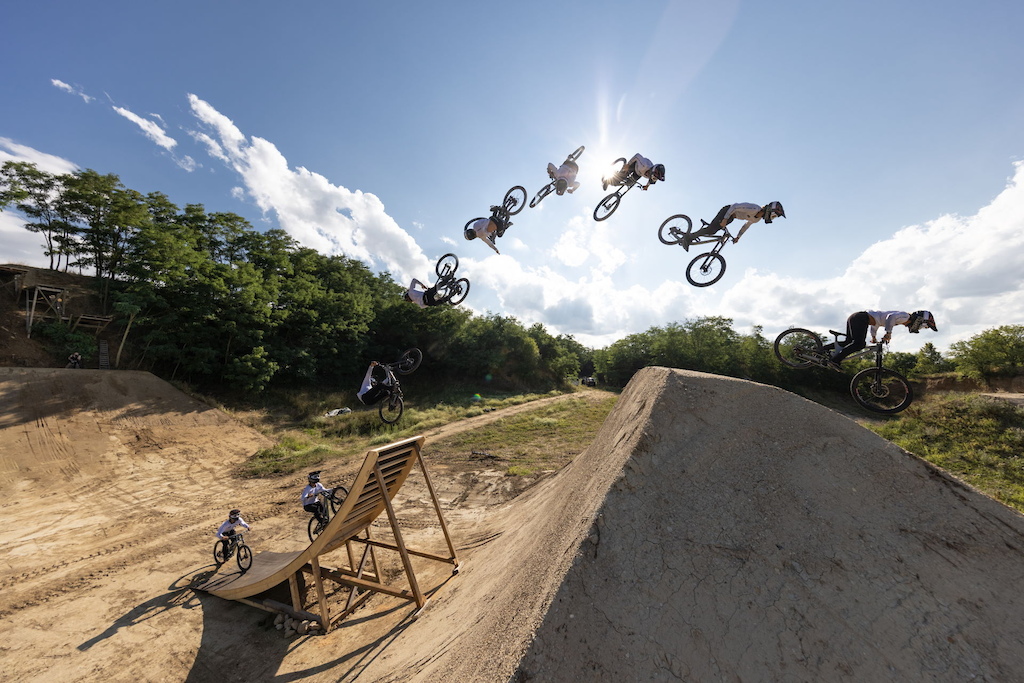 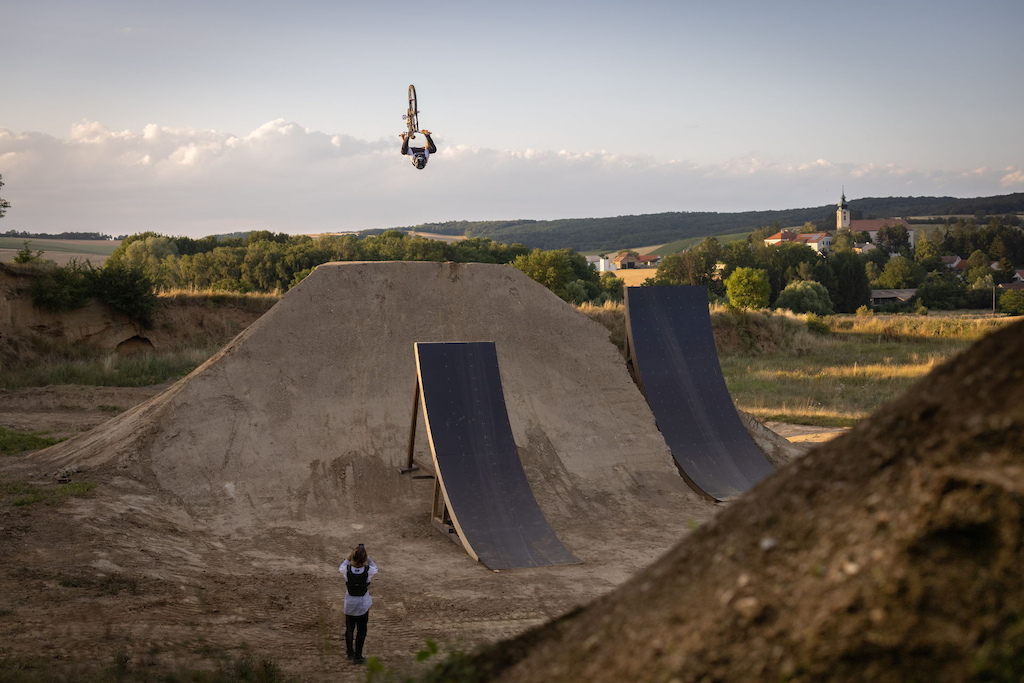 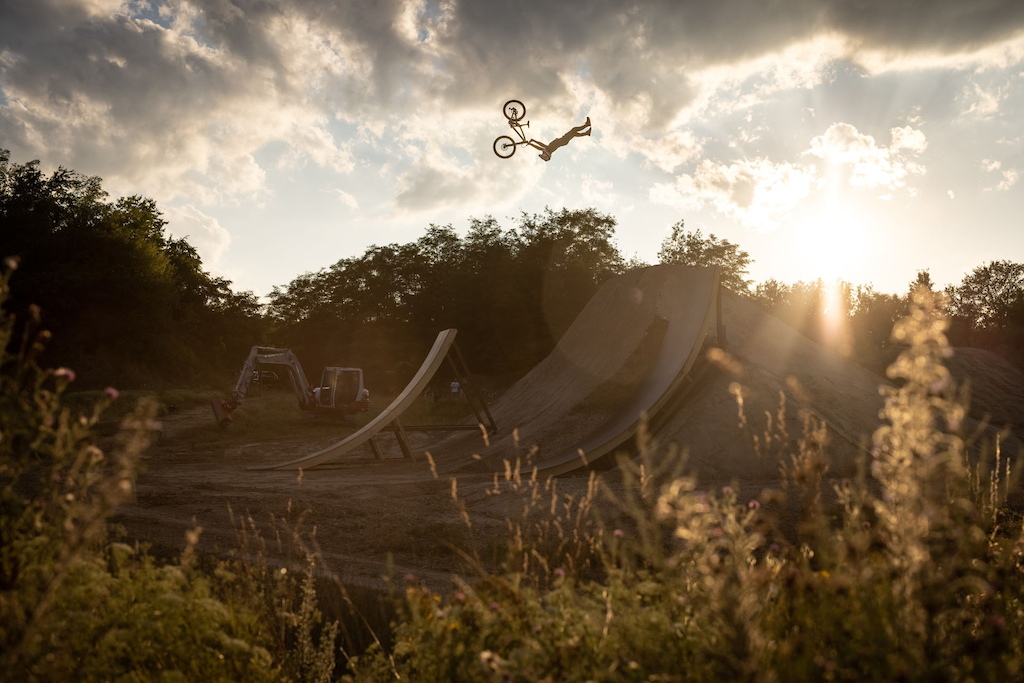 Clemens Kaudela built his ultimate playground with an 8.5-meter drop, a quarterpipe and a scrub lab. In this project he wanted to combine two features, where you have the quarterpipe on the side and the backside of landing shaped super deep down, so you can do both: Quarterpipe and regular jumps. 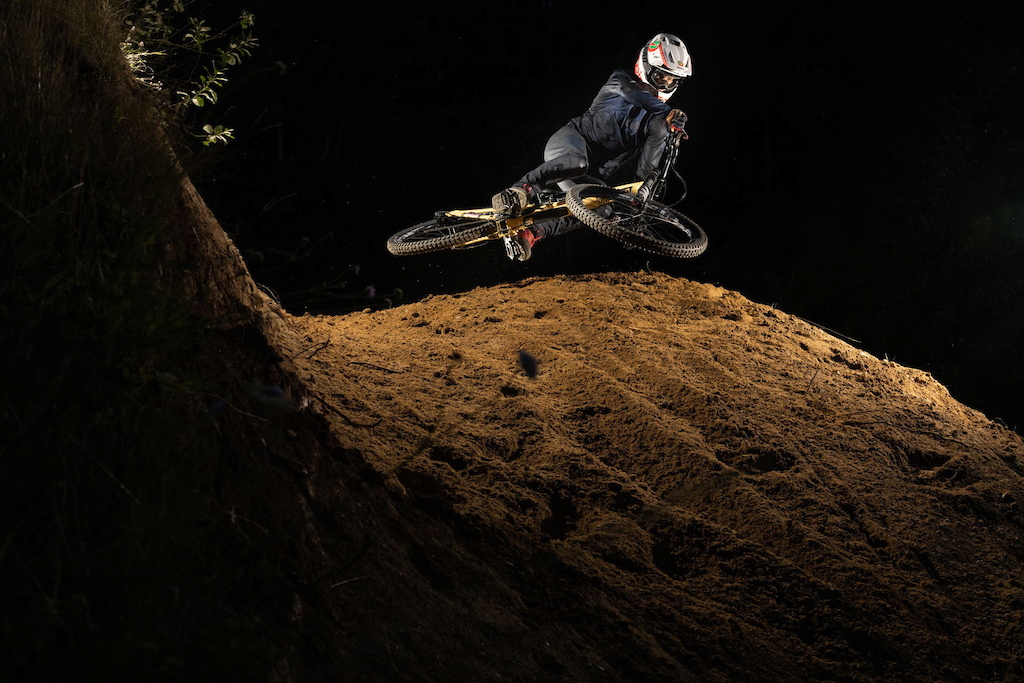 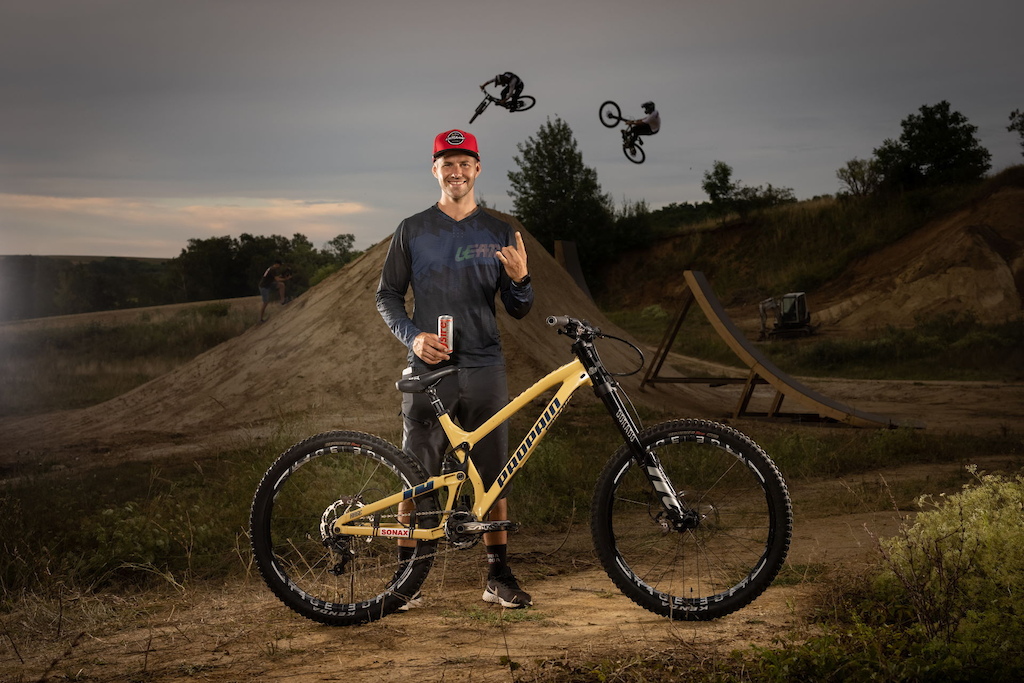 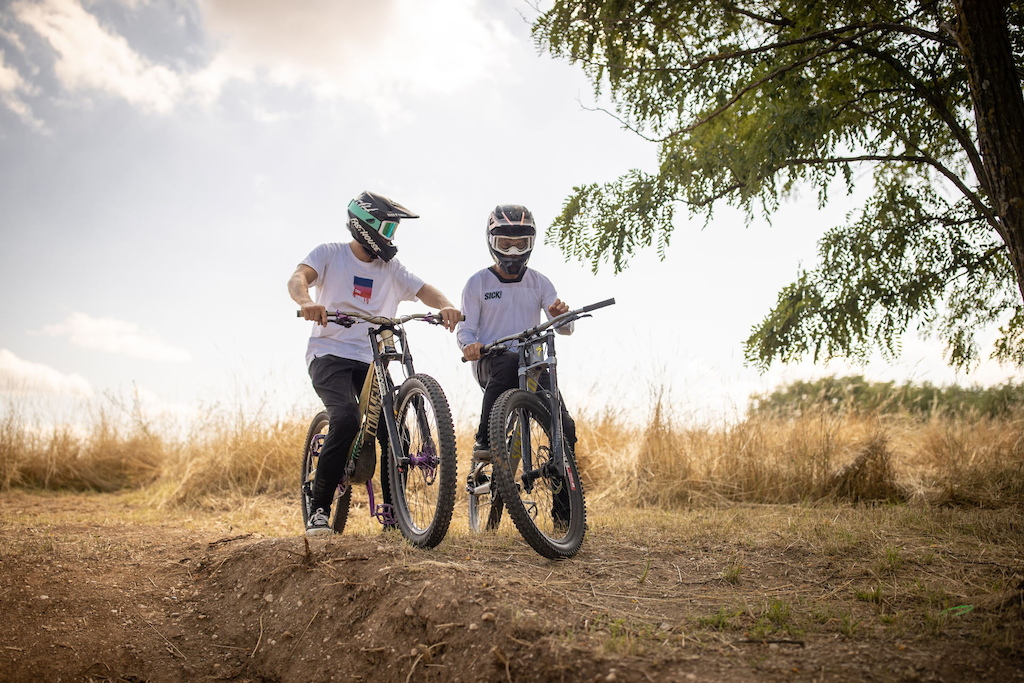